They say all good things come in threes – and Asus, with the ROG Gladius III, looks to be continuing that trend by bringing a new iteration of its modular wired gaming mouse into the fold.

The new ROG Gladius III brings with it some intriguing features such as a much lower weight of 79g, interchangeable switches and a competition-ready 19,000 DPI sensor, which might just mean gamers are getting the full package.

But can it take on the very best gaming mouse options currently available? Keep scrolling down to find out.

This puts it firmly in the frame of eSports-ready mice, as Asus looks to match Razer’s current king, the Viper 8K, and the sea of other competitors including Corsair and Logitech.

Next to a lot of other mice at this price point, the ROG Gladius III’s design is a little unremarkable. There are a smattering of edgy, gamer-pleasing curves and sharp edges, but you won’t be attracted to this mouse for its looks.

It feels like a taller mouse than its competitors, taking cues from some of the more ergonomically designed office mice on the market. This does take some getting used to; but it does actually make the ROG Gladius III one of the comfier mice in hand. This is backed up by the fact Asus has reduced the weight of the ROG Gladius III from its predecessor’s positively hefty 110g to just 79g.

With that being said, any additional side-pods or rubberised grips are notably absent. Instead, it sticks with a stubbornly sturdy hard plastic shell that while light, is also narrow. This means the ROG Gladius III is unlikely to be the best option for those with wider hands, nor those with average-sized hands.

On the subject of button placement and all those creature comforts, the ROG Gladius III opts for a minimalistic approach, choosing to work with just the essentials. In comparison to its predecessor, the main buttons have been straightened out, as opposed to the wavy ends they had before, and the DPI switch is now cleverly disguised to be behind the scroll wheel.

There’s no DPI clutch here for those inclined to play FPS games and wanting to line up a precise shot, nor is there a conveniently placed button to switch through the five different on-board profiles that the ROG Gladius III now has. This could actually be seen as a positive, preventing any accidental mishits.

Interestingly, Asus has bundled some more PTFE mouse feet alongside the ones that sit on the underside of the ROG Gladius III for the sake of future-proofing. The ones already installed give the mouse a sublime glide, making the device ideal for the eSports gamers that Asus is looking to target – and it ensures fatigue-free gaming, too.

It isn’t often I’ve been able to change out my mouse button switches for something different, but it’s this fascinating feature that the ROG Gladius line has built its reputation on – and the third iteration is no different.

As well as Asus’ included silent switches that are a clicky joy to use, also bundled are some industry-standard Omrons should the former fail or wear out. Flicking between the two sets is relatively easy, given that everything is hot-swappable; there’s no fiddly soldering or technical wizardry required.

In this instance, it’s just a simple case of undoing a couple of screws, prizing the mouse’s casing away from the PCB, using the included tweezers to gently pull one set of switches to replace them. The bundled Omrons are noticeably louder than the original Asus switches, but both sets are nicely tactile and responsive.

As well as including some decent physical customisation on the switch front, Asus has of course made the ROG Gladius III one of the most powerful mice on the market today.

Coming with a 19,000 DPI sensor that’s upgradeable to 26,000 in the settings, the Gladius III is one of the most sensitive mice around – one that becomes an ideal eSports companion when paired with its 1000Hz polling rate and 79g weight. It’s quite the nimble beast.

The ROG Gladius III was a joy to use in classic eSports titles such as CS:GO and worked perfectly in a few rounds of Apex Legends, too – although the lack of a DPI clutch for precision was sorely missed from my perspective, especially when shooting from a longer distance.

A wired connection ensures the ROG Gladius III isn’t plagued by any latency issues. For those wanting a bit more freedom, a wireless version is coming later in the year. It will offer Bluetooth 5.1 support and 2.4GHz wireless, as well as coming with a detachable cable. Keep an eye on Trusted Reviews for our eventual review.

There have been some wholesale changes made to the design and performance of the ROG Gladius III, but it’s in the area of lighting that they’re most noticeable.

Gone is the atmospheric underglow of the ROG Gladius II, being replaced by a rugged and simple three-zone affair; it comprises a logo, scroll wheel and the odd pattern on the left-hand side. Out-of-the-box lighting is nicely bright, although it can be cranked up to the maximum with the ROG Armoury software.

ROG Armoury is by no means a bad bit of software – it’s easy to install and simple to use. However, I can’t help but feel it lacks the slick interface of Razer Synapse or the sharpness of Logitech’s overhauled G Hub. Nevertheless, it’s possible to apply all manner of software-driven customisation to the ROG Gladius III through ROG Armoury, including remapping buttons to calibrating it to a new surface.

The ROG Gladius III can also be customised through Asus’ AURA Creator, which operates in a similar fashion to Razer’s Chroma Studio, offering with it lighting customisation beyond the presets.

For fans of customisation, both physically and through software, the Gladius III is a great option. Competitive gamers will appreciate the 19,000 DPI sensor and a 79g weight, backed up by a zero-latency wired connection that makes the Gladius III perfect for hours of gaming.

All that said, those who prefer a wireless option should either wait for the Gladius III’s wireless sibling to hit the market, or pick up the Logitech G502 Lightspeed. Note, too, that the Gladius III might not be the best fit for those with large or even average-sized hands – if that’s you, then consider the more user-friendly Razer DeathAdder V2.

You’re looking to be eSports-ready
Standout features such as a software-adjustable 26,000 DPI sensor and a nimble 79g weight make the Gladius III an ideal purchase for the eSports gamers out there.

You want greater freedom
Asus’ latest flagship mouse is only available in a wired configuration right now. If wireless freedom is more important than raw power, then look elsewhere.

For those who like a fair bit of customisation, both physically and through software, the Gladius III is a great option. What’s more, the fact it comes with a 19,000 DPI sensor and a 79g weight mean it’s a mouse that competitive gamers should love. This is backed up by that zero-latency wired connection that makes the Gladius III perfect for hours of gaming. 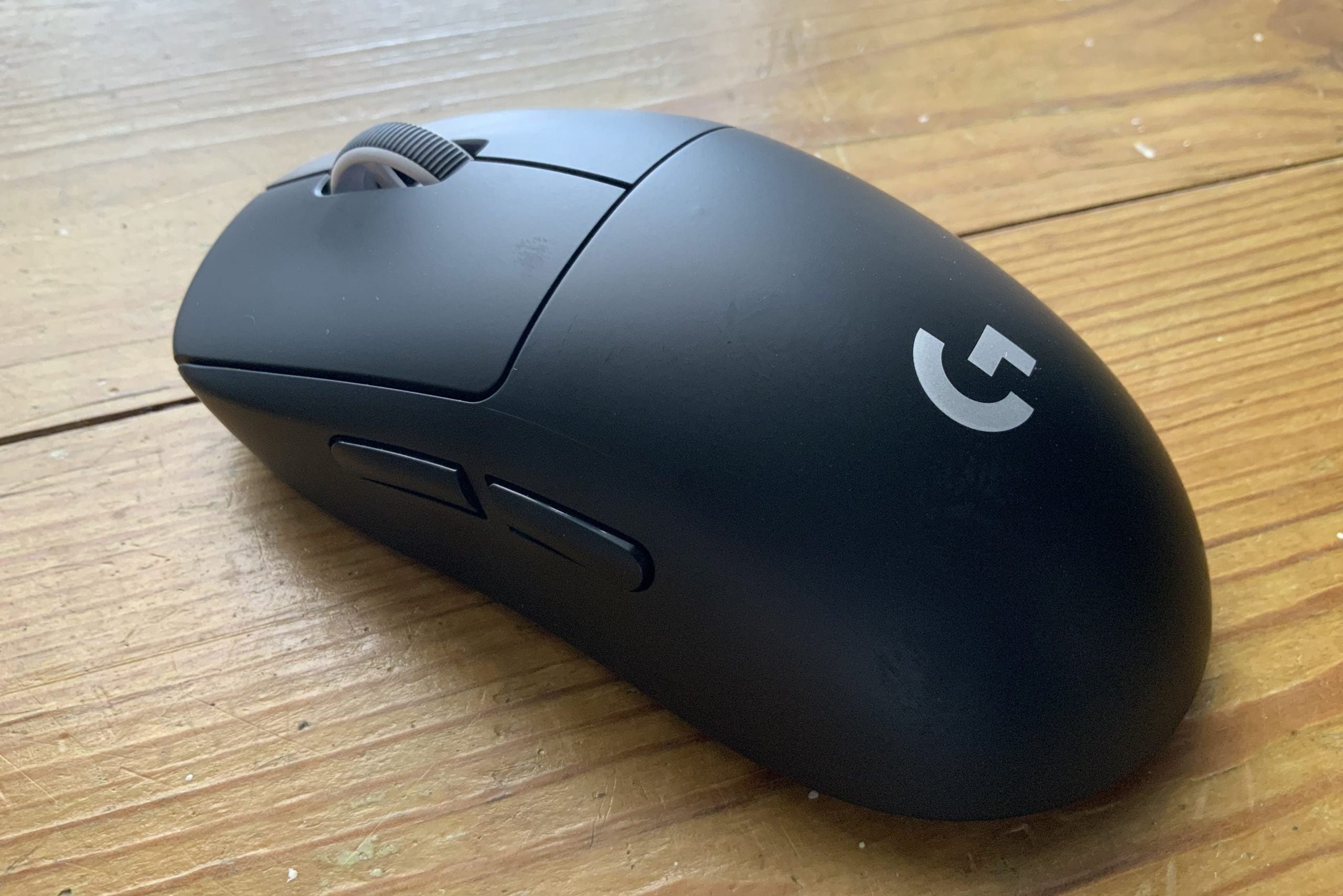 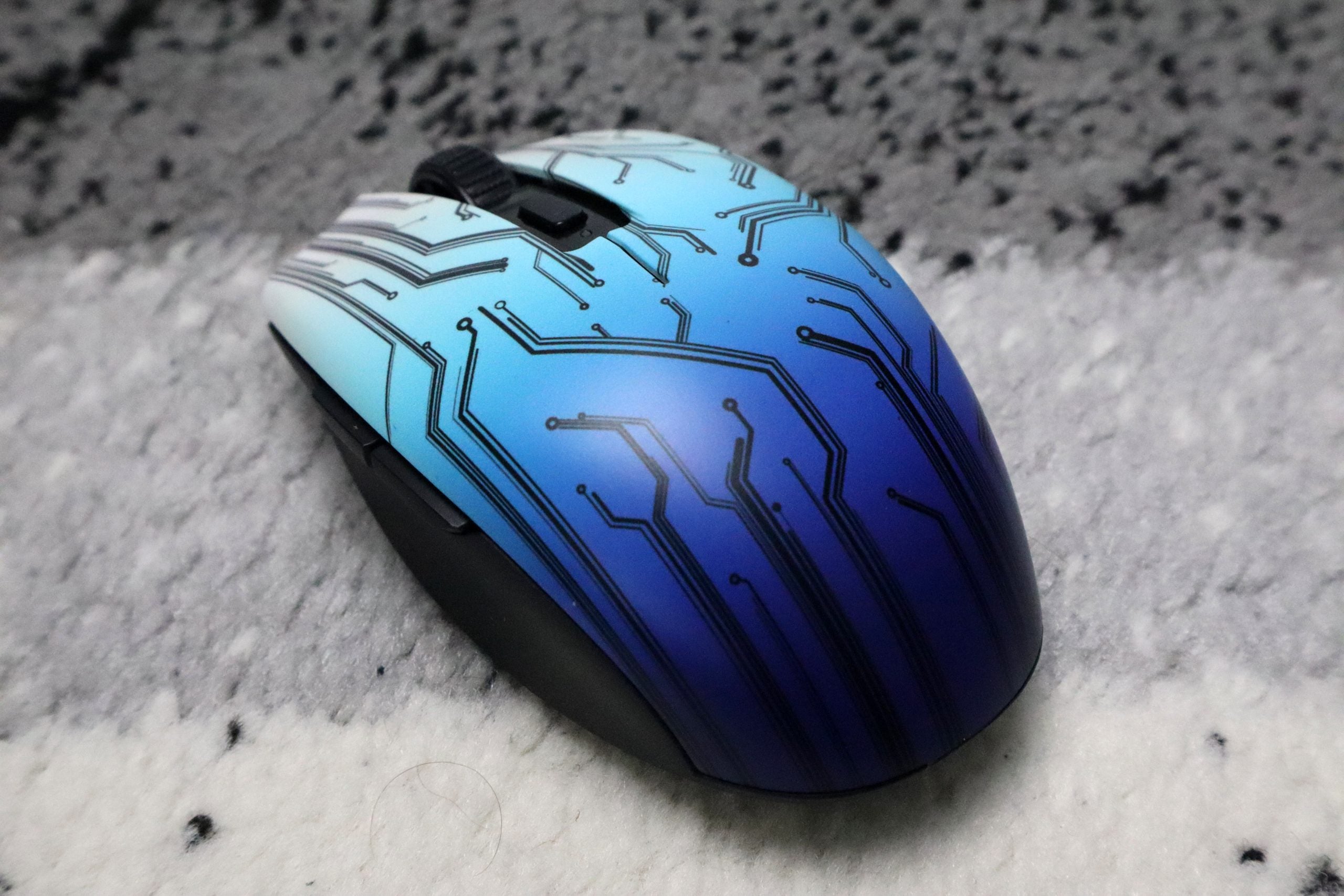 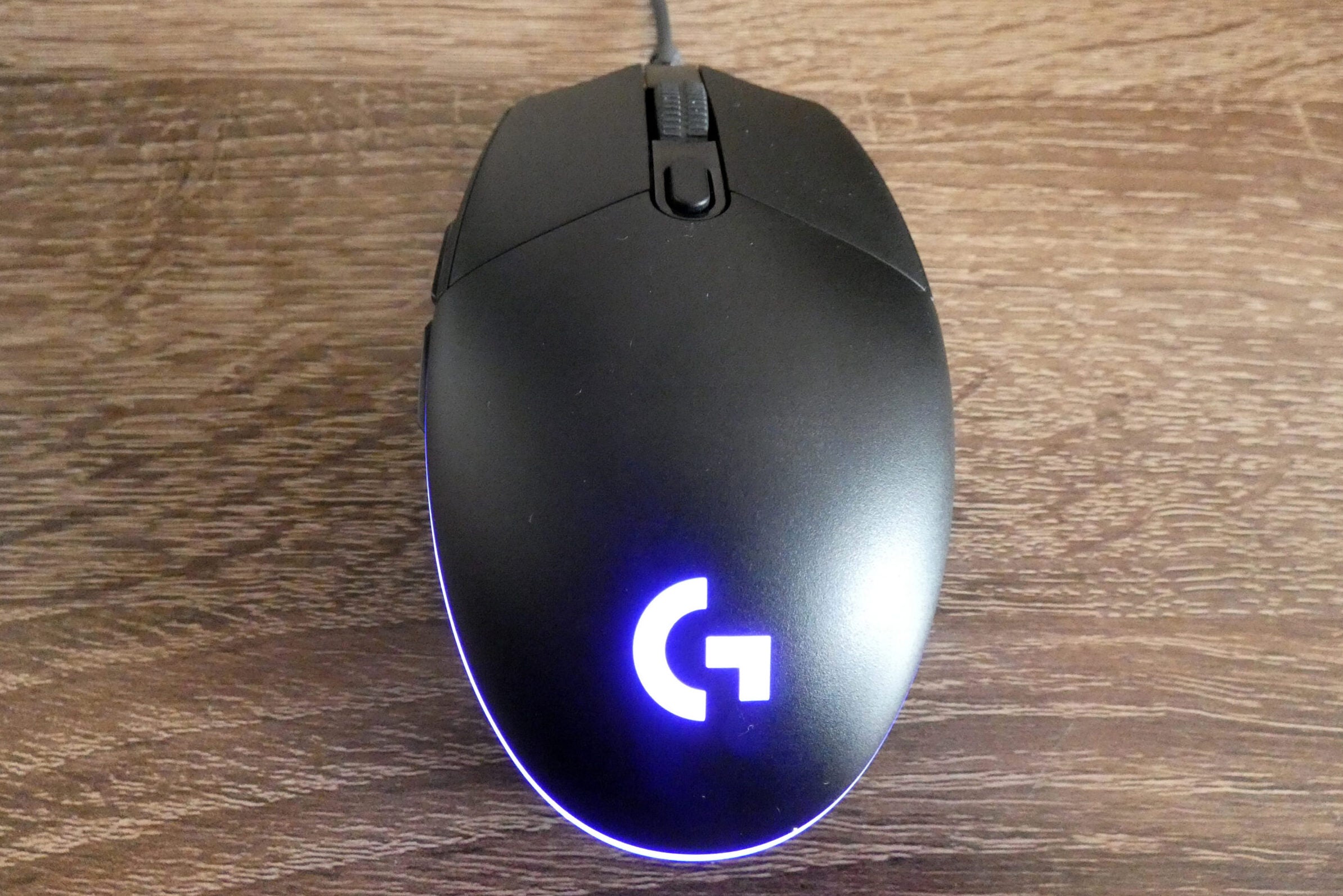 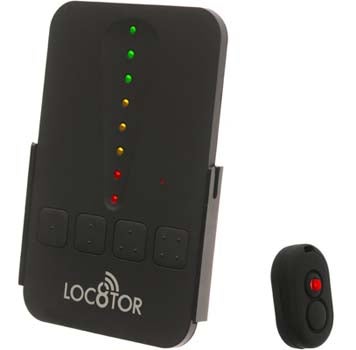 No, as it uses a wired connection.

Can you adjust the weight of the mouse?

Is this mouse silent?

It depends on the switches used, with Asus providing both quiet and