UK smartphone retailer Carphone Warehouse has announced iD, its own mobile network. So what exactly is it?

The UK’s pool of mobile network operators seems to be shrinking all the time. With EE rolling together Orange and T-Mobile in recent years, and Three set to subsume O2, we’ll soon have just three main networks to choose from.

Needless to say, less choice in such situations is generally bad for consumers.

Fighting against this uniformity, there are a number of MVNO offerings, of which Carphone Warehouse’s iD is the latest.

An MVNO is a Mobile Virtual Network Operator. This means a network operator that doesn’t own its own network, but rather piggy-backs on the technology of one of the major networks that do own the physical equipment.

GiffGaff and Tesco Mobile are two MVNOs that utilise O2’s network for their offerings, for example.

Where does iD fit in?

iD sees Carphone Warehouse entering the MVNO fray, this time utilising Three’s network, which was rated the UK’s Most Reliable Network in a recent YouGov survey. This 4G offering will launch with the promise of greater contract flexibility than the big mobile networks currently provide.

Carphone Warehouse is selling its new network on the basis that it has listened to what its customers want from their mobile contracts. Over the past 18 months the company has asked three million of its customers what they want in a mobile plan.

According to Carphone Warehouse, “You told us you didn’t like nasty surprises, wanted greater flexibility and hated expensive calls abroad.” 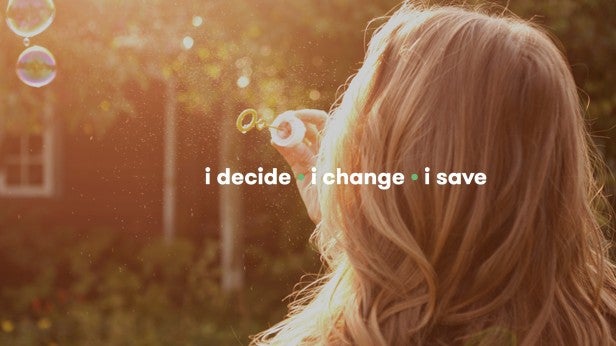 The return of 12 month contracts

Something that you may have noticed has all but disappeared from UK network offerings in recent times is the 12 month contract.

You’ll struggle to find any kind of subsidised phone deal on anything less than a 24 month basis, though there are some 18 month deals out there.

iD’s contracts will be based on a 12 month span. This means that you’re needn’t tie yourself into a lengthy and binding contract. Of course, you’ll be paying more each month for these contracts, but it will be over a shorter period.

Another founding principle of iD is monthly caps, which will prevent users from going over their months call and data limits and paying extortionate fees as a result.

The third major feature of iD’s contracts is that roaming will be built into the contracts. You won’t have to pay for an add-on when you want to take your phone abroad.

The first deal to launch under the iD banner will involve a Samsung Galaxy A3, an entry-level phone with a premium build that launched recently here in the UK. Think of it as a low-end Samsung Galaxy Alpha. The A3 will be offered up on a £19.50 per month, 12 month deal with 300 inclusive minutes, 5,000 texts and a 1GB 4G data allowance.

Next up is the Windows Phone-running Lumia 635, which is another mid-range handset that’ll set you back £7.50 a month on a 24-month contract. 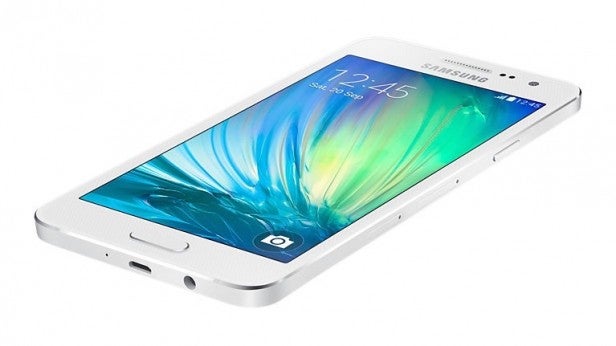 Explaining the thinking behind iD, Carphone Warehouse UK CEO Graham Stapleton had this to say:

“People want greater flexibility from their plans and are fed up with the ‘one size fits all’ approach. We are also a generation obsessed with the mobile internet and accessing data and services on the move – things people are either paying too much for or just aren’t getting.”

Of course, Carphone Warehouse won’t want to undercut the existing mobile networks too aggressively – after all, its core business is still selling mobile phones with contracts from the big four networks.

You only have to look at Phones4U’s example to see how reliant such retailers are on network support.

Rather, expect iD to go on offering alternative contract lengths and terms, likely aimed at the more affordable end of the market.

SEE ALSO: What is VoLTE? The missing iPhone 6 feature 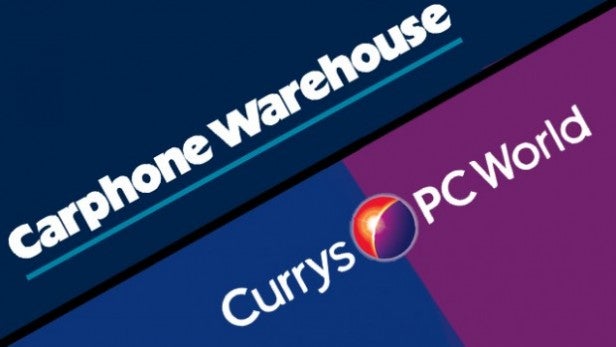