2015 was the year of the wearable – practically overnight, Fitbits and Jawbones appeared on the wrists of the fashion and tech-conscious, while Apple made its mark on the wearable market with the Apple Watch.

Wearables are only going to get more advanced and more popular, but it’s tech-enabled clothing that’s the future. What could be more convenient than having the tech woven into the very clothes you’re wearing?

Enter the new league of ‘smart’ clothes, which do way more than make you look good. They measure your heart rate, tell you when you’re running too slowly, highlight which muscles are working the hardest – and that’s only the fitness-focussed group.

These clothes makes fitness wristbands look, well, so 2015. Your kitbag deserves an upgrade.

One for the ladies

This bra is smarter than the average. The MyZone (£130, available now) incorporates a sensor and clip-on MYZONE module. Combined, they measure your heart rate and calorie burn, displayed via the smartphone app, and the one-piece seamless bra offers supreme comfort and more than an ounce of style, grabbing onto the continuing trend for sportswear-leisurewear. 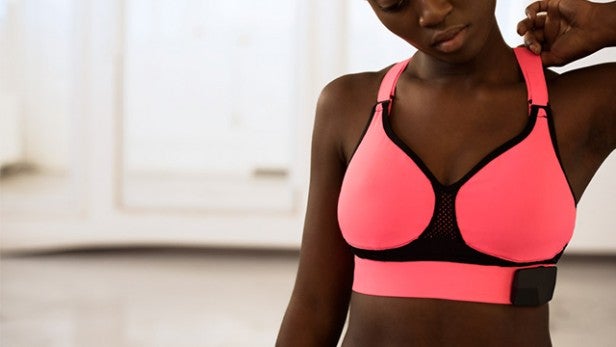 Alternatively, the OMsignal bra (on sale Spring 2016) has a companion app that acts as a personal trainer, planning out your optimum workout week by analysing your calorie burn and heart rate data.

From telling you to go easy at the gym one day to giving you that extra push the next, it even tells you how many calories you need to burn to earn that lazy day on the sofa.

It’s all in the detail

If it’s in-depth readings and analysis you’re after, look no further than Athos. Currently only available in the US, it produces tops or shorts for men and women (from $149) that not only read your heart and breathing rates but also tell you which muscles are working the hardest, and indeed how hard they’re being pushed.

The kit is fully breathable and sweat-absorbing, so you’ll keep cool and dry while pushing your body to its limits. Oh and those limits? Athos will make sure you’re hitting them every time. Yikes. 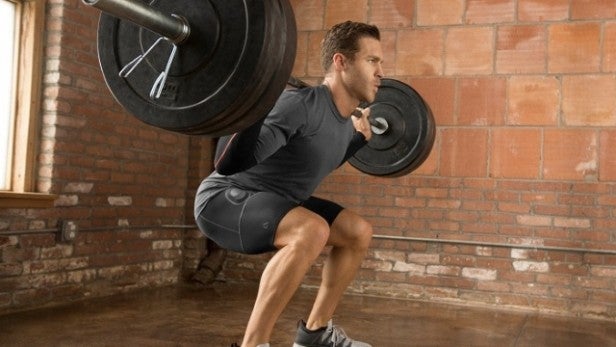 Personal trainers are great, but most of us just don’t have the time or money to invest in someone. Enter Heddoko, which makes you don a superhero suit and sweat it out, all the while shouting encouraging training tips from your smartphone.

Your movement is tracked in 3D and in considerable detail, stopping injuries before they happen and making adjustments to your technique to optimise your training.

You can sign up for a development kit now, or wait until the full release. 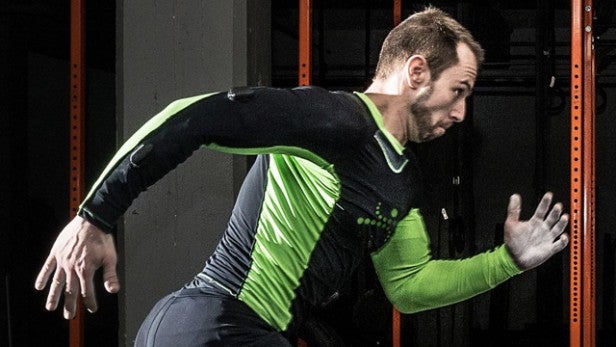 It’s not only start-ups that are hopping on wearable sportswear developments – we’re talking big fashion brands too. Polo Ralph Lauren has its PoloTech shirt ($295, US only), which uses fibres woven into the shirt to read your breathing data and heart rate.

The partner PoloTech app delivers real-time biometrics, but isn’t recommended for any kind of contact sport, just in case touching or bumping into someone else disrupts your readings.

For the solo runner or triathlete, this is a skin-tight piece of kit that’s worth investigating on your next trip across the pond. 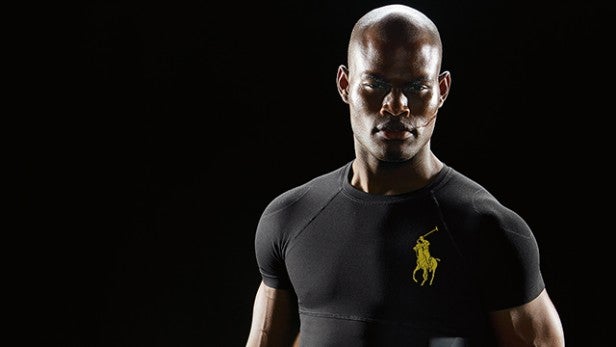 How’s this for a bit of snazzy, futuristic tech: a shirt that changes colour as you sweat and shows you which muscles you’re working the hardest. Radiate, from Thermal Vision, has brought construction-worker-chic into the gym with their Blue Nova tops, which are selling so well there’s currently a four-to-six week delay.

To pinpoint certain muscles and make sure you’re reaching your peak, this could be a useful – and relatively cheap – purchase.

You may look a bit like a traffic warden in the gym, but it’s much more fun than an old t-shirt. The mens’ are currently sold out, but you can pre-order from the women’s selection (from $59.99). 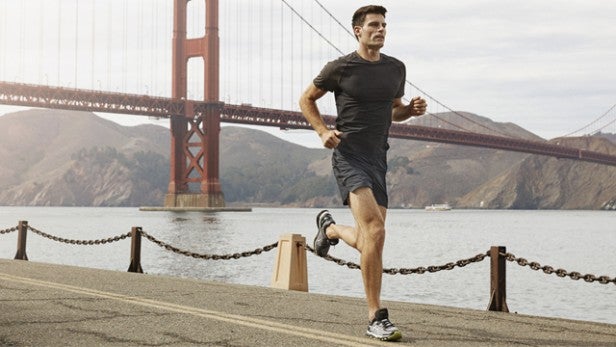 Run, run, as fast as you can

The last thing you want while running is clunky gadgets banging around as you’re hitting your stride, so it was only a matter of time before technology was integrated into running shorts.

Enter Lumo Run ($99), running shorts or leggings that not only measure your heart rate and track your run, but also give running-specific statistics, including cadence, pelvic rotation and vertical oscillation (aka how bouncy your running is). It’ll even give you auditory training tips via the smartphone app while you’re running, for mid-workouts tweaks and improvements.

Triathletes may want to check out the Mbody shorts (€820), which analyse your muscle load and balance, alongside all the usual statistics mentioned above. They’re ergonomically made with a 3D elastic compression textile and are slightly padded for cycling and, considering the cost, are for those who need in-depth analysis of their workout.