In a column published yesterday, I decried a horribly disappointing year in the world of tech, packed with boring smartphones, rubbish smartwatches, loads of cloud cock-ups and hackers haemorrhaging our data.

However, it wasn’t all that bad and I’m not that grumpy. Here are a few things worth shouting about during 2014.

In the previous column I expressed disappointment in the floundering smartwatch sector, which span its wheels throughout 2014. However, fitness trackers sure did come along in leaps and bounds this year, didn’t they?

Whether it’s the great advances from Jawbone, Fitbit, Misfit, Garmin and Withings or highly advanced solutions from the impressive, Kickstarter-funded Gymwatch there was loads to celebrate. Here’s to a movement-fuelled 2015, with better exercise habits, better diet and improved sleeping patterns. 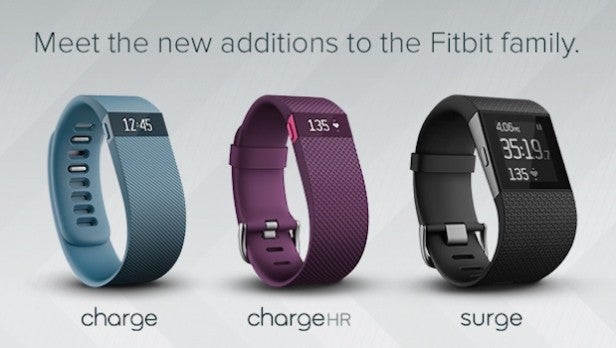 Ready to cut that cable?

Cable and satellite companies be warned! Your days of overcharging us for content we don’t want are almost up. 2014 was another huge step towards an a la carte televisual offering, where actually pay for the content we want.

The over-the-top WWE Network launch in January kicked things off, while the announcement HBO plans to offer standalone subscriptions in 2015 could see the remaining dominoes fall. Sony’s PlayStation Vue Cloud TV service also promises to shake things up, allowing no-contract month-to-month access to premium content without the need for extra equipment. Netflix continues to create enticing original content outside of the traditional model and Amazon is moving in the right direction too.

Blazing fast internet in the UK

Speaking of internet steaming, 2014 finally saw the proliferation of 4G mobile data speeds in the UK. EE led the way with 75 per cent coverage and speeds of up to 150Mbps in London, but Vodafone, O2 and Three doing their utmost to keep up. Thankfully, early preparations are already being made for the advent of 5G with the aim of ensuring we don’t fall so far the rest of the civilised world next time around.

At home, the UK’s average broadband speed rose from 18Mbps to 23mbps in the last 12 months, while Virgin is now offering customers supersonic speeds of up to 152Mbps. With all this extra streaming we’re doing it’s been pretty damn necessary too. There’s still loads of work to be done in order to create universal superfast broadband across the nation, but we’re getting there. Finally. 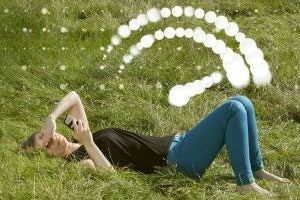 Under the direction of new CEO Satya Nadella, Microsoft took its most meaningful, forward thinking steps in years. No, I’m not talking about spending billions on Nokia.

Among those positive steps was the decision to loosen the shackles on some of its productivity software. iOS users now have subscription-free access to the Office mobile apps and there’s now built-in Dropbox integration even though that service competes directly with Microsoft’s own One Drive.

The firm’s realisation that making its software more useful for the maximum number of people, rather than trying to keep it within the Windows ecosystem is a great step forward, which really makes the company a lot more likeable heading into 2015. 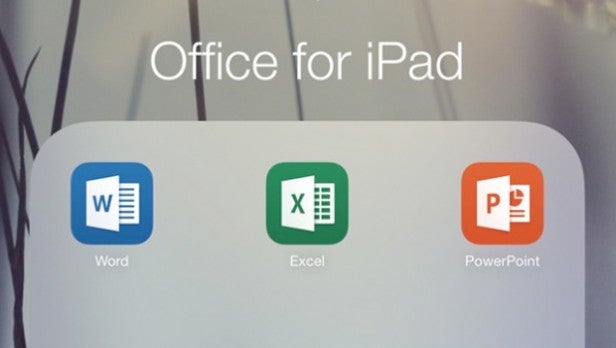 We got some great tech too

We’ve mentioned the fitness trackers, but let’s not forget, 2014 was a bumper year elsewhere. We got the best iPads and iPhones ever, Microsoft finally got it right with the Surface Pro 3, and the Moto G 2014 offered perhaps the best value over seen in a smartphone. The PS4 and Xbox One really started to show why they’re the future of home entertainment in gaming and beyond. Those curved 4K TVs from Samsung sure were pretty too, weren’t they?

Thanks to the extra groundwork, 2015 will actually be the year we get all of the stuff we thought we were going to get in 2014… and it’ll probably work better as a result. The Oculus Rift will finally land on the expectant bonces of consumers to lead a gaming and cinematic revolution, while the developments in the smart home and connected car space will bear fruit for the masses. Who knows? Maybe some major networks will jump on board with creating 4K content and someone will make a smartwatch we actually want to buy? Maybe Apple Pay will arrive and take off in the UK and we’ll all be paying for stuff with our phones after all?

Have some of your favourite moments of 2014 been missed out? Be sure to decimate this article in the comments section below.