OPINION: Assassin’s Creed is taking a year off. Julian Richards asks whether anyone will miss it?

Ubisoft announced last night what many gamers already knew, there will be no new Assassin’s Creed title in 2016. For the first time since 2007, players won’t have new tall buildings to climb up, spy the surrounding scenery and then dive off into a suspiciously padded cart of hay.

Leaving aside the great irony of a series that’s had nine titles in eight years not having a new game in the year its tie-in movie is released, this break might just be what the Assassin’s Creed series needs.

Ubisoft’s blog announced that they would be “re-examining” the franchise but that’s just corporate parlance for what most gamers have known for a while – the Assassin’s Creed series has been milked dry and needs to be completely overhauled; we’re all sick of collecting feathers, sea shanties and floating pages from a book. 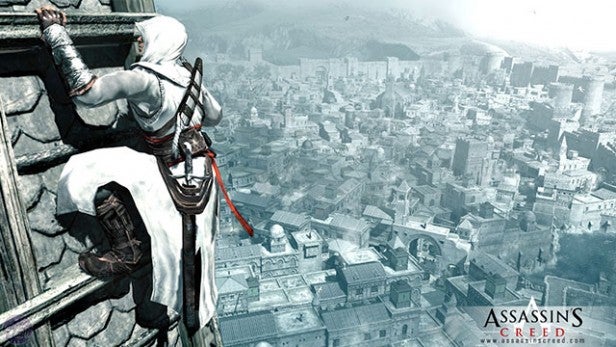 When the series was released in 2007 it was a pretty novel idea. Set during the Third Crusade and cast as Master Assassin Altair, you were able to explore Jerusalem and its surrounding area with impunity. Games can be quite unimaginative in their settings most of the time; you’re usually playing as an ‘80s throwback in an apocalyptic future, waging war in space as part of a crack commando unit or answering the Call of Duty in a narrow corridor of a 40 year time span but Assassin’s Creed was different.

You want to climb up that building over there? Do it. Want to create a fight, run away and hide in a well? You can do that. You want to shoot a poison dart at your enemies and hang off a wall whilst they all fight amongst themselves? Well I’ve got good news for you.

On the face of it the game seemed to offer unprecedented freedom but hidden underneath wasn’t the depth that appeared from afar. The biggest misdirection of the first Assassin’s Creed was that the game wasn’t really set in the past at all. Instead you were inside the Animus, a machine that defied logic and reason but was a pretty useful macguffin for the story and allowed the series to make time, and the plot, as flexible as it needed to be. 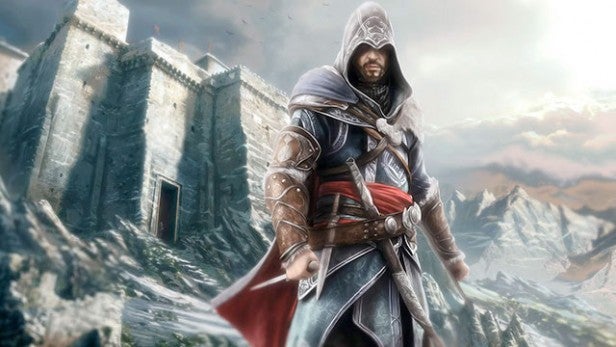 Assassin’s Creed arguably reached it’s apex with the Ezio trilogy of games set in the Renaissance. Ezio was a charming, likeable character and Ubisoft introduced new wrinkles like recruiting your own assassins, liberating areas and setting up your own base; it was just plain fun knocking about Florence, Rome and Constantinople.

At that point they took the logical steps with the franchise and it grew into a behemoth but rather than re-evaluate where they should go next, Ubisoft continued to release games using the same model and that’s where the problems arose. 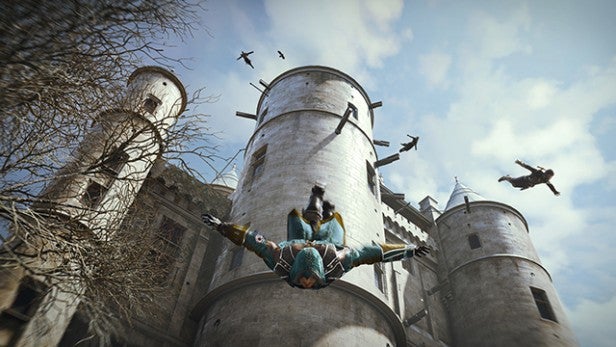 And straight into Problem City

Rather than look at how the missions could be developed in different ways, the games were stuffed with items that turned the whole thing into a massive collect-a-thon. Sure, it appealed to those of us with mild OCD or people who liked collecting stickers but was it fun anymore? Starting afresh in a new Assassin’s Creed game, opening up the map and seeing what was about used to be fun but suddenly the map became stuffed with so many icons it made your heart sink.

Padding out a game with collectibles has it’s place, if you’ve played Rise of the Tomb Raider you’ll find a game that balances it’s main story with nice little side missions and collectibles within the game’s own internal logic. Try as you might though, it’s very hard to justify why there are hundreds of treasure chests just arbitrarily scattered around the landscape, like they are in Assassin’s Creed.

If players were affected by collecting fatigue, the bigger problem for the series is that the mechanics haven’t improved. What worked in 2007 isn’t working anymore, even tweaking the control for Unity, resulted in a game that made you feel like you were on rails. You looked fancy as you hopped, skipped and pirouetted off buildings but in reality you were holding one button down and pressing forward; hardly a challenge matching the character on-screen.

Related: 5 things you need to know about The Division 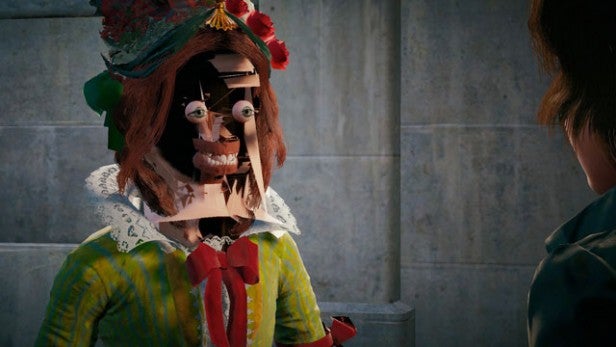 Can you blame it all on Unity?

You could place the fault for the series’ hiatus on Assassin’s Creed: Unity, it was so broken that Ubisoft had to give away the Dead Kings DLC for free, and it shoehorned multiplayer missions in, but it’s the underwhelming sales of Assassin’s Creed: Syndicate that might be the true answer.

Unity certainly lost the franchise goodwill and that might have carried over into the sales for Syndicate but combined, it gave Ubisoft no choice but to take a year off. They haven’t made this choice out of some artistic responsibility, they’ve seen the numbers and they don’t look good.

It might have been fun pirating around the Caribbean but outings like Rogue, which was a re-skinned Black Flag, Unity and Assassin’s Creed 3 have the seen series taken to it’s limit in it’s current format, and the phrase ‘current format’ is important because this isn’t a franchise that can’t be resurrected but, much like Resident Evil, it can’t carry on with it’s current engine or bloated design.

That’s not even mentioning the bonkers storyline that runs in the background throughout the game that no one can even follow anymore. I know there’s someone called Juno involved but other than that, it’s incomprehensible nonsense and the series would be stronger without it. 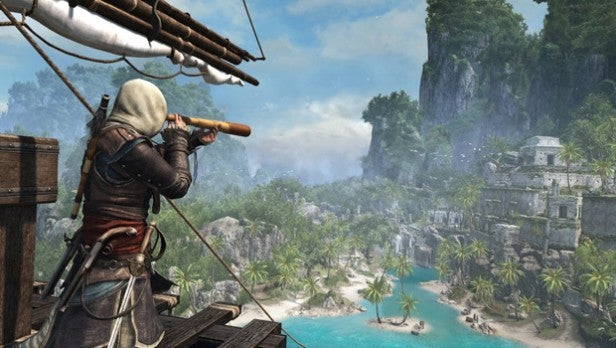 Rumours that a new game would feature Egypt and have a style similar to the Witcher 3 are interesting but daunting. It’s almost a thankless task to ape CD Projekt Red’s labour of love and if Ubisoft get it wrong again then it’ll be an even longer road to recovery, but it’s ambitious and that’s what’s been missing from Assassin’s Creed for too long. It’s leant on it’s, admittedly interesting, historical settings rather than the core game mechanics and as they’ve been neglected, the series has suffered.

There’s nothing to say Assassin’s Creed can’t come back stronger and Ubisoft have history of repurposing core franchises like Splinter Cell, Far Cry and Rainbow Six when they’ve run their current course. So many teams work on Assassin’s Creed, and the development cycle is so intense, that it’s sometimes difficult to get perspective – a year off will allow that.

Nine games in eight years is a lot and whether its sales, rusty game mechanics or too much padding, the reason Assassin’s Creed Syndicate had poor sales is that people have their fill… for now.