OPINION  Today at MWC 2014 Nokia unveiled the industry’s worst kept secret: it is making a range of Android smartphones that includes the Nokia X and the 5-inch Nokia XL. As the first Android handsets made by Nokia they hold a notable distinction, but they are likely to be remembered for something far more ignominious: the first project Microsoft cancels.

On the surface Nokia is trying to put on a brave face. As we expected its marketing points to emerging markets, app support and the X’s role as “an on-ramp to Lumia and Microsoft services”, but the level of unease between Nokia and Microsoft about it makes us cringe.

For example, nowhere in Nokia’s press release is Android mentioned by name. It is the aforementioned “on-ramp”, is “inspired by our Lumia family”, an “affordable introduction to Microsoft services” and the “commitment to connecting the next billion to the Internet”. Nokia does say X phones will “run Android apps” (much like BlackBerry 10, Tizen or Sailfish perhaps) but at no point does it explain that is because the phones run on Android! 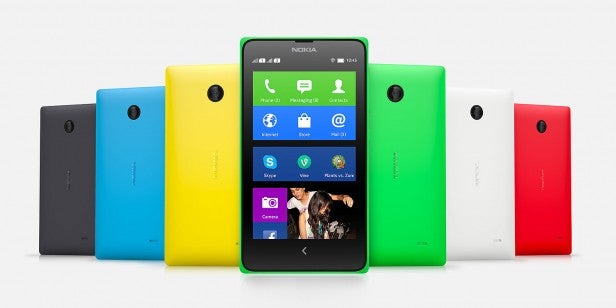 Having clearly had a heavy hand in the wording of the release, the response from Microsoft has been ice cold. Speaking before the launch yesterday senior Windows Phone vice president Joe Belfiore said “What they [Nokia] do as a company is what they do… Certainly they’ll do some things that we’re excited about, and some things that we may be less excited about.”

More amusing is Belfiore was speaking after the unveiling of Windows Phone 8.1. The key change of which is its reduced hardware requirements so it can run on lower power chipsets to make cheaper handset prices targeting emerging markets. Whoops.

Look at little closer at Nokia X, however, there is some logic to its development. Given the X range is running 18-month old Android 4.1.2 rather than the newer, leaner and more efficient Android 4.4 it is clear the project was started some time ago. A time when the Microsoft deal was a long way off being concluded and it is arguably evidence to counter conspiracy theorists view that the sale was planned all along.

But why release it now a sale has been agreed? Quite frankly Nokia has history in launching pointless projects. It released the N9 (below), the sole handset built on its Intel co-developed Meego operating system, despite having signed an agreement to develop smartphones exclusively for Windows Phone six months earlier. The company admitted it would be a one-off and it was no more than an exercise in trying to recoup in-house development costs. With the handset division sale signed off it appears the company took the view that no harm could be done from performing the same trick again. 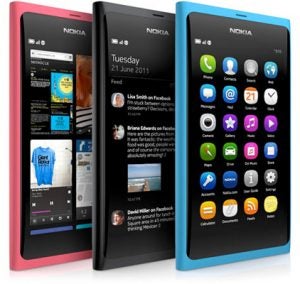 Aside from this benefits to Nokia are hard to fathom. Revenue generation from selling Android apps in the Nokia Store? A plan to relaunch selling Android phones? Groundwork on a Finnish dream team partnership with Jolla on its Android-app compatible Sailfish OS? They seem pretty flimsy considering the enterprise focused networking business Nokia will be left with.

So what about benefits to Microsoft? Letting Nokia recoup Android phone development costs was almost certainly a condition of sale. Meanwhile, it might derive some value from the confusion the X series causes to the Android brand and it may offer coding insight should Microsoft want to make Windows Phone compatible with Android apps, but this is grasping at straws. 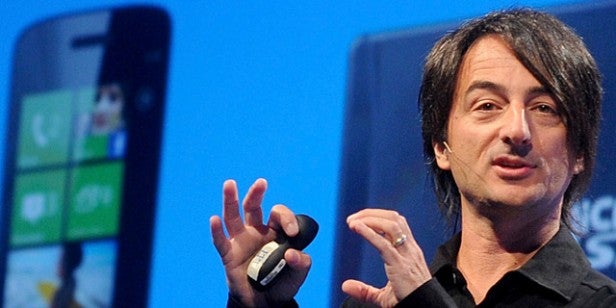 More pertinent in our minds is the damage this laggy (according to initial reports) Windows Phone look-a-like with the potential for badly ported apps could do to the long term goal of selling cheap Windows Phone 8.1 handsets. After all with the Nokia X range eschewing all signs of Google’s presence – including the Google Play Store, Google Maps, Gmail, Google Search and Chrome – in favour of Microsoft alternatives, the target market will likely see it as a shoddy version of Windows Phone not Android.

All of which means we struggle to see any reason Microsoft would not and should not kill the X range the moment it officially takes control of the Nokia handset division. That could be as soon as the end of March and we suspect right now Joe Belfiore (above) is crossing off the days in his calendar and lovingly sharpening a big axe.