What is the Jolla Sailfish smartphone?

Jolla is the first phone by the Finnish start-up of the same name. It will be released in late 2013 and run the Sailfish OS, which is based on the abandoned MeeGo project founded by Intel and Nokia. Jolla is largely made up of ex-Nokia employees disenchanted by the handset maker’s move to Windows Phone exclusivity in early 2011. 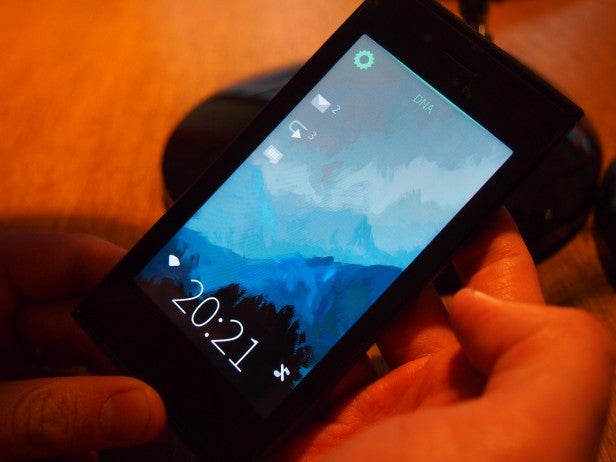 Jolla announced itself to the world in late 2011. It has already raised $258 million in investment from the telecommunications industry to help revive tMeeGo, which has only been available to the public once before on the widely praised Nokia N9.

We got an early hands-on with the handset and its software at an exclusive launch event this week in Helsinki.

Six months is an eternity in the handset market, so we were surprised Jolla was keen to demonstrate its smartphone just one day after it was formally announced and targeting a Christmas arrival. That said from a hardware perspective what we saw is extremely encouraging. 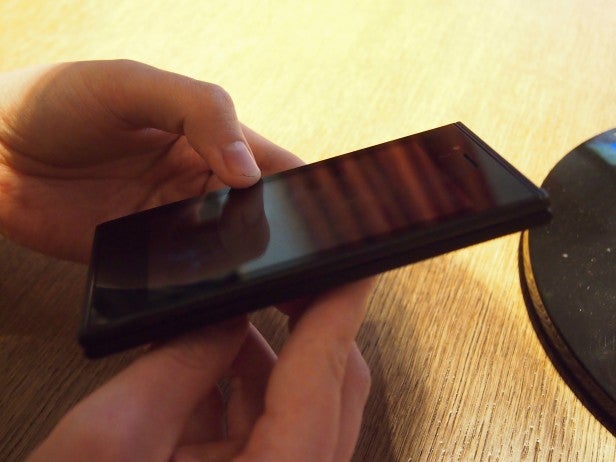 The Jolla certainly has taken style cues off the Nokia N9, but its design is as unique as anything we have seen in recent years. On the surface the phone appears a fairly angular touchscreen slab and standard connectors including a top mounted micro USB charge port and headphone jack, side positioned power and volume buttons and speakers at the base. There are also some predictable specs: 4.5in display, 4G support, eight megapixel camera, 16GB of storage, microSD slot and an unspecified dual core processor.

Look closely, however, and things become more interesting. Firstly the phone has no facia buttons or soft keys (more of later) and secondly the phone quite clearly comes in two halves. Typically a colourful rear (though black in our demo) snaps on and off not only to allow access to a replaceable battery, but to enable an array of different covers to interact directly with the phone. 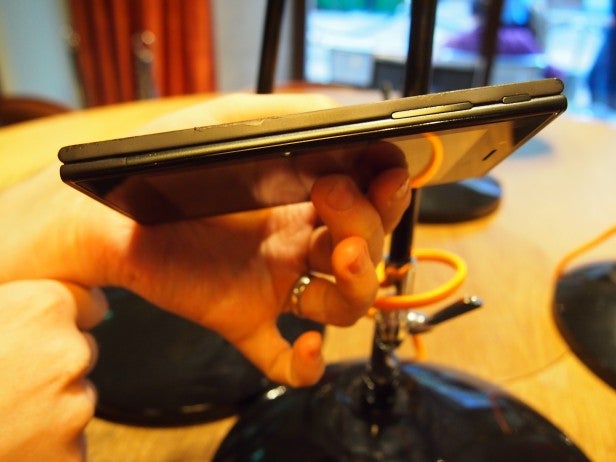 Jolla wasn’t revealing technology behind this (we suspect NFC), but covers have the power to automatically change the colour scheme (‘ambiance’), wallpaper, fonts, profiles and even functionality of the user interface. Jolla calls this ‘The Other Half’. Admittedly it is slightly gimmicky, but it opens up an array of marketing and brand opportunities we’re sure Jolla will be keen to exploit.

In hand the Jolla feels angular, though by no means uncomfortable compared to the 5-inch monsters now on the market. It was noticeable on our demo unit that some of the fittings weren’t flush and it had chips and dents, but we won’t read anything into that for a handset likely in heavy testing and still five to six months from release. 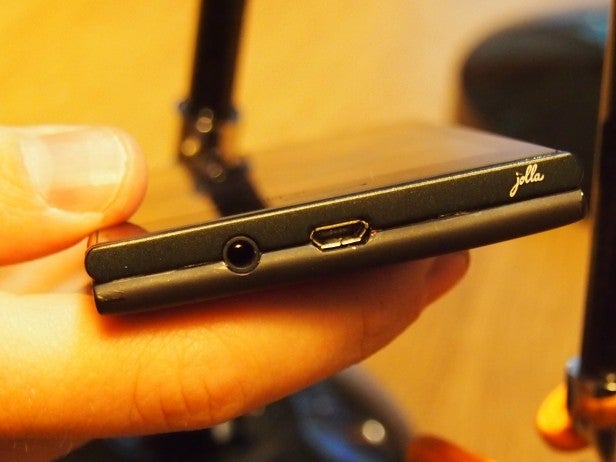 The Jolla has been announced with a €399 (£339) SIM-free retail price which we find a little high, especially considering where the handset market could be come the end of 2013. That said Jolla admits this may change and with a network deal in Finland with DNA and several European and Chinese carrier deals “in the pipeline” it will be interesting to see if the company can secure those all important network subsidies.

What will attract them? The software itself…