This week’s Xbox Games Showcase provided an exciting glimpse at the future that awaits us in the Xbox Series X, and a blunt reminder that Microsoft is jumping into the live service market with no hesitation. Which in many ways, is a blessing and a curse.

Halo Infinite and Forza Motorsport are both reinventing their respective franchises as long-lasting platforms which will be iterated upon and added to over the coming years. 343 Industries and Turn 10 have said as much, with Infinite set to be the series’ last numbered entry for the foreseeable future. I’ll definitely miss the hype and anticipation that comes with awaiting traditional entries, knowing they’ll likely be replaced by major expansions and updates in a similar vein to Destiny 2.

It’s a bittersweet farewell for traditional sequels, yet also a fascinating glimpse into what AAA gaming could eventually become. Halo Infinite is being seen as a “platform” which will expand over time, presumably as a mainstay for Microsoft’s subscription services and growing family of consoles. 343 Industries has confirmed it will conclude The Reclaimer Trilogy narrative, but beyond this, the path forward for Halo remains a mystery. 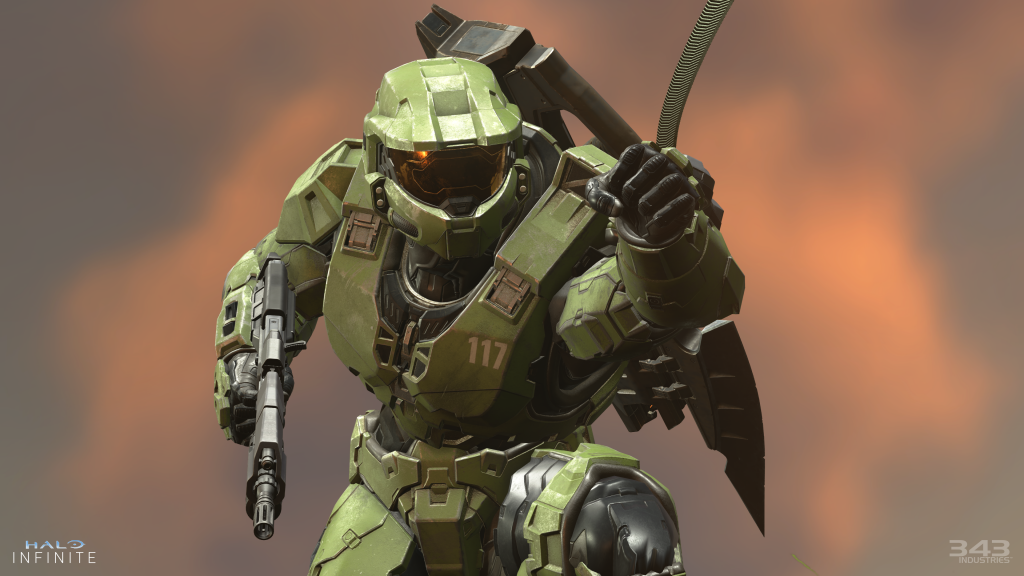 We’ve seen live services become an established genre in the world of gaming throughout the past decade, with Destiny, The Division and other giants like League of Legends and Fortnite leading the charge as many player’s virtual lives often revolve around one or two distinguished titles which are constantly updated. Developers often want your undivided attention on a select number of experiences, drawing you into their ecosystem which you’ll, hopefully, never want to leave.

On the surface it sounds rather nefarious, but it makes perfect sense in an industry where we’re slowly but surely shifting into the worlds of cloud gaming and subscription services determining how and where we consume the products we’re interested in. Microsoft is already ahead of the curve with Xbox Game Pass and Project xCloud, and it likely wants its flagship franchises to become permanent members of the service roster instead of pushing players away with numbered sequels and a finite amount of content.

This is further reinforced by Microsoft abandoning the notion of traditional console exclusives and an ambitious approach towards forward compatibility. Despite launching 7 years ago, Xbox One will continue to receive support in the form of major first-party titles and updates. While it’s almost certainly a limited arrangement, knowing you don’t need to upgrade to access the latest blockbusters only widens the appeal of Game Pass and live services in the coming years. 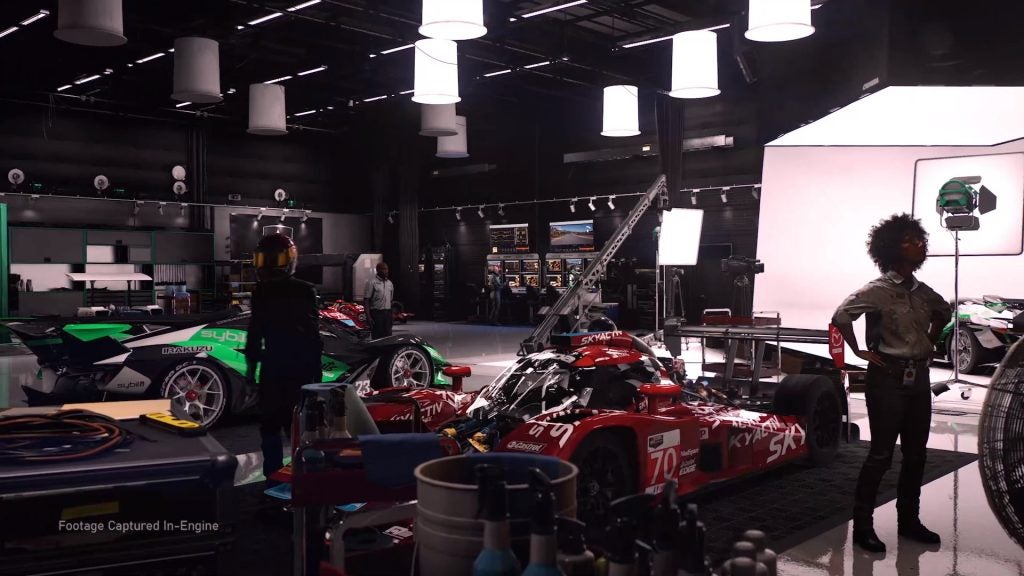 On the flipside, it could be argued that such an approach is limiting what their library is truly capable of. Sony is committing to an old-school approach with the PS5, opting for platform exclusives and leaving subscription services firmly in the periphery. PlayStation Now certainly exists, but it has never felt like a priority for the company and compared to Game Pass its a downright mediocre offering. Sony and Microsoft are on two sides of a very different coin, and it will be fascinating to see how things develop.

But I’m still conflicted about Halo, a franchise I grew up with and feel personally connected to, being morphed into a live service that lacks the narrative momentum that comes with independent releases. It’s not all doom and gloom though, since 343 Industries could succeed where Destiny has failed, and that’s in crafting a convincing world and narrative truly worth investing in. Only time will tell if it can stick the landing.