What will Apple announce at its September 9th event? Here’s what else could be on the agenda as well for fanboys and girls to get excited about.

Yes, it’s almost time for new iPhones. The iPhone 6S and 6S Plus are widely expected to be held aloft by Tim Cook at the Bill Graham Civic Auditorium in San Francisco on September 9th.

If you’re in the UK, that means the event will kick off at 6pm. But it won’t just won’t be smartphones on the agenda it seems. Here’s what we’re expecting to see. It’s looking like it’s going to be a busy one.

iPhone 6S and 6S Plus

After Tim Cook has waded through the impressive sales figures and glossy videos of people going frantic over the Apple Watch, it should be time to officially announce the iPhone 6S and the 6S Plus. After launching literally its biggest handsets last year, it’s highly likely that the two little and large phones will be back again.

We anticipate there’ll be changes in the camera and processor departments, a rumoured return of a 16GB model, plus a design change to the 7000 series aluminium used on the Apple Watch. But the big talking point will be the addition of Force Touch, the touch-based technology that’ll add a pressure sensitive screen to the new iPhones.

Related: iPhone 6S vs Samsung Galaxy S6: How will Apple take on Samsung? 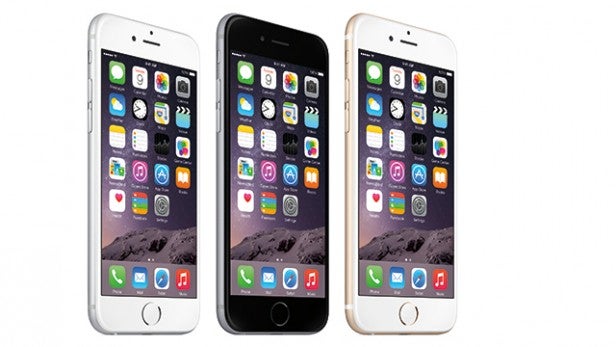 The next order of business should be a major revamp of Apple TV. The hockey puck-shaped streaming box has not been given a serious hardware or software refresh makeover for three years. With the recent arrival of Amazon’s Fire TV, Chromecast and the continuing presence of Roku’s streaming boxes, it’s perhaps time for Apple to make some bold changes.

Among the rumoured new features, the 2015 Apple TV is tipped to pack a new improved remote control matching Amazon’s voice control support and updates in the processor and storage departments.

The big changes, though, should come with the software with Apple expected to add App Store support, a redesigned interface with strong Siri integration and perhaps most important of all, a big push on gaming. Recent reports suggest Apple could introduce game controllers and offer access to game content on the App Store. 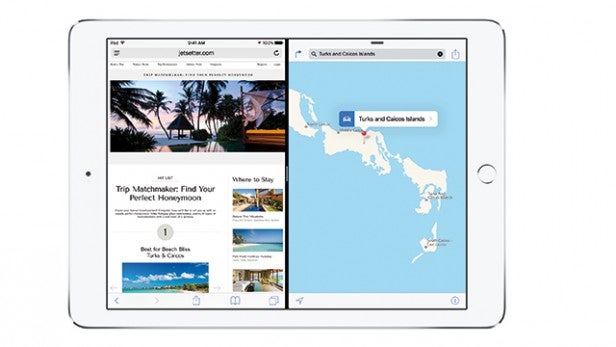 A bigger iPad has been rumoured for some time now and we had expected it to arrive at Apple’s other annual event in October. Some rumours have suggested the giant tablet could make an appearance along with the iPhones and Apple TV as well.

Some of the rumoured features include a 12.9-inch screen, 64GB of internal storage and the A9X chip to keep things humming along. On the software front, the Pro will be able to run two apps side-by-side in landscape mode and run full-sized iPad apps in portrait mode.

You can expect some stylus action as well with a Force Touch-optimized S-Pen rival expected to land as an accessory alongside a new wireless keyboard and the usual smart case and covers that always come with the latest iteration of iPads. 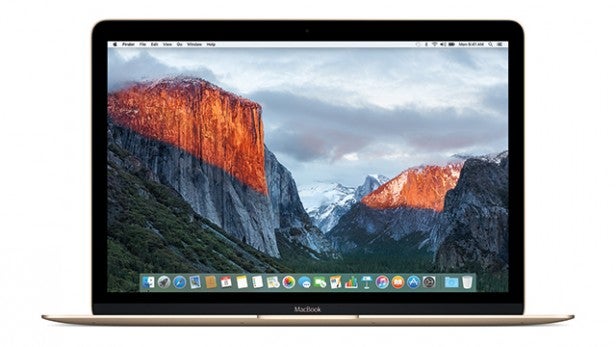 Apple hardware would be nothing without the software and both iOS and Mac OS will be on the menu, despite having already been announced back at WWDC earlier this year.

With iOS 9, we should hear more about the features that have been available to try through the beta program, including the Apple News app, improved Apple Maps, iPad multitasking, a more useful Siri and the welcome addition of a power saving mode for iPhones.

On the El Capitan front, we should learn more about how Apple is making its computing operating system sleeker and more feature-packed. That means a closer look at the tweaks and enhancements made to the user interface and native apps like Mail and Safari.

Those all-important El Captan, Watch OS 2 and iOS 9 release date should be revealed as well, which given Apple’s approach in the past, should be within the next few weeks. 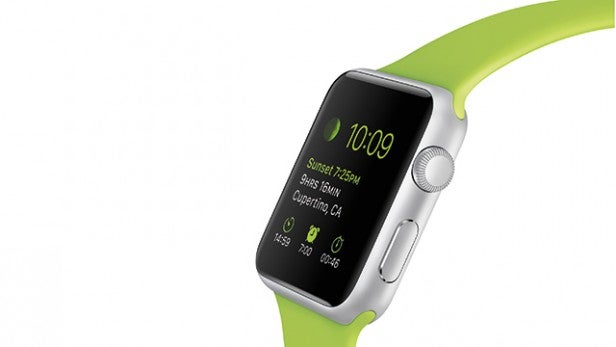 iPhone 6C
There’s some who believe the colourful iPhone is dead and others who believe Apple is not willing to let go of the 4-inch iPhone just yet. Some rumours suggest an iPhone 5C successor is in the works but might not be ready to be announced alongside the iPhone 6S and the 6S Plus. There’s even been some speculation that Apple has built prototypes for an even smaller 3.5-inch phone although that seems unlikely.

iPad Mini 4
The iPad Mini 3 was arguably the most underwhelming tablet that Apple has launched so far. It was expensive and essentially the same tablet as the second generation iPad Mini. So could we see a substantially upgraded fourth gen Mini? Quite possibly. What can we expect? In true Apple fashion it will probably be thinner and lighter and receive a substantial specs upgrade to match the changes made with Apple’s bigger iPad Air tablet.

Gold anodized Apple Watch Sport and new bands
If the current Apple Watch crop hasn’t convinced you of smartwatches, Apple is hoping to lure you with an Apple Watch Sport that’ll now come with a rose gold casing. So you can match it with your gold iPhone 6S or 6S Plus, we guess. Expect more coloured bands as well.

What are you hoping to see from the Apple September 9th event? Let us know in the comments below.