If anyone asks me for advice on which high-end tablet to buy, my answer is always the same: Apple’s iPad.

I personally can’t recommend any of Microsoft’s offerings as an alternative, mainly because Windows 10 (and Windows 10 in S Mode) doesn’t translate very well to a tablet. The operating system was clearly designed with a keyboard and mouse in mind, with lots of menus, small icons and lack of gestures. It just feels like a very clumsy experience when using touch controls.

However, Microsoft has made me optimistic for the future of Surface tablets after showing off a demo of Windows 11 installed on the Surface Pro X. After watching this video (shown below) I suddenly realised that Microsoft has considered tablet use very carefully when designing the Windows 11.

The centralised taskbar in particular will be very handy for those using tablets, with all of the app icons easier to reach and the added space between each icon making them easier to prod.

I do hope Microsoft adds the capability of making the taskbar larger, as it still doesn’t look quite as touch-friendly as iPadOS, but it’s still a great step in the right direction.

Microsoft’s new Snap Layouts will be useful for tablet users too, allowing more fine-tuned control over how you display multiple Windows simultaneously. It’s even taking the tablet form factor into consideration, stacking windows on top of one another when flipping the tablet into horizontal mode rather than squashing them in side-by-side.

Windows 11 will also enable touch gestures for more intuitive controls. What’s more, it’s using the exact same gestures as a laptop’s trackpad, so you won’t have to relearn a whole new list of shortcuts. Other exciting additions include haptic feedback for styluses, an improved touch keyboard and voice typing with automatic punctuation.

These new features admittedly don’t seem significant when viewed independently, but as while they should ensure a far more enjoyable tablet experience. I’m excited to see Microsoft finally taking tablets seriously for Windows, which is long overdue since it’s been launching various Surface tablet devices over the years.

Microsoft is also making it easier for developers to transition x64 apps over to Arm, which would get such apps running with native speeds for devices such as the Surface Pro X. This is great news, as it could encourage more manufacturers to create Arm-based Windows devices, taking advantage of improved battery and thermal efficiency.

Apple has shown with its MacBook range that jumping ship to Arm can be hugely beneficial, and I’d love to see the likes of Dell, Lenovo, Microsoft and more experiment with new processor options outside of AMD and Intel. Windows 10’s compatibility issues were a big stumbling block for a transition over to Arm, but Windows 11 is looking to right those wrongs.

As a result, I’m confident that we’ll see more ambitious tablet designs running on Windows in the future. Factor in the new Windows 11 UI enhancements for touch controls and improved Microsoft app store, and you could have a killer combination that could finally knock Apple’s iPad off its perch. 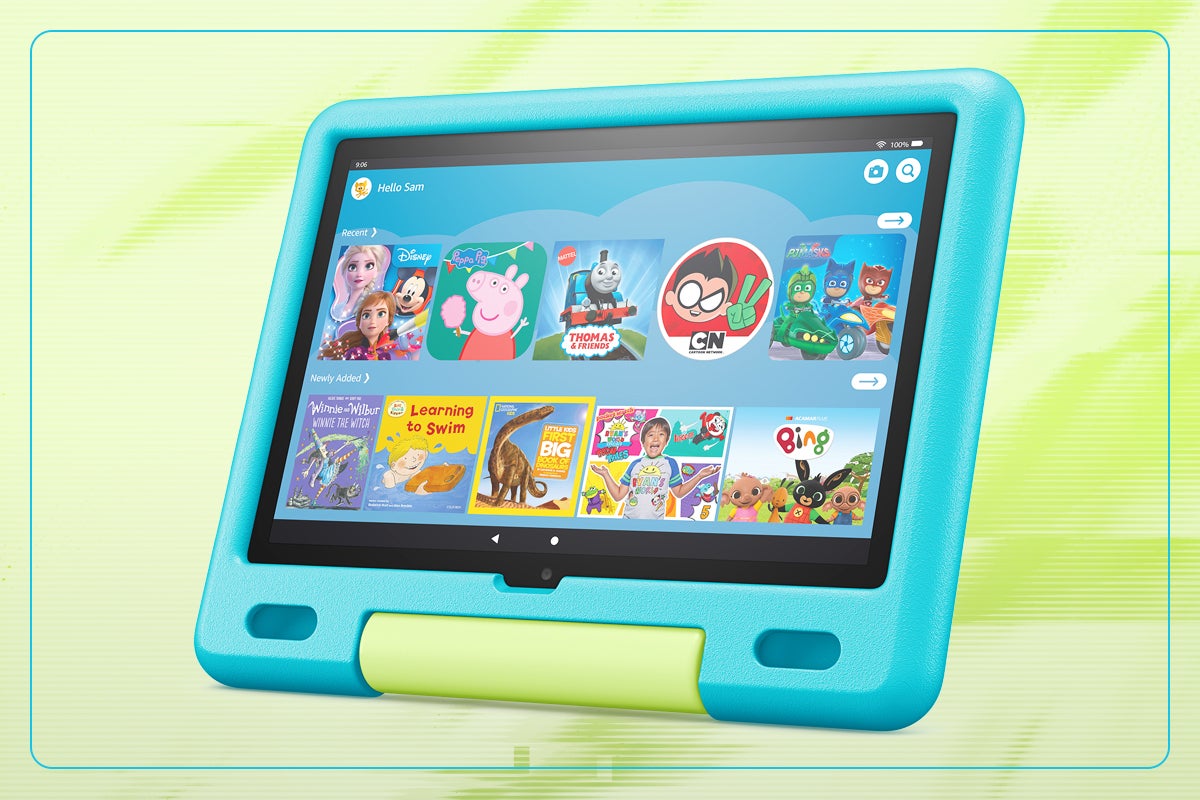