Apple Pay vs Android Pay: With the launch of Android Pay in the UK, both Apple and Google’s mobile payment systems are now available for US and UK users. But what’s the difference between the two? We investigate…

We’ve been waiting for some time for Android Pay to hit the UK, and now the service has finally made its way across the pond. Which means, those of us in the UK now have a choice between using Google’s wireless payment service, or the iOS alternative, Apple Pay.

Which one you use will be down to which phone you have. But in a head to head contest, which service comes out on top? We’ve had a chance to put both Apple Pay and Android Pay through their paces. Here’s what we found.

VIDEO: Android Pay UK hands-on: How does it work?

When are Android Pay and Apple Pay coming out?

Both services are available in both the US and UK now. If you have an iPhone 6, iPhone 6 Plus, iPhone 6S, iPhone 6S Plus, or an iPhone SE you can ditch that wallet and use your phone for mobile payments. iPhone 5S users can also make use of the service by combining it with an Apple Watch.

If you’re an Android devotee however, you’ll be able to use Android Pay, which was launched in the UK this May, as long as your handset uses Android KitKat 4.4 or higher, and has an NFC chip. You’ll also need to be with a particular bank in order to use Android Pay. More on that later. 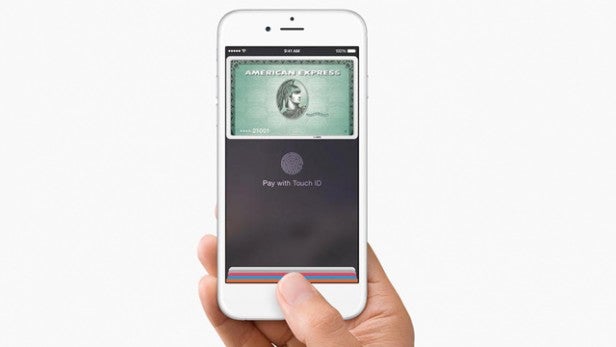 Android Pay vs Apple Pay: How do they work?

As with so many new technologies today, the biggest worry about something like Apple Pay or Android Pay is security. Doubly so when there are potentially big sums of money to talk about (more in people’s banks than the transactions themselves).

Both systems appear to work in a similar way. They don’t copy or emulate the signal used when you make a contactless payment with your debit card. Instead, they create a virtual card that’s used to make the transaction, so that your actual bank details aren’t involved in the transaction. Of course, this is what makes the relationship between Google/Apple and the banks so important, since the interaction is quite different to the standard contactless approach.

You won’t have to worry about this end of the deal too much, though. You’ll simply register your card with Apple Pay or Android Pay, then use the system and the required amount will be removed from your account.

Both systems use NFC as their method of communication. This has been available in Android and Windows phones for years now, but Apple only added it to the iPhone range last year with the iPhone 6 and iPhone 6 Plus.

NFC stands for Near-Field Communication and is a wireless communications standard that uses a specific chip inside a phone or tablet. We’ve been waiting for years for services like these to essentially validate NFC’s inclusion in phones, although NFC is also widely used to aid pairing in Bluetooth wireless audio devices such as headphones and speakers.

But back to the money…

Related: Google I/O: Everything that happened 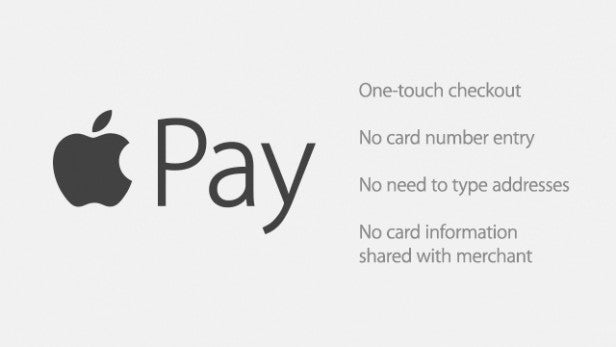 Android Pay vs Apple Pay: Which shops accept them?

Where Apple Pay and Android Pay can actually be used is limited by the country you reside in. However, the most recent official figures say that both systems can be used in over 700,000 stores in the US. In the UK it is supported everywhere that contactless payments are, including throughout the London Underground.

This is pretty telling: it looks like Apple has done most of the groundwork, then Google has come in and done deals with a lot of the same companies. As the systems appear to use similar tech, it looks as though it’d simply require the signing of another contract, not loads of back-end work.

Android Pay also puts a bit more emphasis on payments made online as well as in-store, though. That’s because it has had its own online payments system for quite a while now, called Google Wallet.

Android Pay is really a development and branching out of this service, which launched four years earlier (in 2011) without much success. Here are some other services Google has confirmed as accepting Android Pay: 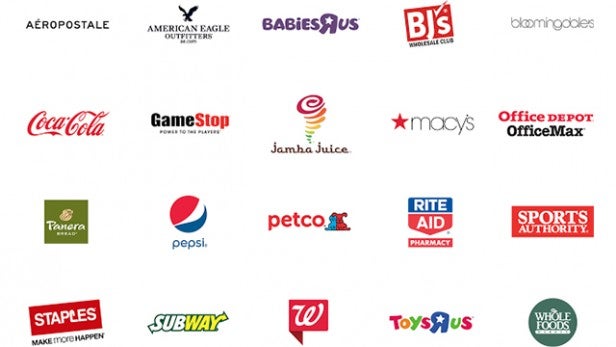 In these cases, the option to buy something using Android Pay will be built into the respective app, removing the need to save your card details within the browser or type them out laboriously.

You’ll be able to make similar in-app payments with Apple Pay too.  In many respects they are very similar.

Android Pay vs Apple Pay: Which devices can I use?

In typical Apple fashion, though, Apple Pay is very restrictive about the phones than can use its Pay service. However, it’s purely a technical issue.

NFC is needed and that’s only found in the iPhone 6, iPhone 6 Plus, the iPhone 6S and 6S Plus, and the newly launched iPhone SE. Earlier models just don’t have the chip required.

A teardown of the iPad Air 2 revealed it has an NFC chip, but doesn’t have the periphery antennas or boosters needed to make the chip work properly. Apple’s own documentation shows that iPads are designed to work with in-app Apple Pay only, not the version used in stores on the high street. 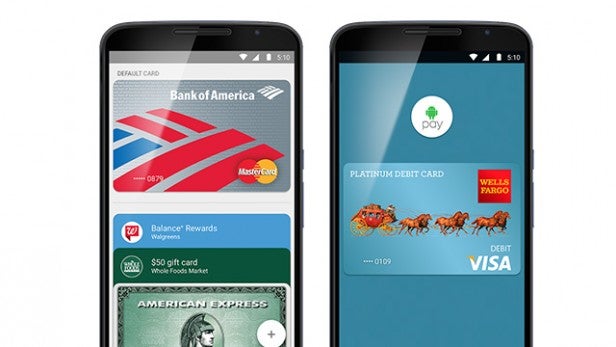 On the Android side, things are much more open. An Android device simply needs to have NFC and run Android 4.4 KitKat or newer. That green-lights an awful lot of devices, including budget phones and tablets like the Nexus 7. Whether you’d want to use a tablet to pay for things is another matter. But, hey, people use them as cameras already.

Android Pay vs Apple Pay: Which Banks support which service?

Android Pay, on the other hand, is supported by Lloyds, HSBC, MBNA, Bank of Scotland, Nationwide and First Direct. But you’re out of luck if you’re a Barclays, Natwest or Santander customer. Barclays seems to have completely ruled itself out of ever supporting the service, but we’re hopeful it’ll one day hit the others.

When it comes to your UK debit or credit cards, Apple Pay supports Visa, MasterCard, and American Express, while Android Pay supports MasterCard and Visa.

Android Pay vs Apple Pay: How about security?

We’ve already talked a little about security, but let’s go for a closer look. One of the key worries is whether the information that’s transmitted from your phone actually contains any of your card data, encrypted or otherwise.

At I/O 2015 Google confirmed Android Pay does not transmit any of your actual data. Instead, there’s an extra level of protection where Google creates a virtual card, meaning the transaction is always really between you and Google.

Both systems also welcome the use of fingerprint scanners as an extra level of device-side authentication. Apple had this from the launch of Apple Pay. And with system-level fingerprint scanner support in Android Marshmallow, it’ll be in Android Pay before it comes to the UK by the looks of things too. 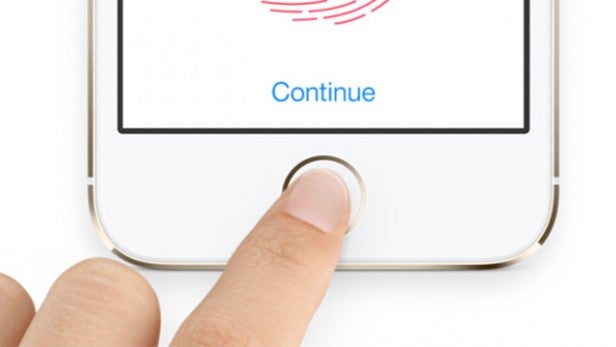 Android Pay vs Apple Pay: Which is better?

Is there a winner here? Not really. Both systems use the same basic technology, similar security and have the same aims.

They are simply the wireless payment systems for their respective OSs. We have to give a nod to Google for its more inclusive stance, though. Even fairly old phones will be able to use Android Pay, while only the very latest iPhones can make use of Apple Pay.

Still, in the UK, Android Pay isn’t yet supported by all the major banks , something which Apple Pay users don’t have to worry about. No doubt this will change in the future, however.

Which do you prefer? Let us know in the comments.