OPINION: The release of the Samsung Galaxy Watch 4 is imminent, making this the best opportunity to get in one last round of predictions, particularly for the features needed to take down the Apple Watch.

The dominance of the Apple Watch has been going on for so long now that it’s just been taken as a given, but with the Galaxy Watch 4, Samsung has been presented with one of those rare opportunities to rock the status quo.

We already know that the wearable’s software, One UI, will be a tailored version of Google’s entirely new Wear OS revamp, set to give watchOS a run for its money with improved performance across the board. Of course, a new OS isn’t a guarantee of success, which is why if Samsung genuinely wants to make a splash in the smartwatch market, then the Galaxy Watch 4 needs to do these three things.

One of the worst tech events of recent memory has been the almost industry-wide shunning of the Snapdragon Wear 4100 chipset. To date, the much needed upgrade to the long-since dated Wear 3100 chip has only appeared in two Wear OS watches: the TicWatch Pro 3 and TicWatch E3.

In my experience of using both of these watches, the jump in speed is immediately noticeable. Cruising through menus is an absolute breeze, and apps load without any slowdown – just the kind of experience any genuine competitor to the Apple Watch needs to be taken seriously.

Courtesy of Businesswire, we do know that the Galaxy Watch 4 will feature Samsung’s new Exynos W920 chipset, the first of its kind to use 5nm processing power. Hopefully this should be the natural continuation of the leaps made by Snapdragon, otherwise it might be up to either Google or Fossil to take the baton from Mobvoi’s TicWatch range.

Anyone who’s ever had a Wear OS watch can attest to the fact that Google has seriously dropped the ball where updates are concerned. Unlike Apple which adds meaningful updates each year with a whole new version of watchOS (amidst a smattering of smaller updates), Wear OS has been neglected for such a long period of time that this journalist honestly wondered whether or not Google had given up on its smartwatch platform.

Google’s partnership with Samsung does imply that the company is now taking smartwatches seriously, but in order for the investment to pay off, One UI cannot be left to fend for itself once the Galaxy Watch 4 hits store shelves.

Paying attention to user feedback and responding in turn with regular quality of life updates will help to maintain this relationship with the consumer that Apple has cultivated so well. Throw that in with a more open platform to entice app developers and you’re looking at a winning combination.

Give battery life a boost

As you can probably guess, I use an Apple Watch as my regular go-to smartwatch. It has just the right amount of features across fitness tracking, app integration and mindfulness that it rarely leaves me wanting to dust off any of the other wearables I might have lying around, except in one category: battery life.

When some devices like the Coros Vertix can provide up to 45-days of use on a single charge, the Apple Watch’s one-day battery life feels like a complete joke. If the Galaxy Watch 4 can bring a similar list of smart features to the table but with an extended battery life then I might be convinced to make the jump.

Given how much insight wearables can offer in terms of health, continuous use is essential in painting the most accurate picture possible – having to charge my Apple Watch nightly deflates that point (particularly as it throws sleep tracking out of the window). It’s such an easy win that if the Galaxy Watch can somehow make it to at least three days of battery life, even with fewer features, then it could be enough to sway potential adopters.

What do you think the Galaxy Watch 4 needs to do to take away Apple’s crown? Let us know on Facebook and Twitter @TrustedReviews. 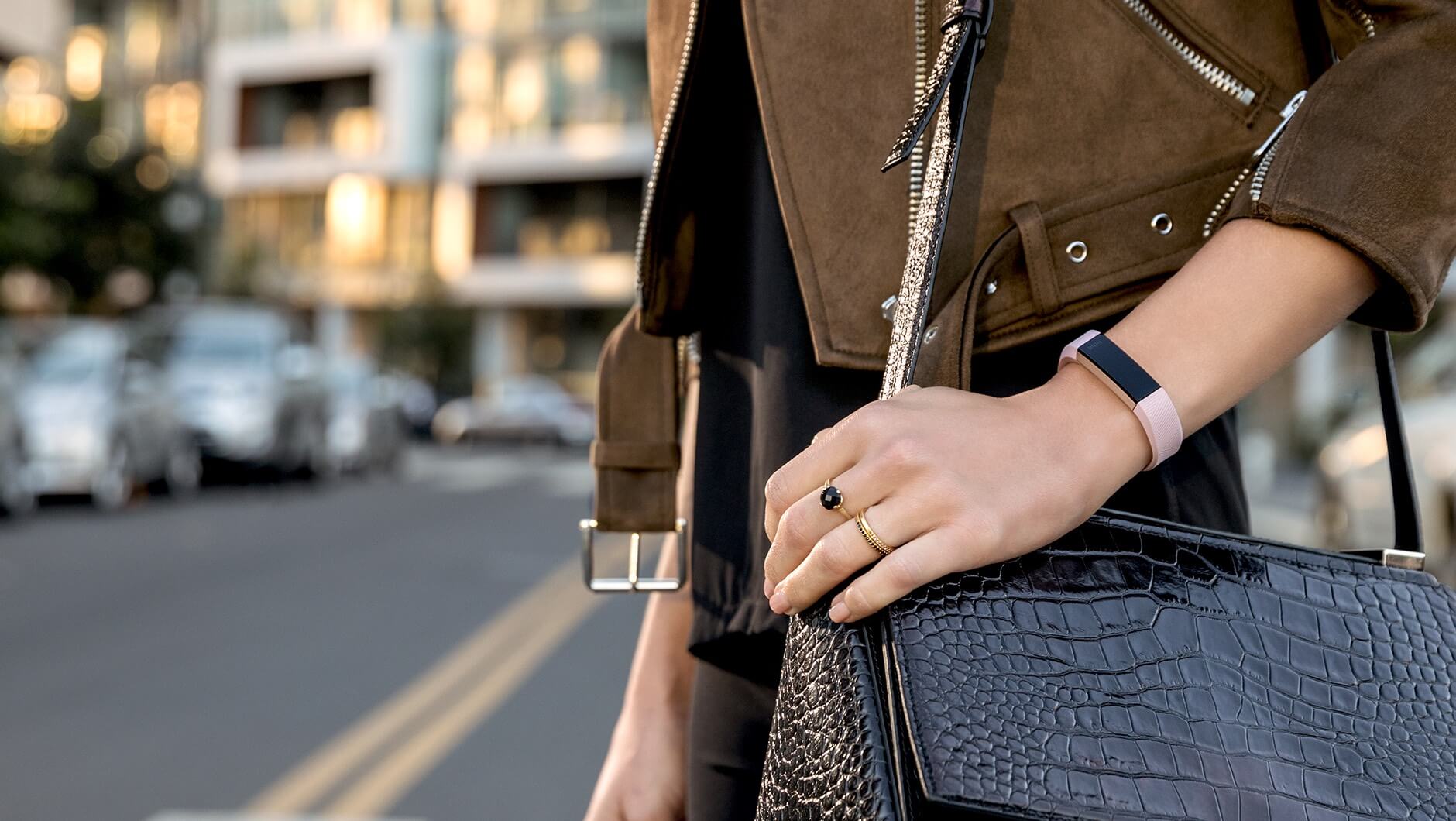