Intel’s latest Architecture Day event has bought us a lot of new technology, but what is a thread director, and why do you need to know about it?

Intel Arc has shown us Intel’s new CPU and GPU range, showing off the companies new era of innovations and how it plans to improve performance for both consumers and developers.

When talking about Intel’s newest tech, specifically Alder Lake, the 12th generation processor that will succeed Rocket Lake, the term ‘thread director’ is mentioned often, but what does it mean? Read on to find out what a thread processor is and why it’s such an important element to Intel Alder Lake.

What CPUs will it work on?

To understand why a thread director is important, you might want to know what Alder Lake is first.

To simplify it for non-techie readers, Alder Lake is Intel’s next-generation processor and is also an SoC (system on chip). It is the company’s first performance hybrid architecture and integrates two types of core: performance-core and efficiency-core.

These two types of core are integral to the thread director, but simply put Alder Lake should help to boost your PC to get better performance while using less power.

If you want a more thorough explainer of what Alder Lake is, you can check out our article on it by clicking on the link prior.

What is a thread director?

Looking back at the P-core and E-core’s in Alder Lake, Intel has developed a thread director to help ensure that the cores can work seamlessly with the operating system to provide a quicker PC experience.

The thread director is built directly into the hardware and provides instructions that make sure the right thread is in the right core at the right time.

The P-core is prominently where the foreground programs go. This would cover bigger tasks or more important tasks, such as playing a game or running Photoshop. The programs that are deemed most important, usually through interaction, are given the highest priority with P-core.

Meanwhile, E-core covers more of the background programs, so less power is sent to applications you aren’t interacting with or don’t currently have open. If needed, P-core and E-core can switch roles to fulfil power needs, but the director will always try to put the power where it’s needed and save power where it’s not. 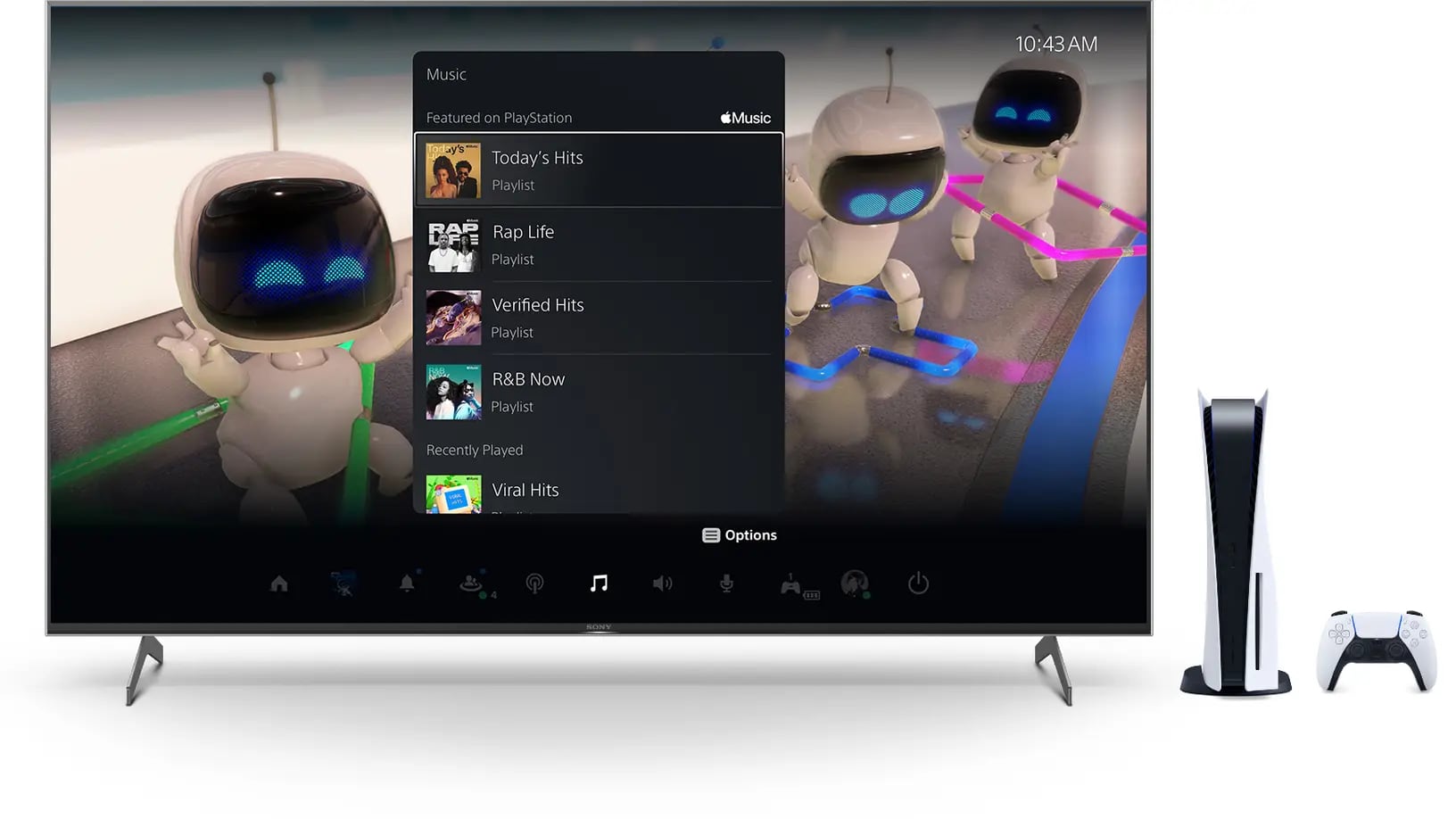 Apple Music lands on PS5 with some really neat tricks

Samsung is developing its own cloud gaming platform 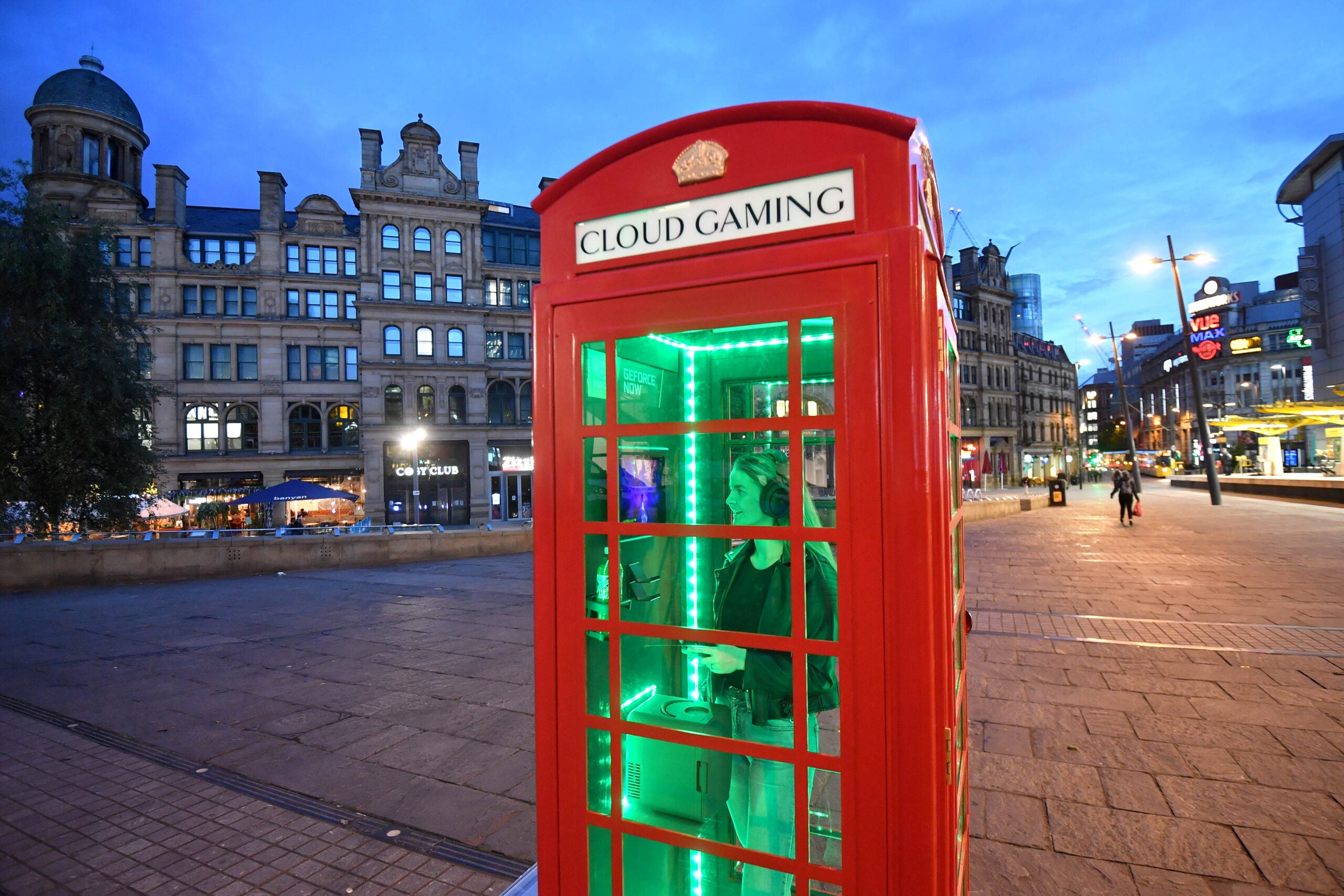 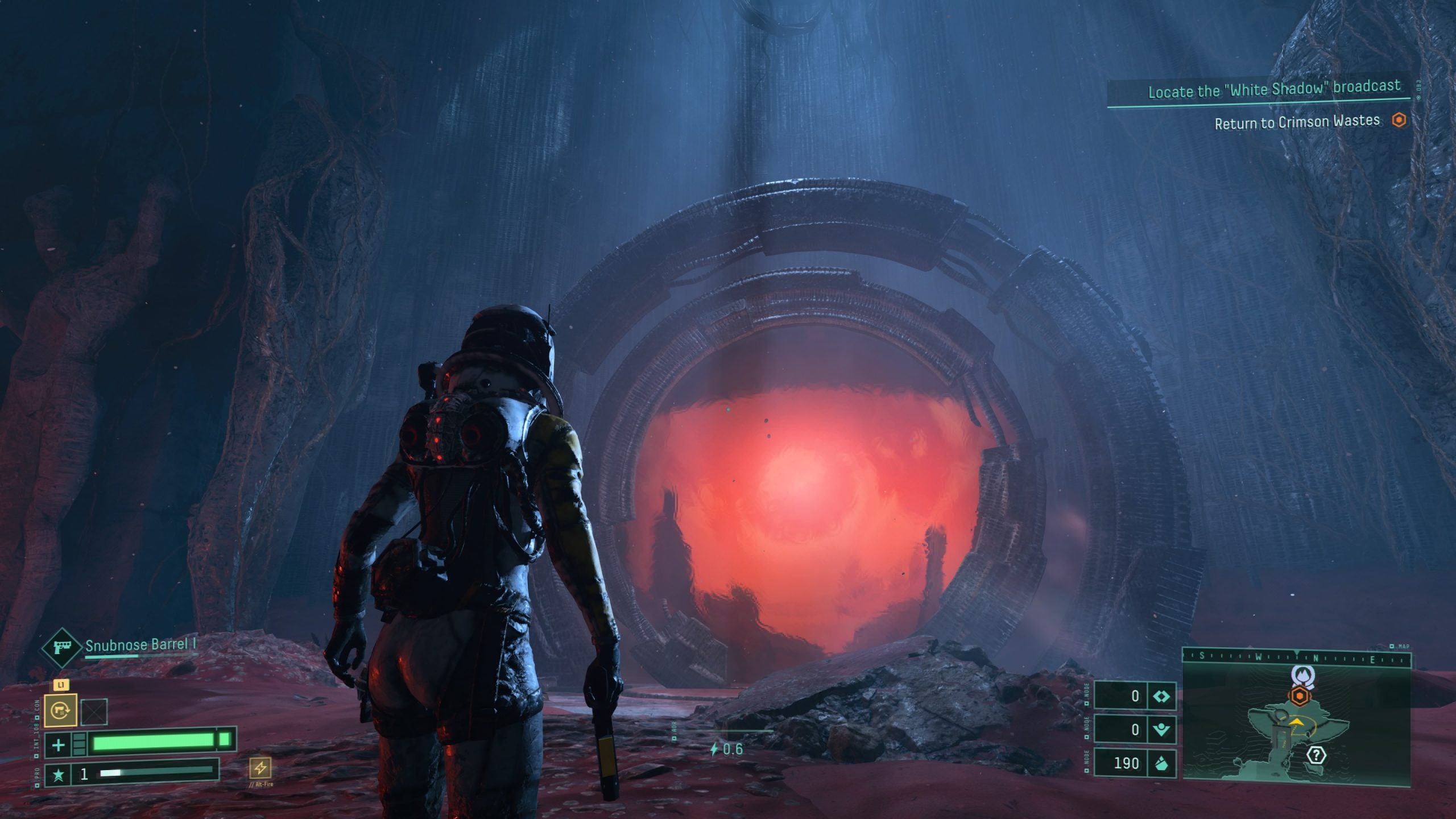 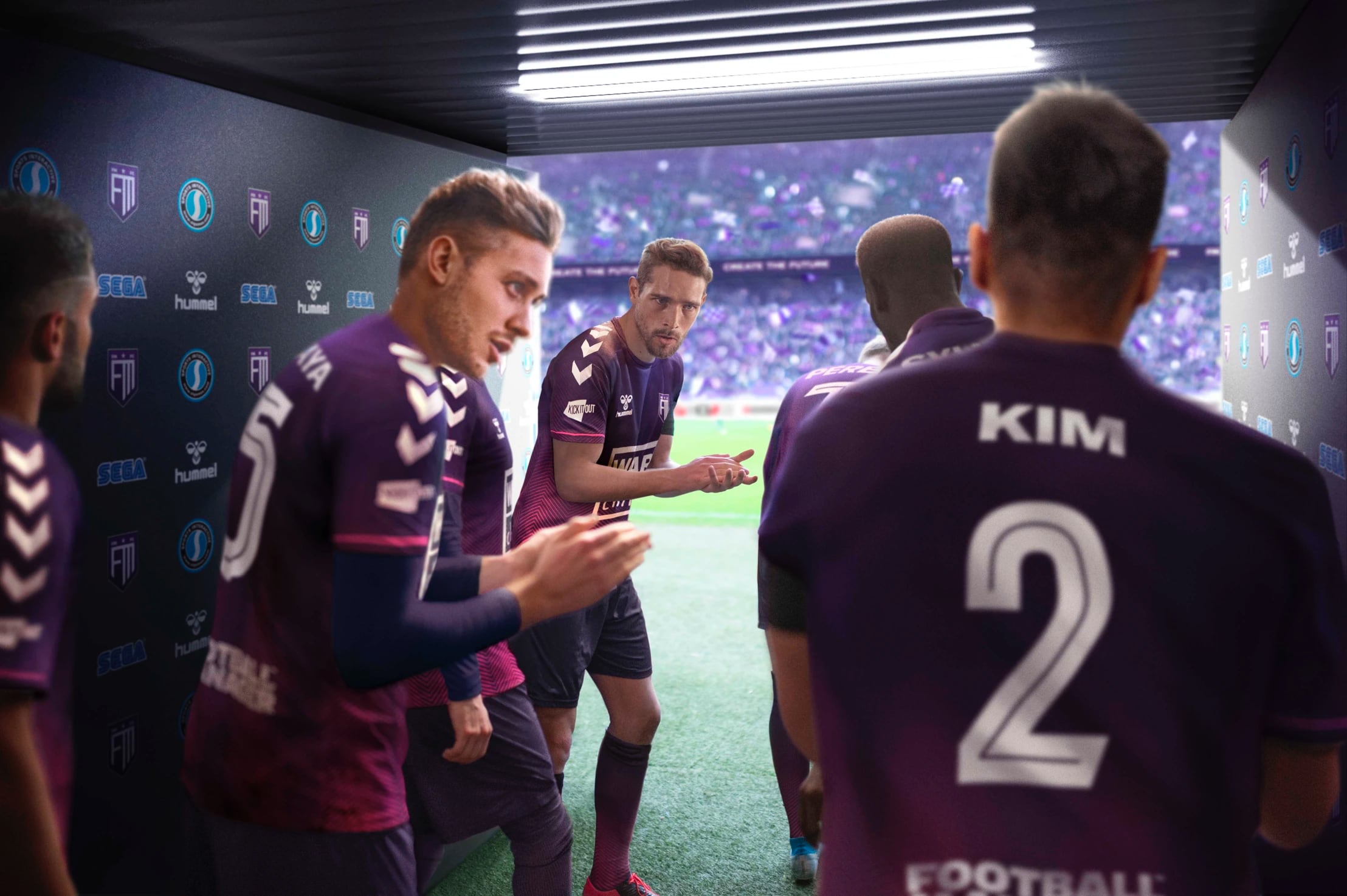 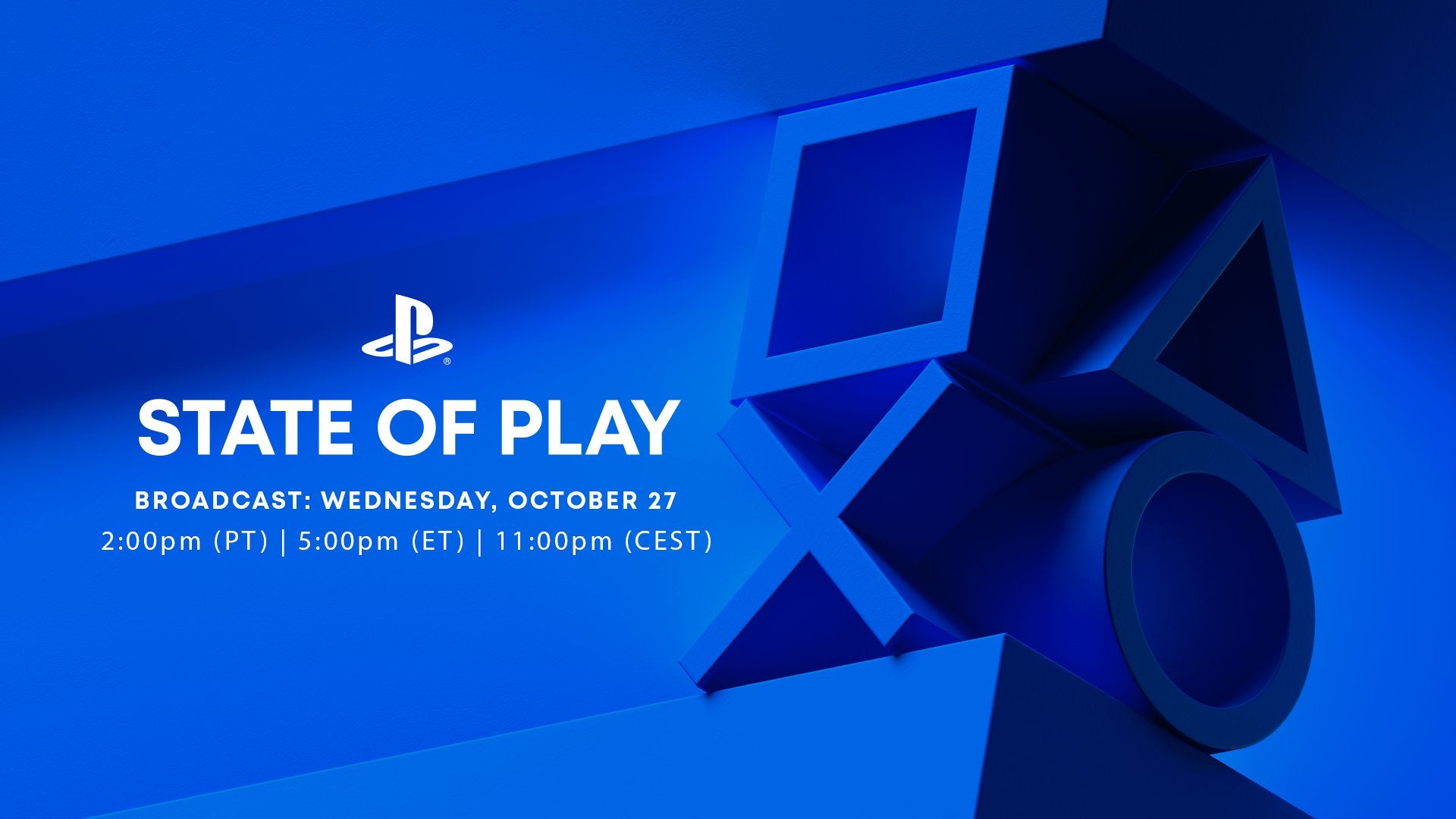 PlayStation has just announced the next State of Play

Why does this matter?

Depending on what you use your desktop for, an efficient thread director could be very helpful. If you’re running higher demand programs at once, for example, playing and streaming videogames at the same time, a thread director would be able to power manage power efficiency to ensure there is minimal stuttering and lag on the foreground applications.

If you’re using your desktop or laptop for less intense programs, you might not feel the need for this type of tech, though in general, it is a good way to help your device boost its performance while saving power.

What does the thread director work on?

The thread director is integral to Alder Lake, as previously mentioned, so it’s important to understand what Alder Lake works on too.

The processor has been built with Windows 11 in mind and will be integrated into the system at launch. Intel has stated that Windows 11 will get the best optimisation and performance results, so if you’re looking into Windows 11 it’s a safe bet Alder Lake will work for you.

It’s a little less clear if Alder Lake will work on other operating systems, as the company has been dodging questions that ask if the processor will see a decline in quality if used on Mac or Linux.

You can also check out our article detailing what operating systems Alder Lake will work best on by visiting the link prior, if you want more details.

Alder Lake is due to be released in late October, though we don’t know a specific date yet.