We regularly scour Kickstarter, Indiegogo and more to find the best and worst crowdfunding projects around, so you know which to consider backing – and which to avoid.

And our one to avoid? A smartphone case that doubles as a perfume dispenser. Yes, you read that right.

Launched in 2013, it’s the first 3D pen that lets you write, doodle and draw in mid-air. As you move the pen, it extrudes heated plastic that cools almost instantly into a solid, stable structure – sort of like a 3D printer that’s been massively simplified. Or a glorified glue gun.

Unlike most 3D printers, you don’t need to attach your 3Doodler to a computer, and there’s no software required. Just plug it into the mains and you can start drawing or writing in thin air.

Because the plastic cools almost instantly, it hardens, making whatever you draw into a physical 3D object.

Related: Mixxtape is a digital music player that doubles as a cassette 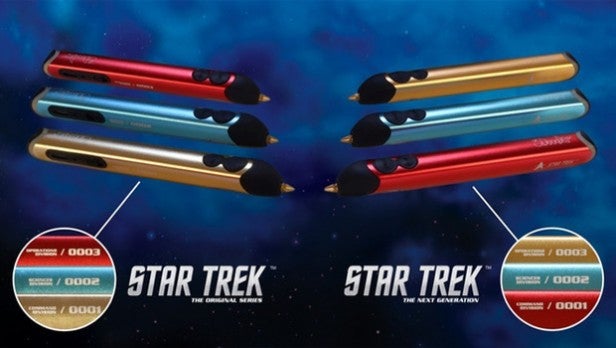 Sadly, there aren’t any from Star Trek: Discovery, the forthcoming CBS series.

It’s also interesting because 3Doodler first launched on Kickstarter, so this is a homecoming of sorts.

In fact, the sets will only be available on Kickstarter – and only until the end of the crowdfunding campaign  on Tuesday July 11 at that. They won’t be available anywhere else thereafter, either online or in store. So if you want one, you’d better not delay.

Related: Como Audio Amico is a portable Sonos rival from the founder of Tivoli 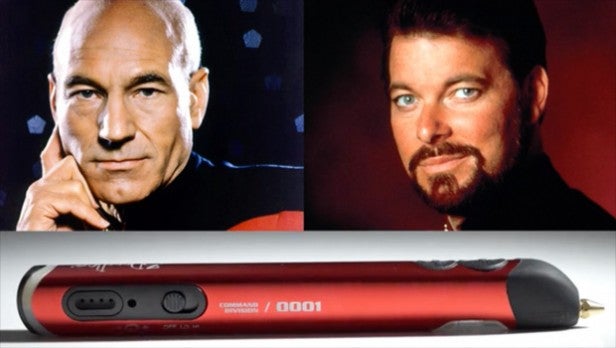 So what do you get in your set? As well as the Star Trek-themed pen itself and set of projects to get your teeth into, each comes with three sets of plastic (in Star Trek colours) for drawing with, a leather pen case, unblocking tool, mini spanner, instruction manual and quick start guide to using your 3Doodler.

, which comprises the instructions for Star Trek-themed projects, as well as three sets of Star Trek-coloured plastics.

The Star Trek projects include a set of Vulcan ears, a Klingon forehead, and the Enterprise, from both The Original Series and The Next Generation. What more could a Trekkie want?

The limited edition Star Trek 3Doodler pen is part of Kickstarter’s new ‘Kickstarter Gold’ project, which sees the popular crowdfunding site bringing back some of its most successful creators for new funding rounds and fresh products.

WobbleWorks, the company that makes the 3Doodler, has delivered all of its previous Kickstarter campaigns on time, which – coupled with the ‘Kickstarter Gold’ endorsement – should give you plenty of confidence.

That doesn’t meant that there aren’t still risks – crowdfunding always entails risks, so think before you back – but we’d be very surprised if there were any problems with this particular campaign.

The pen sets should ship starting in July, with all shipments being completed by the end of August.

Related: SwitchCharge is the Nintendo Switch accessory you’ve been waiting for 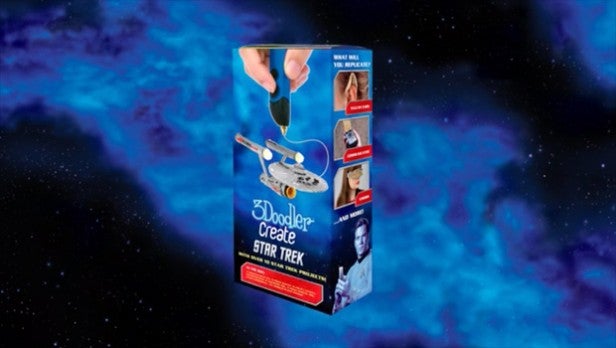 There’s the standard 3Doodler, of course, which you could use to draw objects and characters from the Star Trek universe. But without the correct blueprints and colours, you’ll need some pretty advanced artistic skill to make them look any good.

There’s also likely to be a slew of Star Trek merchandise released when the new series starts on CBS in the autumn. 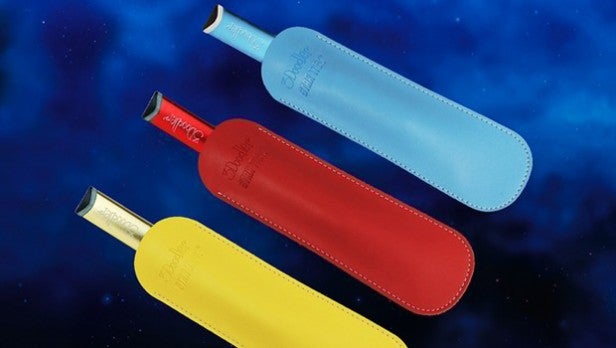 Hell yeah. Or, as Jean-Luc Picard would say, “Make it so.”

No self-respecting Trekkie could argue with that.

Puf Case. It’s a smartphone case that you fill with perfume, so you can make yourself smell nice whenever you like, wherever you are. As long as you have your phone with you.

Is it just us, or does it smell like a bad idea? 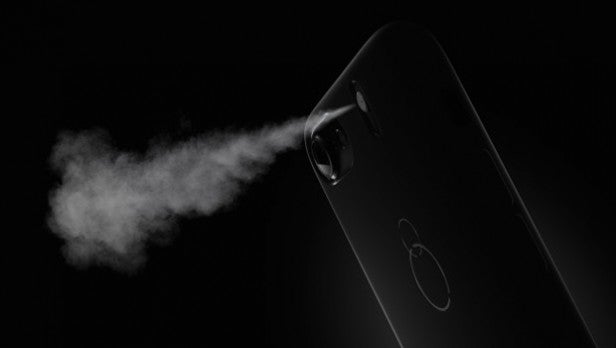 Have you spotted any great crowdfunding projects recently? Let us know in the comments.