Update (September 18, 2017): With the Star Trek Discovery premiere nearing, we round up all the latest teasers and trailers below.

Finally, an all-new Star Trek TV show is making its way to screens in 2017, and it’s called Star Trek: Discovery. It’s coming courtesy of US channel CBS, and will be the first return to the franchise on televisions since Star Trek Enterprise ended in 2005.

Even better, UK viewers won’t miss out, with Netflix having pledged to provide fans worldwide with the episodes just one day after they air stateside.

Will it be any good? What do we know so far? When is it going to hit Netflix? The answers to these questions and more are below…

Star Trek Discovery: What do we know?

The new series is the first show developed entirely for CBS’s streaming platform: CBS All Access. It will be female-led, with Michelle Yeoh and Sonequa Martin-Green starring as Captain Philippa Georgiou and First Officer Michael Burnham respectively. Martin-Green will be portraying the protagonist of the show, marking the first time a captain has not been made the central figure of a Star Trek series.

Set around a decade before the original Shatner-led Star Trek series, Discovery will feature stories that take place in a separate universe to that of the current run of films.

According to pre-release info from CBS, the show will “follow the voyages of Starfleet on their missions to discover new worlds and new life forms”. Here’s how the company describes the show in full:

“Star Trek, one of the most iconic and influential global television franchises, returns 50 years after it first premiered, with Star Trek: Discovery. The series will feature a new ship, new characters and new missions, while embracing the same ideology and hope for the future that inspired a generation of dreamers and doers.”

Gretchen J. Berg and Aaron Harberts are on-board as showrunners, and CBS has confirmed that Star Trek veteran Bryan Fuller will be on executive producer duties. He will also be credited as co-creater alongside Alex Kurtzman who co-wrote the 2009 film Star Trek along with J. J. Abrams, as well as 2013’s Star Trek Into Darkness. Fuller’s credits include writing on previous TV shows Star Trek: Deep Space Nine and Star Trek: Voyager.

In a joint statement, Fuller and Kurtzman said: “Bringing Star Trek back to television carries a responsibility and mission: to connect fans and newcomers alike to the series that has fed our imaginations since childhood.

“We aim to dream big and deliver, and that means making sure the demands of physical and post-production for a show that takes place entirely in space, and the need to meet an air date, don’t result in compromised quality.

“Before heading into production, we evaluated these realities with our partners at CBS and they agreed: Star Trek deserves the very best, and these extra few months will help us achieve a vision we can all be proud of.”

We know Star Trek: Discovery will be delivered over the course of 15 episodes, with CBS confirming those episodes will be split into two chapters. Eight episodes will air from the Star Trek Discovery premiere on Monday, September 25 until Monday, November 6, with the final seven set to air in January next year.

The series will start with a two-part debut that’s set to air on the actual channel, before being made available on the CBS All Access VOD service. Subsequent episodes will then be added to the on-demand platform each week.

But where does that leave UK viewers and the rest of the world? Well, who else but Netflix has stepped in to save the day, announcing it will add the episodes to the streaming platform a day after they air in the states. That means it’ll hit Netflix on Monday, September 25, and you’ll only need to dodge spoilers for 24 hours if you’re stuck in Blighty. 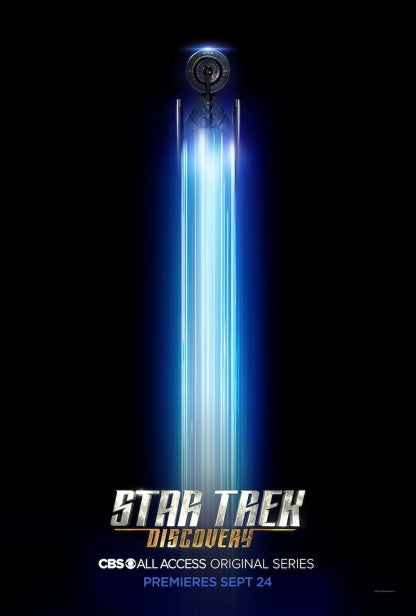 What’s more, Netflix will apparently host Star Trek: Discovery episodes in 188 countries worldwide, so there’s every chance you’ll be able to keep up with developments no matter where you live.

There’s been no word yet on whether the announced Talking Trek companion series (basically a Talking Dead-style after-show) will also make it to international platforms.

Star Trek Discovery Cast: Who stars in the new show?

Star Trek Discovery Trailers: All the teasers and trailers

Then there’s the Star Trek Discovery trailer #2, courtesy of this year’s Comic Con in San Diego:

The following trailer arrived earlier this year and provides us with a sneak peak at what’s to come from Star Trek: Discovery:

And here’s a mini featurette that shows you some behind-the-scenes stuff:

And if that isn’t enough to get you hyped up for the show, you can watch a load of other Discovery videos over on CBS’s official site. However, the suits at the channel have decided only US viewers can watch the clips on that site, which isn’t all that helpful for, y’know, the rest of the world. Good thing Star Trek isn’t a global phenomenon, then…

The first shot of the cast together emerged in March, via Instagram. It’s far from an official press shot of the crew decked out in full gear, but it’s something: 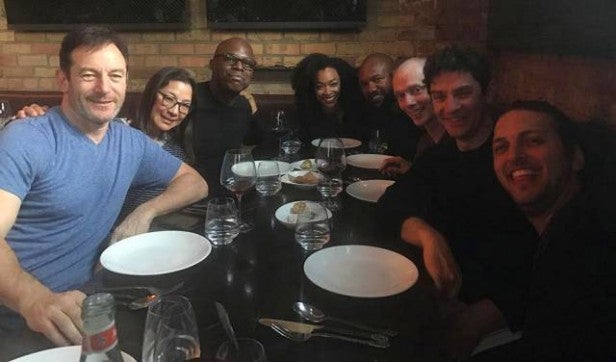 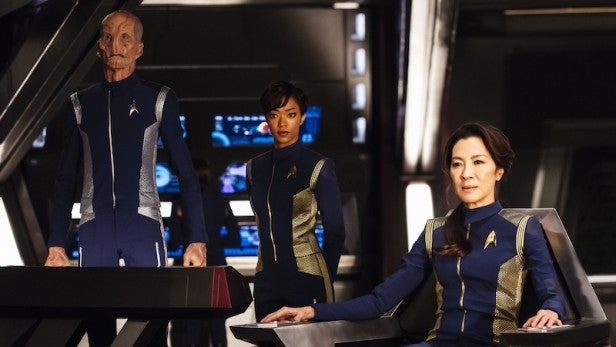 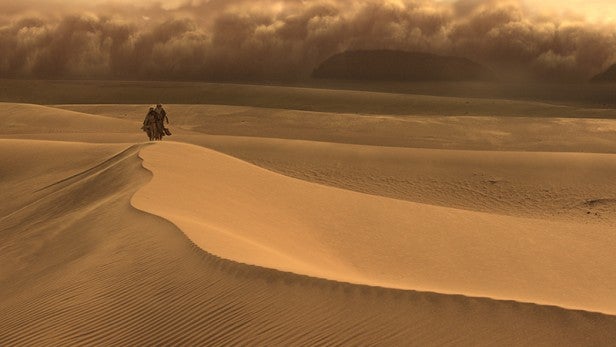 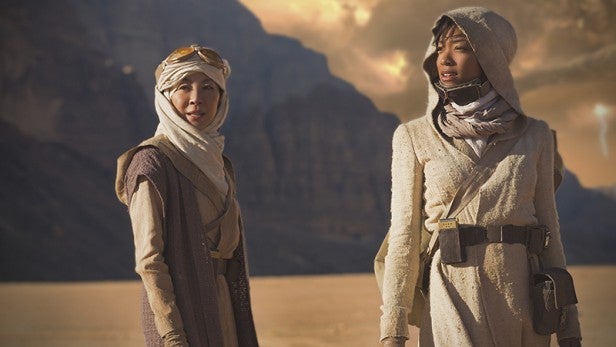 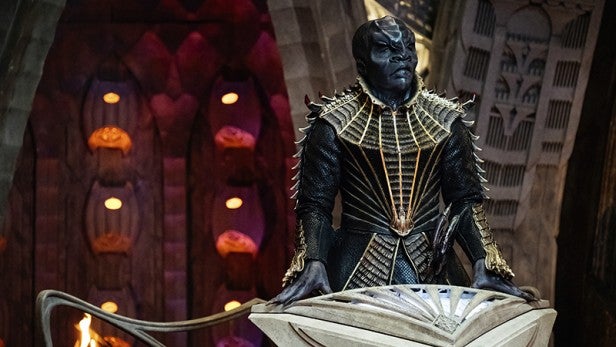 And, of course, the official Netflix poster has been revealed: 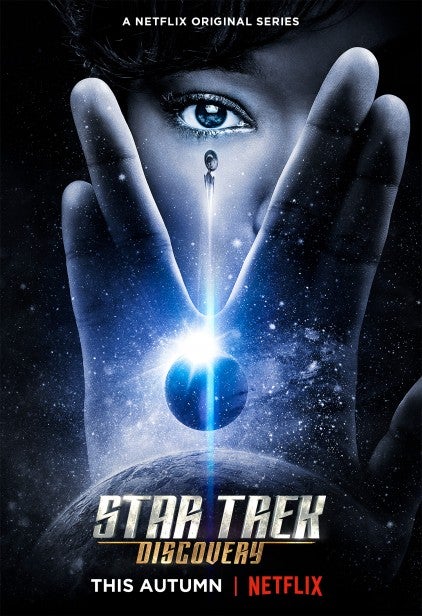 And that’s your lot for now. Make sure to check back as we’ll be updating this page with all the latest news and rumours as the show draws near.

Are you looking forward to Star Trek: Disovery? Let us know in the comments.