Our latest pick is Mixxtape, a portable music player that fits inside a cassette player.

And our one to avoid? A system that promises to give you control over your dreams. 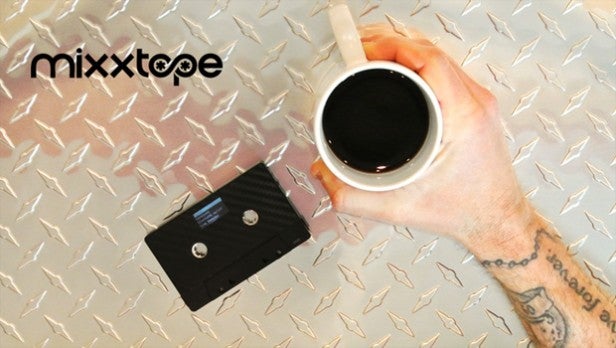 Portable music players are nowhere near as popular as they once were. Now that smartphones have decent music software and more than ample capacities, most of us don’t bother carrying a separate MP3 player around.

But Mixxtape might change that. It’s a portable music player that spins all kinds of digital music files. And it’s dripping in retro chic, styled, as it is, like a 1980s cassette.

Related: Como Audio Amico is a portable Sonos rival from the founder of Tivoli Audio

As smartphones have become more advanced, they’ve started replacing all kinds of standalone devices: digital cameras, satnavs, and MP3 players have all fallen victim to smartphones’ multitasking prowess. The reason is obvious – why carry a bag full of gadgets when your phone is more than capable of doing it all?

As such, MP3 players have splintered into two niches: those with huge storage, and those offering hi-res playback. But Mixxtape stands apart, thanks to its decidedly retro styling. 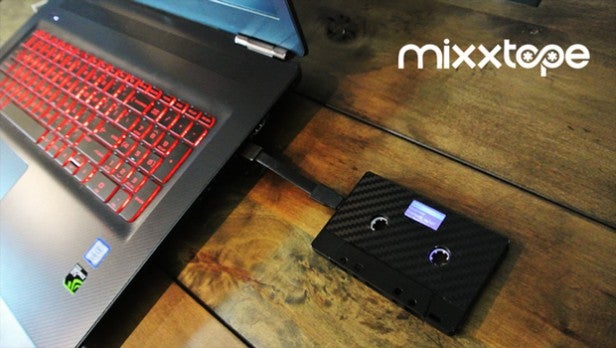 You can also use it in two ways. Plug a pair of headphones into the 3.5mm jack, and you can use it as a portable music player. But it also slots into a cassette deck, and plays just like an old-school tape. So its design is functional as well as fashionable.

According to Mixxim, the firm behind it, it works in “most standard cassette players”. There’s no word on which ones it isn’t compatible with. So best dust off your old boombox and give it a whirl.

But don’t be fooled by its retro appeal, . There’s an LCD display, so you can see which track is playing, and touch navigation controls on the top. An on/off lock lets you secure it so you don’t accidentally skip a track while ferreting in your pocket for loose change, and a microUSB port lets you hook it up to your computer to transfer music files.

Bluetooth 3.0 comes as standard, letting you wirelessly play tracks through a Bluetooth speaker or set of headphones. And a memory card slot supports cards up to 64GB, giving you way more storage than a standard cassette.

A 330mAh battery might not sound much, in an age where smartphones have batteries 10 times that capacity. But according to Mixxim, it’ll give you 12 hours of playback, which should last you most journeys and/or house parties.

It plays the most commonly-used file formats too, including MP3, WAV, WMA, AAC, and more.

It’s a great marriage of retro styling and modern convenience, and breathes new life into a product category that had become a bit stymied.

Related: Why the SwitchCharge is the Nintendo Switch accessory you’ve been waiting for 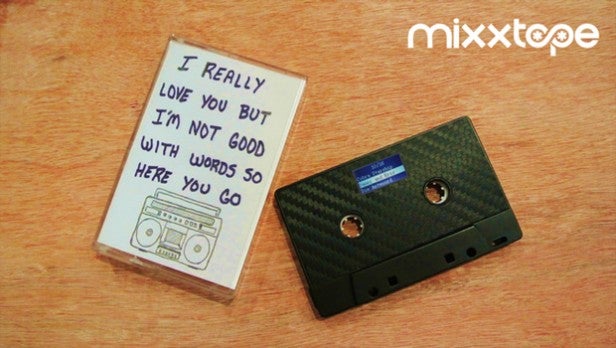 When you back a project, you’re not buying it as you would from an established retailer. Rather, you’re pledging support by financially backing its creators in their endeavours. Usually everything runs smoothly and backers receive their devices as expected. But in a small minority of cases the project ends up being cancelled and the backers get nowt. So think before you pledge.

According to Mixxim, the device is nearly finished, with a working prototype having been completed. All of its components and programming are final, with the firm currently updating the branding, packaging and accessories, and ramping up production at the factory in anticipation of demand. “We do not expect any changes to shipment, product or availability,” the firm writes. 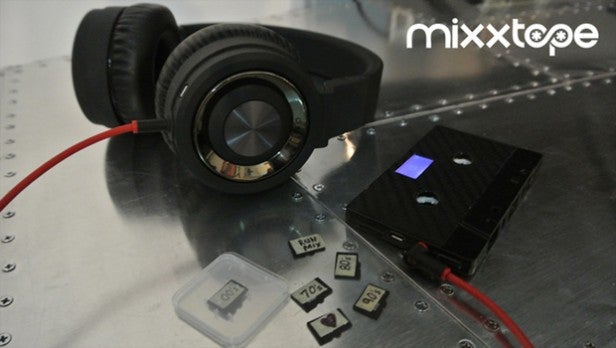 Not really. With the exception of the iPod, portable music players are now mostly aimed at audiophiles who aren’t happy with the sound quality or storage capacity of their smartphones. Hence they command high prices – Astell & Kern’s models, for example, fetch upwards of £3,000.

Nothing wrong with that, of course. But players like that are out of reach for most of us. And while they might be technically excellent, they’re not much fun, are they?

Mixxtape, on the other hand, is bags of fun. And with an early bird offer, it only costs $40 (£31), which is less than an iPod Shuffle. Considering that once you slot in a 64GB microSD card, it has more than 30 times the storage of a Shuffle, and a screen to boot, we’d say that’s a bargain. 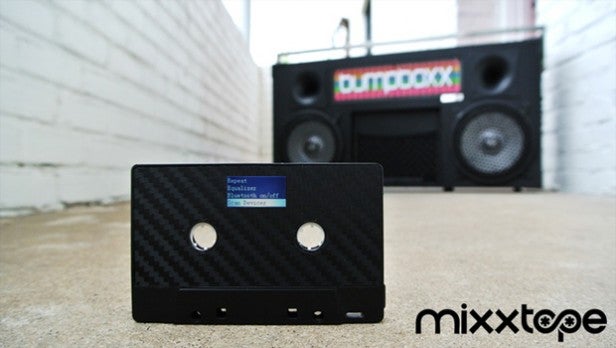 Why not? It’s affordable, fun and functional. And it means you can make a mixtape for the object of your affection, just like a lovelorn teen.

Once the crowdfunding campaign is over, the price jumps to $80 (£62), which is still pretty reasonable. All being well, it should ship in November.

Sixo. This is a system that promises to let you select what you want to dream about. How? By playing acoustic signals while you sleep, which supposedly makes your brain retrieve specific information from your memory. This will apparently inform your dreams.

It’s sold as a way to let you dream about sex. But if your life is so boring you need to spice up your dreams, we would advise getting out more.

Let us know if you decide to back Mixxtape in the comments.