Monster Hunter World will not include loot boxes and microtransactions to unlock better gear, as doing so just to increase profits “doesn’t make any sense”, according to series producer Ryozo Tsujimoto.

In an interview with Trusted Reviews, Tsujimoto said that World’s core gameplay loop and learning how to defeat the game’s monsters is the key to enjoying it, and including ways to circumvent that challenge just to make more money would spoil the experience.

“This is a co-op game and you’re going out in up to four-people parties. The idea is that there’s a harmony in the four players going out and you’re going to get on well together,” Tsujimoto said (via a translator), “if you feel someone hasn’t earned what they’ve got or they’ve got a better weapon just because they paid for it and you worked for yours, that creates friction. 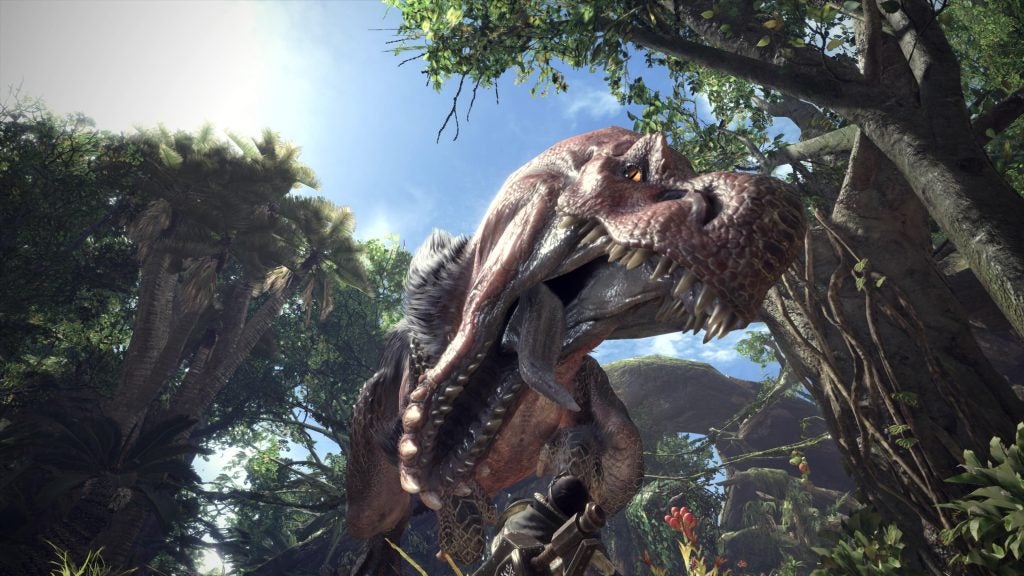 “Even in a co-op game where it’s not pay-to-win, because we’re all on the same team, it’s like you didn’t earn that or you’ve got it and don’t know how to use it. We don’t want that for Monster Hunter. There are absolutely no plans, it’s not in the game where you can get your random crate or random loot box and get a great item or great weapon. None of the stuff that affects the gameplay is even paid for; it’s all cosmetic, just stuff that’s a bit of fun.

“We want to make sure nobody is under the impression that, because it looks like the kind of game where you might have loot boxes, they definitely aren’t in there. We want people to just enjoy our great gameplay loop of achievement satisfaction where there are tough challenges, but learning how to play the game and getting better at it, you’ll be able to overcome those challenges.”

Tsujimoto goes on to note that Monster Hunter relies on players learning how to beat Monsters through intuition, rather than simply having the best equipment, meaning having paid-for items would break the balance of the mechanics.

“Even when you get to a certain wall and you’re like ‘OK, I’m 10 hours in, I suddenly have a monster I can’t beat’, it’s not about ‘well I’ll just throw a bit of money in and I’ll get better gear to do it’. What we want you to do is go back to your house and be like ‘well, I’ve been using the great sword, maybe I need to use the dual blades for this monster.

“We want you to go in and, through gameplay, find out what’s causing you to hit this hurdle and figure it out. Whenever you get over that hurdle by yourself, it’s such a great feeling, why would we let you skip that just to make a bit of extra money? It doesn’t make any sense. There’s no way we would interrupt that flow.” 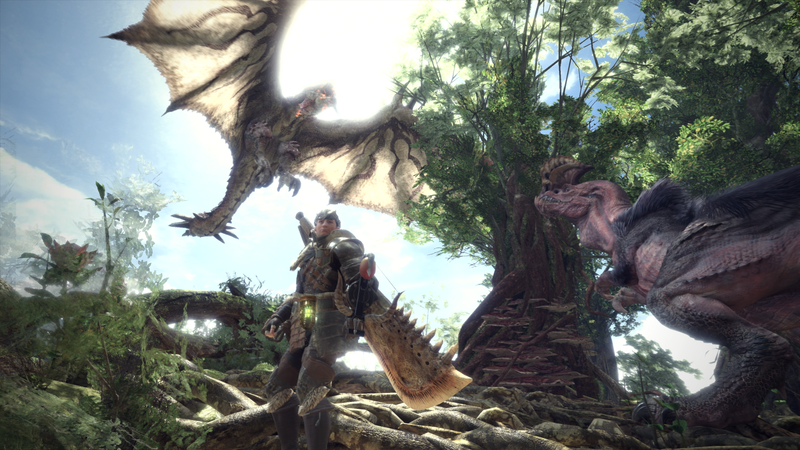 Tsujimoto also hopes the sense of community and strong multiplayer component is what sees the series finally become a huge success in the West.

“I think we’ve hit the right balance, and when the game comes out and through the post-launch period, when people get together and make friends through the game and get involved in groups and form new squads to chat with, I think there are really great social possibilities.

“I think that’s what’s really going to help us break through in the West in a way we haven’t before. I’m asked all the time: ‘Monster Hunter is massive in Japan but not in the West, why do you think this is?’ And you know, World is the game where I finally hope to get past that, and we’re going to be a global community rather than a cultural phenomenon in Japan and a niche hit in the West.”

Monster Hunter World launches on January 26 on PS4 and Xbox One, while an autumn 2018 release window has been confirmed for PC.