OLED vs QLED vs LED vs ULED. There are so many different types of TV that it can be difficult to make heads or tails of what’s ‘best’.

In the past few years OLED has made its case to be the TV of choice. It’s a panel technology that has its positive attributes, as well as areas in which it’s not as strong.

The question this article is answering is a simple one. Is OLED worth it? We’ll go through the pros and cons of the TV screen technology.

Since its inception, OLED has been viewed as a premium slice of TV tech and that can bring with it a hefty price tag. The most expensive OLED we’ve reviewed is the £30,000 Z9 8K TV from LG.

Even ‘less premium’ screens can incur a price of £4500, such as the Philips OLED+984. As a caveat, that set does come with a very expensive built-in soundbar from Bowers & Wilkins.

That price may still be out of the reach for those who find a TV £1000 and above too dear. It’s unlikely we’ll see the RRP drop beneath £1000 in 2020 – aside from retailers applying their own price reductions. But as OLED continues to gain more traction and cost efficiencies emerge in the manufacturing process, the price of OLED is likely to become more affordable.

If the question of ‘is OLED worth it?’ was down to picture quality, it would be an easy yes.

Every OLED we’ve reviewed an OLED has produced excellent picture quality. Out of all the TVs in this category that we’ve tested, the lowest score we’ve given is 4-stars.

OLED stands for Organic Light Emitting Diode and it’s a self-emissive screen technology. What that technobabble means is that every pixel can produce its own light. As every pixel can work independently, you can have a bright pixel sat next to one that’s completely black, or off.

This creates gorgeous contrast and ‘perfect black’ levels – better than what other TVs are capable of. They avoid the blooming and backlight bleeding that sees bright objects carry over into a picture’s darker areas. That, and colours pop off the screen in a vibrant way.

It also means that shadow detail and near black levels are very good. Viewing angles are unsurpassed because of OLED’s self-emissive nature. Colours only lose their luminance, punch and contrast at more extreme angles. 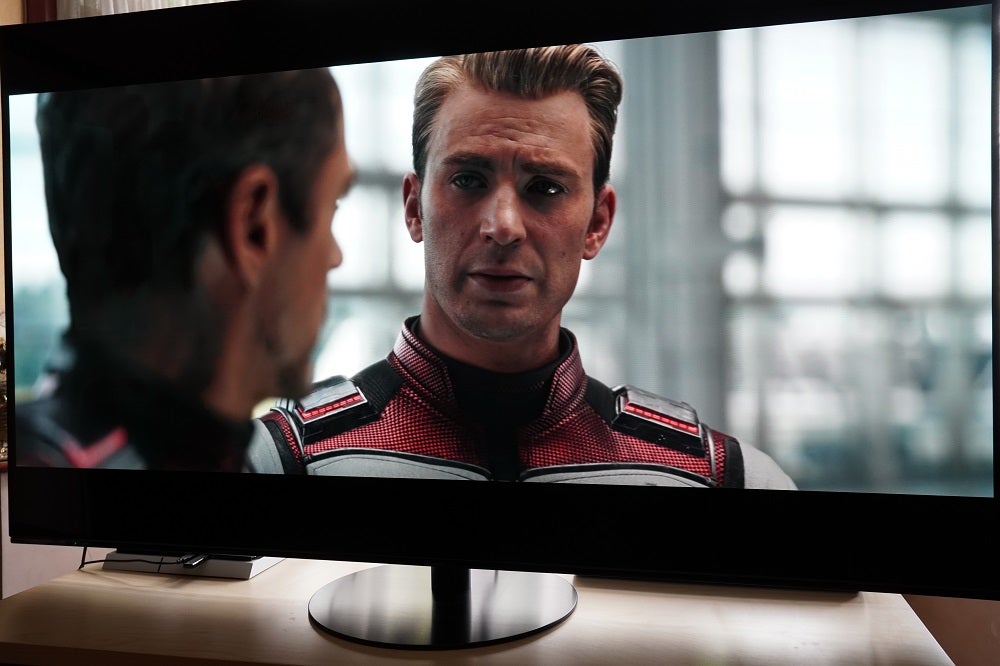 But it’s not all good news. A criticism of OLED is that it’s not the brightest image out there. Panasonic’s HZ2000 does its damnedest to change that with a peak brightness of around 900 nits – but at £3299 for the 55-inch model, it’s not particularly affordable.

On average OLED TVs can generate a brightness of around 600-800 nits. However, Samsung’s QLEDs can hit over 1000 nits and with HDR content often mastered at 1000 nits, the brightness of a QLED or LED removes the need for substantial tone-mapping, which is how a TV adjusts the brightness/colour volume to suit its display. And as a number of QLED and LED TVs can go brighter, colour volume, which can be thought of as the range of colours a TV can display, is improved.

Then there’s the issue of OLED burn-in. It concerns the retention of images over a period of time, and despite this being a potentially thorny issue, the idea of permanent burn-in is unlikely with normal use.

Manufacturers have installed various safeguards, such as pixel shifting and refreshing the screen, to ensure image retention is less of an issue. Philips has introduced an AI for its OLED+ 935 that reduces brightness around problem areas (static logos) without lowering the brightness in the rest of the image.

For extra peace of mind, you can set the TV to perform panel maintenance to ensure images are looking at their tip-top best. Like with any TV, take care of it and it will last. 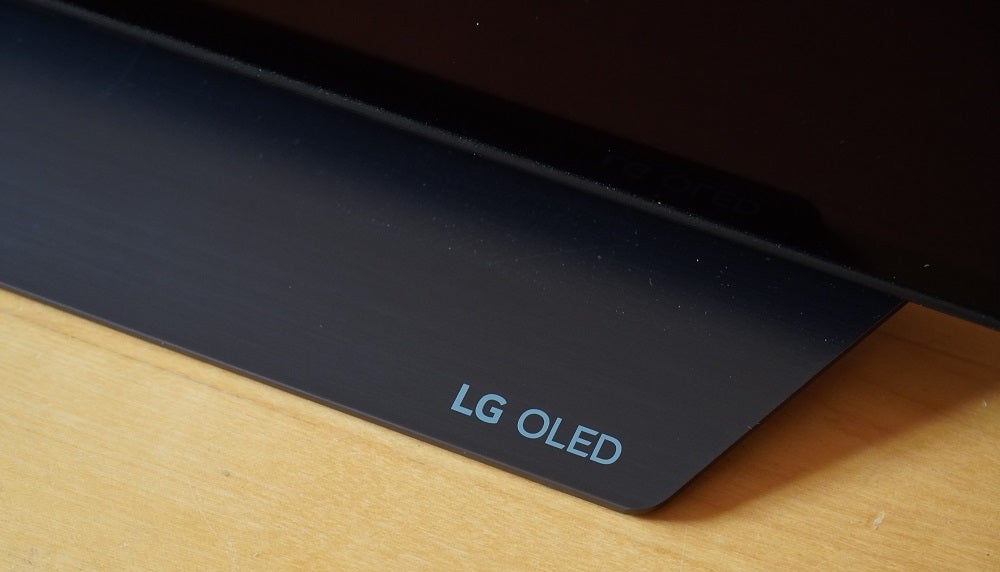 Because OLED panels don’t feature a backlight, they’re the thinnest screens on the market.

Well, that’s an exaggeration, but there is truth to that statement. TVs can be as slim as 4mm but towards the bottom they’ll jut out as that’s where the speakers, connections and picture processing tech are housed. And their depth (or lack of it) allows them to be more stylish, employing panel-on-glass designs and minimalist structures, with the thin bezel allowing the picture to take up as much screen real estate as possible.

One negative is that OLEDs don’t come in as many sizes. The most common have been 55-, 65- and 77-inch sets. There’s an LG 88-inch 8K OLED TV, but we’ve already mentioned how eye-wateringly expensive it is.

The lack of sizes is due to the complexity of the manufacturing process, as well as the inefficiency of the process, which can produce wastage.

However 2020 has seen innovation come through with a new 48-inch size. This makes it more accessible for smaller rooms, while retaining the same image quality (if not better) than bigger sizes. You may have thought the 48-inch OLED model would be cheaper, but the models from LG, Philips and Sony either cost the same or more than their 55-inch siblings.

Absolutely. If you can afford it of course.

There’s no type of TV with the same contrast, black levels and viewing angles. For brightness it is bested, but you’ll still need to pay as much to get that level of HDR brightness. And while burn-in is an issue, it’s not something you’d encounter much with the precautions manufacturers have taken.

OLED TVs offer fabulous picture quality, eye-popping and gorgeously rich images full of excellent contrast and detail. There is a case the technology may have reached, or is close to reaching its full potential. With QD-OLED reportedly waiting in the wings, mixing the self-emissive technology with the brightness and colour volume of QLED TV tech, there may be better picture quality on the way.

But in the here and now, OLED is a fabulous piece of picture tech – and it’s getting more affordable by the year.