Sony has finally begun spilling the beans on its next generation console. While it hasn’t revealed the name to be PS5, it’s a reasonable presumption to make now precious nuggets of information have begun to surface.

From what we’ve learned thus far, there are plenty of questions left to be answered for Sony’s upcoming hardware, whether it concerns list of upcoming games or its overall dedication to backwards compatibility.

So, without further delay, let’s dive into a list of questions we’re curiously excited to see answered about the PS5.

1. How far will the PS5 take backwards compatibility?

Sony has confirmed that its next console will be fully backwards compatible with PS4 titles, but hasn’t expanded further on whether the upcoming machine will cover all past PlayStation platforms.

A patent emerged in recent months that indicated Sony is working on a technology that will allow backwards compatibility for PS1, PS2, PS3 and PS4 applications, although how this will be implemented remains unknown.

If we were to use our existing discs it might require Sony to build an emulator into PS5 like Microsoft did with Xbox One, or it could decide to sell specific titles individually on the PlayStation Store. We really hope Sony finds a solution where we aren’t forced to buy digital versions of games we already own 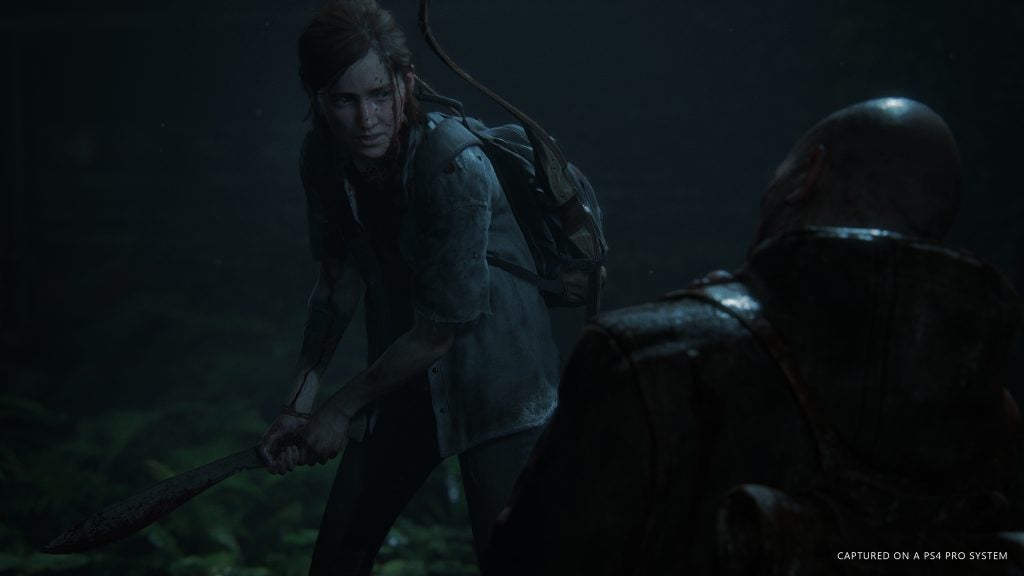 2. Can they finally commit to cross-platform play?

The concept of playing alongside PC, Xbox One and Nintendo Switch players has alluded Sony this generation, with the platform holder proving borderline ignorant when it comes to embracing users across all consoles.

Of course, they’ve changed their tune significantly in recent months with the introduction of Fortnite cross-play and the ability to change your PSN ID, two features we genuinely didn’t think would come to fruition. So here they are, painting a promising picture for PS5.

We want to know if the PS5 will embrace this idea further, allowing us to play alongside friends who might be on Sony or Microsoft’s platform. We know it’s possible, and want to see it happen. 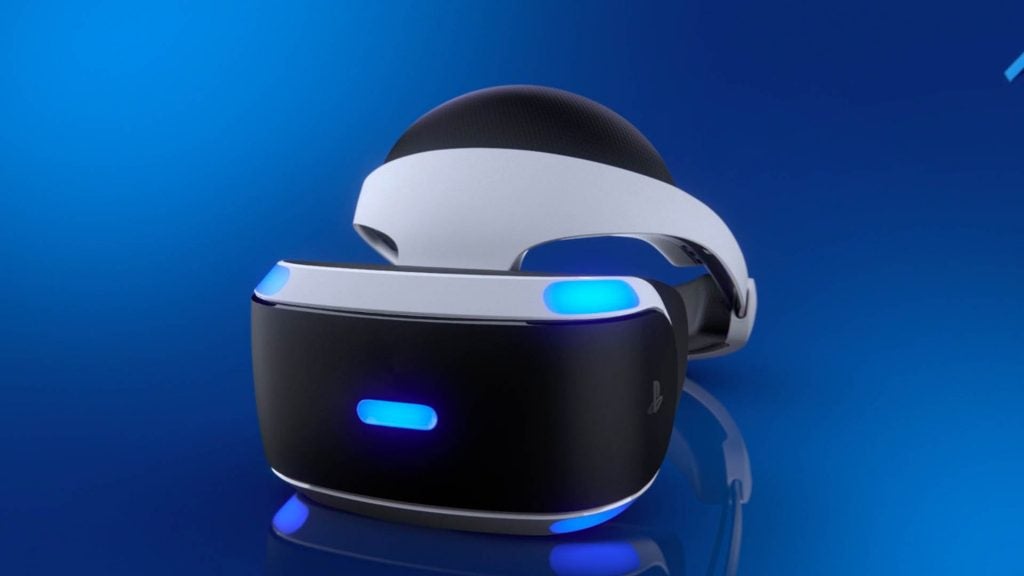 3. Will it continue support and enhance PlayStation VR?

PlayStation VR will be compatible for PS5, and that goes for existing models of the virtual reality headset. Having now sold over 4 million units worldwide, it’s clear Sony won’t be abandoning the technology anytime soon.

However, no word has been made on whether a new headset is in development. Also, could the visual fidelity be bolstered by more powerful hardware like it was on the PS4 Pro. This would be wonderful, and give us an incentive to keep a headset and its many wires kicking around for a while longer.

There’s also the question of peripherals such as PlayStation Move, which are required for some PSVR experiences. Will they be compatible with PS5, or will consumers have to fork out extra pennies for PS5-exclusive devices? If so, that’s an expensive add-on. 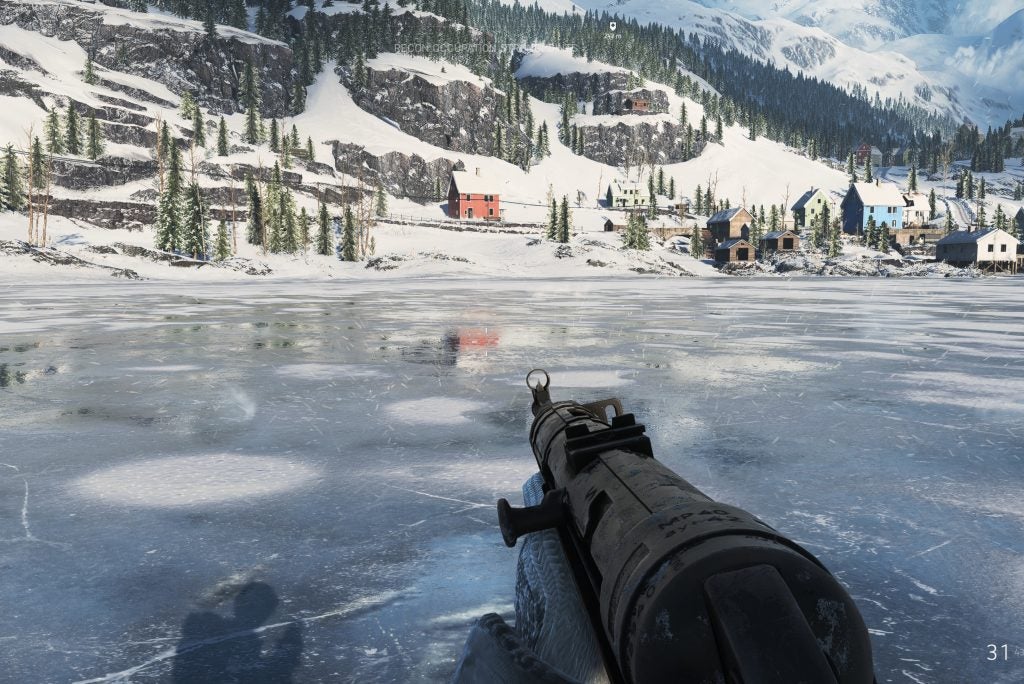 4. Ray tracing is coming, but how frequent will it be?

Ray tracing is a graphical feature still in its infancy, having only emerged on PC with the recent release of Nvidia’s RTX cards. It requires some serious horsepower to produce, and even more if you’re hoping for reasonable performance.

PS5 system architect Mark Cerny has confirmed that the new console will incorporate ray tracing technology, but gave no specific examples of it being used. Knowing this, how often are developers likely to incorporate this feature?

First-party titles are a potential guarantee, since Sony will be eager to showcase their exclusive library of games in all their visual splendour. Publishers like Ubisoft and Electronic Arts are big players, and will undoubtedly pursue this technology, too. At launch, we were surprised how relaxed Sony was with us taking their consoles apart, free to replace or upgrade the internal hard drive without voiding warranty. This wasn’t the case with Xbox One, and thus gave PS4 a noticeable advantage for digital content owners for a small window of time.

6. Could we see integration with other technology?

We’d love to hook up our smartphone, tablets and other devices to the PS5, using it to speedily search the store and execute commands in a way we’re familiar with. Nobody really likes typing with a controller. It takes too long, and can be far too easy to screw up whatever you’re searching for.

Obviously, we’d understand if this was limited to Sony smartphones, since the company is already making a point of streaming PlayStation titles in the palm of your hand or connecting to Remote Play through WiFi.

What questions do you want answered about Sony’s upcoming console? Let us know on Facebook and Twitter @trustedreviews.