Infinity Ward is returning to the name that helped define its identity in 2019, set to release a reimagined version of Call of Duty Modern Warfare. While it maintains some of the characters and locations we’re familiar with, this is a completely new experience.

Now available across PS4, Xbox One and PC, the new Modern Warfare makes some major advancements to the shooter blockbuster with a new engine, a greater emphasis on storytelling and some serious shake-ups to core gameplay mechanics.

Trusted Reviews has compiled everything you need to know about Call of Duty Modern Warfare including all the latest news, release date, gameplay trailers, and more.

Call of Duty Modern Warfare release date – When is it coming out?

Call of Duty: Modern Warfare is now available across all platforms both physically and digitally. 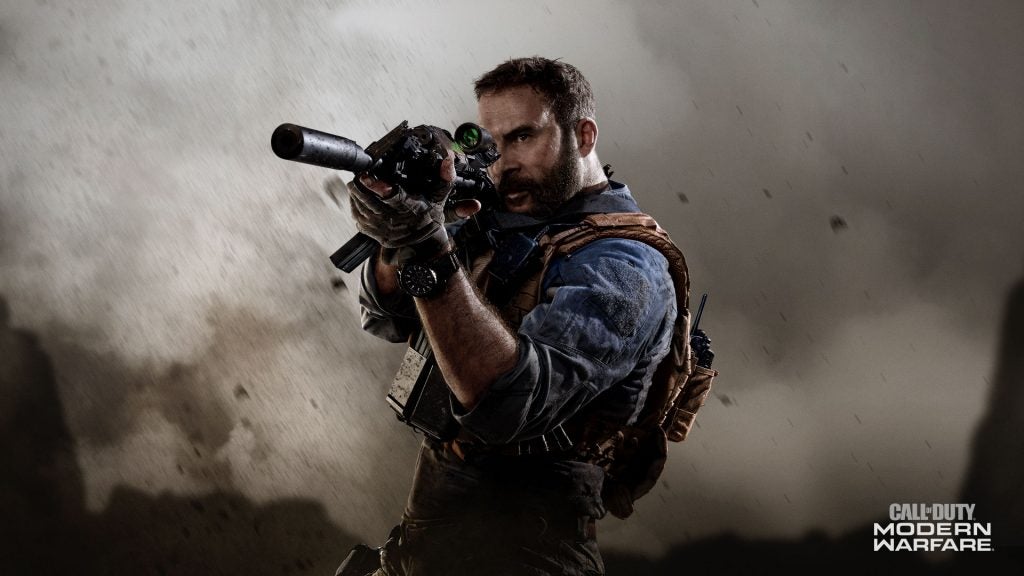 The original Call of Duty: Modern Warfare remains one of the most iconic first-person shooters of all-time. It defined a generation of the genre, modernising how shooters controlled on consoles while introducing a multiplayer progression system that countless developers continue to ape today.

It was groundbreaking, leaving behind a legacy that is still being felt in so many profound ways. So, when a reimagining iteration of the series was announced, stakes were undeniably high. The Infinity Ward that helped bring the series to life all those years ago is a different beast now, with different leads and creative forces driving its vision forward.

Fans, ourselves included, were excited and sceptical in equal parts, eager to see how this new vision of Modern Warfare would shape up. Following a number of hours with the open beta, we’re convinced that Infinity Ward is onto a winner, abandoning many of the series’ well-worn tropes while also returning to the well that helped raise it all those years ago.

The open beta took place across all three platforms, allowing us to test out a variety of modes, maps, equipment and to finally delve into how crossplay will work in Call of Duty. For the first time ever, console players can partake in matches alongside one another while also throwing in the growing PC crowd for good measure. Control methods are separated so those with a mouse and keyboard don’t have an unfair advantage, though. 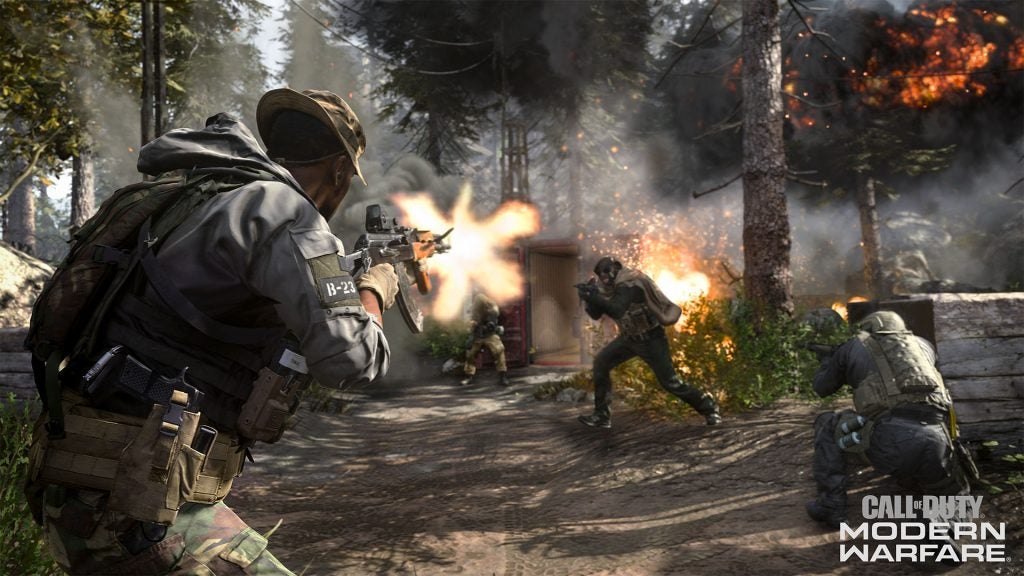 If you have a powerhouse rig, improved visuals and frame rate will certainly give you an edge, but at the centre of Modern Warfare sits fast reactions and a skilful approach to combat. Being aware of your surroundings and capabilities of your loadout will lead to victory. The right perks, attachments and other trinkets can change the tide of battle, with the exception of obnoxious campers waiting to catch you off guard. It feels like Infinity Ward has taken the original’s formula and reworked it without forgetting what made it so memorable in the first place.

The likes of Team Deathmatch and Domination are present and accounted for, alongside newcomers such as Cyber Attack. The latter mode operates in a similar manner to Search and Destroy, with teams delivering a bomb to a specific point on the map. It’s a thrilling, round-based affair that’s excellent fun, using the reworked gunplay to its advantage to create some genuinely fierce firefights.

The revised movement and much heavier recoil can make encounters occasionally nail-biting as I snuck around the map, slowly making my way towards the objective, hoping a hostile wouldn’t pop out from cover and waste me. So many rounds end in wonderfully tense fights, ensuring the fastest trigger finger always wins. Its core premise is familiar, but Cyber Attack is still a solid addition to the roster.

Modern Warfare’s biggest diversion from the traditional formula comes in the form of Ground War. This mode essentially transforms the original, relatively small-scale affair into something more akin to Battlefield. Featuring 64 players, Ground War is a vast, chaotic experience where two teams must seek to dominate multiple points across the map. The more you hold and the longer you hold them, the higher points are accrued. Obviously, with explosions, vehicles and goodness knows what else going off every other second, this is easier said than done. 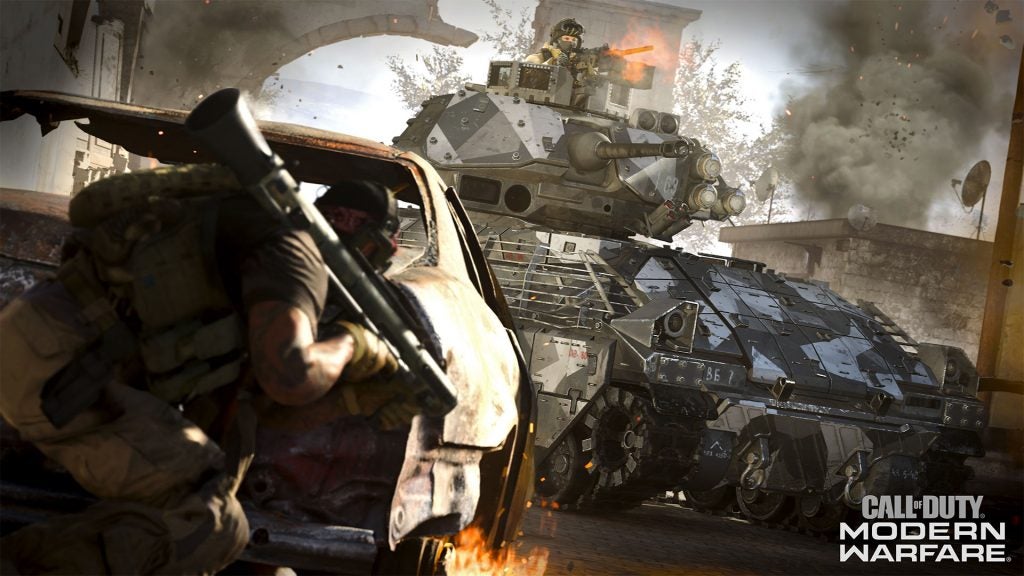 There’s a sense of gleeful mayhem punctuating Ground War that’s simply delightful, negating many of the frustrations that otherwise hinder Call of Duty’s multiplayer. There are so many people running across the map that it’s easy to pick off a handful with a well-placed grenade or rocket launcher, sending dopamine through the roof of my mind. It’s absolute nonsense, which is the reason I found it to be so damn enjoyable.

Whether you favour sniping from a distance or blowing people away with a shotgun, the maps are designed in such a way that makes anything possible. One of my only qualms is the visual disparity between other multiplayer modes and Ground War. Even on PS4 Pro, it looks rough around the edges thanks to bland textures, iffy draw distance and performance that doesn’t quite nail the silky-smooth 60fps fans will be expecting. It’s disappointing, and rears its head on a large 4K display more often than I’d like. That being said, things will likely improve before launch.

If you’re a Call of Duty purist, Modern Warfare feels designed to fit those demands and then some. Killstreaks have been watered down to their most basic blueprint, no longer defined by a specific number of points. You kill a handful of foes, and you’re rewarded with a fancy piece of military hardware with which to wreak havoc. These range from UAVs all the way to the controversial implementation of White Phosphorus, which is a political conversation for another day.

Loadouts can be curated to an absurd degree of finesse, with each weapon featuring countless trinkets to attach and customise. It’s a deep, meaningful progression system I can see series’ veterans embracing wholeheartedly. Time will tell how monetization is introduced, which has become a sore subject in Call of Duty Black Ops 4. So long as they remain cosmetic and don’t have a damaging effect on gameplay for those who don’t invest, we won’t complain. But knowing the publisher’s track record for such things, we aren’t holding our breath. 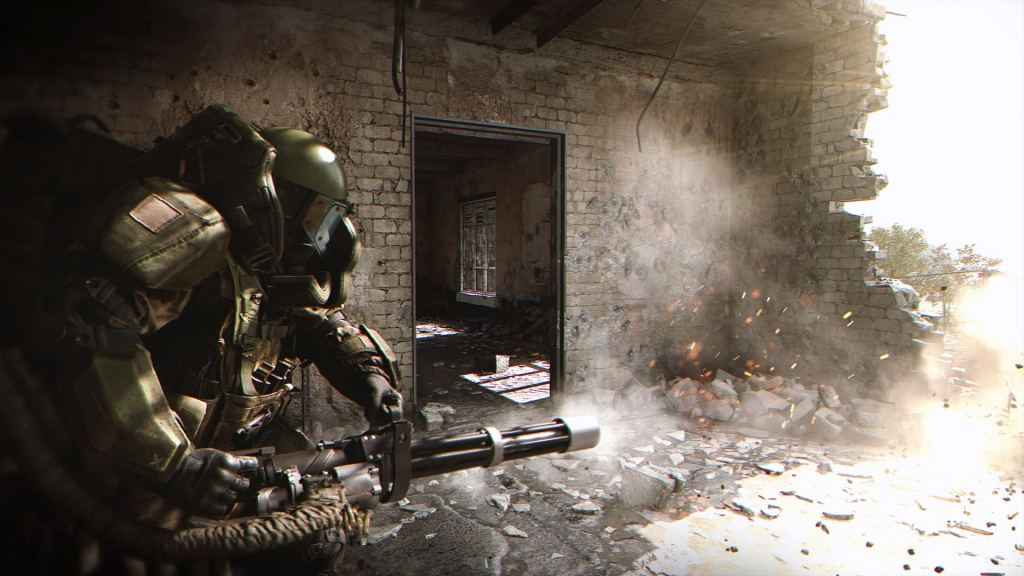 Call of Duty Modern Warfare continues to impress me, and I’m smitten further now I’ve had significant hands-on time with the online multiplayer. Its back-to-basics approach combined with a revamped gameplay engine is a stroke of genius, showing what the shooter we grew up with is capable of with a modern coat of paint.

My concerns with the graphical performance and monetisation tactics will become clearer with the full release, but I’m crossing my fingers these will either be addressed or handled with a grace that doesn’t ignite fan fury. If so, Infinity Ward is onto a winner. 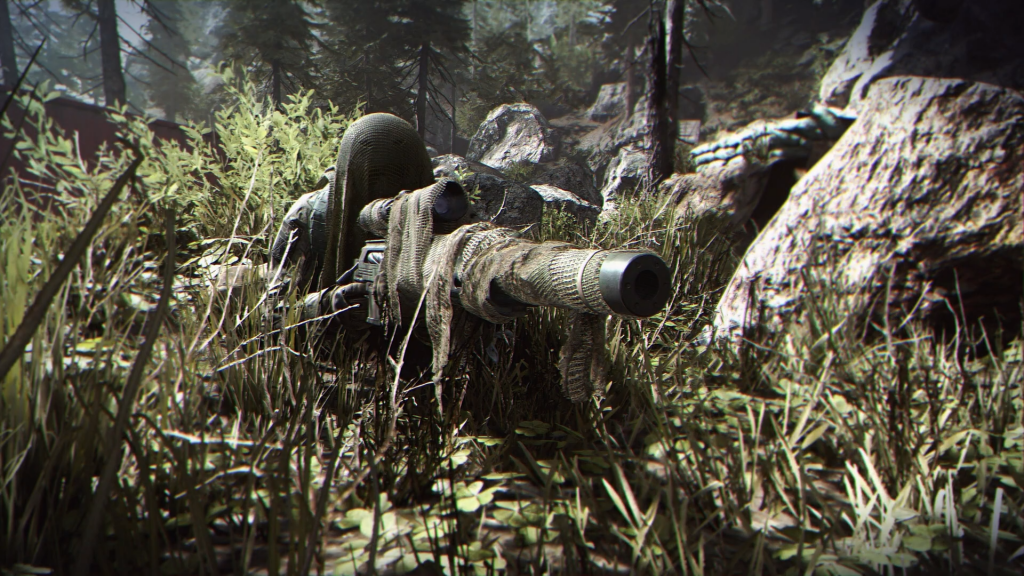 Call of Duty Modern Warfare release date – When is it coming out?

Activision has confirmed that Call of Duty: Modern Warfare will be launching for PS4, Xbox One and PC on October 25, 2019.

Call of Duty Modern Warfare Trailer – How does it look?

You can check out the reveal trailer for Modern Warfare below:

Are you excited for Call of Duty Modern Warfare? Let us know on Facebook and Twitter @trustedreviews or email the editor below.