Our pick this week is Elite: Dangerous RPG, a role-playing game based on the classic space trading game. And our one to avoid? An adoption app that we really hope is a parody.

What is Elite: Dangerous RPG? 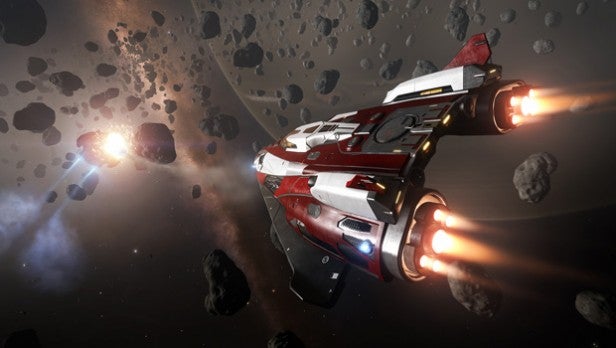 It’s a spin-off from Elite: Dangerous, which is itself a spin-off from the original Elite. All the action takes place in the Elite universe, but with new characters, art work and adventures to be had.

Because anything related to Elite piques our interest. If you haven’t played it, you’ve missed out on a massive slice of gaming history. It was one of the first ‘sandbox’ games, that let you explore the infinity of space at your own leisure. If that seems ambitious today, think how it must’ve seemed in 1984 when the original Elite came out. 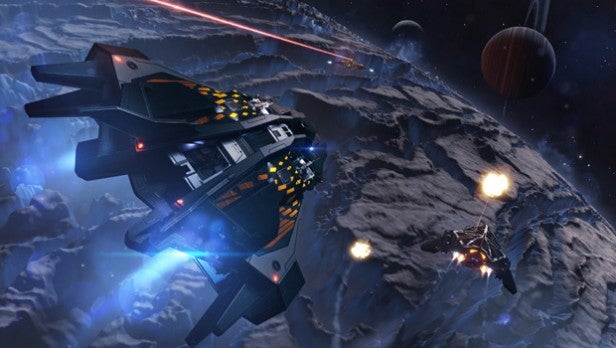 The gameplay was completely up to you. You could earn money by trading with other spaceships, be a pirate, take part in military missions, or go bounty hunting or asteroid mining. To say it set the standard in open-world gameplay would be an understatement.

. The core gameplay tenet of forging your own path and making your own destiny is key to most role-playing games, as it is with Elite.

So what does the game actually consist of? There’s a Core Manual and four Supplements: these are Military Missions, Exploration, Espionage and Super Traders.

Military Missions sees you training in the armies and navies of the great galactic powers, having to earn ranks in order to unlock powerful military spaceships. Espionage puts you in the shoes of a spy working for shadowy government organisations – you’ll have to engage in hacking, stealth, thievery and even assassinations if you want to survive.

Super Traders has you shipping 40 tons of superconductors across the galaxy, along the way fending off anti-corporate freedom fighters, a corrupt police force, and discovering an orphan among the cargo. Lastly, Exploration sees you explore the depths of space, along the way encountering human settlers who have degenerated into primitives.

There are stretch goals too, that open up more missions. And of course, you can make your own adventures too.

. Michael Brookes was executive producer on Elite: Dangerous and wrote the novel Elite: Legacy. Allen Stroud has also written novels in the Elite: Dangerous canon. Bruce Kennedy will serve as the project’s lead graphic designer, and has worked on video games including Burmout Revenge and Crysis.

All in all, it’s shaping up to be a treat for fans. 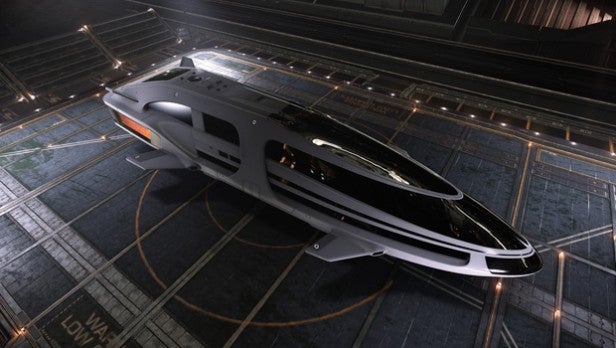 The usual caveats apply. Crowdfunding is a risky business. When you back a project, you’re not ordering it as you would from Amazon. Instead, you’re pledging your support to the team making it. All things being well, you’ll receive your product as advertised. But in a small minority of cases, the project flounders and backers get nowt.

The bigger the game gets (i.e. the more stretch goals are unlocked), the longer they’ll take to produce, so it could end up as a victim of its own success. Everything has to go through Frontier Developments – the developers behind the Elite: Dangerous video game – to check it’s in the spirit of the Elite universe. Which all takes time.

But the Core Manual is written, and the game is tried and tested. So fingers crossed it should all run to schedule. All being well, shipping will start in August. 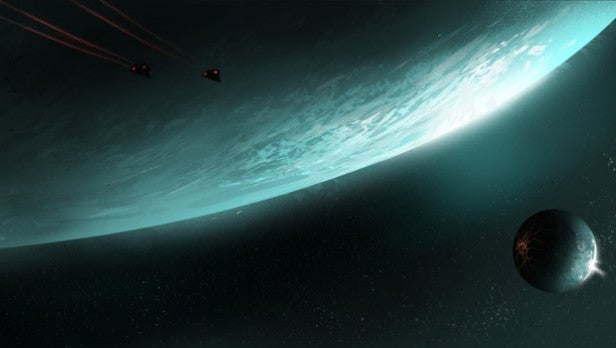 There are plenty of games that exist as both role-playing games and video games – Indiana Jones and Dungeons & Dragons being just two examples. But we can’t think of any video games that are so big they’ve inspired their own RPG.

Even if there are, we can’t imagine they’d be as well-suited to a crossover as Elite: Dangerous. As we mentioned before, its open-ended style of gameplay lends itself perfectly to the RPG medium. 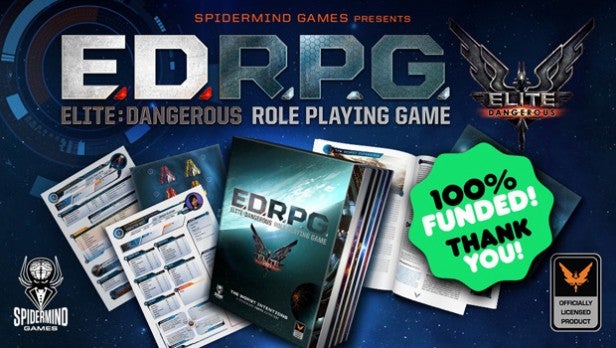 Fans of the game will need no convincing. Pledges start at £20. It’s already shot past its £45,000 target and still has 22 days to go. Should keep the team busy producing those Supplements. 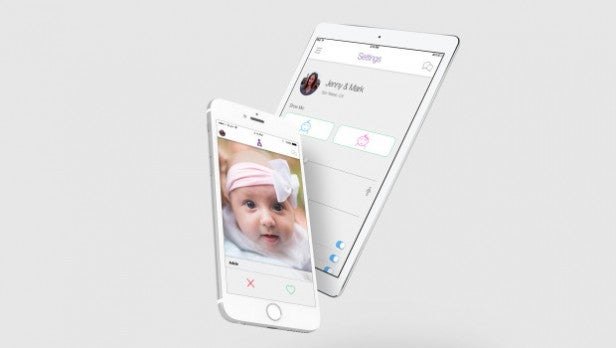 Adoptly. Touted as ‘Tinder for adoption’, this app lets you swipe through available children nearby and pick one you’d like to parent. It’s already been suspended by Kickstarter among suspicions it’s a parody, but it’s live on fellow crowdfunding platform Indiegogo. For now.

Would you back Elite: Dangerous RPG? Let us know in the comments below.