Destiny 2: Shadowkeep is finally here, marking a new era for Bungie’s hugely-popular loot shooter as for the first time, it’s releasing a major expansion without the help of Activision. The creators of Halo are venturing into the world alone, which is both scary and exciting in myriad ways.

We’ll have a full verdict on Shadowkeep and how it’s changed the world of Destiny 2 in the coming days. For now, we want to delve into New Light – a new way to delve into the loot shooter which, at first, won’t require a single investment from players to lose themselves in the world Bungie has created.

Trusted Reviews has compiled everything you need to know about Destiny 2: New Light including the release date, how to play it, content details and more. Time to suit up, Guardian. 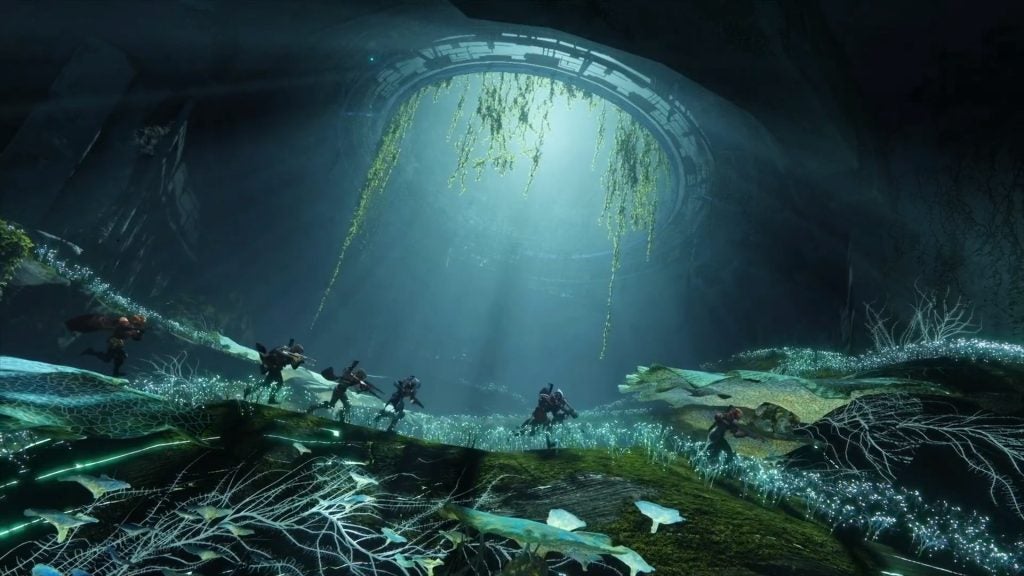 New Light is a free version of Destiny 2 now available across PS4, Xbox One and PC (via Steam). It was accompanied by the long-awaited release of Shadowkeep – the game’s latest expansion. Alongside New Light and Shadowkeep, Destiny 2 also abandoned Battle.Net as Activision no longer acts as publisher.

It essentially acts as a way for new players to experience Destiny 2 without an initial investment, allowing them to play through the base game and a couple of expansions without any barriers at all. However, a few things have changed which we’ll soon delve into.

Destiny 2: New Light release date – when is it coming out?

It’s available across all platforms right now. Well, except for Nintendo Switch. Perhaps that’s a dream we’ll see Bungie make true in the future? Fingers crossed and all that. 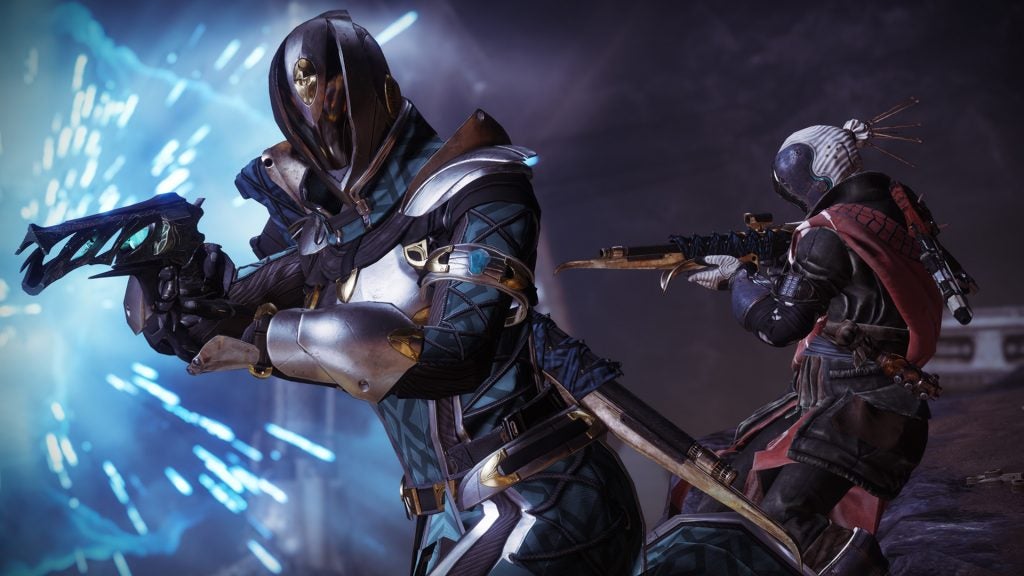 We’re honestly overwhelmed by how generous New Light is when it comes to providing newcomers with oodles of content to dive into. It’s genuinely astounding, and rather difficult not to recommend what is on offer here. To make things less complicated, we’ve put together a list below of all the major components:

On the flipside, it won’t include the following pieces of content, at least for now since Shadowkeep has only just emerged:

Destiny 2: New Light Changes – Are there any big new features?

As a treat for both newcomers and veterans who might fancy starting over, New Light features a brand-new starter mission set in the original Destiny’s Cosmodrome. It remains one of the series’ most striking locations so revisiting it should be a welcome treat. If you already play Destiny 2, don’t worry, the mission is still available to play now Shadowkeep has launched.

Destiny 2: New Light price – How much does the additional content cost?

This will depend on what you want to access. Both Forsaken and Shadowkeep are both sold seperately for £19.99 and £29.99 respectively, with the latter having several editions with some including Season Pass and Season of the Undying content. There’s also a few extra weapons for those who make the extra investment.

Will you be jumping into Destiny 2: New Light? Let us know on Facebook and Twitter @trustedreviews or email the editor below.