As TV manufacturers start to look past traditional LCD displays, new technologies are emerging and one such display is QD-OLED.

OLED and QLED have both established themselves in homes worldwide, competing with each other to become the TV of choice in people’s homes. QD-OLED combines these two technologies together that brings the best of OLED screen and Quantum Dots or a TV that has the potentially to set new standards in the market.

What are Quantum Dot TVs?

Quantum Dot displays are more advanced versions of LCD LED TVs. They make use of nano-sized particles that can both absorb and emit light, and when light is passed through these particles, different sizes produce different wavelengths (i.e.. colours).

Quantum Dots are known for their purity which means they can display colours more accurately, and their light efficiency also allows for greater brightness, which is useful when dealing with HDR content.

What’s more Quantum Dots are very stable. That means the stability of image quality is maintained over a longer period than, say, OLED TVs, which degrade over time.

What are OLED TVs?

OLED stands for Organic Light Emitting Diode. Each pixel is self-emissive, and that means it can produce its own light and colour. This produces high levels of contrast as a pixel that’s ‘on’ can sit next to a pixel that is ‘off’.

This helps OLED TVs to deliver deep black levels, something that’s trickier for LCD TVs to achieve given they employ a backlight panel where light can leak through to the screen.

Although OLED TVs are making gains in terms of brightness, they can’t go as bright as LCD TVs with Quantum dots to protect the organic material used in the display that is sensitive to higher levels of brightness, creating the potential for image retention and burn-in.

What is a QD-OLED TV?

What does that mean for a QD-OLED hybrid display? Like OLED it is an emissive display, employing pixels that can emit their own light and colour, which helps produce deep black levels, high contrast and wide viewing angles.

Then there’s a QD Layer – the Quantum Dot filter – which like it does in a QLED TV it creates a more accurate and wider range of colours, and it retains colour saturation (that’s the intensity of the colour) at wider angles that is potentially better than OLED, as QD-OLED can emit light from its screen in all directions.

In Samsung Display’s analysis of the technology, the aim is to achieve 1000 nits of brightness with the QD-OLED screen, with a high contrast ratio (1,000,000:1) to help create ‘perfect blacks’ for a more detailed and convincing image.

How does QD-OLED work?

A TV display creates three different colours of light: red, green, and blue. How these colours are combined creates the image seen on screen.

OLED screens produced by LG Display use blue and yellow OLED materials to produce a white light. That light is passed through a colour filter to create the red, green and blue pixels that form the image you see on screen.

A QD-OLED uses a blue self-luminescent layer to beam blue light into the quantum dot filter. The filter takes some of the blue light and converts it into red and green, and the combination of this red, green and blue light creates the image.

Why does it use blue light for this process? Blue light has the strongest ‘light energy’ and so can achieve a “relatively bright luminance”. With Samsung S95B OLED available to purchase, measurements confirm a QD OLED/QD Display can hit a peak brightness of just over 1000 nits on a HDR window of 10%, which few OLEDs outside of some Panasonic’s models have hit.

How much does a QD-OLED TV cost?

Who’s else is making a QD-OLED TV?

TCL has confirmed it’s making its own QD-OLED TV or what it is calling a H-QLED. This would employ an inkjet printing method that could be more efficient and cost effective than other methods.

There had been rumours that Panasonic were interested in purchasing QD-OLED screens from Samsung, but it is continuing on with its OLED range for now.

Is QD-OLED worth it?

At this moment in time, it’s hard to give any definitive statement. We’ve seen both TVs in the flesh though both have been demonstrations and in each case the TVs have shown demo content that Samsung and Sony want to show.

That Sony, we were impressed by the Sony which outclassed the flagship A90J from 2021 with its higher brightness allied with improved colour range and better colour volume. They look to be a step up on OLED, but these first-gen models are more expensive – £3399 for a 55-inch model is more than the LG C2’s 65-inch version (£2699).

Right now, if you’re looking to get an OLED then there a plenty of cheaper models to investigate further. If you want the best tech on the market, you want to give QD-OLED a closer inspection. 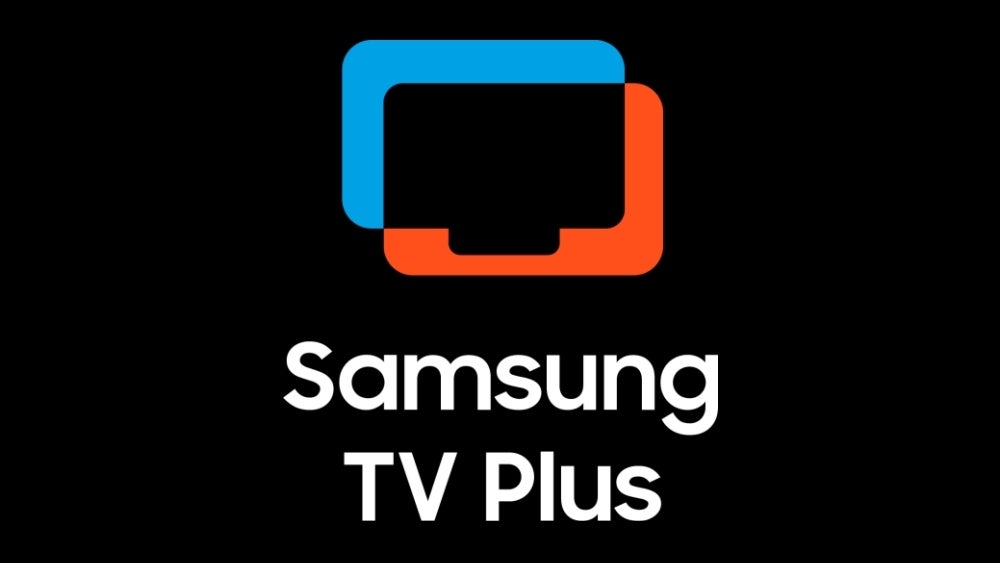 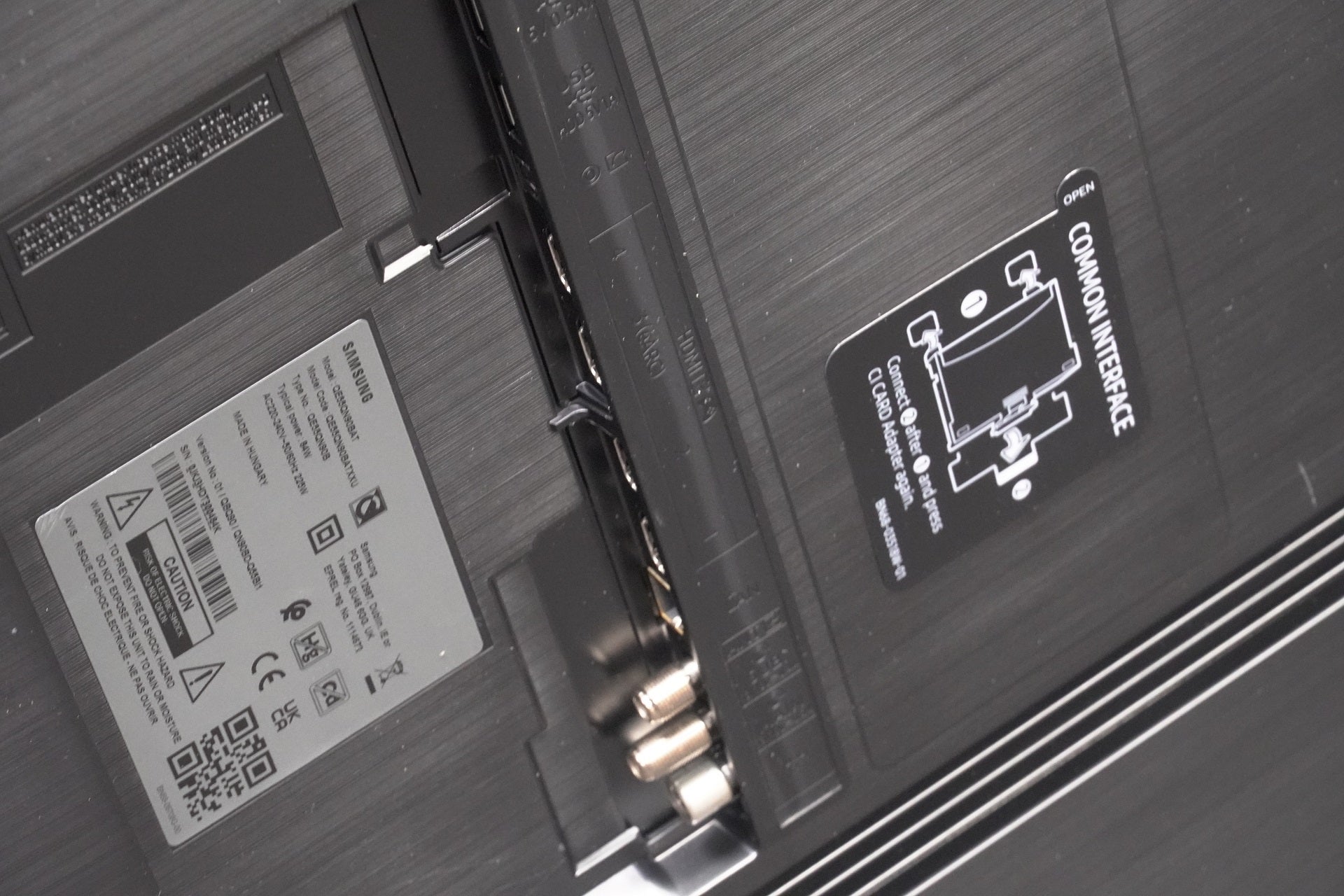 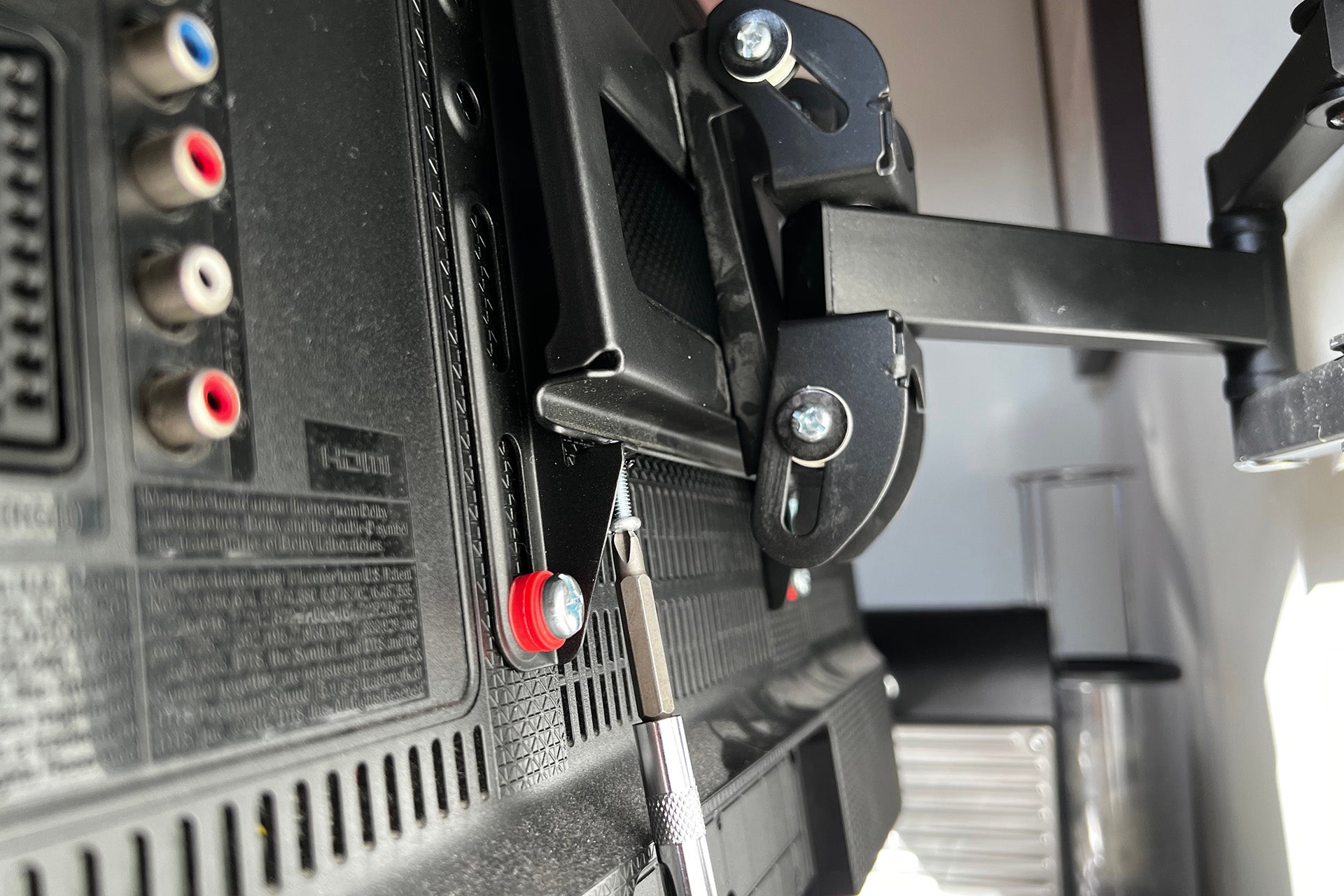