Looking to buy a new TV, smartphone, monitor or any other type of product that has a display? It’s likely you’ve come across the term LCD in some form or fashion.

Read on to learn what a liquid crystal display is and how it compares to other screen types, including LED and OLED.

LCD stands for ‘liquid crystal display’, a reference to the liquid crystal material used in the display to strategically block out light. It’s a display type commonly used across a range of TVs, monitors, tablet and phone screens.

An LCD display consists of liquid crystal sandwiched between two pieces of polarised glass (or substrate) and a backlight.

The backlight passes through the first layer of glass as electrical currents direct the liquid crystal molecules to move and align. This causes the polarised light (waves of light essentially) to rotate, allowing only specific levels of light to reach the second substrate.

This light becomes the light source for the hundreds or thousands of RGB (Red, Green, Blue) pixels packed into the display, the combination of which creates the image seen on-screen.

However, the quality of the image depends on more factors than just whether or not the display uses LCD technology.

Other concerns to consider the number of pixels in a display, along with what type of LCD the screen uses. For example, IPS LCD displays offer better contrast ratios and viewing angles than TN LCD displays.

Is LCD better than LED?

Comparing LCD to LED (light-emitting diode) isn’t as straight-forward a comparison as you might think.

Like LCD displays, LED uses liquid crystal technology to control where light can and cannot go. The distinction between the two was originally made because LCD screens used CCFL (cold cathode fluorescent lamps) as their light source, which were larger and less efficient than those found in LED TVs.

However, these days LCD displays commonly use LED backlights as their light source, making the two labels virtually the same.

How does it compare to OLED?

Over the last few years, LCD displays have found themselves gradually replaced by OLED from TVs to flagship phones such as the Galaxy S22 and iPhone 13 to the Nintendo Switch OLED.

Unlike LCD screens, OLED (organic light-emitting diode) displays don’t require a backlight. Rather OLED screens can switch individual pixels on for deeper blacks and more intense contrast. The lack of a backlight also means the screen is thinner, leading to slimmer designs and reduced power consumption when compared with the older display type.

However, OLED generally costs much more to produce and can suffer from issues like image retention and burn-in if the screen is left displaying a static image for too long, although screensavers and reducing the brightness of the screen can manage these issues.

You can find out more about how OLED displays compare to LCD ones in our guide to OLED vs LED LCD. 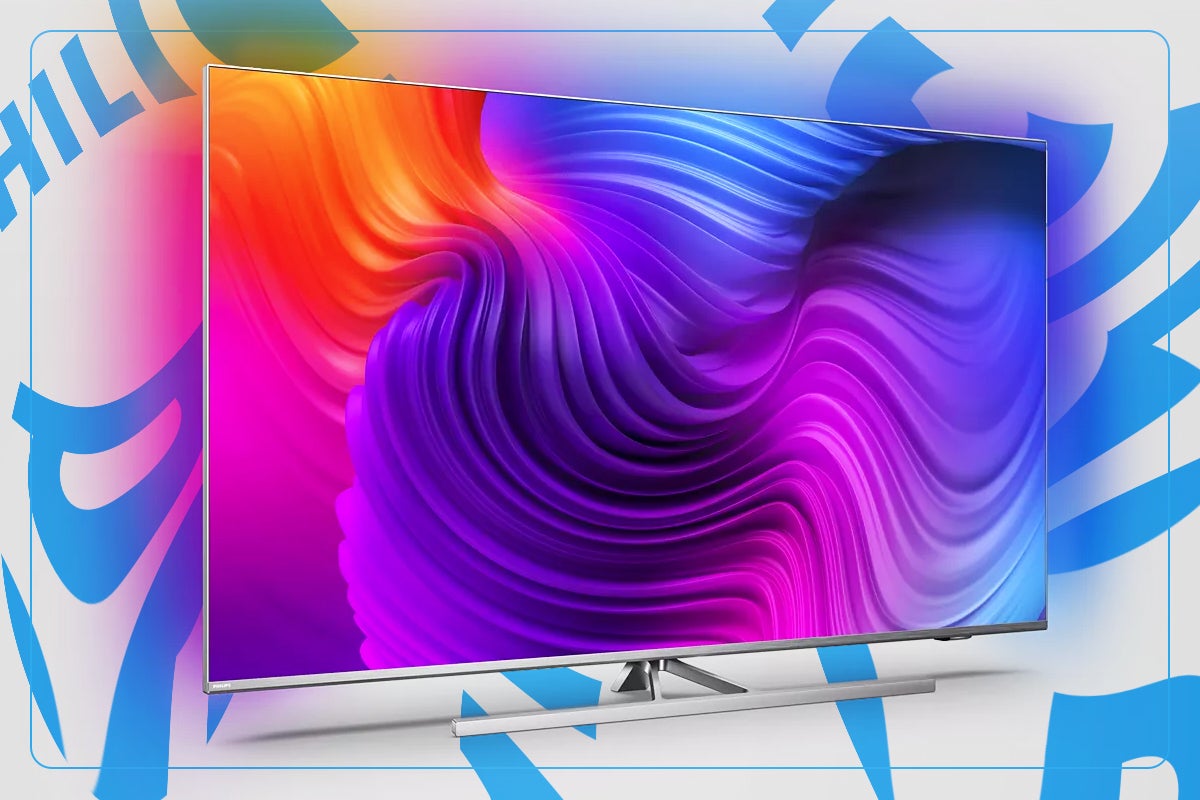 Best cheap TVs 2022: What are the best budget models? 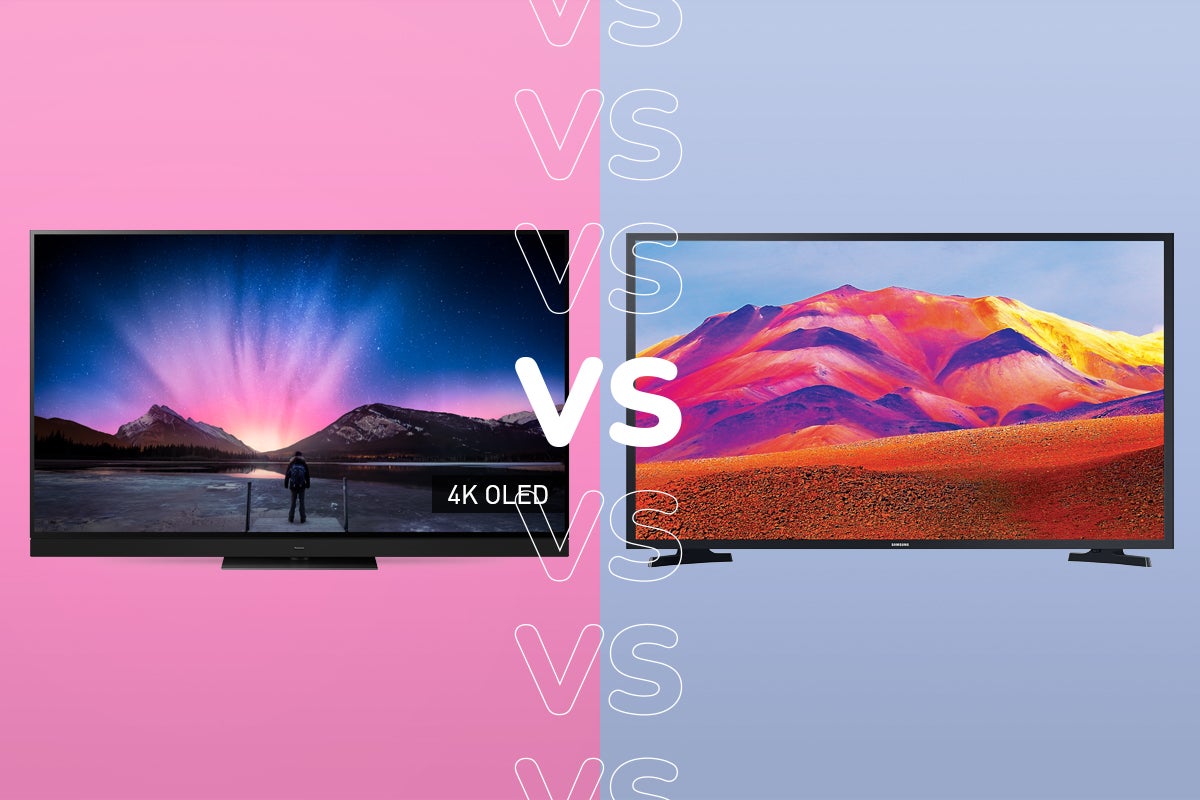