While this is awesome, it also means picking the right processor for your gaming PC is a complicated task. It isn’t a decision you want to get wrong, since it’s a long-term choice.

The processor decides how powerful your PC is overall and can make a big difference in frame rates when gaming, even if you have the best graphics card. In this group test, we’ve picked out a selection of options of various prices and from both AMD and Intel, so no matter your budget or requirements, we should have the right CPU for you.

Make sure to keep an eye out for any updates to this list. We’ve recently published our Intel Core i9-10900K review and Intel Core i5-10600K review. This list will be shaken up accordingly should we think these shiny new Intel offerings make the cut.

Of course, a processor is not the most important component for high-end gaming, as a graphics card will make a much greater impact. If you’re on a budget and want the best possible gaming performance you’re better off buying a budget CPU and spending the cash you save on a premium GPU.

Click the link below to check out our Best Graphics Card list to see our top recommended options. Otherwise, scroll down and find the best processor for you. 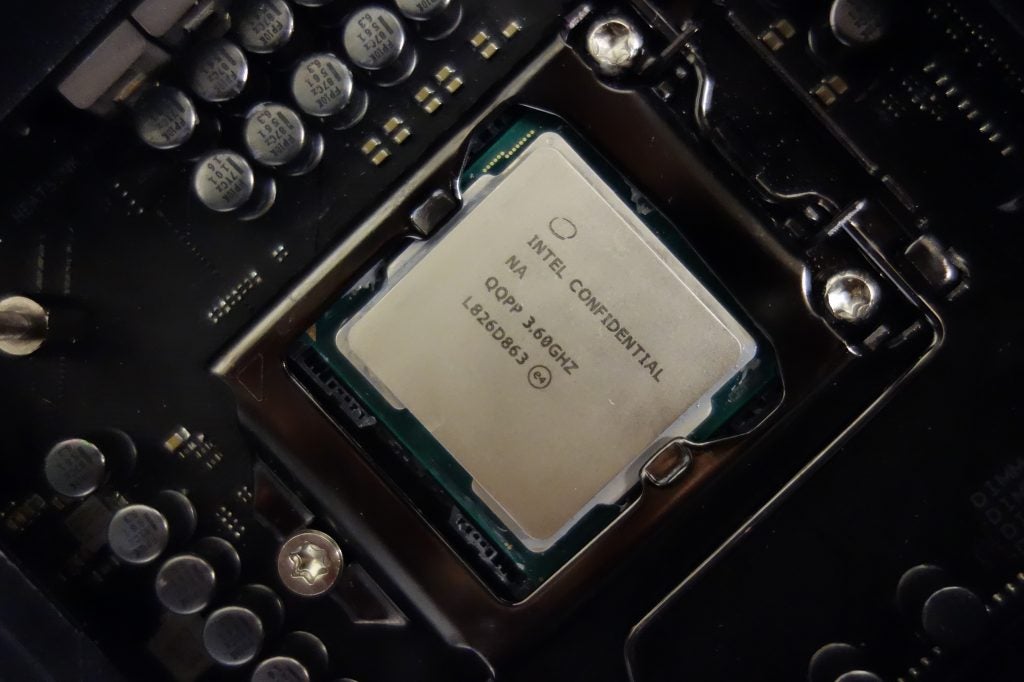 The Intel Core i9-9900K is the ultimate gaming processor currently available, flaunting the best performance of any of the chips we’ve tested yet, thanks to its 5GHz boosted clock speeds.

This is really only recommended for serious gamers though, with the Intel Core i7-8700K a better value proposition with only a slightly worse gaming performance, while the AMD Ryzen 3900X chip is a better option if you’re regularly dipping into multimedia editing tasks thanks to its superior core and thread count.

It’s also worth noting the Intel Core i9-9900K can run hot after prolonged gaming sessions, so you’ll want a powerful cooler to pair with it for optimum performance. 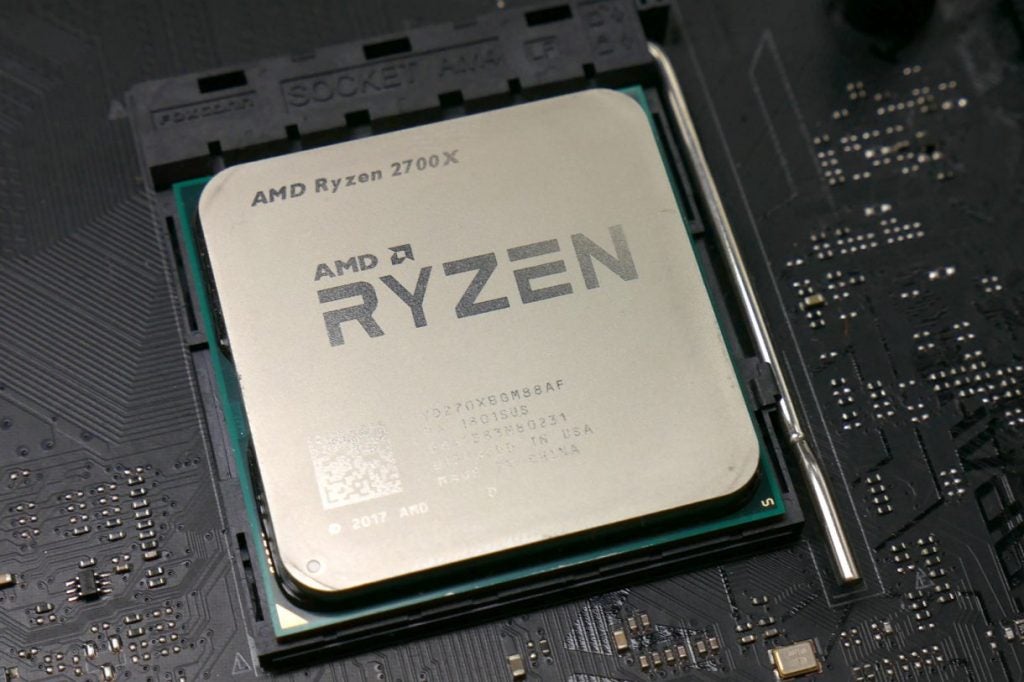 The AMD Ryzen 7 2700X is our top recommended gaming CPU for those on a budget. It may be the weakest chip in terms of gaming performance on this list, but its frame rate results are shockingly not too far away from Intel’s very best offerings.

With just as many cores as the Intel Core i9-9900K, this is also a very good CPU for multitasking, media work and playing complex strategy games such as Civilization and Total War titles.

At £299 (at the time of writing) this is seriously cheaper than the Intel Core i9-9900K, and while you will be losing out on a few frame rates here, it will still easily run AAA games at a top-notch performance, as long as it’s paired with a quality graphics card. 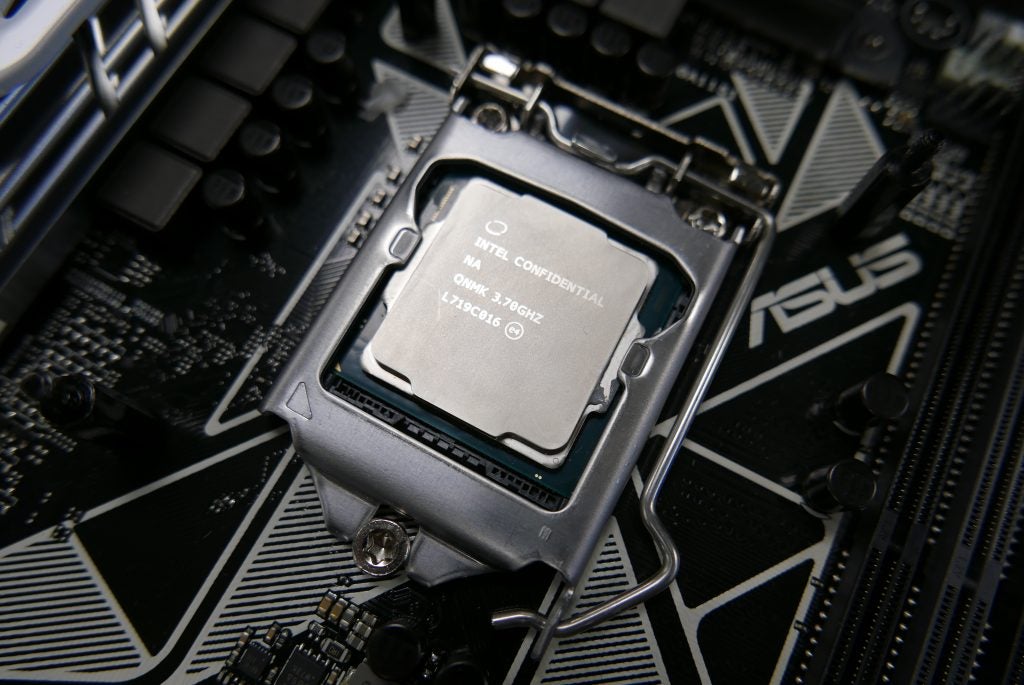 The Intel Core i7-8700K hits the sweet spot for gaming, offering a very similar performance to the Intel Core i9-9900K but at a more affordable price.

If you’re playing the likes of shooters and adventure games, the Intel Core i7-8700K will offer one of the best frame rate performance in the business. The one area where this chip falls down on though, is multi-core performance, which could be a problem for large scale strategy games where AI processing times is crucial.

The biggest issue with the Intel Core i7-8700K however, is its lacklustre performance for creative tasks. It’s not the greatest chip for multitasking since it only has six cores and 12 threads. But if you’re using your computer exclusively for basic productivity tasks and shooter games, then this processor will serve you diligently. 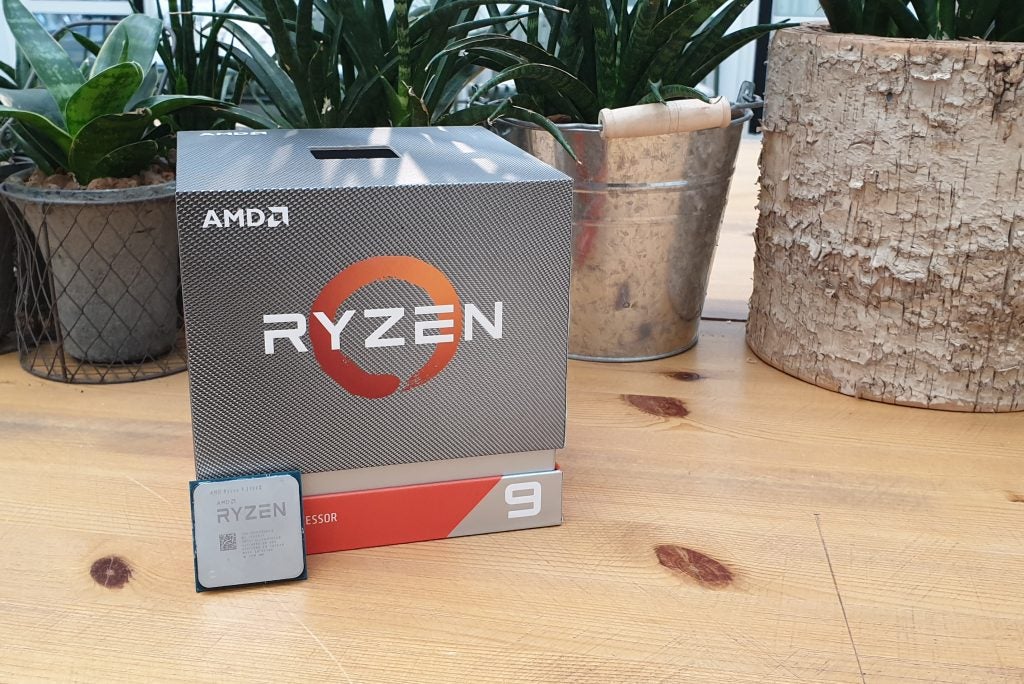 It feels like a disservice to put the AMD Ryzen 3900X so low down our Best Gaming CPU ranking since it’s such a high quality processor. That said, you’ll generally see a superior raw gaming performance from the Intel Core i9-9900K despite it being markedly cheaper.

Where the AMD Ryzen 3900X does excel however, is multi-core performance. If you’re playing a strategy game which is loading multiple sprites on the screen at once, or calculating complex AI decisions, then the AMD Ryzen 3900X looks to be one of the best suited CPUs available.

But the 3900X’s biggest strength is it’s versatility. If you’re looking for a processor capable of handling 4K video editing, animation and the like, while also running some of the most demanding AAA games around on your downtime, then the AMD Ryzen 3900X is the perfect choice. Just note the stock cooler isn’t powerful enough to squeeze out every drop of performance, so you’ll need to splash out on a bigger, more powerful fan or a water cooling system to reap all the benefits.

Best Gaming CPU Round UP