Best wireless charging pad 2020: These are seven top picks if you’re looking to ditch the cable and juice your iPhone or Android device wirelessly.

Even though high-end phones have been able to charge wirelessly for years now, the tech didn’t really go mainstream until Apple stuck it in the likes of the iPhone 8, iPhone 8 Plus and more recently, the iPhone XS.

The good news is that Apple decided against using some proprietary tech for wirelessly charging its phones, instead embracing the common Qi standard.

This is the same standard used by Samsung, LG and a number of other smartphone makers. It’s also the tech you’ll find in some Starbucks and McDonald’s branches.

Before you get your wallet out and purchase a wireless charging pad, it’s important to make sure your phone is compatible. If you own an iPhone 8 (or newer) then you’re in luck; the same goes for those with a Galaxy S6 or newer top-tier Samsung handset. LG also added Qi to some versions of its V30 and G7. 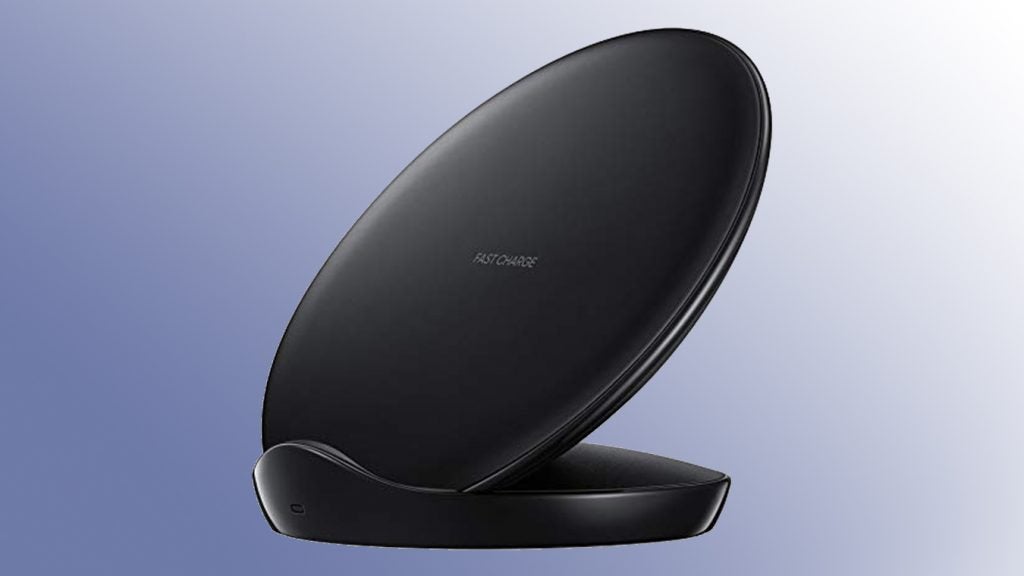 Samsung has released a number of wireless pads over the past few years but this one is our favourite. It’s not only great for Qi-enabled Android phones but it’s also one of our top picks if you’re looking for an iPhone charger too.

It’ll charge the S9/S9 Plus/Note 9 and iPhone 8/8 Plus/X/XS/XS Max at full speed, offers both a flat and vertical position and has internal fans to disperse heat. These do mean it’s a little on the large side but it’s has a smaller footprint than the Belkin.

It also plugs in via a USB-C plug (not included) making it better for travelling, as you don’t have to haul around a dedicated AC plug.

Sure, it’s a little pricey, but we’ll forgive that considering its feature set. 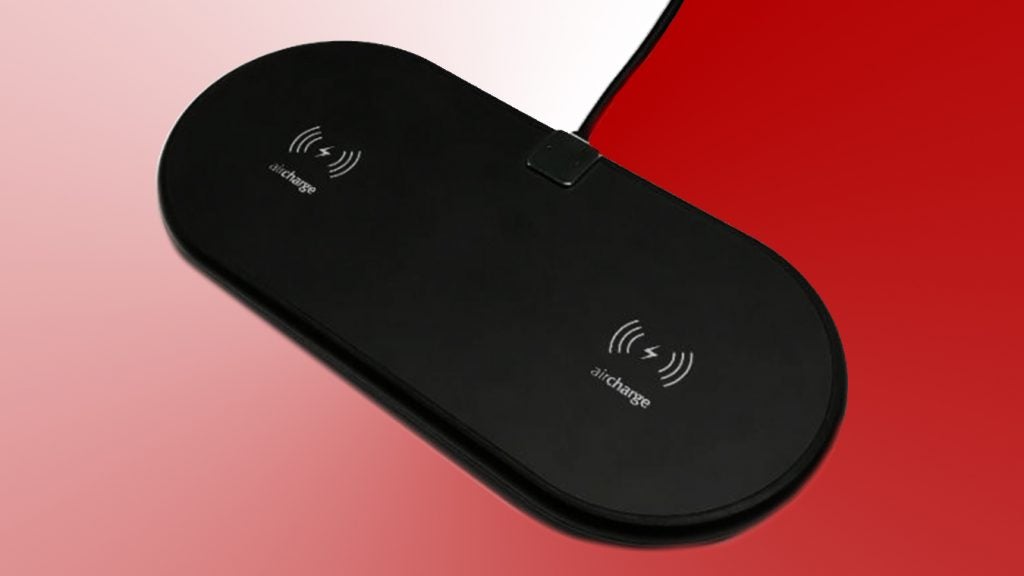 Two pads are better than one

Aircharge has established an impressive network of some 5000 venues globally laden with its wireless charging pads; from Starbucks to McDonald’s, but the company’s newest Dual Wireless Charger adds a little more convenience into your home or workplace.

As Apple’s plans for its long-rumoured but ever-absent AirPower wireless charging mat seem to be on ice for the time being, Aircharge saw an opportunity to step in with a multi-device charger of its own.

The Dual Wireless Charger doesn’t just let you juice up two devices simultaneously, it features integrated LED power indicators that switch from red to green when your device is fully topped up (a feature no other charger in this round-up possesses). It also boasts an impressive power output of up to a whopping 20W. This means that, with devices that support it, the Aircharge Dual Wireless Charger powers your products back up quicker than some wired solutions.

Aircharge is also selling the Dual Wireless Charger as part of a bundle with its new PS4 DualShock4 Wireless Adaptor, meaning you can also place a couple of controllers on this pad and power them back up cable-free as well. 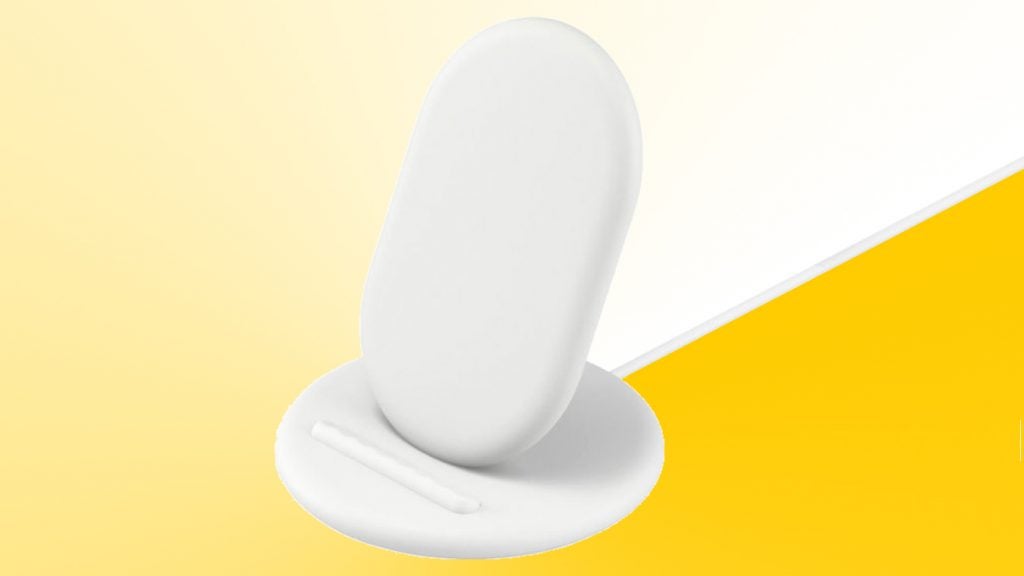 The perfect partner for your Pixel 3

If you’ve already bought into the genius of Google’s Pixel 3 and Pixel 3 XL smartphones, the Pixel Stand makes for the perfect companion. This upright charger props your Pixel up on a table or desk so that it’s always ready at a glance.

As well as powering your phone up (it does charge phones other than Pixel 3s) at a speed of up to 10W, Pixel 3 owners also benefit from a unique Google Pixel Stand experience, powered by the Google Assistant. Not unlike a Google Home speaker, whilst your Pixel is set in the Stand you can set it to respond to a wake word and deliver information both audibly and visibly, with suggested actions on-screen too. 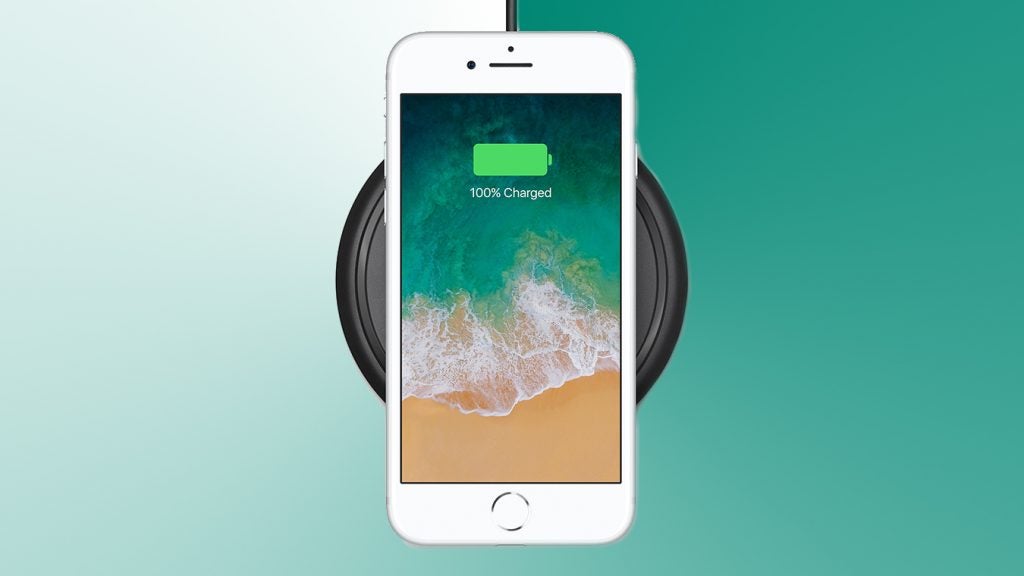 Our preferred pad from the two highlighted by Apple, Mophie’s Wireless Charging Base is smaller and sleeker than Belkin’s effort. Design aside though, it’s exactly the same.

It’s a flat pad with no movement that supports the 7.5w ‘fast’ charging speed Apple uses. The smaller base does mean you’ll have to be more precise when you lay your device on, but we’ve found it normally buzzes into life even if you don’t place it perfectly.

The biggest downside of this, as with the Belkin attempt, is the price. It’s just a little too high for what’s on offer. 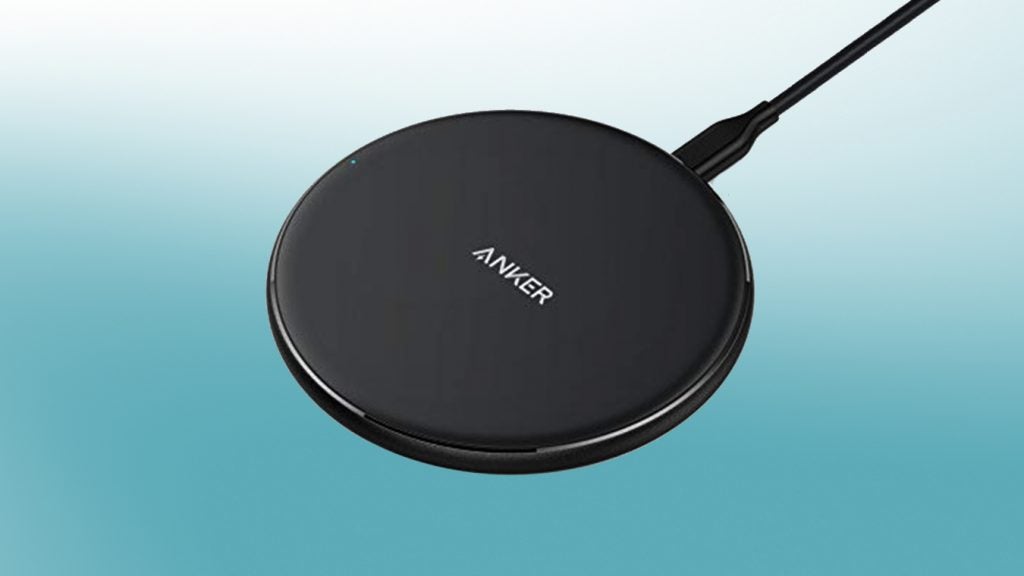 Anker makes fantastic phone accessories and unlike most of the other chargers in for testing, this one doesn’t break the bank.

It’s a simple, flat black circular pad that gets the job done without being flashy. It does lack 7.5w charging though, so you’re limited to the slower 5w standard. Still, if you have this by your bed and charge your phone throughout the night then this shouldn’t be an issue.

Considering the price, this could be a good secondary Qi pad for your office or bedroom. 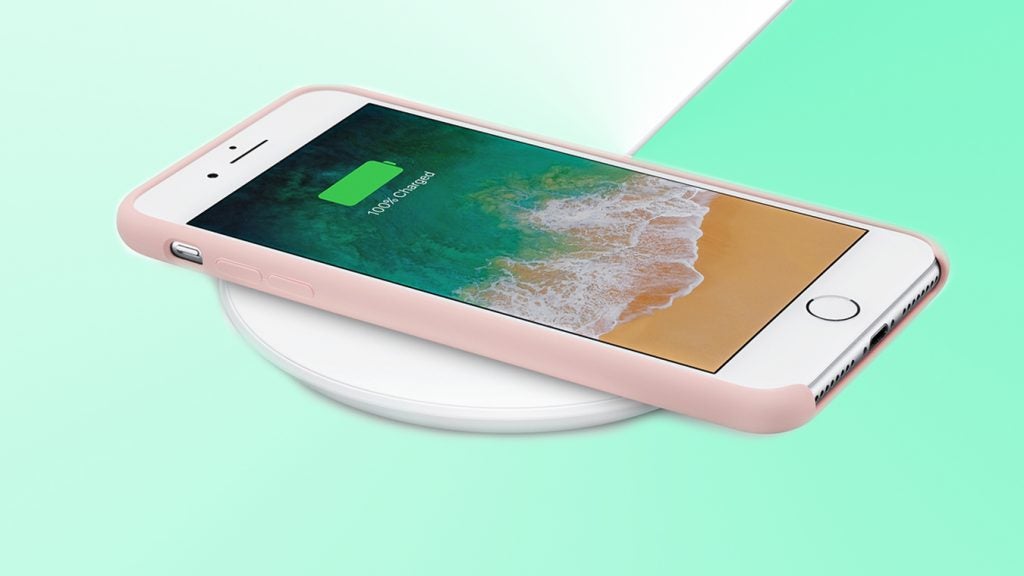 Fast charging for iPhone 8, X and above

One of the wireless chargers sold by Apple alongside the iPhone 8/8 Plus/ X/ XS , the Belkin Boost Up is a basic 7.5w Qi pad that does its job and not much else.

It’s a lot bigger than Mophie’s effort, which does mean it’s easier to perfectly align your phone but more of an eyesore. We’re not a huge of bright white colour scheme either.

This is a lay-down pad only, so is more suited to a bedside table rather than a desk. It worked with all the cases we tried during testing, but Belkin does say it only works with cases up to 3mm thick. 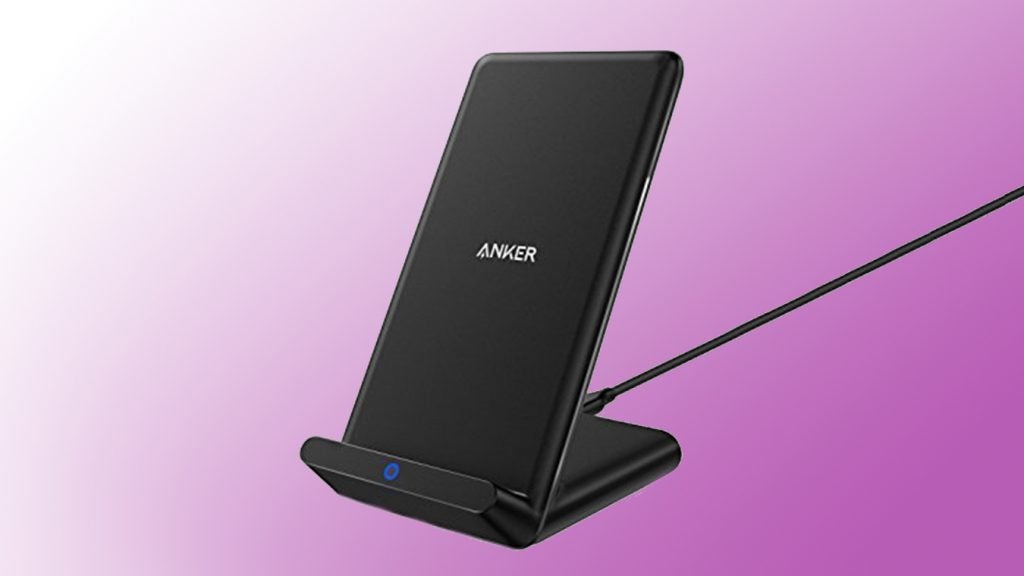 Similar to the other Anker product featured in this list, this version is a standing charger rather than one that’s flat.

This means it’s great for a desk and for use with Face ID on the iPhone XS, as you won’t need to remove the phone from the pad to unlock it.

It’s limited to 5w charging, rather than the faster 7.5w, but Anker does say it should charge faster than other similarly powered chargers. We haven’t noticed this, but your mileage may vary.