Close to greatness in parts, the LG G7 feels like it needed a bit more time on the drawing board.

LG has been churning out flagships at a rapid rate of late, with the LG G7 sitting alongside the more recent LG V40. It has a lovely HDR10 display, slim dimensions and a dual camera array on the back. But it does have what it takes to compete with the OnePlus 6T, Samsung Galaxy S9 and iPhone XS?

With that in mind is the LG G7 still worth it?

Design hasn’t been one of LG’s strengths recently, and the G7 feels like a hodgepodge of different ideas and inspirations. It’s part LG V30, part LG G6; and then part every other Android phone this year that’s shoehorned a notch into their design.

The rear of the device is constructed from Gorilla Glass 5, with a metal rim adding rigidity and a nearly edge-to-edge screen on the front. The back feels hollow – like it’s missing a battery – and almost toy-like in the hand. Like all glass-backed devices, the G7 picks up smudges and fingerprints easily.

On that glass back are two cameras, a circular fingerprint scanner and LG G7 ThinQ branding. ThinQ refers to the brand’s ‘Smart AI’ tech – and, yes, it’s a silly name for the phone so I’ll just call it the LG G7. Which is what everyone else will likely do, too. 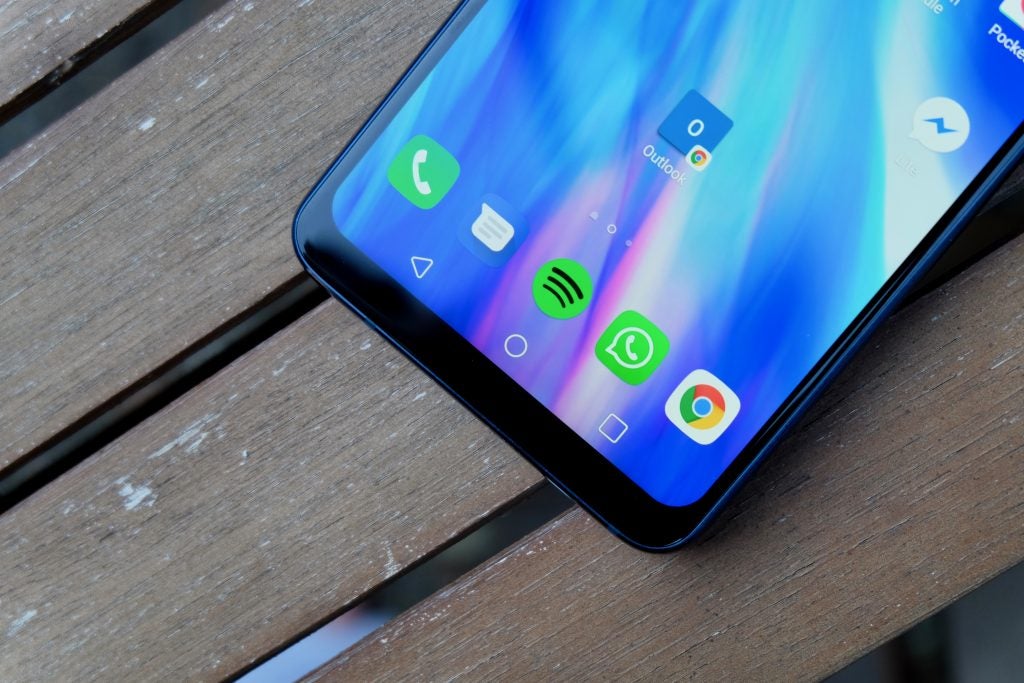 The fingerprint scanner here is far slower than the units in competing phones, leaving you with a blank screen the instant you tap it. It also no longer functions as the standby button; that moves to the side of the device.

What I do like is just how narrow the LG G7 feels. Unlike the OnePlus 6, which I often found myself clutching to with both hands, the G7 is easy to use single-handed.

Another new addition to the design is a dedicated hardware key to enable Google Assistant. Tapping the button once pops up the handy Assistant, while double-tapping it opens the object recognition tool, Google Lens. After suffering through the pain of having a dedicated button for the pretty poor Bixby on the Samsung Galaxy S9, I thought the experience would play out similarly here – but this isn’t the case. 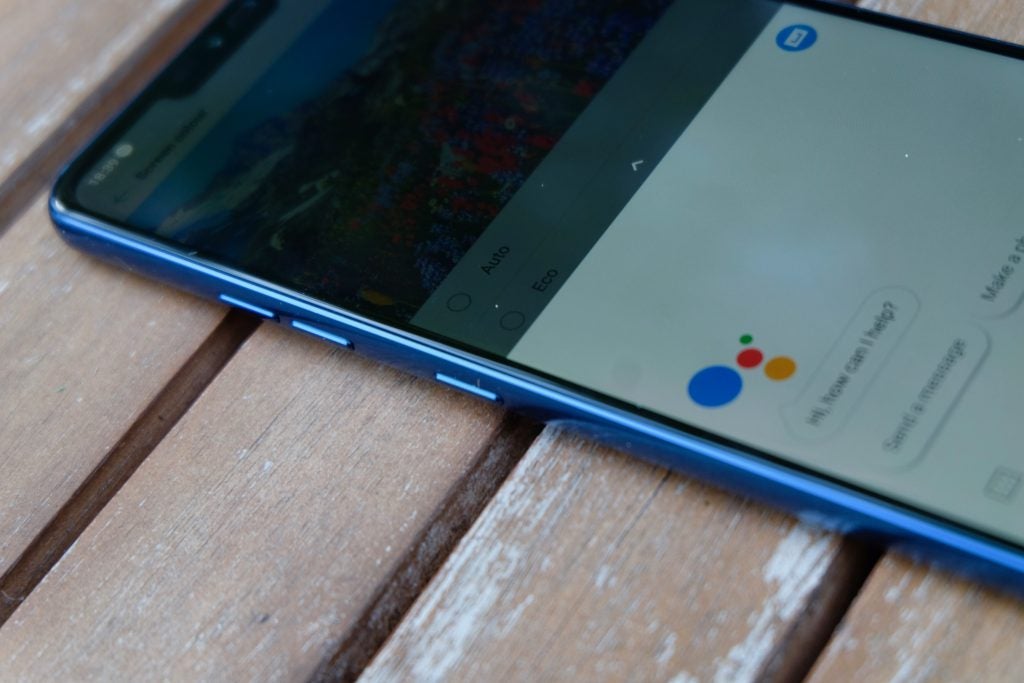 Google Assistant is far better than Bixby and I constantly found myself pressing the button to avoid saying ‘OK Google’. The dedicated button is also better than the squeeze functionality available on the Pixel 2, because I never found myself accidentally bringing up the Assistant. Rather annoyingly, you can’t remap the button – but you can disable it completely.

The G7 is properly water-resistant to the IP68 standard, retains the headphone jack alongside the USB-C port at the bottom, and doesn’t have a camera bump – all of which are welcome.

Many folk will instantly be drawn to the notch on the display of the LG G7, but it’s the fantastic screen that should really be the focus. It’s the best LCD I’ve used on a phone and it’s significantly better than the OLEDs made by LG and used in the V30 and Google Pixel 2 XL.

The 19:9 LCD packs a quad-HD+ resolution and 100% coverage of the professionally used DCI-P3 colour gamut. There’s also “Super Bright” tech onboard that will take advantage of the screen’s 1000 nits max brightness. 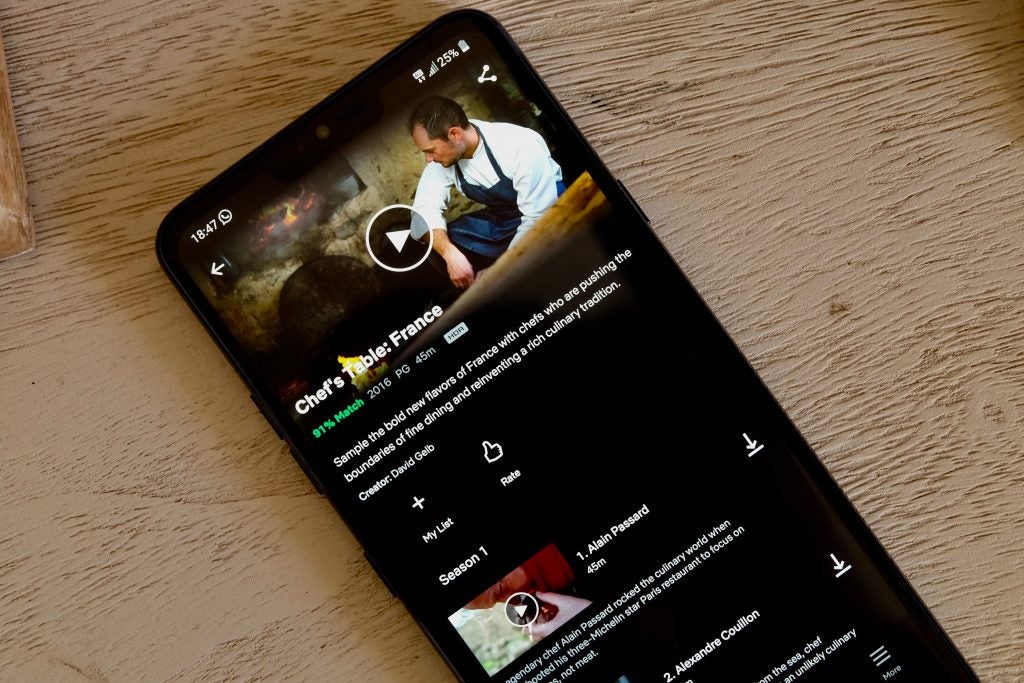 In general, the G7’s screen will never go above 600-700 nits, unless you enter a set of predefined conditions – such as very bright sunlight – where it will kick into “Super Bright” mode. You can also manually crank up the screen brightness to 1000 nits for three minutes by tapping on an icon next the brightness slider.

A couple of Samsung’s past flagships – including the S9 and Note 9 – have been able to crack the 1000 nits barrier, but they haven’t been user-togglable and it’s been difficult to gauge when a device may have been using all the available power.

Whether or not you’ll really make full use of the bright display will be down to the environment you’re in, but enabling the full 1000 nits when it’s sunny is an absolute revelation when it comes to outdoor visibility.

The display has plenty of other tricks, too. It’s HDR-certified for Netflix and YouTube, and viewing shows such as Altered Carbon with that extra contrast and burst of colour is a joy. There are also a fair few screen-tweaking options including colour optimisation (default), gallery, eco, cinema, sports, games and expert options. My preference was cinema, which was slightly more orangey than the others, taking the harshness out of whites. 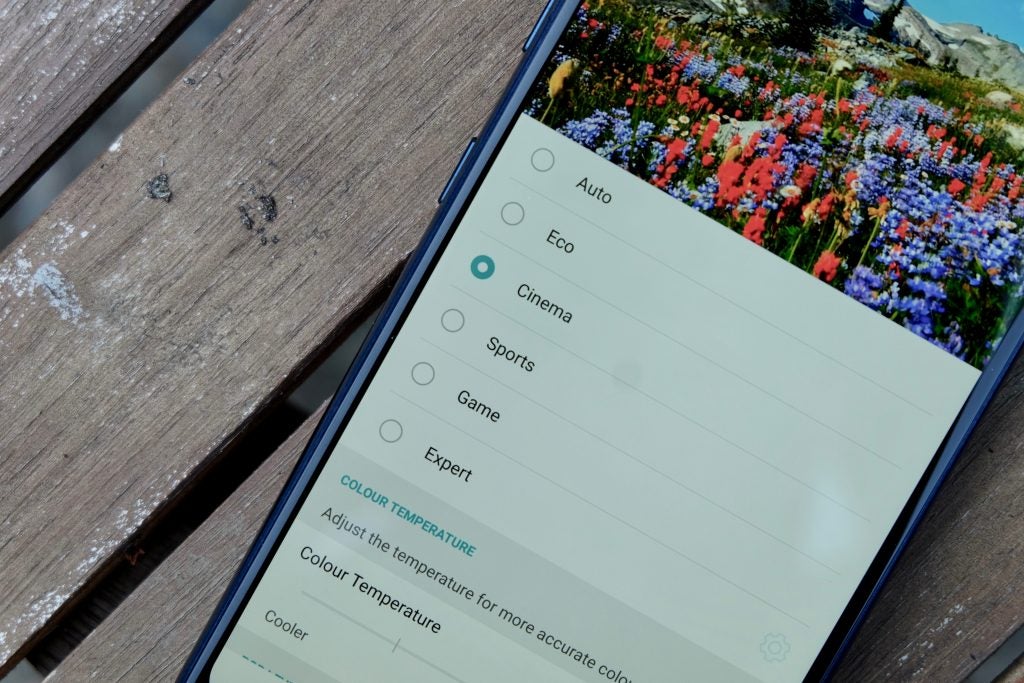 After the disappointing screen on the V30, LG has well and truly bounced back here. The G7’s panel is sharp, colourful and stunning to look at. It isn’t quite as good as the OLED on the Galaxy S9, but it certainly isn’t far off.

My biggest issue with the lack of OLED is when you’re watching a video and it doesn’t wrap around the notch; the areas of black screen are very noticeable. It’s a minor problem and one that you’ll likely only notice in a very dark room.