The Xperia L1 runs on Android 7.0 Nougat, which is the latest full version of Google’s OS. As far as custom skins go, Sony’s has been one of the more agreeably light examples of recent years. It makes for a pleasant all-round navigation experience.

You get a familiar dropdown notification system, an app tray at the bottom of the screen – although it scrolls horizontally, which is weird – and Google Now to the left of the main homescreen. Multitasking works much the same as it does on stock Android, too.

Yes, you get Sony’s own Music, Album and Video apps, but that’s actually understandable from a company with its fingers in so many media pies.

Sony also persists with its What’s New app, which is a pretty superfluous shop front for its chosen apps. Needless to say, its own efforts get pushed to the fore, but tapping to download any of them will simply take you to the Google Play Store anyway. It’s rather pointless.

Xperia Lounge, meanwhile, brings you a bunch of custom Sony themes alongside competitions and featured media. It’s kind of like a Sony magazine, and I barely looked at it during my time with the phone. 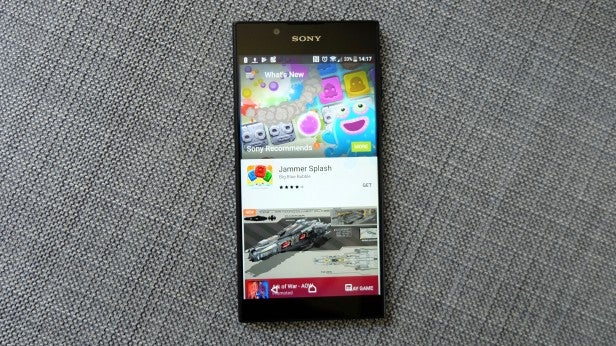 Sony is one of the major players when it comes to smartphone cameras, chiefly because it supplies many of the sensors to the other manufacturers. Curiously, though, its own top-end smartphones rarely mix it with the very best.

The benefits of Sony’s camera component mastery often comes lower down the market, and sure enough, the Sony Xperia L1’s 13-megapixel f/2.2 main camera can turn out some decent results in ideal lighting.

In particular, I was impressed by how natural the captured colours looked. The detail on some of the close-ups I snapped was also decent, while it’s possible to capture images with real depth if you line them up right.

However, the Xperia L1’s camera falls down in the two usual budget phone areas: low light and large variances in light. Most of the indoor shots I took – even those in moderate lighting – yielded a lot of noise. Meanwhile, any shots with bright skies or pure whites tended to result in disconcerting bleach-out effects, where the camera couldn’t cope with both light and dark areas simultaneously.

There’s no HDR mode on offer here to help counter that, which is a glaring omission even at this price.

There’s also a 5-megapixel front-facing camera for those selfie moments, which is about par for the course in the sub-£200 bracket. It won’t yield any printable results, that’s for sure, but I suppose that isn’t really the point.

Sony’s camera UI is quite pleasant to use, however. You swipe up and down on the left of the screen to hop between photos, videos, and Manual mode, which leaves the right side free to host the virtual shutter button and any settings. 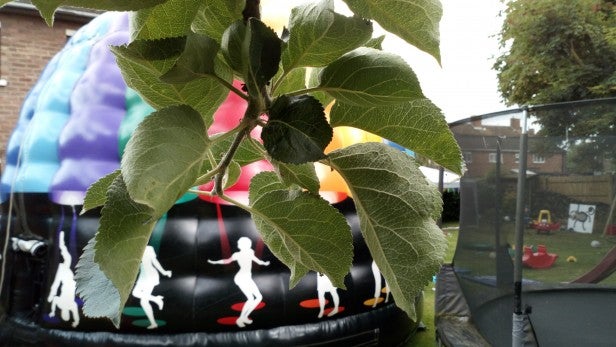 Get the lighting right and photos can have real depth 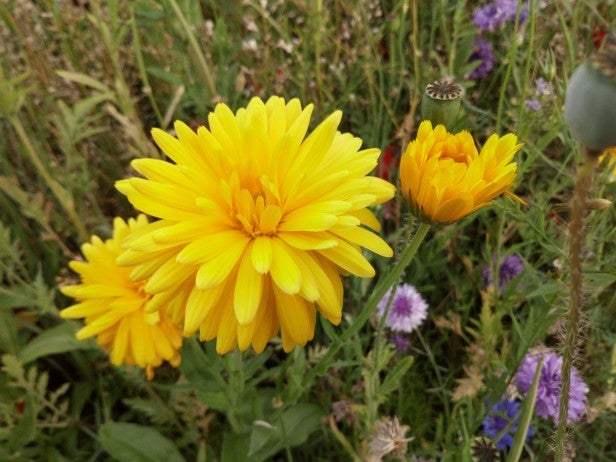 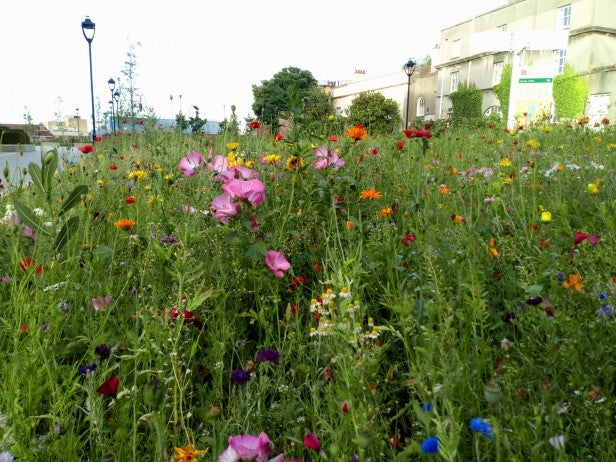 The lack of an HDR facility is glaring 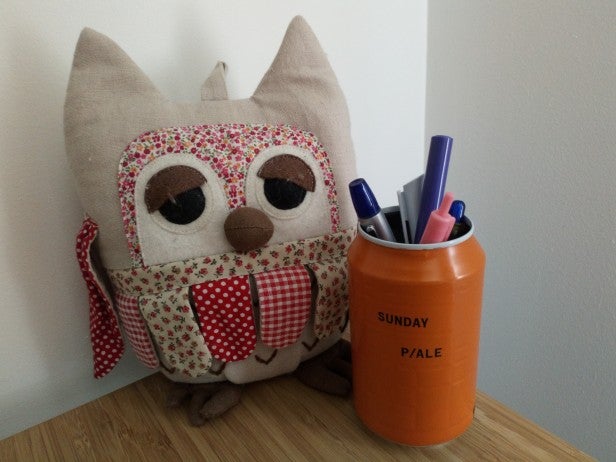 An indoors shot with insufficient lighting comes out reasonably well, but notice the overexposed wall in the centre 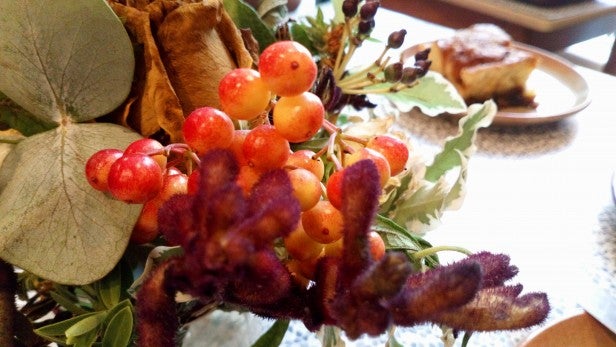 Good colour and depth, but issues with overexposure and noise

With its low-grade processor and low-resolution display, you’d expect the Sony Xperia L1 to last a fair old while in between charges.

Despite having a surprisingly modest 2620mAh battery – which makes you wonder why the phone is so heavy – I wasn’t disappointed.

On one occasion I recorded 58% remaining power after 24 hours of light to moderate usage – with seven of those hours spent on an airplane overnight, as is my usual practice. Sure enough, when I didn’t put the Xperia L1 on charge overnight I was able to get two full days of usage out of it, and I still had 13% remaining at the end of the second day. 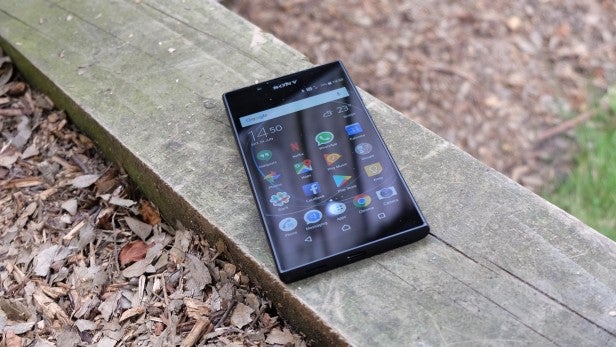 In terms of specific tasks, 15-20 minutes of Guns of Boom gameplay ate up 9% of the phone’s remaining battery life, with the screen at half brightness. That’s not too bad.

You’ll also get Sony’s Stamina Mode kicking in – or at least offering to kick in – when the battery drops to 15%. This offers to restrict performance and certain functions to prolong battery life.

Sony’s new budget phone might underwhelm in a number of key areas, but battery life isn’t one of them.

Should I buy the Sony Xperia L1?

For £159, you’re getting a well-built smartphone with a bright display and strong battery life. That sounds like great value until you examine the alternatives.

Both the Moto G5 and the Wileyfox Swift 2 provide better performance and classier designs for the same money, as well as advanced features such as a fingerprint sensor.

The Sony Xperia L1 isn’t a bad phone by any means, but there’s simply no good reason why you’d choose it over one of its illustrious rivals.

The Sony Xperia L1 is a pleasant enough phone to use, but it comes critically underarmed to an increasingly deadly budget phone fight.