In general, autofocusing is very quick – especially in good light. Speeds drop a little when the light drops, but it is helped by a focus-assist light. When you’re using the far reach of the telephoto end of the zoom there can be a bit more of a struggle to focus – you just need to be aware and take your time to make sure the shot is in focus before pressing the shutter release.

Operational speeds are also good, with impressive shot-to-shot times. Start-up time lags a little thanks to having to extend the zoom before you can use the camera. You could leave the camera switched on between shots to speed that process up, but that will have a detrimental effect on battery life. 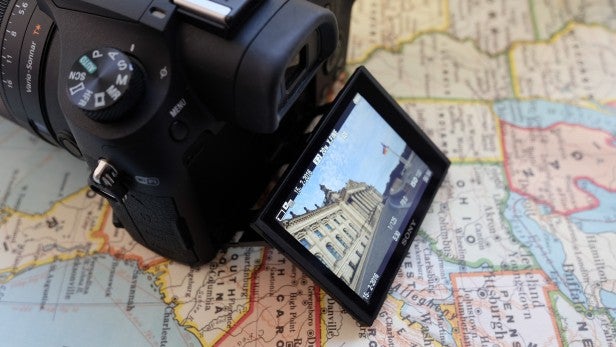 Sony’s track record with RX cameras is excellent, and the RX10 III continues that tradition. The 1-inch sensor is capable of producing some remarkably detailed and sharp images. At the far reach of the telephoto optics the images are little softer, but not so much as to be particularly noticeable at normal printing or viewing sizes.

Speaking of the zoom, as well as the 25x optical zoom, there’s also “Clear Zoom” – a sort of digital zoom that performs well (for JPEG shooting only) if you really need to get closer to the subject and can’t move physically closer.

Automatic white balance is excellent, with accurate colours produced even when shooting under artificial lighting, or under other tricky lighting conditions, such as overcast skies.

The camera’s all-purpose metering system produces accurate exposures most of the time, with little need for the exposure-compensation dial to be used. A useful option is to use Sony’s Dynamic Range Optimiser, which brings out lost detail in shadow areas of JPEG images. There are several levels that can be used, with some looking more natural than others, depending on the subject. Alternatively, you can leave it on automatic and have the camera decide on the best level to choose – I find that this works well for the majority of situations.

When it comes to noise, the camera performs well, with noise starting to become slightly noticeable at ISO 800 and a little more so at ISO 1600. It’s not particularly problematic unless you decide to print at very large sizes, or examine images very, very closely. By looking at RAW files, it’s clear that the camera applies a decent amount of noise reduction – but it does a good job of keeping a natural look for JPEG images, with the option to change settings for the RAW files if you so wish. 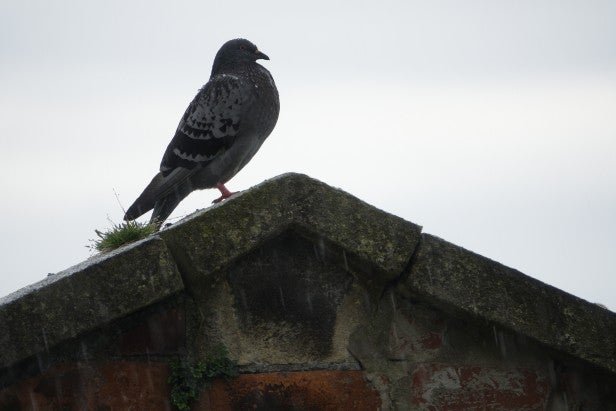 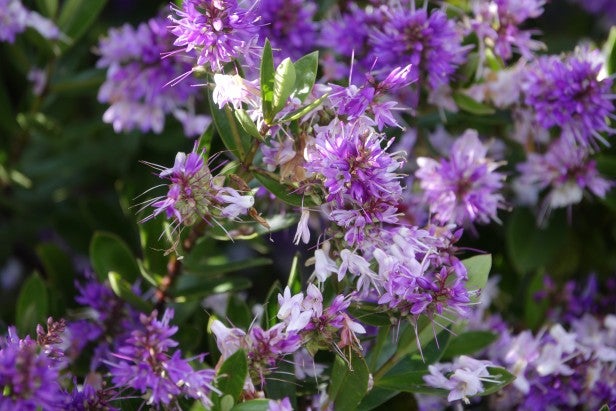 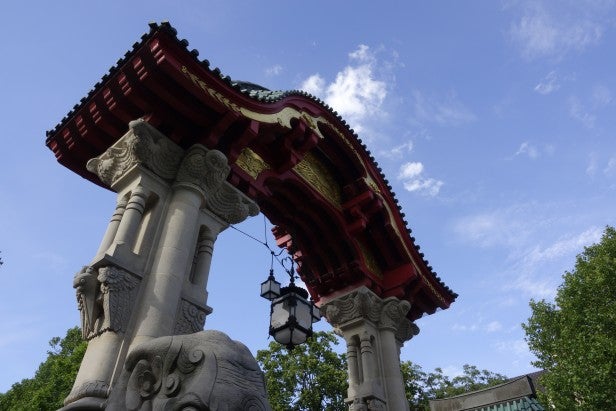 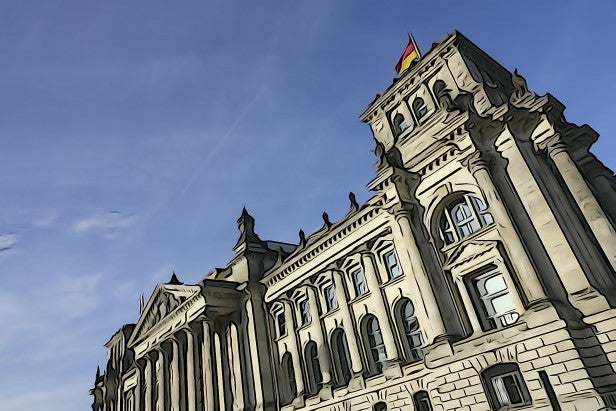 Video capability of the RX10 III is good, and although it’s perhaps not a camera that’s going to be top of the shopping list for a videographer, the fact that you can shoot in 4K is a bonus. Autofocusing is smooth and fluid, and you can alter aperture using the ring around the lens set to Silent mode.

There are also some good creative modes for those who like to experiment. For example, you can shoot a High Frame Rate video to create impressive slow-motion shots, and you can also extract stills from 4K footage to produce 8-megapixel images – useful if you’re trying to capture something fast-moving. 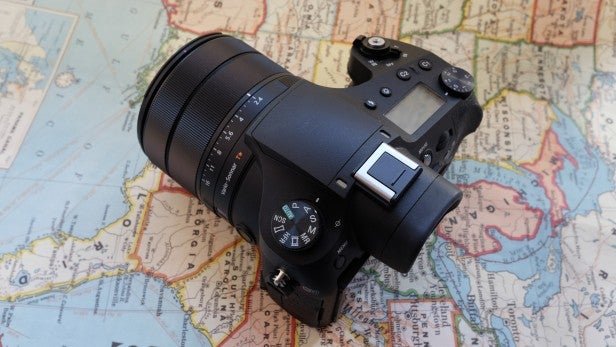 Should you buy the Sony RX10 III?

The RX10 III is a camera which tries to offer a lot in one package – and, to be fair, for the most part it succeeds extraordinarily well.

Yes, it’s expensive, but it really does offer the best in flexibility when it comes to focal length for sensors of this size. While it’s true that Canon has the G3X bridge camera with the same focal range, that camera doesn’t have 4K video recording, or a built-in viewfinder – something that’s likely to be missed by those looking for a serious camera.

This could be a good back-up camera for DSLR users who want something when they travel, but it’s also good enough to be your only or main camera, too.

If you can’t justify the high price tag, have a think about the Panasonic FZ1000. It also utilises a 1-inch sensor, but it doesn’t have quite the same reach, topping out at 400mm – good enough for most people and available at a fraction of the price of Sony’s model.

If you want a premium bridge camera which does a bit of everything, you won’t be disappointed.