What is the Canon PowerShot G3 X?

The Canon PowerShot G3 X is a compact camera that tries to offer it all: a massive zoom range plus a fairly large 1in sensor to get you good image quality for a compact fixed-lens device. Despite its relatively small size, it’s a pretty serious investment at £800, making it a direct rival to cameras such as the Sony RX10 II and Panasonic DMC-FZ1000.

Canon has aced a few elements of the G3 X’s design, but in others it is let down. The lack of EVF, poor RAW shooting speed and relatively limited video abilities mean the G3 X will struggle to compete unless zoom range is your top concern. 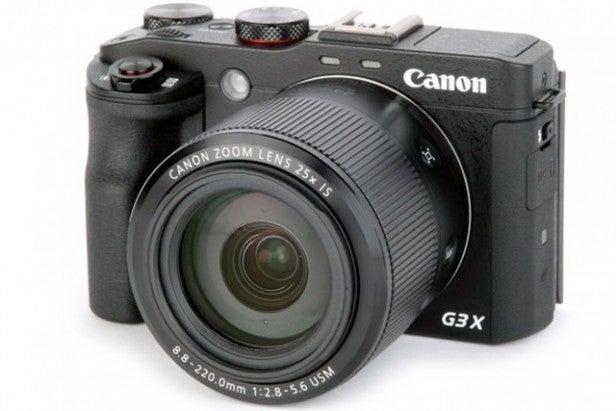 Your first thoughts on the Canon PowerShot G3 X might be that it seems pretty large for a compact. However, consider that it offers a 25x zoom lens and 1in sensor in that body and you can only conclude it’s quite an achievement.

It measures 123.3 x 76.5 x 105.3mm, giving it something of a bridge camera-like feel rather than a traditional compact. The Canon PowerShot G3 X is actually a little smaller than the rival Sony RX10 II, even though it offers a substantially longer zoom. 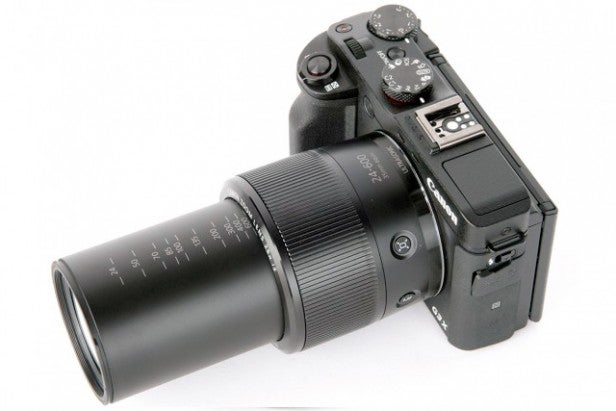 No wonder it’s a bit chunky, then.

The Canon PowerShot G3 X feels like it’s built to withstand some abuse, with a metal body and weather-sealing that help keep out water and dust. This means you can pretty much shoot whenever and wherever you want. Canon says you get the same grade of water-resistance as the Canon EOS 70D. 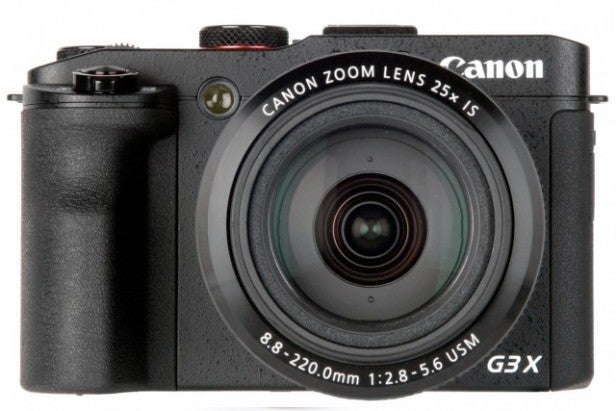 Manual control options are good too, adding to the sense that this is a serious camera. The G3 X has a dedicated -/ 3EV exposure dial on the top plate, and dual electronic control dials on the top and rear of the camera.

However, they do feel slightly fiddly, and the lens-based control isn’t quite as flexible as that on the Sony RX10 II or Panasonic FZ1000. You get one control wheel on the Canon PowerShot G3 X’s lens for manual focusing. Ideally, we’d have liked the ability to control zoom with this ring too, and/or have a secondary control ring to alter other shooting parameters – lens aperture being the most obvious.

Instead, zoom is controlled using a compact switch up top, making the Canon PowerShot G3 X feel a little incomplete in use. 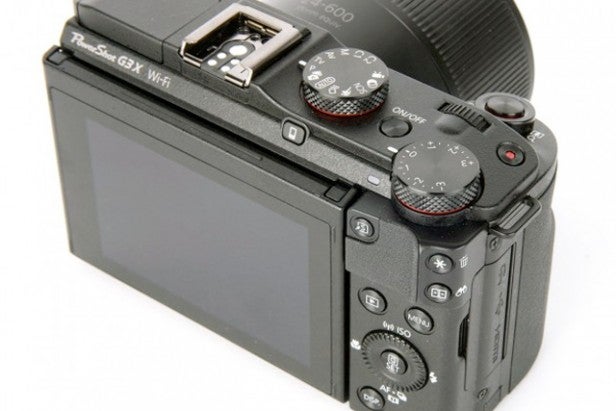 By far the most important omission, though, is the EVF. And having been out shooting with the Canon PowerShot G3 X for a while now, we can confidently say that this is one of the camera’s biggest issues.

We missed it every time we tried to use the lens at its furthest reaches. Being able to stabilise the camera against your face using a viewfinder makes it easier to keep the body still. Using the Canon PowerShot G3 X’s screen to compose necessitates holding it away from you, which lessens stability. You’re not going to capture many pin-sharp images of meerkats playing a quarter mile away like that.

This is only worsened by the Canon PowerShot G3 X’s lead feature: that ultra-long zoom. Although it’s possible to attach an optional hotshoe and £200 EVF module, it spoils the camera’s portability. In addition, this module isn’t quite as good as the built-in EVFs feature don the Sony RX10 II and Panasonic FZ1000. It’s sharp – with 2.36-million-dot resolution – but appears that bit smaller thanks to its lesser magnification. 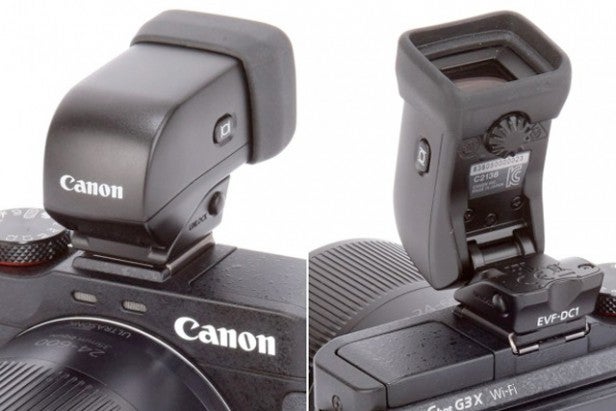 The screen, for the most part, it’s pretty good. It’s unusually high-res at 1.62-million dots, and of a pretty good size too at 3.2in across.

However, it isn’t perfect. Colours are somewhat over-egged, giving reds that radioactive look, and the screen’s stills mechanism leads to a fairly chunky display bezel. 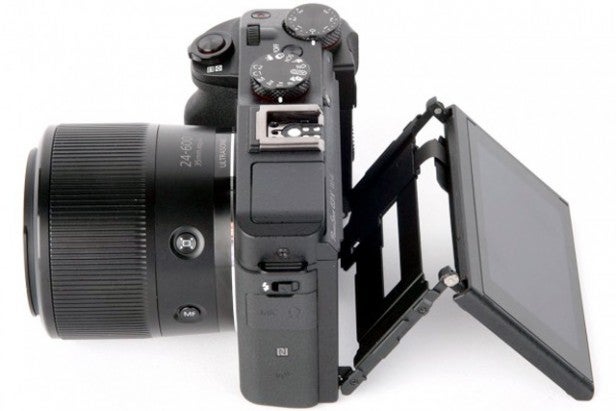 The Canon PowerShot G3 X has a display that tilts, rather than the full-on articulated screen we’d rather have if the mechanism is chunky. The hinge tilts up to offer a selfie angle and down for below-head shooting; it doesn’t fold out for handycam-like versatility.

Next
Lens and Features Review