The Samsung Galaxy S4 camera, takes solid, rather than ground-breaking, photos – it’s a match for most rival phones, but nothing more. But the camera app’s features, which we’ll cover in a moment, are a little more interesting.

First, however, image quality, and in less than ideal lighting the Samsung Galaxy S4 camera, like many smartphones before it, is far from an ideal option. It struggles to stay focussed and the results often lack detail.

Samsung’s claim of zero shutter lag is a bold one and one that, in practice, is just a little wide of the mark. While it is one of the faster smartphone snappers currently doing the rounds, there are still times when we felt it was holding out on us, pausing for just a fraction before capturing the scene. 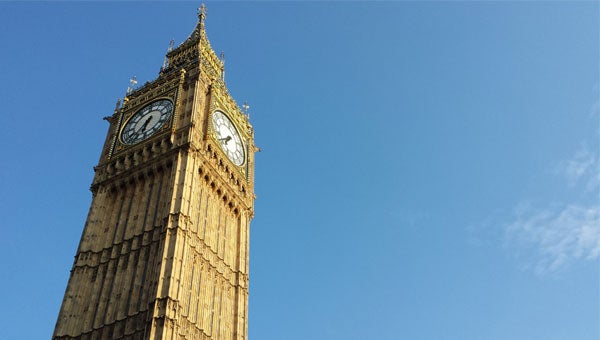 Conversely, burst mode can be a bit quick on the draw, with the S4 camera appearing more eager to rattle off a selection of 20 mediocre, or in fact completely useless, shots instead of taking the time to focus and get the correct exposure.

Despite these slight gripes, on the whole the Samsung Galaxy S4 camera is a strong performer with detailed colours and contrast in good light. Some shots are a little dull and underexposed at times, but they can be edited direct from camera app, with a number of customisable shooting settings so you can tweak to get the best picture possible. As is usually the case with smartphone snappers, the S4 camera’s zoom function is best avoided. 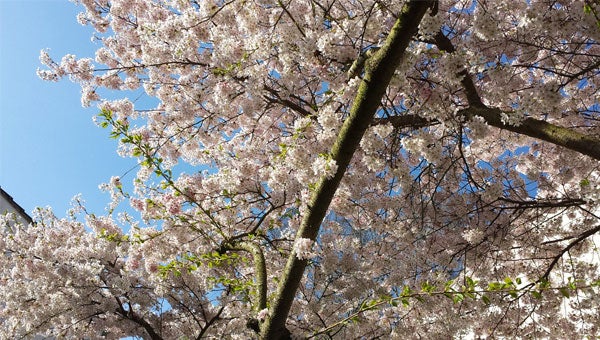 There’s a 2-megapixel camera on the front, up from a 1.9-megapixel one on the S3. It’s not as good as the main camera, obviously, but it’s one of the stronger on the market for making video calls or taking shameless selfies.

In a similar vein, the S4 is not just adept at stills photography, it also shoots 1080p Full HD video from both its rear and forward facing cameras. With strong colour management and impressive image stabilisation, videos shot with the S4 are strong and unlike some handsets encourage continued use.

These standard photographic features are not where the Samsung Galaxy S4 camera shines, however. For that you need to dig a little deeper into the camera modes and utilise a selection of software options that really help give the S4 an edge. 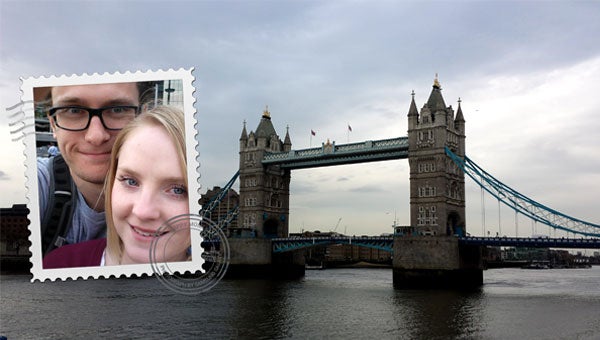 Again another of the Samsung Galaxy S4’s most publicised features is not one of its best, or most original for that matter. A feature that has appeared on recent LG handsets, Dual Shot allows for a picture to be taken with both cameras simultaneously, creating a picture-in-picture result.

You may struggle to find reasons to use it, but in testing it works well and as expected, with a number of framing options allowing for a considerable amount of customisation.

A feature that is sure to appeal more to the teenage market than older audiences, the Dual Shot mode is perfect for creating more personalised postcards and is sure to be seen popping up at gigs, sporting events and as a holiday must. 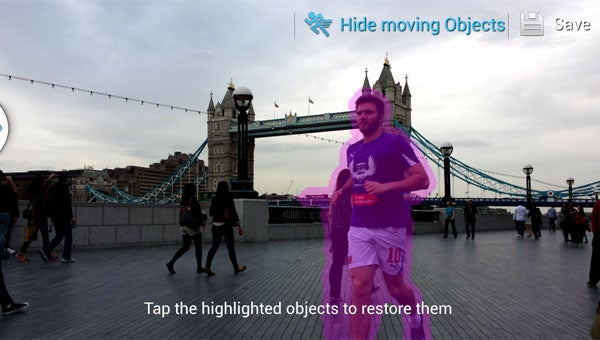 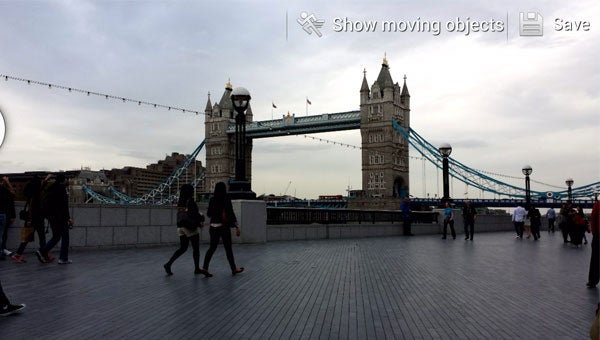 A brilliant addition to the handset and one of our favourite Samsung Galaxy S4 features, the camera’s Eraser mode allows you to remove unwanted ‘photobombers’ and aimless walkers from what would have been good photos.

The Eraser mode captures a five frame burst and automatically highlights any moving content, providing you with the option of deleting it, or keeping it within the shot. This feature wowed us, repeatedly removing unwanted passers-by and leaving us with seamless shots untarnished by thoughtless wanderers.

It’s just a shame you have to activate it manually as that requires foresight few have. 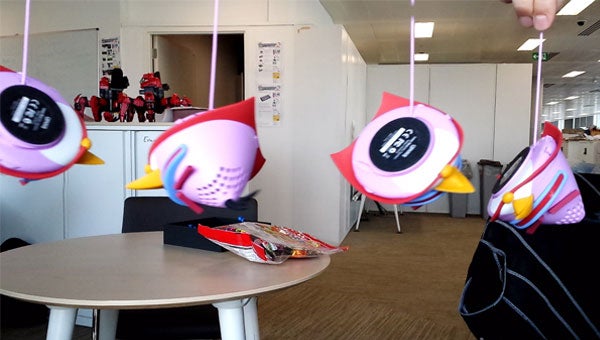 Not quite as successful is the Drama mode. Supposedly able to capture multiple images of a moving subject while retaining a single image of a static background, in use this proved quite problematic and far from that one-off moment capturer we would hope for. It often flashes up error messages around subjects not moving enough or moving too much, and struggles to fully focus on moving targets, repeatedly leaving little more than blurred blobs dotted across an image.

Getting back on the right track, Sound & Shot is a simple yet appealing addition to the Samsung Galaxy S4’s already generous collection of camera features and shooting modes.

A great idea for sporting events, gigs, interactive postcards, and those wanting to capture the true essence of a moment, Sound & Shot abilities allow a still image to be paired with a nine second audio clip.

Although this feature capitalises on the S4’s strong base photographic capabilities and sound quality of captured clips is strong, sharp and clear, , it cannot be used in conjunction with Dual Shot, a combination that would have been sure to further enhance the overall experience.