Poor camera performance has been a constant issue on past Nexus devices. Slow focusing, even slower post-production, blurry results and unresponsive apps were all common. Thankfully, the camera experience on the Nexus 6P is really good. It might not quite match the Note 5 for sheer all-round pictures, but it certainly makes a strong go at it.

The Nexus 6P comes loaded with a 12MP sensor, complete with laser auto-focus – as opposed to the phase detection method preferred by Sony –  and larger 1.55µm pixels that let in more light than your average megapixels. That last point is important, because the Nexus 6P doesn’t have OIS (optical image stabilisation). 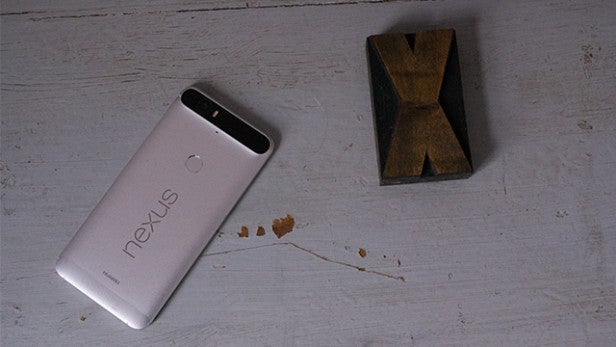 A double-click on the standby button takes you straight into the new camera UI, it’s been spruced up a bit and it’s very fast – both in opening and focussing – but it does lack the suite of manual settings LG and Samsung users have gotten used to. A third-party app – Camera FV-5, is one of the better ones – sorts this problem out though. 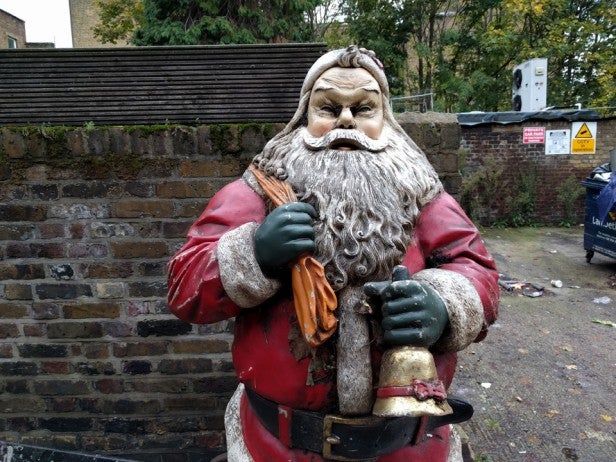 The Nexus 6P accurately captures colour, but you can see the large amount of details here and below 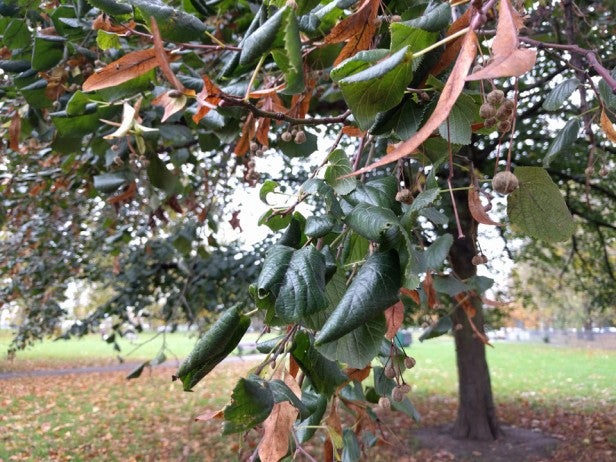 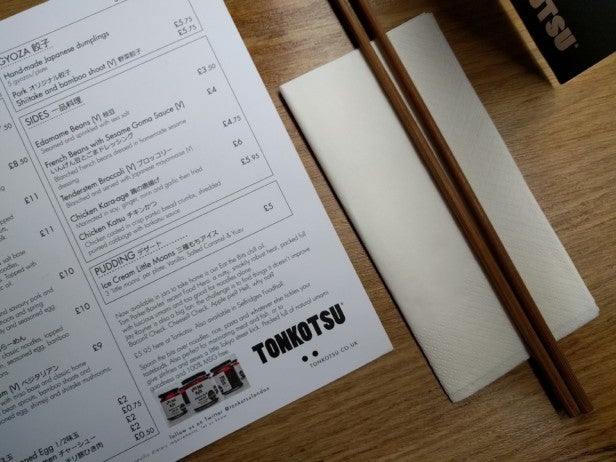 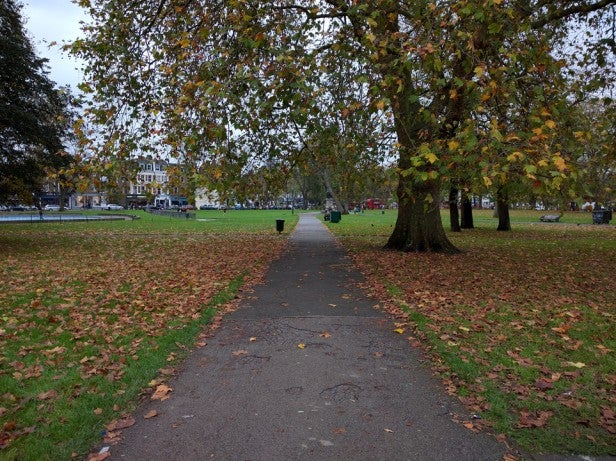 The camera also does a good job at not overblowing skies

The laser assisted focus system locks onto targets quickly, and it does a good job at finding the right point in macro shots. Sometimes in lower-light situations it can take a bit longer, but I’ve yet to find a phone that doesn’t.

Picture quality is fantastic, right up there with the Samsung Galaxy S7, iPhone 6S Plus and LG G4. It might posses less megapixels than the Sony Xperia Z5, but the the faster interface means I tend to get better shots with the Nexus 6P.

Colours are accurate, the sensor doesn’t overexposure and detail is off the charts. The auto HDR mode also does a great job, though processing of HDR snaps takes marginally longer and there’s a bit of background action going on after you’re done.

I’m impressed with the daylight results, but the low-light performance is even more surprising. Yes, the lack of OIS does mean you have to try a bit harder to keep the phone still, but pictures look ace. The night sky is dark, bright spots don’t ruin the whole image and more times than not I get a really good shot using the 6P in low light. 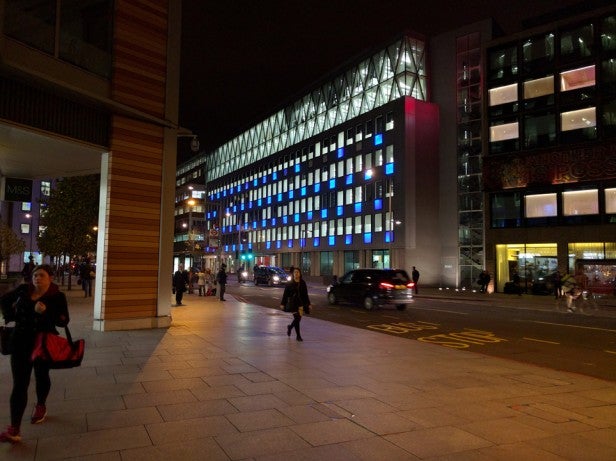 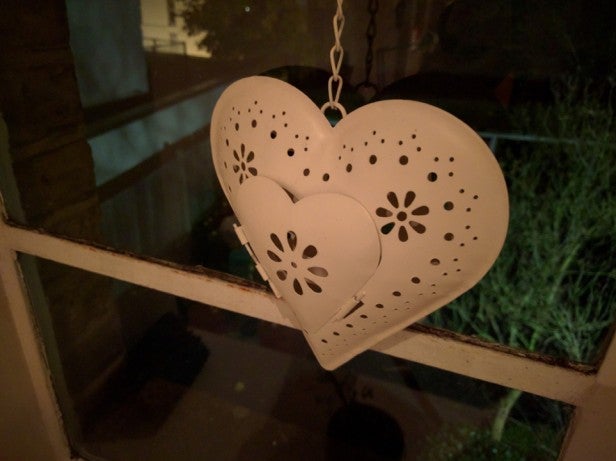 4K video, predictably, looks sharp – again you need to keep extra still to compensate for the lack of OIS – and 240fps slow-mo footage (the Nexus 5X can only capture 120fps) is just as smooth as the iPhone.

The fantastic package is rounded off with one of the finest selfie cameras on the market. The 8MP sensor produces crisp, well-lit snaps in all sorts of conditions.

The Nexus 6P easily has the best camera ever seen on a Google phone, and it doesn’t fall too far behind the high-end competition. Maybe OIS would have improved the set-up even more and the HDR mode is a little slow, but they’re my only complaints.