Nexus devices were never really meant to consumer products. They were there to showcase developers the latest version of Android, and all the new fancy things it can do. That vision has changed slightly, I see a lot of Nexus 5’s around the place, but they’re still the best place to experience Android how Google intended it.

The Nexus 6P runs Android 6.0 Marshmallow. We’ve got a full review of it linked below, but the TL;DR version is that it’s the most complete version of the operating system yet. 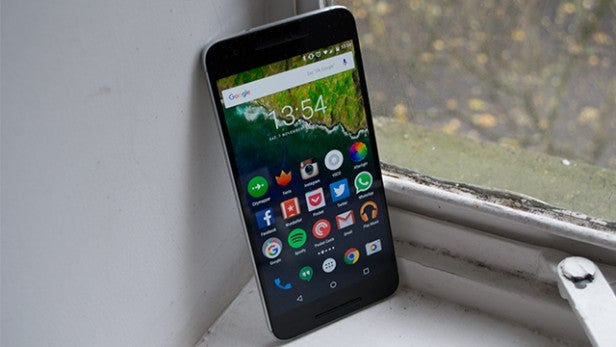 Thanks to Doze, standby times – those hours in the day when your phone is just sitting idle on a desk – are much improved and the updated permissions system adds much needed privacy controls to Android.

Google’s fantastic Siri and Cortana rival Now has been improved too, with Now on Tap scanning your screen for interesting news and information when you hold down the home button. It’s not perfect yet, but I think it could be the next big Android feature.

There are loads of other tweaks and changes littered across Marshmallow, all of which make it the most user-friendly version to date. It also downright beats iOS when it comes to looks, something I wouldn’t have been saying a few years ago. 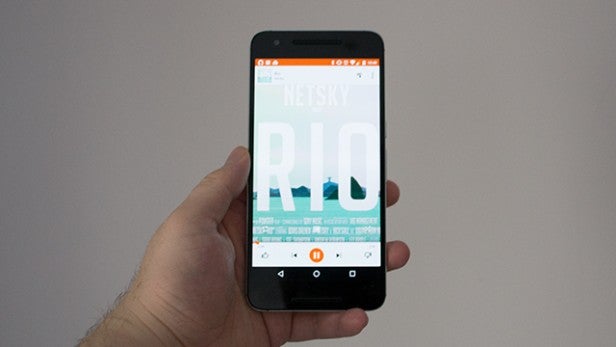 Marshmallow, however, is no longer than latest version of Android. Google has now announced Android N, which could be version 6.1 or 7.0. It’s only in a developer preview at the moment, but should start hitting Nexus device later in the year.

The biggest addition is split-screen multitasking, but there are improvements to Doze and a rejigged notification panel.

After using the Nexus 6P for just a few hours I noticed something – it doesn’t have any of those moments of slowdown and stand-stills that even the most powerful of Android phones have always suffered.

The slight pause when you tap on an app icon or the judder after a keyboard press has been completely killed. It didn’t, in any way, ruin those other phones, in fact it was something I just got used to, but it’s noticeable now it’s gone. 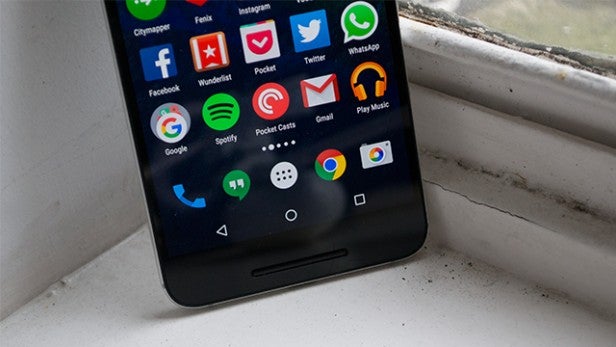 I’ve experienced none of the overheating problems that previously plagued the 810 chip – the only time the Nexus 6P gets warm to the touch is either when it’s fast charging or installing a whole load of apps – and it’s an absolute performance beast.

Lag is nowhere to be seen, which makes for smooth gaming whether you’re wasting a couple of minutes with Monument Valley and getting deep into a round of Asphalt 8.

In some ways, it feels just as fast as the iPhone 6S Plus. I’m not talking about in terms of specs or benchmarks, but in real life day-to-day actual use. It’s like Google and Huawei have managed to perfectly optimise the software experience with the chipset.

I didn’t notice any disparity in performance between it and the Note 5 or OnePlus 2, despite the fact the Nexus 6P features 3GB, not 4GB of RAM. Jumping between apps, even beefy games, doesn’t cause any problems and keeps your current state saved for a surprisingly long amount of time. 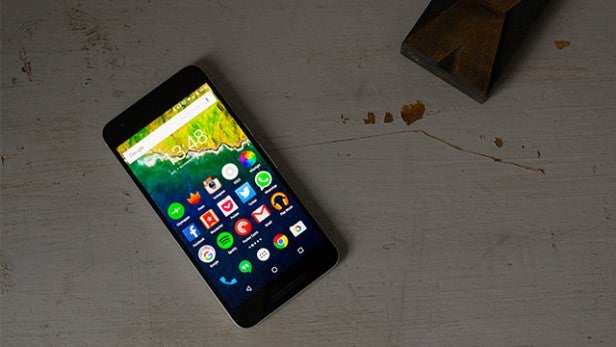 The sound pumped out by the dual front-facing speakers is fantastic, for a phone anyway, though they don’t quite reach the quality set by Motorola’s Moto X Style. They’re on par with HTC’s Boomsound though, dishing out detailed noise even when cranked up. It makes such a difference whether you’re watching YouTube, listening to Spotify or just waking up to an alarm in the morning.

NFC support is here, important for Android Pay, as is Bluetooth 4.2 and Wi-Fi 802.11 a/b/g/n/ac. Call quality on Three’s UK network is excellent and the mics do a good job of blocking out ambient noise.