The 3,450 battery tucked inside the Nexus 6P isn’t going to redefine how long phones can last for, but it’ll easily go the day and well into the next with general use.

Unplugging at around 7am, the phone can make it through the working day. By 6pm I’m at about 60%, and by midnight it’s sitting at 40%. Thanks to Marshmallow’s Doze feature, standby time is fantastic and overnight the phone only loses a couple of percent. It can then carry on the until the afternoon. 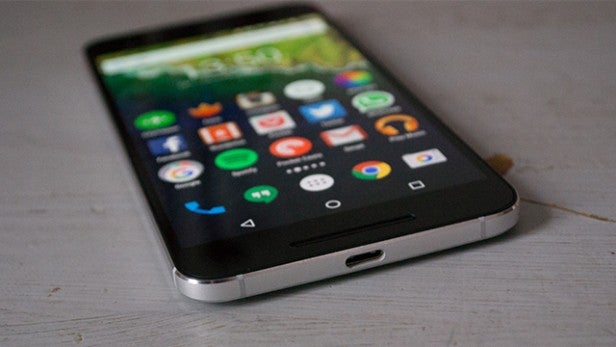 An hour of streaming Fargo on Netflix ate through 7% – which is very good – while a 30 minute Hitman Sniper session took it from 34% to 27%.

For a thin device, with such a high-res display, the battery life is what I would expect.

It was pretty much confirmed by Google during the unveiling of Marshmallow, but the Nexus 6P is one of the first phones to ditch the microUSB charging standard for the new USB-C port. Samsung decided against adding this to the Galaxy S7, but did the LG G5 does use it.

This is both great, and slightly annoying. It’s great because USB-C is the connection of the future. In a few years it’ll charge your phone, laptop and hopefully everything else. It’s also reversible, like Apple’s Lightning cable, which is a godsend when you’re fumbling around trying to plug your phone in at night.

But, it renders my entire drawer of microUSB cables useless and replacement USB-C ones are still a little pricey. If I forget my cable, the chances of something having a spare are very slim.

Google has also decided the included plug is USB-C to USC-C, and while I appreciate you get both a USB-C to USB-C and regular USB-A to USB-C cable, the latter is pretty small and probably best used as back-up. Left on your desk at work, perhaps. 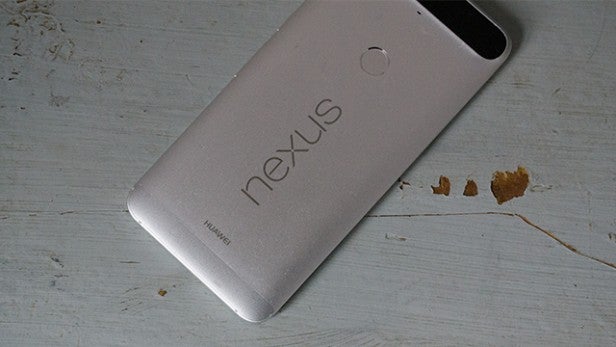 As Marshmallow has proper USB-C support, fast charging is supported on the Nexus 6P. Though only if you use the included charger and plug. I can juice up fully in just under an hour, and it reaches 60% in about 30-minutes.

You won’t get any of the faster USB speeds if you plug it into your computer, as the port itself is still USB 2.0. In reality, this doesn’t make much difference. I don’t think i’ve transferred anything from my computer to my phone – or vice-versa – in a number of years so speeds aren’t an issue.

Should you buy the Nexus 6P?

If you want a large Android phone, you want the Nexus 6P. It’s the best phone both Google and Huawei have ever made, and it’s pretty much the best Android device I have ever used. If you want something smaller though, the Samsung Galaxy S7 is a great choice.

Whereas other Nexus devices have compromised in certain areas, this one doesn’t. The screen, battery, processor, camera, build quality are all as good as, if not better, than the competition.

Would I like wireless charging? Yes, but no metal phones currently have this. Would I like a microSD card? Yep, but again no Google Nexus device has ever had one and I don’t think they ever will.

So, that’s all the boxes ticked. Well done Google and Huawei, you’ve made the best phone of 2015.

The first no compromise Nexus is a beautiful, fast and worthy canvas for Android Marshmallow.