The original Z2 Play was Trusted’s battery life champion until the Lenovo P2 came along. Which is why I had high hopes for the Z2’s stamina. Despite the fact Motorola has swapped the original Z’s 3510mAh battery for a smaller A 3000mAh cell to accommodate the new, thinner body. Despite the mAh drop, battery life remains fantastic. 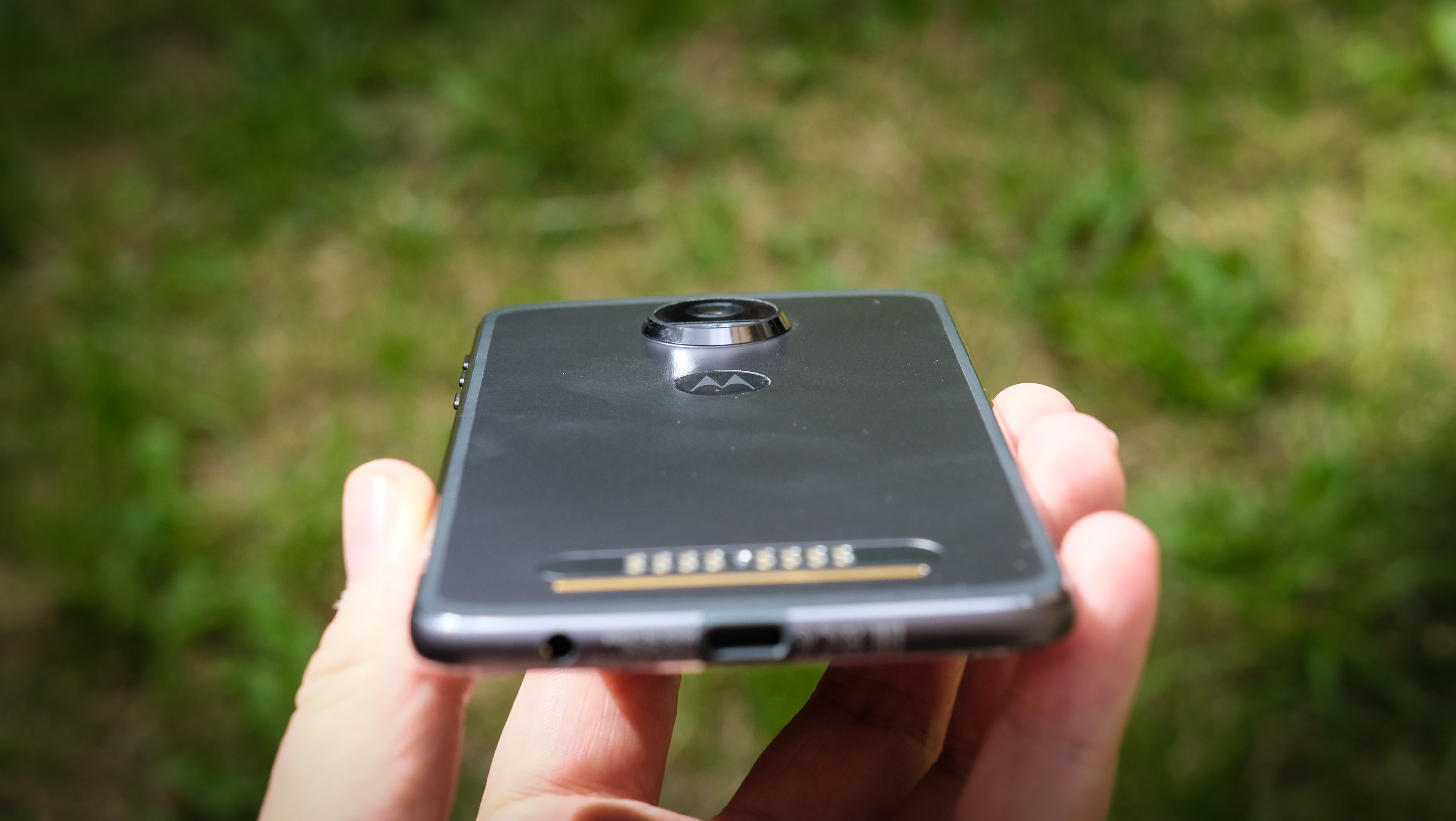 I’ve averaged between seven and eight hours of screen-on time, with the phone consistently lasting a full day. There were days when I could easily go from a morning to after work the following day without having to reach for the charger. That’s impressive, and much better than what’s offered by flagships such as the HTC U11 and the Samsung Galaxy S8. It charges up quickly too, thanks to the included Turbo Charger.

Should I buy the Moto Z2 Play?

The Moto Z2 Play offers great value for money, and has enough going for it that I’d be happy to recommend it to anyone who values battery life and a clean software experience.

It’s far from perfect, though, and I don’t feel the Mod support is worth the slightly uncomfortable design. The camera is a mixed bag, that’s often great, but at times terrible. You can get better photos from the Xiaomi Mi 6 and Honor 9, both of which are cheaper than the Moto Z2 Play. Still, there aren’t many sub-£400 phones that can match what the Moto Z2 Play offers.

Moto can’t quite dominate the mid-range like it does with its G5, but the Z2 Play is a solid device with plenty going for it. I just wish it didn’t feel compromised by Moto Mods.