To fit in with its mid-range price, the Moto Z2 Play has a mid-range SoC running the show. The Snapdragon 626 is a new chip, and one that focuses on efficiency while still being able to handle the most common day to day tasks with ease.

The Moto Z2 Play is a fast phone, and unless you push it really hard you won’t notice much slowdown. Games run well, although graphically intensive titles such as Injustice 2 do take longer to load and run at a lower frame rate than phones with an 835 processor. But, realistically, this phone feels fast.

The phones comes with 4GB of RAM and an impressive 64GB of storage, with the option of adding more through a microSD card. That’s generous storage for the price. 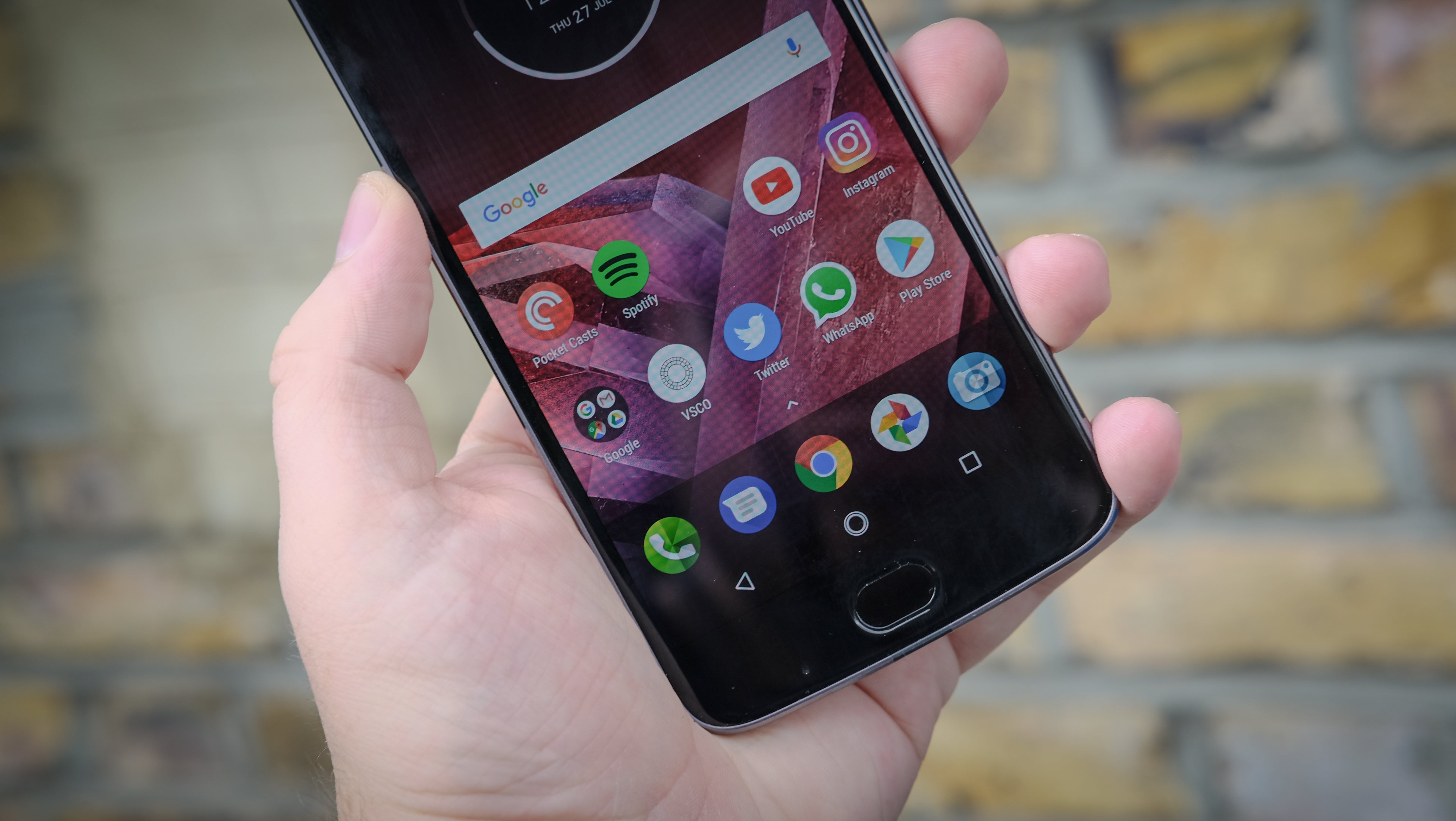 However, the real advantage of the 626 is efficiency and how it works to get as much battery life as possible out of the cell without sacrificing performance. Considering the impressive battery life stats, which you’ll discover in the Battery Life section, it’s clear that it delivers on the promise.

The mono speaker sits on the front of the device and it isn’t capable of getting very loud. Since it’s on the front, it pushes the sound towards you, rather than down into your palm – but it’s a better speaker than the one included in the Samsung Galaxy S8.

Normally I would run a suite of benchmark tools to gather some synthetic information, but neither Geekbench 4 or Antutu worked on the Moto Z2 Play.

I love the software on the Moto Z2 Play, and it’s exactly what I expect from a Motorola phone. The majority of it as it is on Google’s Pixel, complete with the swipe up app drawer and a focus on circular icons.

Motorola has also added a couple of apps for tweaking its own features and for updating the Mods, but they don’t get in the way. The general ‘Moto’ app deals with customising Moto Display and the gesture-based Moto Actions. These Actions range from shaking the phone to open the camera, to chopping to turn on the flashlight. 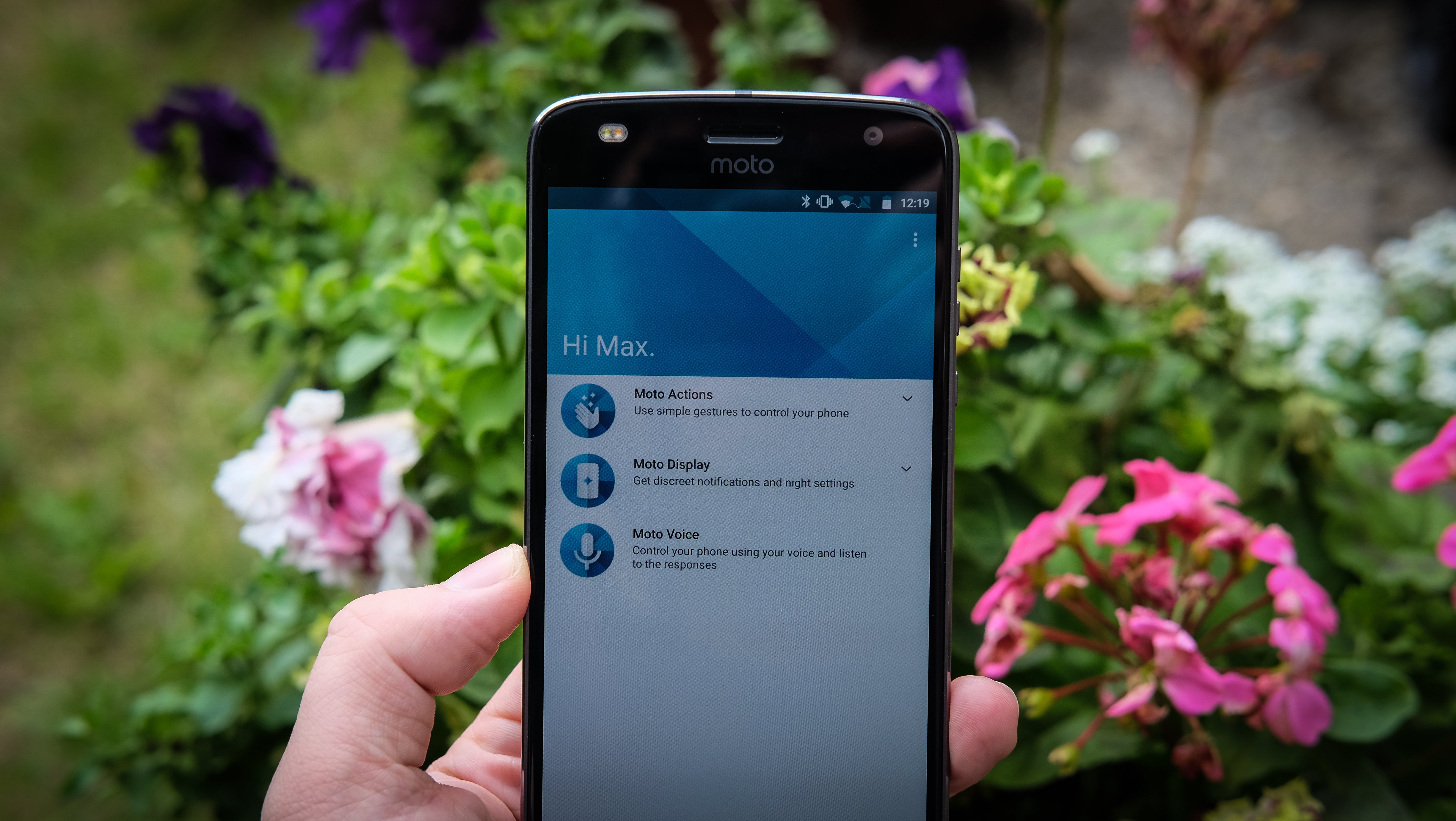 The rest of the software will be familiar to anyone who’s used a Pixel or other recent Moto phone. Split-screening multitasking is handy for having two apps open side by side, but the lack of an in-depth battery-saver mode is annoying.

Sub-£400 phones have seen improvements in many areas, but they still sit comfortably below their pricier counterparts when it comes to camera tech. The Moto Z2 Play is no different. It promises plenty with its impressive camera specs, but it fails to consistently deliver decent pictures in varying conditions.

The 12-megapixel sensor and f/1.7 lens capture detail well, especially in macro shots where the subject is close. That wide aperture gives a lovely, natural bokeh effect and portraits are especially sharp. As you can see in the camera samples below, focusing on a plant accurately blurs the background and leaves the foreground in focus. You can capture some excellent shots in this manner, and it’s the one area where this camera really shines. 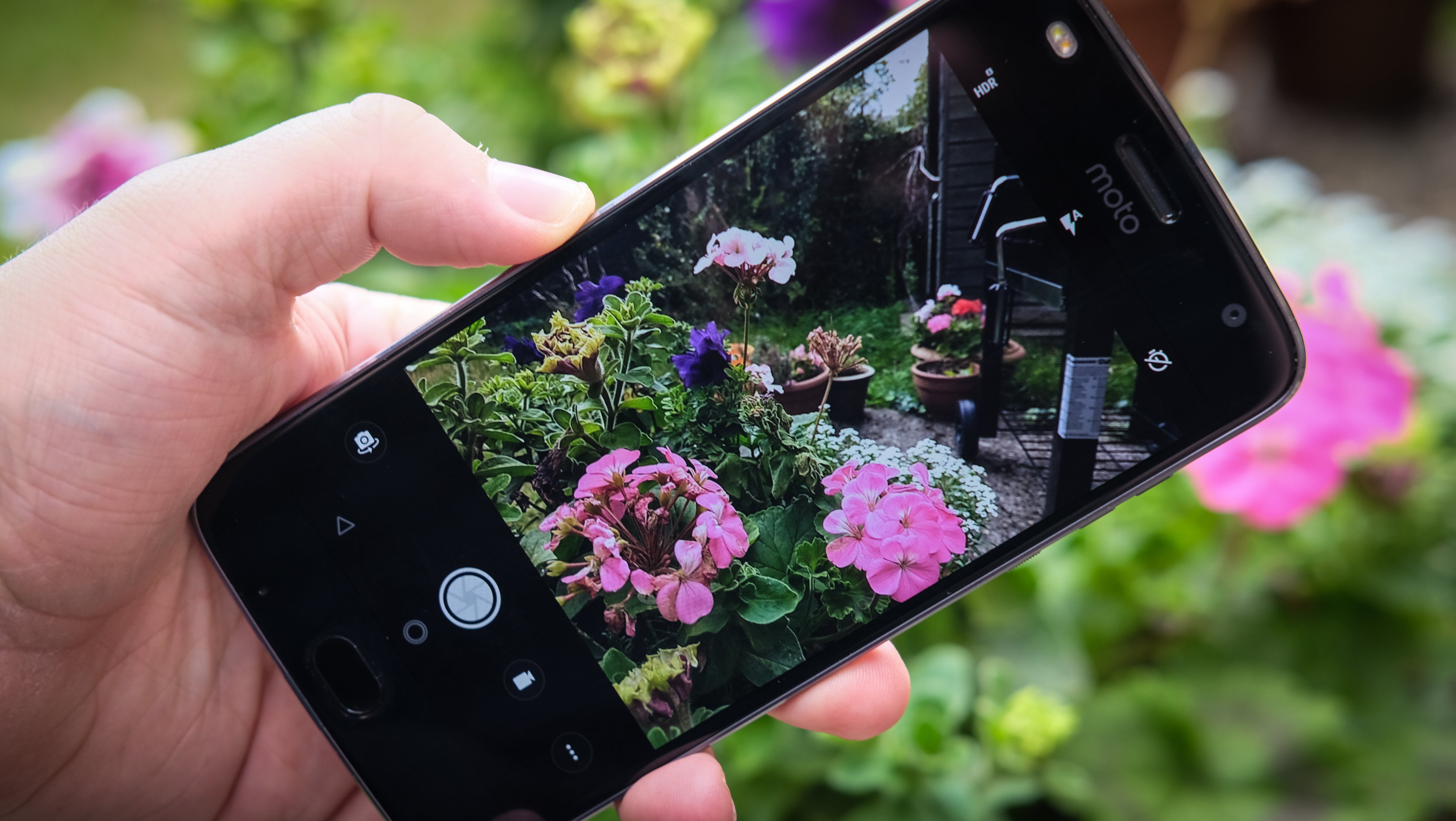 However, it struggles when the light isn’t perfect. Even daylight shots produced very dark images, without there being an obvious reason why. This was particularly noticeable in landscape photos, where the sun isn’t directly in view, leaving an image that’s lacking both colour and dynamic range.

Even though the camera has a wide aperture that should let greater light into the sensor, night-time shots were generally terrible. Noise becomes an issue, exposure is way off and the focus slows right down. If you’re looking for better night shots at a similar price, I’d suggest the Honor 9. The lack of OIS, something still rarely seen at this price, also becomes noticeable in lower light and when trying to capture 4K video. Colours are nice, but not especially accurate 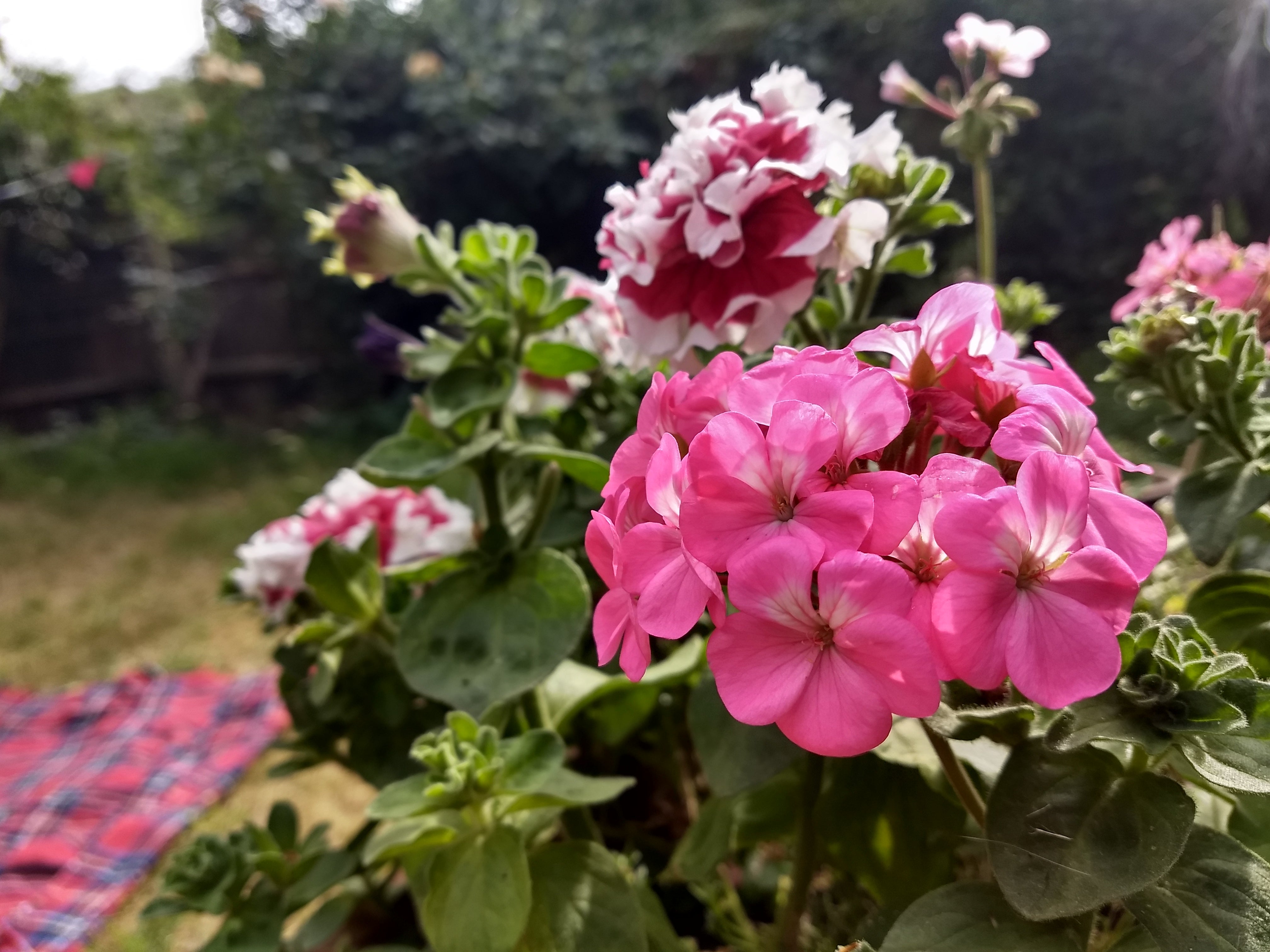 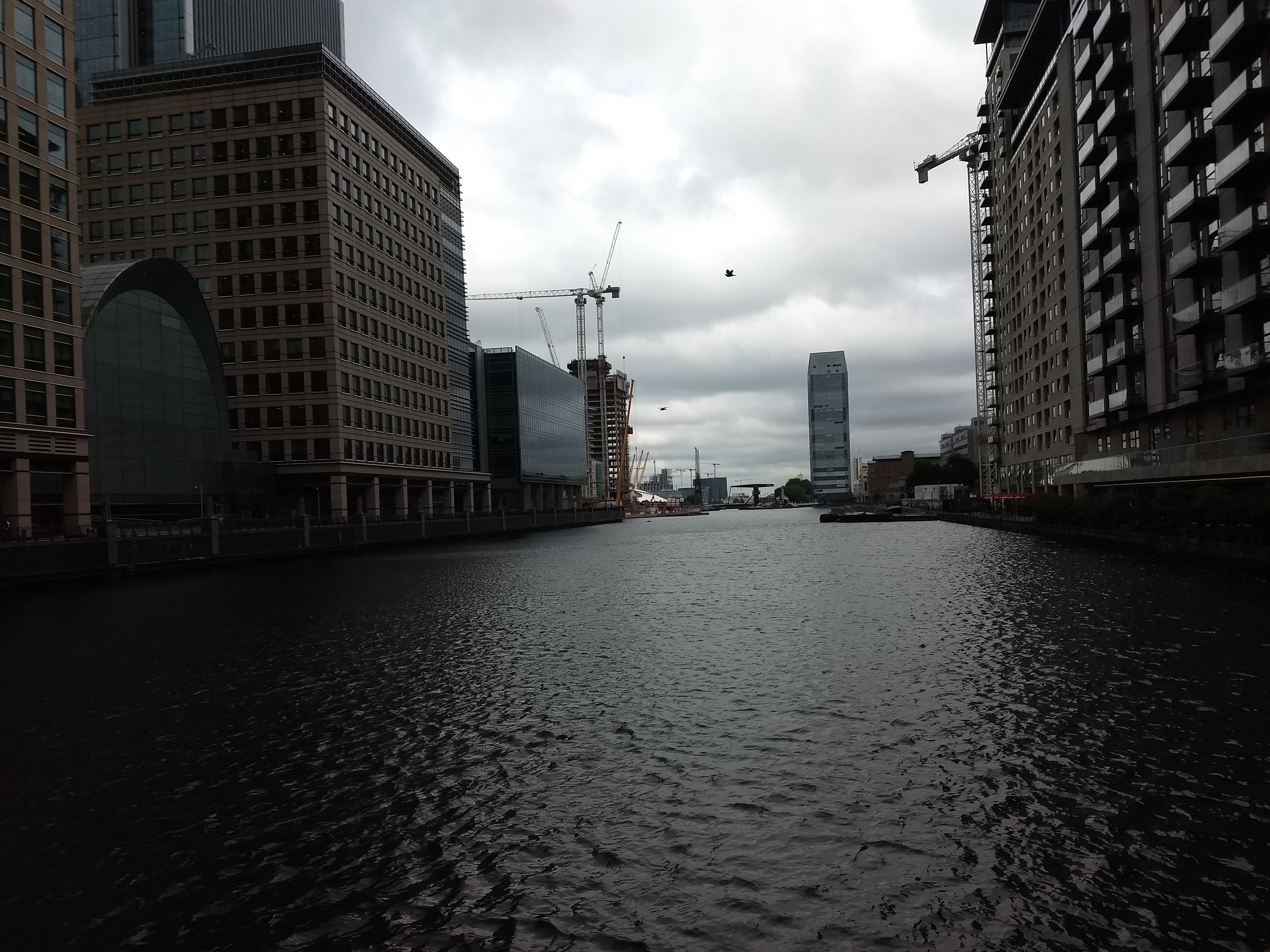 It struggles when the light isn’t perfect, even in the day 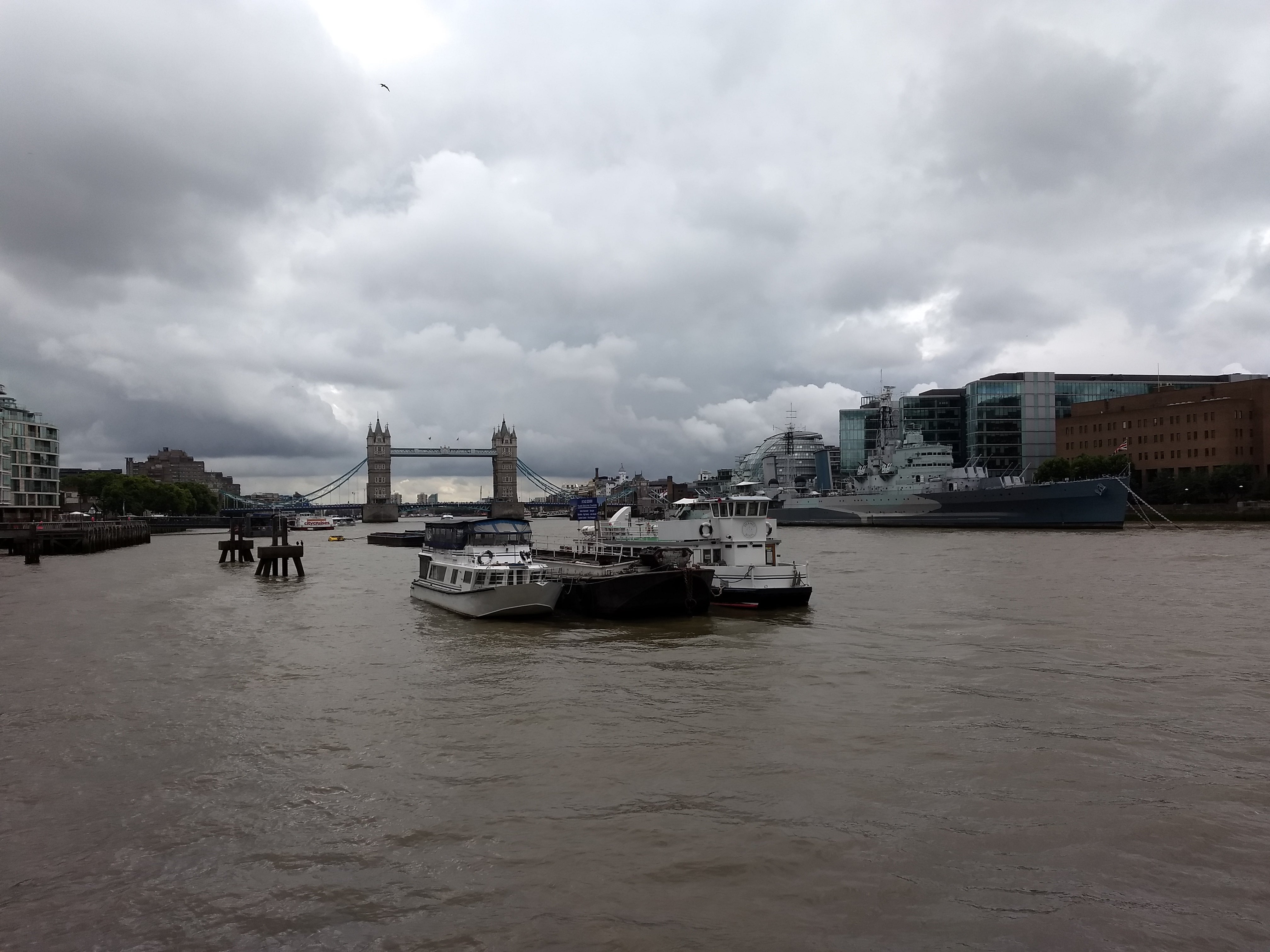 There’s enough detail in the shots

The camera sensor isn’t the only part of the phone where I have suffered serious performance problems. The app can take an age to start up, is prone to crashing and sometimes stutters when switching modes. These problems aren’t constant, but they appear often enough to be noticeable.

The 5-megapixel camera on the front of the device is fine, but nothing special, and it even has a flash next to it.