In what I can only assume was LG’s haste to ship the G6 before Samsung launched the Galaxy S8, the G6 comes with Qualcomm’s older Snapdragon 821 chipset rather than 2017’s 835. Most flagship phones released in 2017 were by the 835, so it feels like the G6 is being short-changed with this older CPU.

There’s nothing wrong with the 821; in fact, it powered the fastest Android phone of late-2016 to mid-2017, the Google Pixel. And the G6 is a fast phone too, in just about every area. Lag is nowhere to be seen and even high-powered games such as Modern Combat and Asphalt play without a hitch or dropped frame.

Yet if LG still wants to charge plus-£600/$600 for this phone then it needs to be filling it with the top-end components. The 835 isn’t only faster; it’s a much more efficient CPU with support for future-proofing features such as Gigabit LTE and Quick Charge 4.0. Considering the battery here isn’t anything to shout about, that extra efficiency could have been very important.

Related: What is the Snapdragon 835? 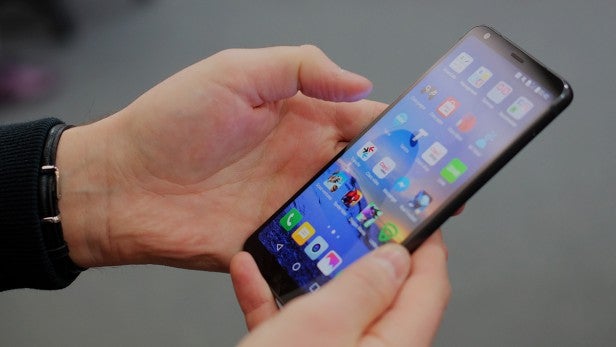 The 4GB of RAM is plenty – 6GB remains almost a complete waste – but I’d have liked more than 32GB of internal storage. There’s a microSD card slot, yes, but most other phones are now shipping with a base of 64GB.

And if you live in Europe, then prepare to get annoyed. The European and UK version of the LG G6 is missing some handy features from which other folks will benefit.

There’s no wireless charging – that’s exclusive to the US – and there’s no Quad Hi-Fi DAC for improved sound quality. Sadly, the latter is available only on the Korean model. 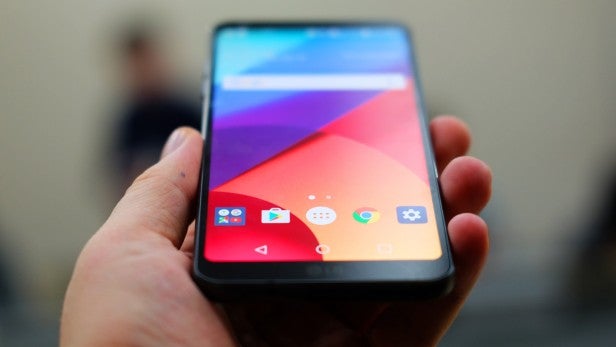 Neither feature is vital, but they’re rare extras that would have been a decent addition. LG couldn’t offer a reason why they’re lacking.

The downward-facing speaker is loud, surprisingly so, and fine for podcasts and audiobooks but nothing more. Call quality is sharp on both 3 and EE, and the mic does a good job at cancelling out noise.

LG’s UI design is far from the best. It’s a little like iOS mashed with Huawei’s EMUI, with a dash of TouchWiz thrown in. It does have the Google Assistant, though, which seems to be improving all the time.

LG is playing up that the 18:9 aspect ratio enables you to place two square apps on top of each other, and this makes for much-improved multi-tasking. 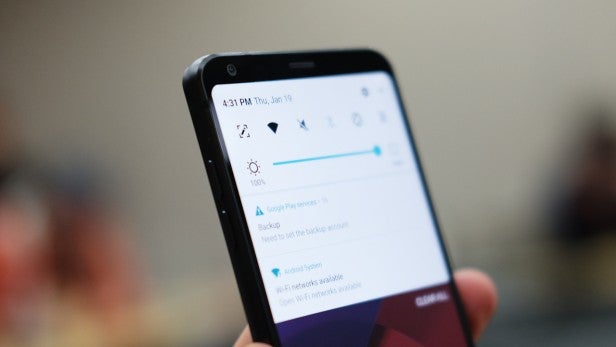 LG’s software layer lives atop Android 7 Nougat out the box, and while it’s noticeably different from Google’s iteration, it does have a few extra tricks that are quite nice. I like being able to ditch the apps tray, and a quick swipe down from the home screen brings a clever iOS-like universal search.

There’s also something called Smart Bulletin, which lives where you’d expect Google Now to be, but it’s just a mixture of fairly useless automation features that – thankfully – can be turned off.