The Zuk Z2 has a quad-core Qualcomm Snapdragon 820 chipset beating at its heart, which puts it in the same performance category as the likes of the Samsung Galaxy S7, Xiaomi Mi 5 and LG V20. The 4GB of RAM included alongside keeps things ticking along nicely.

Benchmarks confirm the Z2’s status as an Android frontrunner when it comes to raw processing power. In Geekbench 4, the phone posts a single-core score of 1,727 and a multi-core score of 3,840 – compare that to the Galaxy S7’s ranking in the same benchmark test (1,786 single-core, 5,204 multi-core) and it gives you a fairly solid indication of how much power you’re getting for just £200.

Like many of Xiaomi’s phones the Z2 offers 4G, but it lacks support for LTE band 20, which means those of you on the O2 network (or one of its dependants, such as Tesco and giffgaff) might be advised to look elsewhere since you’ll be limited to 3G data when not connected to Wi-Fi.

Also lacking is NFC support, so the Z2 can’t handle Google’s new Android Pay contactless payment service. It also means that you can’t pair devices with the phone using NFC – something I found quite disappointing as I have several audio products in my house that use this method of connection.

The Z2’s single speaker is a bit of a let down. It isn’t loud enough and the quality is quite tinny and lacking in bass. Thankfully, call quality is excellent – and when you connect a pair of headphones to the 3.5mm socket, your music sounds infinitely better than it does coming out of that feeble mono speaker.

The rear-facing 13-megapixel camera boasts an image sensor made by Samsung and offers a aperture of f/2.2. Phase-detection autofocus is also included, and a dual-LED flash illuminates shots in dark environments. Surprisingly for a phone in this price bracket, optical image stabilisation is present, reducing the impact of hand movement on your photos.

When it comes to mobile phone cameras, one of the most important areas for me personally is focus time – the best image sensor in the world is worthless if it takes an age to actually focus and take the snap. 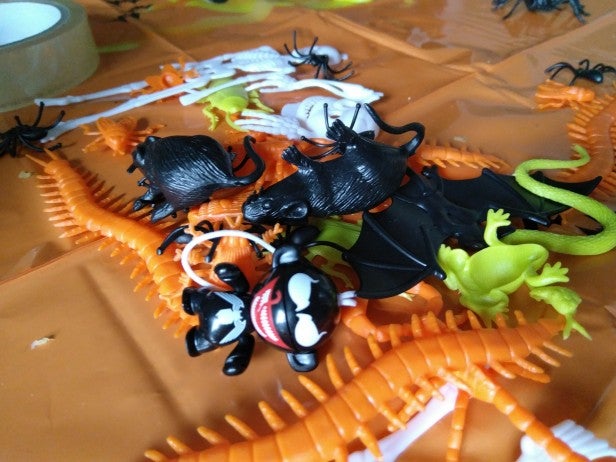 Colours are good and bright 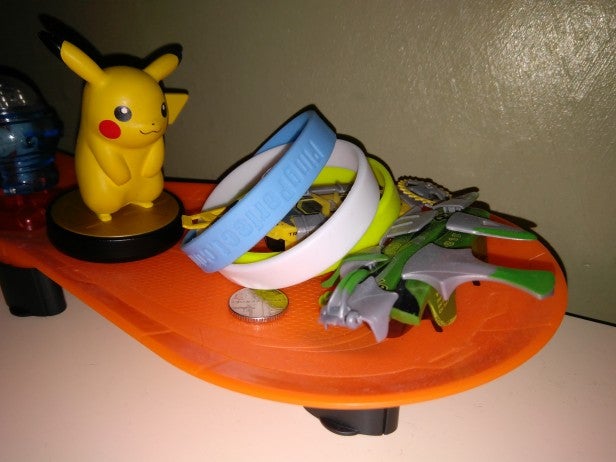 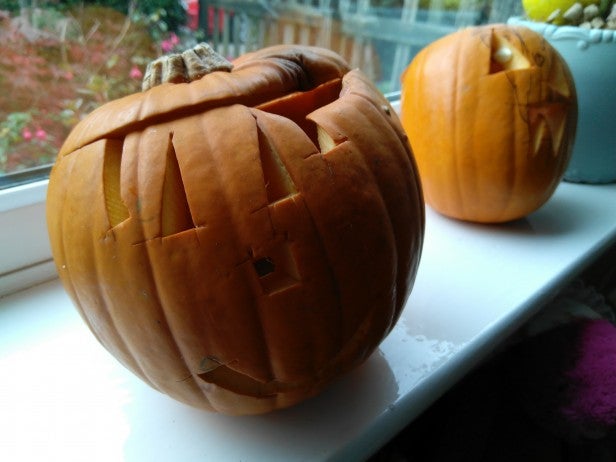 In good light it focuses at lightning speed, and it’s only in low-light situation that it sometimes takes its time. Even then, the wait is less than a second. In short, Lenovo’s phone is incredibly swift when it comes to capturing images, which pleases me immensely.

The caveat is that image quality isn’t quite up there with that of the iPhone 7 and Galaxy S7, but then it’s possibly a bit churlish to expect it to be when you take into account the sizeable gulf in price.

Colour replication and contrast are both good, although the sensor does have a tendency to saturate certain scenes – which can lead to some striking photos, but also results in lighter parts of the image become overexposed.

Furthermore, in low-light conditions it sometimes takes a couple of shots before you get one with which you’re happy. In addition to photos, you can record 4K video at 30fp with the rear-facing camera.

The front-facing 8-megapixel camera is perfect for video calling and selfies, and can record 1080p video at 30fps.

Not surprisingly, stamina is excellent. With moderate usage I was able to make the Z2 last for almost two entire days on a single charge – something that doesn’t happen that often in the world of smartphones.

To give you an indication of how the Z2 stands up to extreme usage, I streamed a HD video for an hour with the screen brightness at maximum and the volume turned all the way up, and it shaved less than 10% off the battery.

Since it uses Qualcomm tech, the phone also supports Qualcomm’s Quick Charge 3.0 standard, which allows you to fully charge the battery from empty in around 90 minutes – when using the supplied charger, of course.

Should I buy the Lenovo Zuk Z2?

The Zuk Z2 shows just how far mid-to-budget range Android phones have come in the past few years. Not only does it pack a powerful processor, 4GB of RAM and plenty of internal storage, it also has a great screen, gorgeous design and creature comforts such as quick charging and a super-responsive fingerprint scanner.

Other phones in this sector – such as the Moto G4 and Alcatel Idol 4S – typically don’t offer the same kind of package. Plus it’s fair to say that the Zuk Z2 puts more expensive phones such as the Sony Xperia X Compact to shame.

All of this for £200 is almost too good to be true, but there are some niggles. The lack of NFC is disappointing, especially since Android Pay is now available and contactless payments are really taking off. Even entry-level handsets boast NFC chips these days, so the omission is puzzling.

Since it isn’t intended for sale outside of China, the Z2 comes with custom “global” firmware applied by the reseller, and this throws up all kinds of bugs and issues regarding OTA updates.

Anyone serious about buying the phone will therefore need to investigate flashing the official Chinese firmware onto the device as soon as possible, lest they miss out on future updates entirely. This may well be beyond the remit of many buyers, so purchase with caution. If you’re on O2, you’ll also need to contend with the fact that the phone doesn’t support your network’s 4G band.

This aside, the Z2 is one of the best low-cost Android phones money can currently buy. It ticks all of the right boxes regarding power, battery life, photography and build quality, coming close to the standard you’d expect from a handset that costs £600 or more.

One of the best phones to come out of China this year, the Zuk Z2 offers cutting-edge specs at a fraction of the cost – but beware of resellers flashing ropey firmware to imported handsets.

Thanks to Tomtop for supplying the Zuk Z2 for this review.