Unlike
prior versions of iOS, iOS 9 doesn’t make any drastic changes to the
majority of the apps baked into your device. Phone, Safari, Camera,
Calendar and Weather are pretty much indistinguishable from their iOS 8
counterparts.

One app that has got a full-on, and frankly much
needed, transformation is Notes. As a combined Evernote and Wunderlist
user, Apple’s
Notes app has been mainly resigned to my chocked full ‘Apple Stuff’
folder for the past however many years. But the improvements in iOS 9
made me stick it back on my homescreen, for now at least. 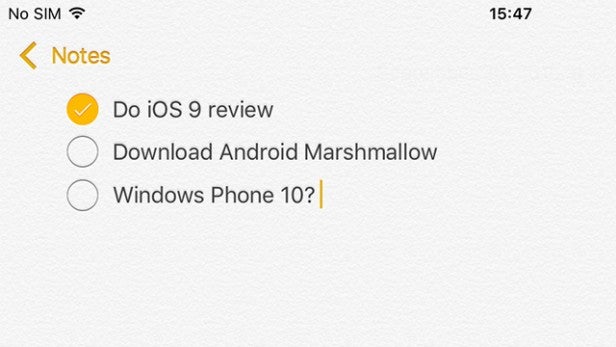 Whether
you’re on an iPhone or iPad, the app has gained a whole host of new
features. You can create handy to-do lists with tickable boxes,
bullet-point lead reminders and format text. They’re all fine, but other
apps – notably the ones I mentioned earlier – still do a better job.

Then
there’s the clearly iPad Pro positioned drawing features. For a stock
app, these are surprisingly detailed. You can choose between a pencil,
plus thick and thin markers and there’s a ruler that can be spun around
and positioned to different angles. Drawing with your finger is fine and
it’s great for doodling, but this has support for the Pencil written
all over it.

Photos can be added to Notes now – a nice touch –
and plucked directly from Safari through the Share extension. It works
best as a scrapbook, rather than a full-on organisation tool, but it’s
still a massive improvement over what came before. 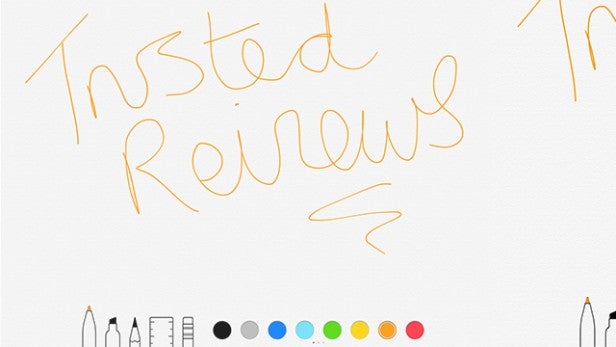 Even
though it was promised during the initial iOS 9 announcement, Apple’s
brand-new News app isn’t quite ready for a UK release yet. So unless
you’re in the US, or want to fiddle about with changing the region of
your device, you’ll have to wait until iOS 9.1 hits later in the year.

Saying
that, the app itself is far from essential. It’s your basic news
aggregator – select a few sources and topics you’re interested in and
it’ll pull all the relevant stories into a picture-lead, magazine style
interface.

Yes, there’s the typical Apple sheen laid on the top, but I
suggest sticking to Flipboard or Feedly if you want a more intelligent way to follow the news.

There’s
a running theme with the new and updated apps in iOS 9. Apple has taken
something popular – say Evernote, Wunderlist, Flipboard etc – and
tried to create its own version on iOS 9. 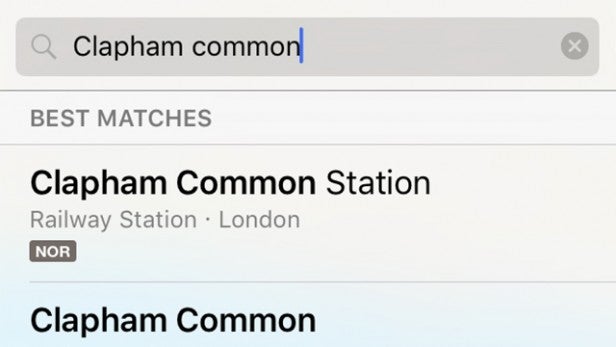 Maps is another example of
this. I’m not going to dwell on the app’s bumpy history, that’s been
done to death, but in iOS 9 it finally feels fit for purpose. It really
should have been like this from the start.

It’s smoother, faster
to load up directions and, most importantly, more accurate at showing
your current location. Search has been beefed up too, pulling in
addresses from emails and recently searched places so you can quickly
navigate to that cafe you arranged to go for breakfast without copying
and pasting it from Mail.

Transit directions are the biggest
feature this year, though. Being able to the include bus, tube and train
information in navigation has been a staple in Google Maps for years
and it is one of the main reasons I stick with Google’s solution.

The
implementation is similar between the two apps. For instance you can
tap on the tube station to see upcoming trains – a handy touch – and
selecting ‘Transport’ when inputting your route will take into account
public transit.

Timing and routes are accurate and I really like the
detail Apple has gone to, to map individual entrances and exits from
stations.