The P10 is the second phone to carry Leica’s branding on its camera. The dual-lens system pairs a 20-megapixel monochrome sensor with a 12-megapixel RGB sensor. Huawei claims the dual-lens system will offer buyers a variety of benefits, including better low-light performance, the ability to create a more realistic bokeh effects, and improved black-and-white photography.

There is some truth to the first claim, but the P10 still isn’t perfect in low light or at creating a true-to-life bokeh – a cool-looking effect where the camera creates heavily out-of-focus areas of the frame.

The P10 isn’t the worst performing camera I’ve tested in low light, but it’s far from the best at this price. Photos taken at night or in dim conditions can suffer from noise and look overprocessed, particularly when there are bright lights – such as street lamps – around. 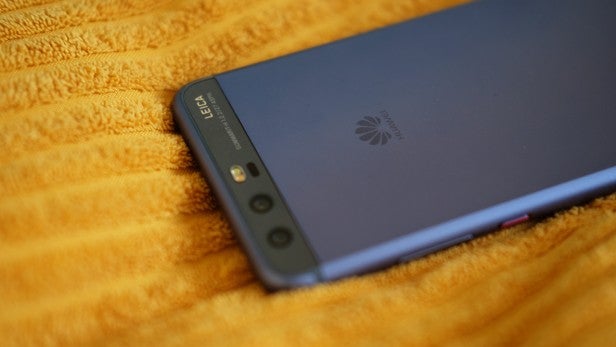 Even photos in moderately dark placess, such as bars, don’t display quite as much detail as competing top-end phones such as the iPhone 7 or Samsung Galaxy S7. This is likely due to the P10’s f/2.2 aperture, which is sub-par for a £500-plus phone. By comparison, the Galaxy S7’s rear camera has an f/1.7 aperture, the iPhone 7 an f/1.8, and the Pixel an f/2.0.

The lower aperture also affects the camera’s ability to create a realistic-looking bokeh. No phone camera has managed to create an authentic-looking bokeh and the P10, too, falls short; you can definitely see blemishes and slight distortions around the subject when viewing the image on a larger screen.

With this in mind, I can’t help but think that Huawei fans looking for a decent camera would be better off shelling out the extra cash for a Huawei P10 Plus, which has improved f/1.8 lenses.

Outside of this, the camera is pretty good. The camera app is nicely reactive and I didn’t notice any significant lag when shooting. Photos taken on the P10 in decent light didn’t appear over-sharpened and colours weren’t distorted. All in all, the phone’s camera is more than good enough for taking a few holiday snaps for sharing on social media.

The rear camera can also record 4K resolution video at 30fps or standard FHD footage at 60fps. Recordings generally look decent, albeit shaky if you don’t have a tripod, though again, low light performance is an issue. 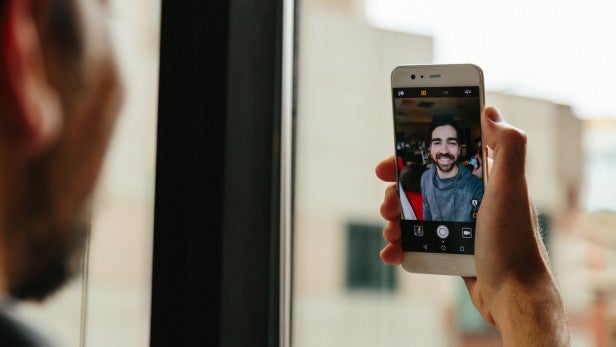 The addition of manual controls for the camera’s settings, custom monochrome portrait mode, and special “impact” filter, can be used to create nicely atmospheric black-and-white images.

The 8-megapixel, f/1.9 front camera also performs well in low light and is more than good enough for selfies – although, again, its low-light performance isn’t great.

The P10’s selfie and portrait capabilities can be enhanced with the use of its software. Huawei has loaded the camera app with a custom portrait studio that lets you do basic touch-up work. It’s far from Photoshop on your phone, but controls for enhancing skin tone and dynamic lighting, for example, work well enough to make even a hack journo look semi-human in photos for social media.

You can see a selection of sample photos taken on the P10 below. 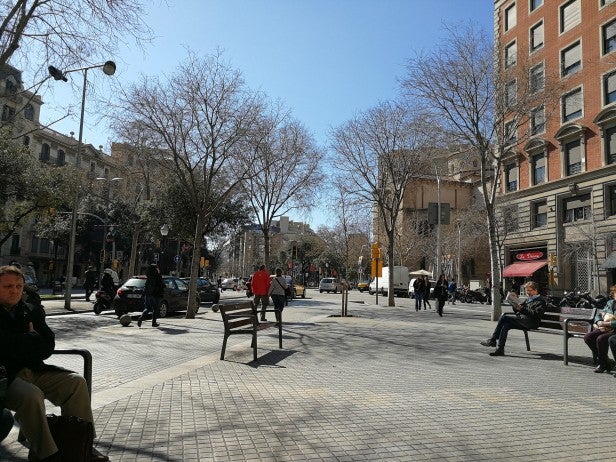 In regular light, the camera is up to task 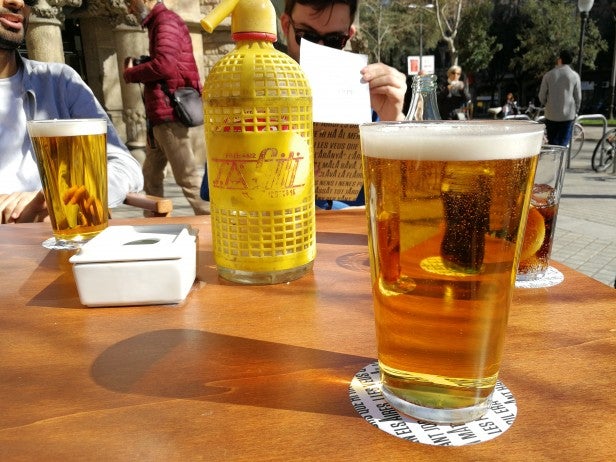 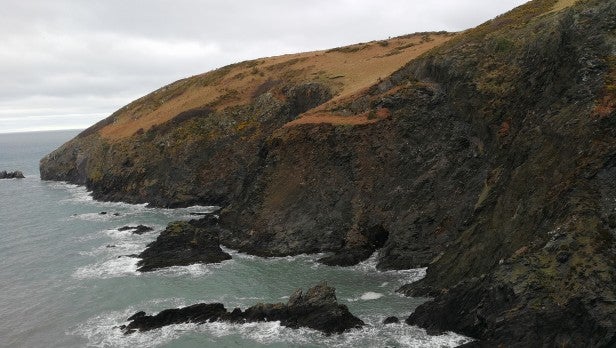 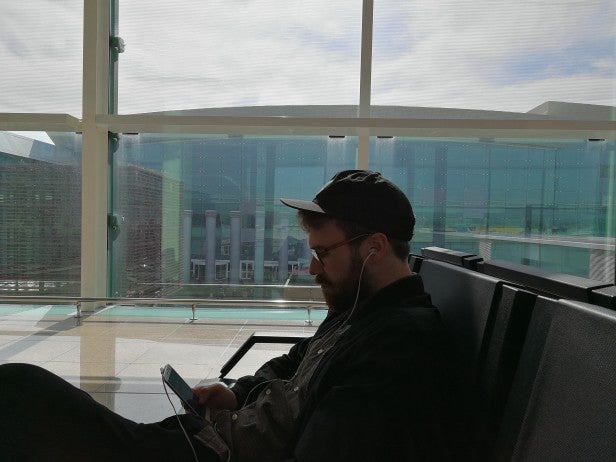 Dynamic range is an issue, however 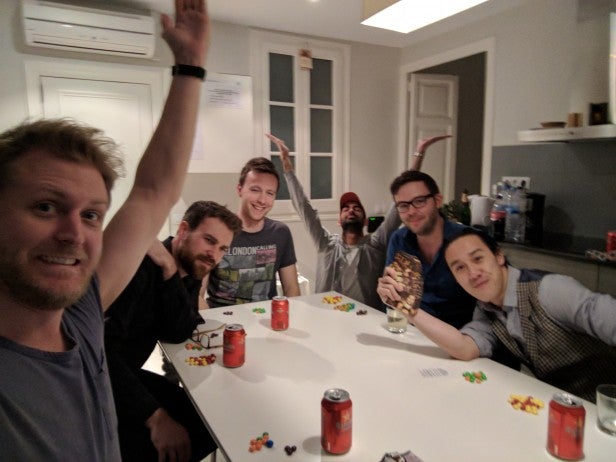 Team Trusted at MWC, no filter; it’s probably a good thing the P10’s camera struggles to focus in low light… 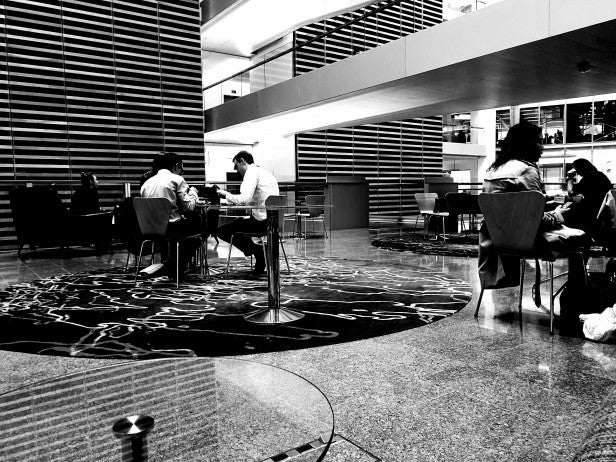 The black-and-white modes are fun too