Taking the phone off charge at 9am and using it as my primary work and personal phone, the P10 had more than 50% of its charge left at 10pm with regular use. Regular use entailed listening to music on the commute to and from work, an hour of gaming, making and taking a couple of calls, and constantly checking my social media and email accounts.

The phone also dealt with TrustedReviews‘ video-streaming test fairly well. Streaming Netflix with the screen set at 50% brightness, the P10 lost an average of 8-12% of its battery per hour, which is pretty decent. Competing phones I’ve tested generally lost between 10-15% of their charge running the same test. 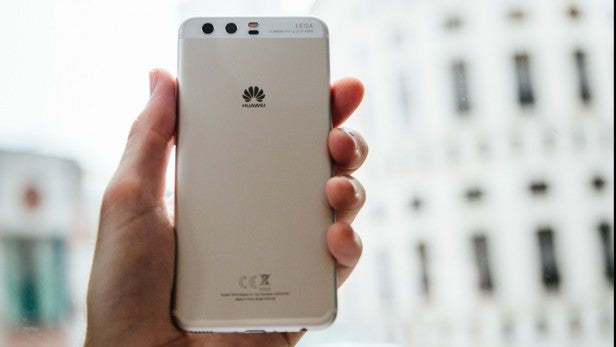 Gaming put a bigger drain on the battery. An hour of Banner Saga cost the P10 an average of 15-22% of its charge.

My only real concern about the P10’s battery is that Android Doze doesn’t appear to be working correctly. Doze is a useful background feature that reduces power consumption by turning off anything but critical processes when the phone or tablet isn’t being used. The new version in Nougat is, in theory, able to save power when the device is on the move, by making it access data only in intervals. 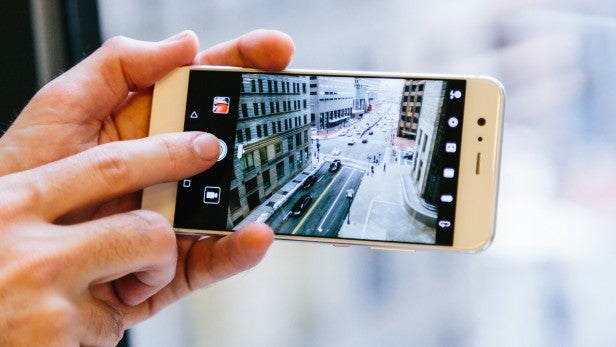 Should I buy the Huawei P10?

For fans of the P9, the P10 is an excellent phone. Huawei has tweaked the design and added nearly all the right upgrades to make it feel like a step up. The phone has an excellent screen, offers top performance and ticks all the right boxes design-wise.

My only major concern is that its rear camera’s aperture is a little on the low side considering the handset’s price and can’t match the performance of key rivals, such as the Pixel.

I’m also not convinced about its price. The Huawei P10 Plus is only €50 more than the regular P10 and comes with a better camera, a larger higher-resolution screen, and 128GB of storage. Although I can’t comment definitively until I get to test the P10 Plus, this combination of factors adds up to make it appear the better option for those who can afford it.

The P10 is a great phone, but it’s slightly overpriced.