The Huawei Ascend P7 has a 13-megapixel rear camera with an LED flash (there’s no dual-tone LED flash here) and an usually high-resolution 8-megapixel front camera. 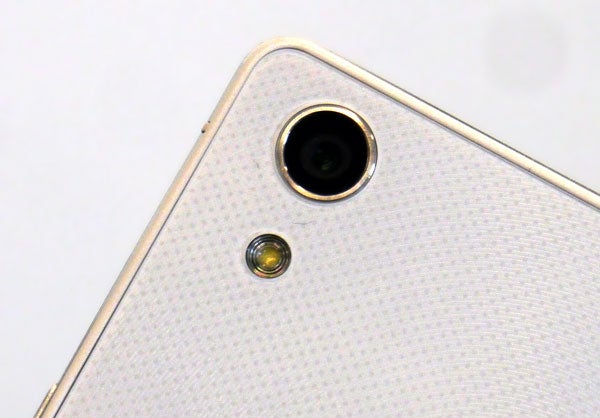 It would be easy to dismiss the Ascend P7 as a selfie-obsessed phone, but the rear camera is good too. In solid lighting you get highly detailed photos, with vivid colour reproduction and great sharpness. It’s still pipped by this year’s big boys like the Samsung Galaxy S5, but it’s a good performance. 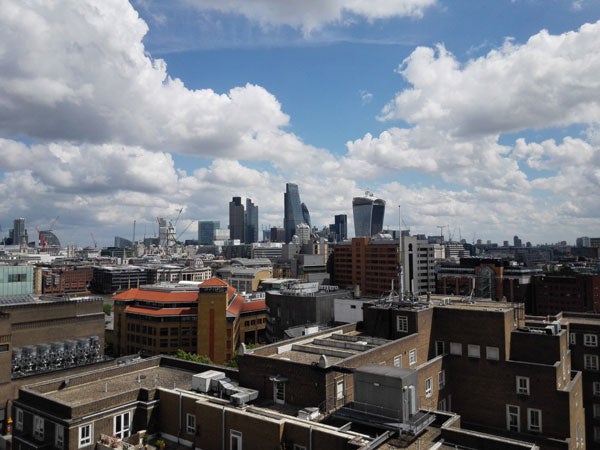 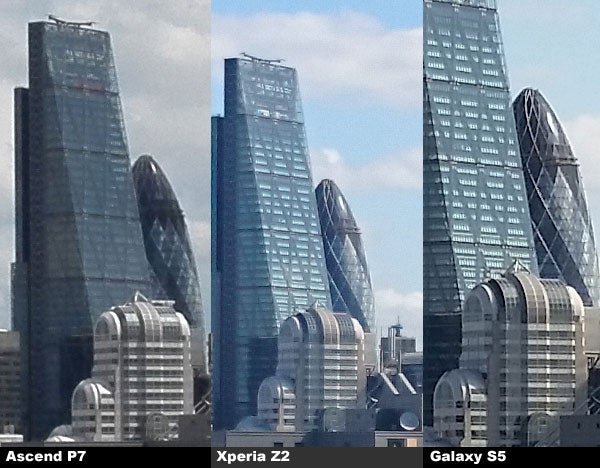 The Ascend P7 images are noisier than the Z2’s or Galaxy S5 and dynamic range is slightly poorer. But it doesn’t lose out on too much. 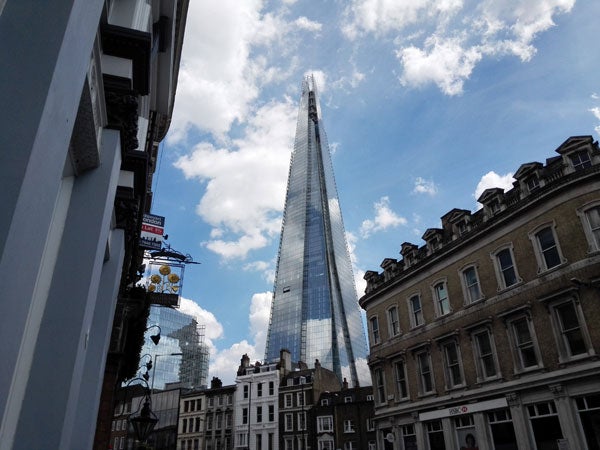 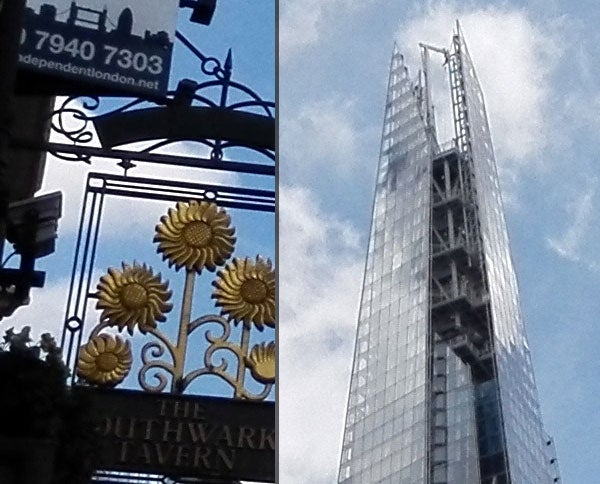 Fine grain is evident throughout, but it’s matched with great detail and high contrast

When the lights go down a bit, the Huawei Ascend P7 values sharpness and detail over a super-smooth finish. Noise reduction techniques aren’t too pronounced here, but that is arguably a good thing. Too-strong noise reduction gets rid of graininess but also tends to eradicate finer detail.

However, shots are also quite grainy in good lighting. This is more an indication of the phone’s noise reduction strategy than anything else, and a suggestion of Huawei’s confidence in its lens/sensor combo. For camera geeks, the Ascend P7 uses a Sony sensor.

Confidence is warranted. There’s virtually none of the purple fringing we’ve seen in some recent top-end phones (most notably the HTC One M8), pictures are pin-sharp in good lighting and you can even get some pretty good natural shallow depth of field effects if you shoot a very up-close subject.

The Huawei Ascend P7’s fast f/2 lens will help out with this. However, unlike many other phones reviewed recently, there’s no mode to artificially create this sort of background blur ‘bokeh’ effect. 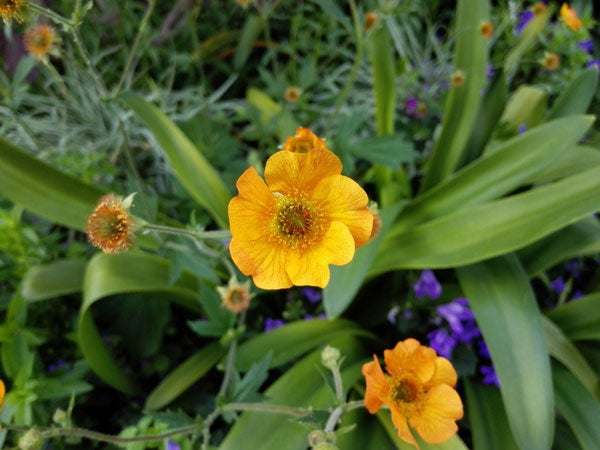 Good colour, a bit of background blur and close-up focusing is a good combo 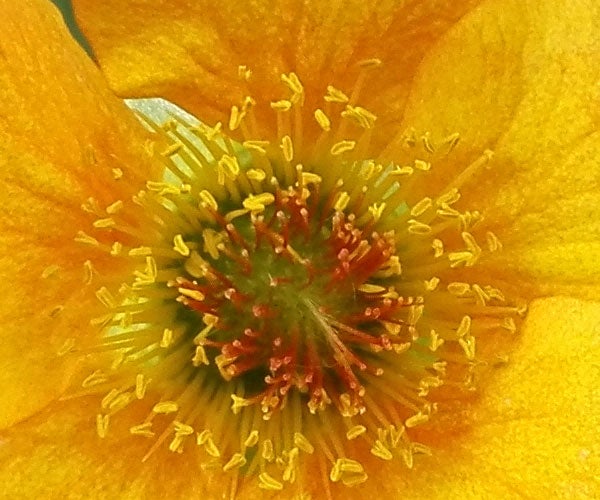 This is a 1:1 pixel crop from the above photo 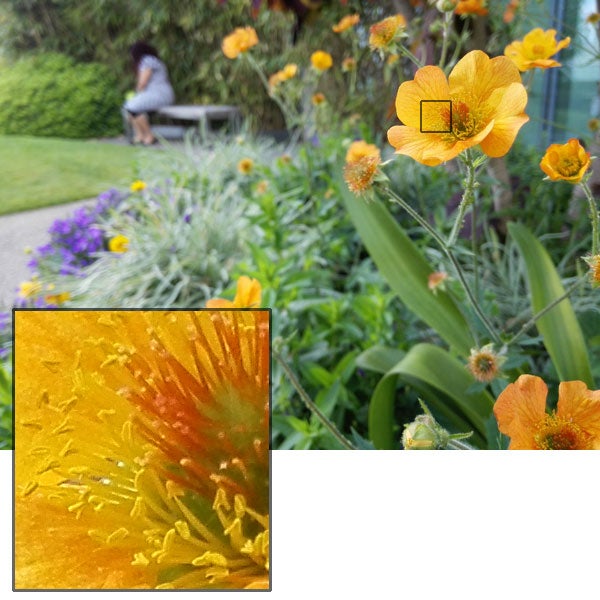 Here we see a nice separation of the subject from the background, which you wouldn’t get with a lesser sensor/lens combo

Extra modes seem deliberately limited. You get a Smart mode that gives the auto engine more control than normal, the usual Huawei obsession Beauty (which blurs out people’s wrinkles), HDR, Panorama, basic filters, Best Photo and Water Mark. The latter is the only one that doesn’t feature in just about every high-end and mid-range phone.

It’s a typical Huawei-style addition – a bit of an oddball. It lets you paste odd little bits of word clip art onto your photos, the sorts of things young teenagers might add post-shoot before uploading to Facebook.

If you’re not part of that demographic, the mode is easy to ignore and the actual camera app is very well laid-out. You access the mode selection with your left thumb, which pops-up as a translucent overlay, and use your right thumb to shoot. 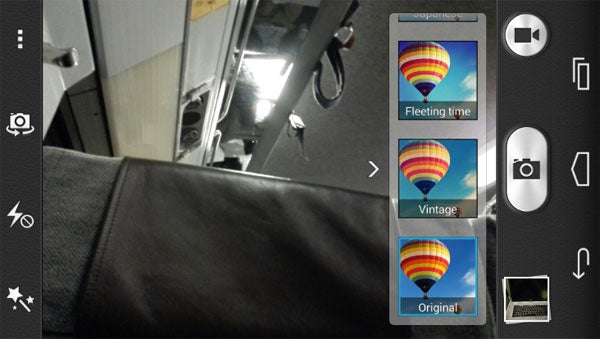 After criticising many of the Huawei Ascend P7’s other software elements, we’re glad to say it’s one of the quickest-to-use camera apps around. Like some other recent mobiles, it also lets you pick separate autofocus and metering points with a simple hold and drag gesture.

The one slight disappointment of the Ascend P7 camera is that its HDR mode isn’t all that effective. Especially when compared with the super-effective Galaxy S5.

In an unusual move, the Ascend P7’s front camera almost wins as much of the spotlight as the rear one. It uses an 8-megapixel sensor, far better than the 1-2-megapixel sensors used in most high-end phones.

By a simple move of tech superiority, the Ascend P7 can produce far better selfie photos than other phones. Its one high-end rival is the HTC One M8, which has a 5-megapixel front camera.

One slight issue with this is that looking at yourself on a 1080p screen, through the eyes of an 8-megapixel camera really is not forgiving of any crow’s feet or under-eye bag issues you may have. There is Beauty Mode to help out, which softens out part of your face, but this is cheating really.

As well as creating high-def selfies, Huawei has tried to go ‘next-gen’ with the Ascend P7. There’s a three-shot selfie panorama, designed to let whole groups of people get in on the action.

It’s a cute idea, and one that works fairly well if the background behind your subjects isn’t too close. Like any selfie-related features, though, it’s Marmite stuff.