Call quality is fine. It took the phone a little longer than we would have hoped and expected to connect falls, but once connected communications were clear and detailed.

Volumes were of an acceptable level and, during our time with the phone, we experienced no dropped calls or unexpected signal loss. On the contrary in fact, the phone’s 3G connection proved strong throughout.

The phone’s internal speaker is not the best we have seen on a wallet-friendly handset. Pushing its volume range to its upper limit introduces a bit of tinny rattle and distortion, which is quite annoying. 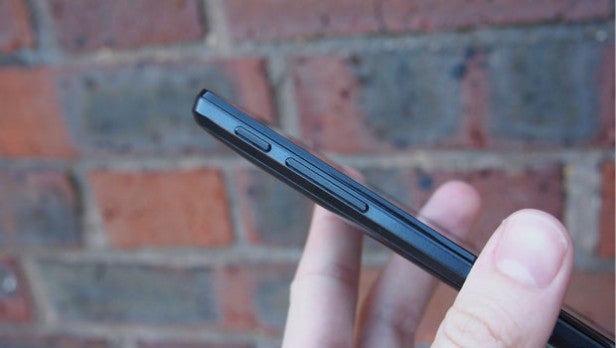 The Huawei Ascend G510’s battery life is yet more evidence of its ordinariness. It features a 1700mAh Lithium-Ion cell with a claimed battery life of just 5 hours 20 minutes of 3G talk time, and if anything this claim is on the generous side.

The G510 struggles through a single day’s use with moderate to heavy usage, and its standby times are only marginally better. Although the G510 is pushing budget priced phones into the realms of mid-range specs, its poor battery is one oversight which has failed to follow the curve. By contrast, flagship phones are now featuring batteries with almost twice the capacity of the G510’s power pack. The recently announced LG G2 features a 3000mAh offering. 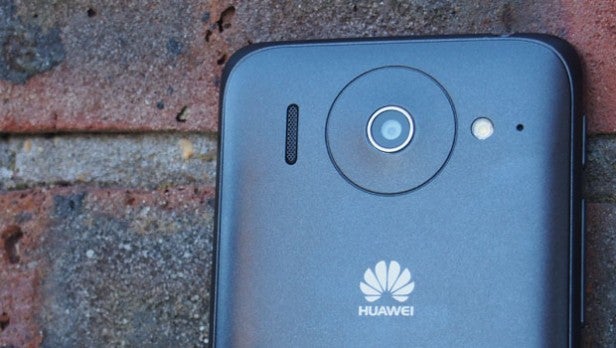 Should I buy the Huawei Ascend G510?

It’s not the most glamorous phone, but for the price you could do much worse than the Huawei Ascend G510. It is a significantly better buy than the likes of the disappointingly overpriced Samsung Galaxy Fame, but that’s no ringing endorsement when there are better alternatives available.

The Nokia Lumia 620 is a much more appealing option in the same price bracket. Yes, the Finnish phone might not boast a 4.5-inch display, but its 3.8-inch LCD screen is far superior. Huawei’s Emotion UI does Android no favours, either, and in comparison Windows Phone 8 is easier to use and runs more smoothly on the Lumia 620 than the G510.

In short, was it not for the screen the Huawei Ascend G510 would make an acceptable first time smartphone. But it’s too difficult to use in bright light for us to recommend it.

It may have a tempting price and features, but the Huawei Ascend G510 has too many niggles for us to recommend it. Its screen is useless in bright sunlight and the Emotion UI is buggy and slow.