The Huawei Ascend G510’s software struggles are present from the off. Even simple transitions between the homescreens feel sluggish. No doubt Huawei’s custom Emotion UI skin doesn’t help. It’s the same skin as on the Huawei Ascend P6 – the world’s thinnest phone – and it’s far from the sleekest or most engaging user interface. HTC Sense or Samsung TouchWiz this is not.

The Emotion UI looks and feels like a poor amalgamation of Android and iOS. It replaces Android’s familiar app launcher with a simple app menu bunged onto the end of the homescreen list. Removing some of Android’s clutter is good idea, but the Emotion UI does a poor job of this and loses some of its unique charm along the way. 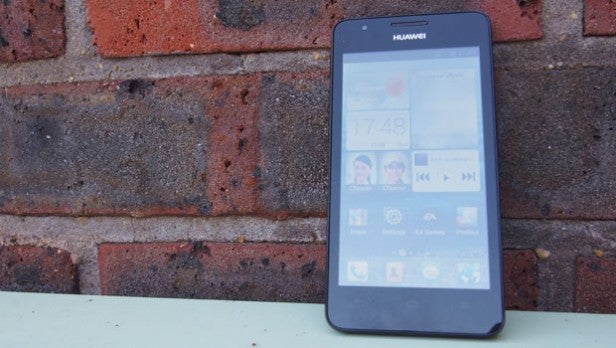 A fact not aided by its bugginess. Attempting to scroll through images in the gallery app quickly becomes the literal representation of the old adage – ‘two steps forward one step back’. It’s clunky and laggy and the erratic jumping between images when attempting to scroll is a major nuisance.

The G510’s iffy software is all the more disappointing given its processor is reasonably powerful for the price. Compared with the £150 Samsung Galaxy Fame, the Huawei Ascend G510’s 1.2GHz dual-core CPU and 1GB of RAM is considerably more powerful than the Fame’s 1GHz single-core CPU.

This ought to ensure smooth everyday performance, but the Emotion UI holds things back. Launching apps is a largely prompt affair, but the G510 struggles with more demanding applications and gaming can take a while to get into its stride and repeatedly jumping between apps leads to noticeable slow down.

On a browser front, the G510 comes packing Chrome and web activity is one area where its 4.5-inch display comes into its own. The browser is sleek and speedy, loading pages across both 3G and Wi-Fi connections in pleasingly prompt times. 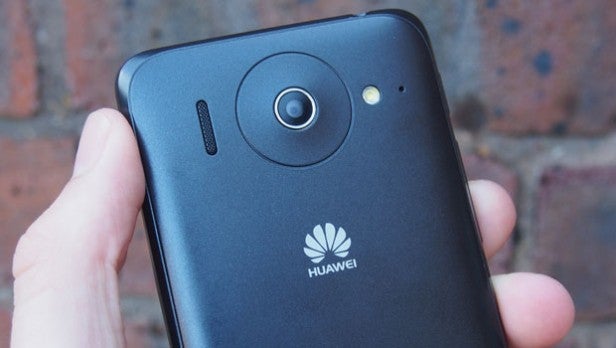 For a budget phone, the Huawei Ascend G510’s camera is not that bad. The phone has a 5-megapixel rear-mounted camera with an integrated LED flash (a feature missing from many budget phones), autofocus and 720p HD video recording capabilities. Although it is possible to jump direct to the camera app direct from the lock screen, doing so is not a particularly speedy experience. 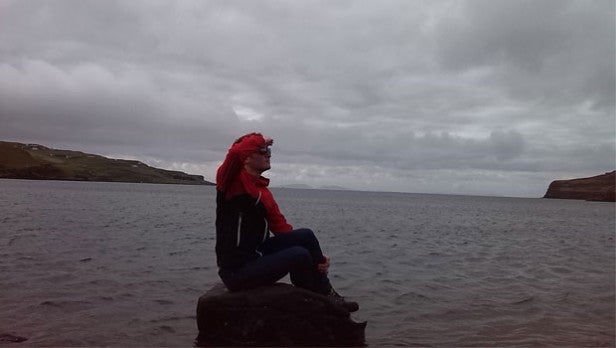 The G510’s primary camera takes decent shots. Unlike many entry-level phones, such as the Samsung Galaxy Young or Vodafone Smart Mini, it will not disappoint if it is your only camera option to hand when a can’t miss photo opportunity arises. Colour balance is one of the G510’s main stumbling blocks. Shots feel cold and usually vibrant hues such as bright reds and yellows feel understated and diluted. Focus is acceptable if a little slow at times and shutter speed is perfectly manageable.

A dedicated shutter button would have been a pleasing addition on such a large body. Sadly this is missing. The flash, however, helps bring the murkiness of indoor, low light shots back to the realms of usability, even if it’s a little hit and miss how good the resulting shots are. 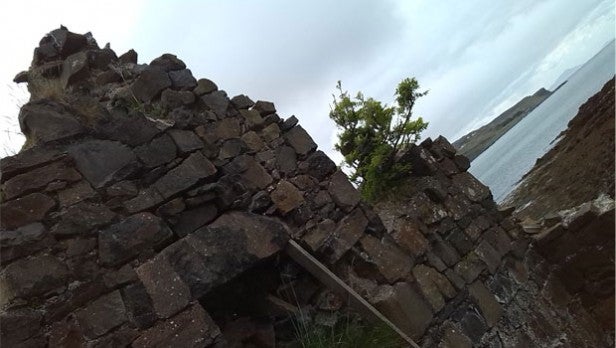 The secondary camera fares much worse than its sibling does. It’s only VGA camera (i.e. 0.3-megapixels), it has very poor light management and an extremely sluggish focus. Photos look grainy, flat and almost greyscale.