Camera technology is an increasingly competitive area in the smartphone industry. Motorola set the standard for affordable smartphones earlier this year when it released its stellar third-generation Moto G.

Featuring similar specifications to the Nexus 6, which costs close to three times as much, the Moto G (2015) is one of the best affordable camera-phones on the market.

The OnePlus 2 also boasts pretty impressive camera specs for its price, loaded with a 13-megapixel rear camera and a 5-megapixel front option.

Aware of it’s stiff competition, the Honor 7 comes with an impressive 20-megapixel rear camera and a 8-megapixel front-facing unit. In a bid to further improve the Honor 7’s photo-taking ability, Honor has also included a custom camera app, which adds a variety of new shot modes, controls and filters.

I was impressed with the Honor 7’s performance when shooting with the camera set to auto. Honor claims the rear camera boasts focus speeds of 0.1 seconds, and having thoroughly tested the Honor 7, I can say this is true. 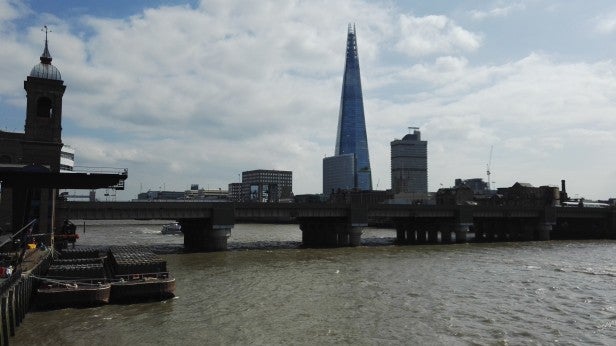 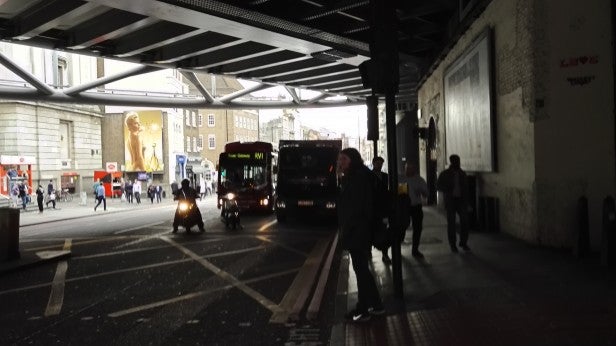 From a techinical perspective, there’s one negative to the Honor 7’s camera: the lack of optical image stabilsation (OIS). This is one key bit of tech that its rival, the OnePlus 2, has seen fit to include. OIS improves a camera’s low-light
performance by compensating for and reducing the impact of
minor hand movements, or vibrations. 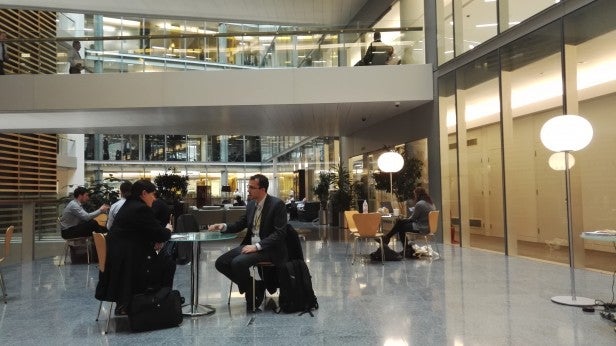 Taken on the Honor 7 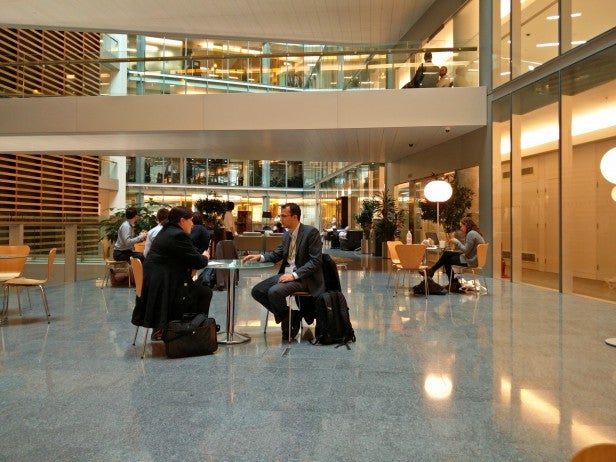 Taken on the OnePlus 2

The Honor 7 also offers an impressive number of preset modes. While some, such as the Beauty mode mentioned earlier and “good food” – yes, you read that right: the Honor 7 has a camera mode specifically for photographing your dinner – are fairly useless, others are pretty cool.

One of the best is the camera’s light-painting mode. Light painting is a custom feature designed to create artistic shots in specific low-light conditions. These include “car light trails”, “light graffiti”, “silky water” and “star track” settings.

The settings instruct the camera to continue shooting until the user manually stops and create artistic photos that track and display moving light. The resulting effects look similar to an extended exposure photo shot taken with a DSLR.

While the feature sounds gimmicky, I found it entertaining to use and was fairly pleased with the shots I could create using it. 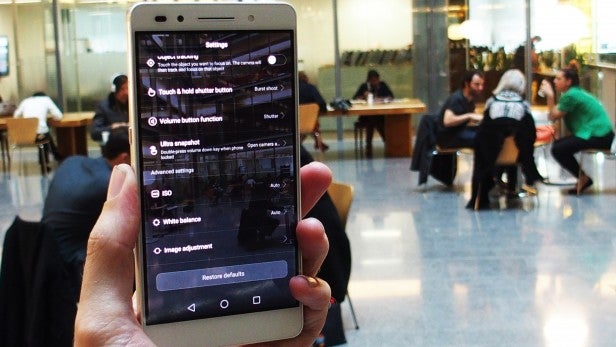 My only issue with the Honor 7 camera is the software’s terrible UI, which hides a number of useful features.

For example, while the camera offers manual controls for key features, such as ISO, white balance, exposure, saturation, contrast and brightness, they’re hidden away in sub-menus.

Accessing them requires you to click through multiple menu screens, which is time-consuming and clunky. These features would be better included as a pull-out menu in the main camera UI – as seen in the LG G4’s camera app.