Battery life is another key issue hampering the Honor 7’s overall performance. In a test where we looped a 720p video with the Wi-Fi turned off and the screen brightness set to 75%, the Honor 7 lasted an average of seven to eight hours.

This puts it below most other handsets, which generally lasted between eight and nine in the same test.

In real-world use, the lower than average burn rate was evident. Honor claims the battery will last at least two days from a single charge. Using the Honor 7 as my main phone, it never once lived up to this claim. 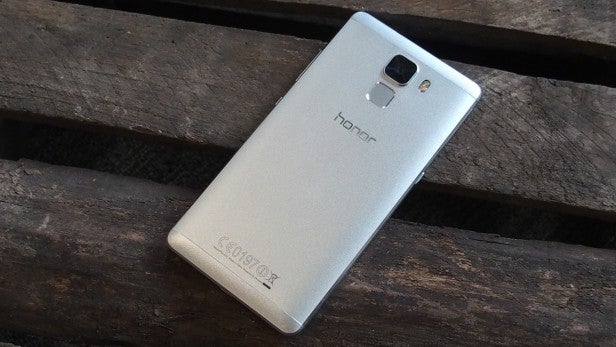 Regular use entailed listening to music on the way to and from work, checking email and social media feeds, sporadically browsing the web, making and taking a few calls and playing a few levels of a Warhammer Quest.

With more intensive use, however, the Honor 7’s battery can be defeated in a matter of hours. Steaming Netflix videos with the Wi-Fi turned on and the screen brightness set to auto, the Honor 7 struggled to last more than four hours.

Gaming sessions also put a serious drain on the battery – playing games such as The Banner Saga, Shadowrun and Baldur’s Gate Enhanced Edition resulted in the Honor 7 losing between 20-to-30% of its charge per hour.

On the flip side, the Honor 7 does feature fast charging and a power saver. Fast charging means the Honor 7’s battery can be topped up in less than an hour – with the  right cable.

The power saver is a useful feature that lets you control which applications are consuming power and manage items such as the CPU’s performance to save battery – similar to the way you can on a Windows PC. This will enable you to extend the Honor 7’s battery life – but by reducing performance.

The Honor 7’s speaker is on a par with most smartphones. It has a reasonable maximum volume, but sounds slightly tinny and features a fairly weak low end. Cranked to its maximum volume the speaker also begins to distort slightly.

All-in-all this means that, like most smartphones, the speaker is good enough for watching TV on Netflix and for gaming, but it isn’t great for playing music.

However, call quality was impressive. Taking and making calls in busy coffee shops, loud London streets and busy bars, weren’t an issue at all – they remained audible and the microphone proved powerful to ensure people on the other end of the line could hear me. 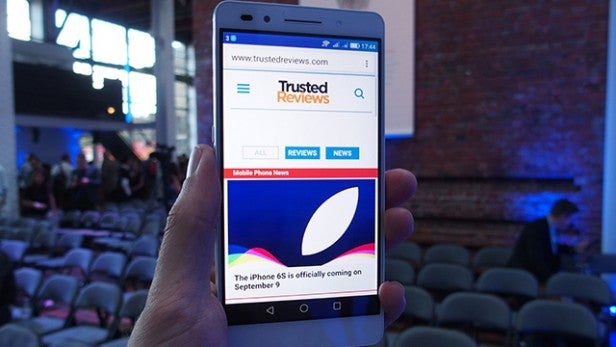 Should I buy an Honor 7?

The Honor 7 is a well-built smartphone that offers great value for money. However, its heavy Android skin and lower than average battery life diminish its overall appeal.

While it will meet most buyers’ needs, people interested in a great-value smartphone would do well to consider the OnePlus 2 – which targets the same market, has a better design and offers superior performance and battery life.

The Honor 7 is a great-value smartphone, but it’s let down by poor software.