When
Huawei created Honor, it made no secret that the move was designed to help it
tailor its mobile offering to target specific segments and regions of
the mobile market.

This was a big deal: although Huawei has a
strong track record creating competitively priced, well-specced
handsets, its history with software is a mixed bag.

Traditionally,
Huawei has loaded its phones with a heavy Android skin called Emotion
UI, which heavily caters to the Chinese market. The
skin is generally viewed negatively and adds a number of superfluous
applications. 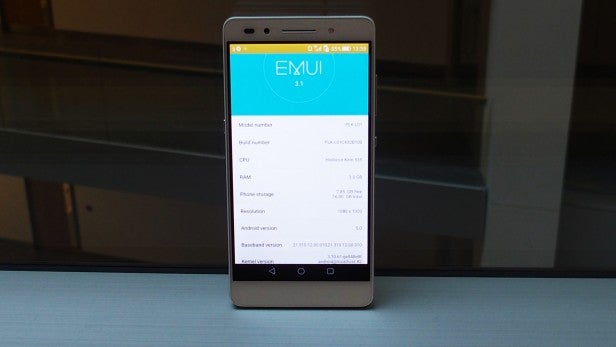 It also radically changes the operating system’s
native UI to make it look like the mongrel child of iOS and Android
– key offences here include re-making the notifications menu and
removing Android’s native app tray.

Emotion also adds a few odd features to Android. The worst of which are Huawei’s “Groufie” and Beauty photo modes.

On
paper, the Groufie mode is actually fairly useful – it’s basically a
panorama shot mode for the front camera. However, it winds no points for its name, with
it sounding a little too much like “groupie” or “roofie” – a fact
picked up on by many internet trolls.

The Beauty mode is a bizarre photo option that increases the size of users’ eyes and makes their skin tone flatter and paler.

Being a fairly pale Scot with blond hair, this mode resulted in turning me into Gollum from Lord of the Rings, rather than a dashing Prince Charming.

As
a result, I’m a little disappointed to see the skin on the Honor 7. It makes the handset feel significantly less intuitive to use than key
rivals, such as the Motorola Moto X Play – which runs a close to
untouched version of Android Lollipop.

The skin will also hamper
the phone’s ability to be upgraded to the final version of Android M
later this year. This is because Huawei will have to rework Emotion’s
code to work with the new version, something that can take months.

That
said, I did notice a few useful software additions on the Honor 7, the
best of which are its motion control and voice wake-up features. 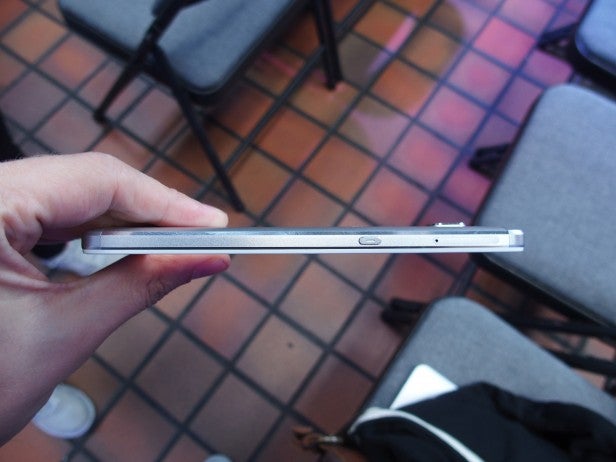 The
motion controls let you set the Honor 7 to do things such as flip the
phone to mute it, tilt the screen to move app icons, and answer incoming
calls by holding the Honor 7 next to your ear.

Voice wake-up is a
particularly useful feature that lets you enact a variety of
actions using spoken commands. These include such features as getting the
phone to ring when you can’t find it, or phoning specific
contacts simply by saying “dear” and an assigned name for the Honor 7.

I
found find my lost phone feature particularly useful – although, be warned: you need to pick the Honor 7’s name carefully. On one particularly
embarrassing morning when I’d overslept and couldn’t find my phone, my
flatmate was woken up to frenzied cries of “dear [expletive deleted]” –
which he didn’t appreciate.

For
the price, the Honor 7’s specifications are pretty impressive. By
comparison the OnePlus 2 features a quad-core Qualcomm Snapdragon 810
CPU, Adreno 430 GPU and either 3GB or 4GB of RAM.

Running the
Honor 7 through our standard set of benchmark tests, the phone performed
admirably. On Geekbench the Honor 7 ran in with a reasonable 3,569
multi-core score. 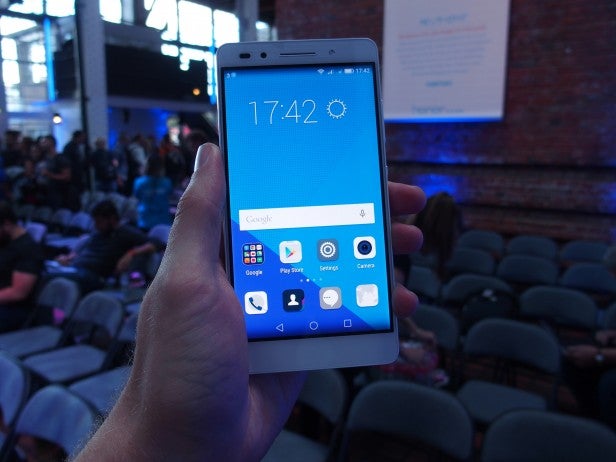 By
comparison, the 3GB OnePlus 2 scored 4,460 on Geekbench and 22,549 in
3DMark. A lower GPU test score is a regular issue with most
Huawei phones. In real-world use, however, I found the Honor 7 offers decent performance.

That said, the phone displays a tendency to heat up and slightly throttle performance
when faced with ongoing demanding tasks. This became evident when I tried to stream a couple of two-hour
movies on Netflix.

However, this is an issue I see on the majority of smartphones. On the whole, and for the money, the Honor 7’s performance is excellent.