Honor 6A hands-on: This has all the makings of a solid budget phone

Honor has had a great 2017 so far, with its mid-range Honor 8 Pro and Honor 9 phones finally taking the brand out of parent company Huawei’s shadow. The Honor 6A is Honor’s attempt to repeat its success in the affordable, sub-£160 market currently dominated by the Moto G5. 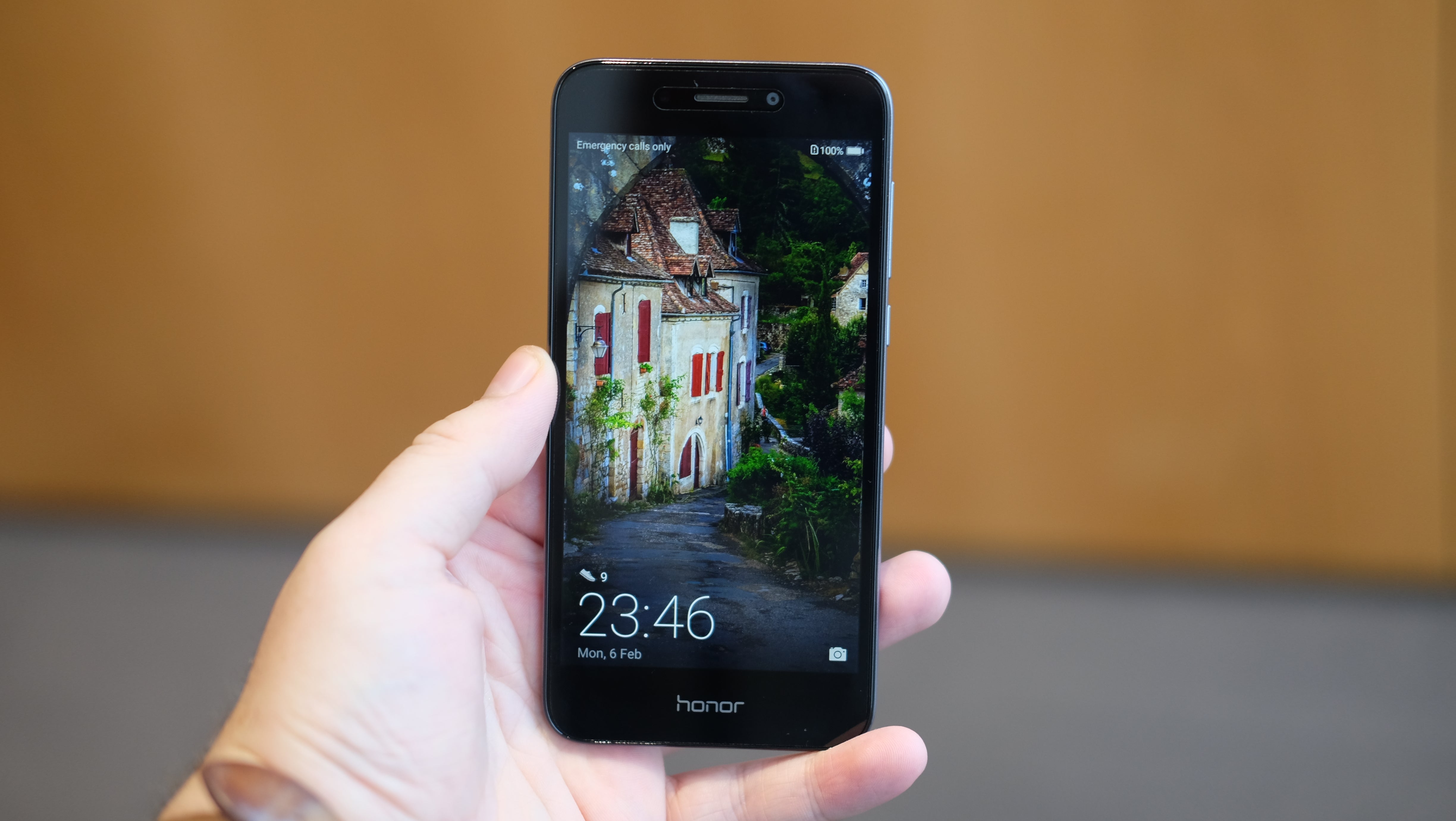 On first impressions, the Honor 6A isn’t going to overthrow the reigning champ, but it still seems great value and once again shows you don’t need to spend big bucks to get a decent phone.

The design isn’t going to excite anyone. It’s a metal slab with rounded sides and a grey/black colour scheme. There’s an Honor logo below the 5-inch screen and a fairly thin bezel around it. The end result is an inoffensive, but dull, looking phone. There’s also no fingerprint scanner, even though the same model in China has one, which is a little annoying, but forgivable given the phone’s price.

The screen uses a 5-inch LCD IPS panel that offers surprisingly decent colour reproduction. It’s noticeably better than the terrible screen on the Nokia 3, and being IPS it has decent viewing angles. The  720p resolution isn’t the sharpest, but at this price it’s fine and more than usable. 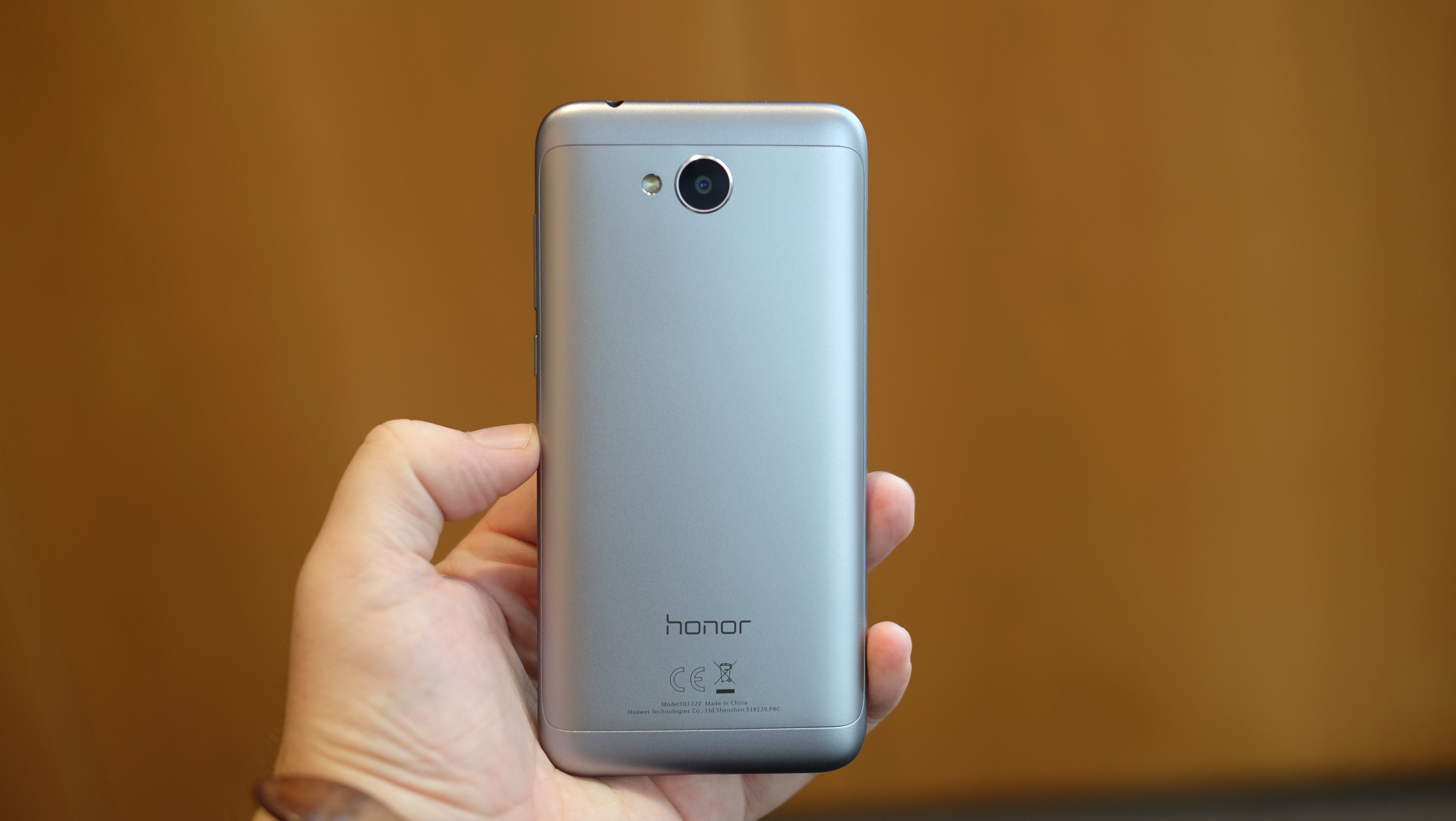 Honor’s software is pretty much the same as Huawei’s. In previous years this would be a negative, but I quite like EMUI 5.1 and a lot of its biggest features make sense for a phone like this. There’s a new file system that Huawei claims will keep the phone running faster for longer, and considering there’s a low-end Snapdragon 430 CPU and just 2GB RAM onboard that should be good news.

I can’t say much about the speed of the Honor 6A yet, but flicking through websites and loading up a few of those annoying games Honor likes to pre-install was a lag free process. That Snapdragon CPU might be low-end, but it’s a load more reliable than MediaTek’s competing silicon. You only get 16GB storage, but there’s a microSD slot that can be used to add a further 128GB.

The most interesting spec is the battery, which is a beefy 3020mAh cell. That’s bigger than a lot of flagships phones, but the Honor 6A has less pixels to push. It lacks any form of quick charge, though, so it might take a while to fully recharge – not not helped by its use of Micro USB rather than the newer USB-C connection. Budget phones often fall down when it comes to the camera, but the Honor 6A has plenty going for it. There’s a 13-megapixel sensor with phase detection autofocus on the back, and a 5-megapixel one on the front. You’ve got access to all the usual Huawei camera features too, including the dreaded beauty mode and an array of filters. In my brief time with the phone it seemed fast to open and shoot, but I will need more time with it to know for sure.

Honor isn’t doing much new here, but the 6A could be a solid budget choice, especially if the battery life impresses.