Gran Turismo Sport is a curious beast. While it will undoubtedly appeal to the millions of fans it has accrued since the series’ inception in 1997, it’s also very clear that in terms of evolution, Polyphony Digital isn’t necessarily all that worried about taking steps forward.

Immediately it’s hard to be overcritical of this fact. GT Sport is a damn good driving game that for the first time in a while has embraced the art of racing. While the franchise has always been renowned for its take on how a car handles, I don’t think many would be quick to sing its praises in terms of how thrilling it was when competing. It wasn’t bad, but there was an obvious lack of adrenaline when you were trying to take a chequered flag.

This time around, this isn’t the case. To ensure you get that back and forth action any good race offers, GT Sport’s AI is far more advanced than it’s been in the past; it actually understands how to be aggressive. In the past, opponents drove around a track like they couldn’t give two hoots about who won; now they really want to be on the podium. 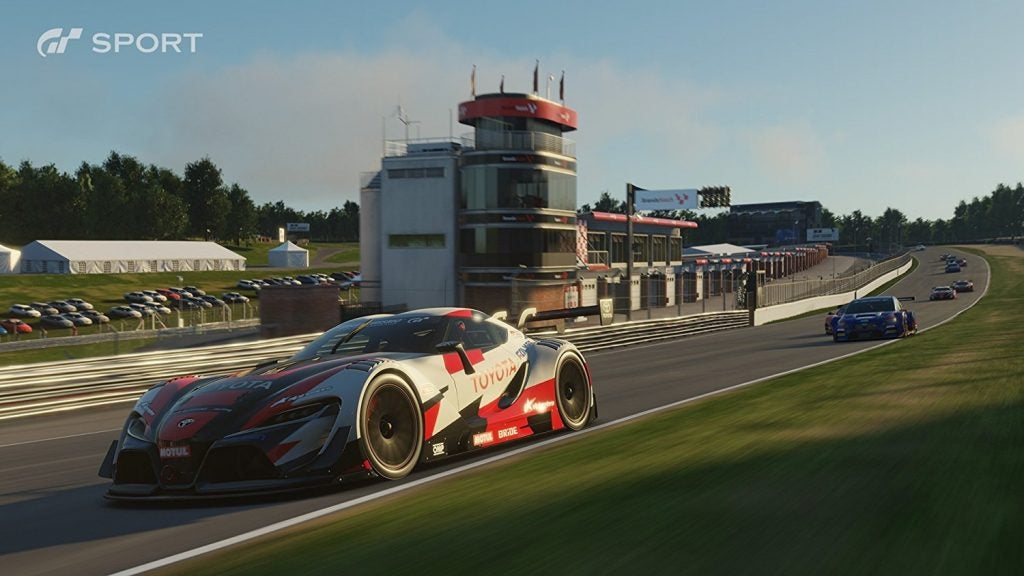 It isn’t as well accomplished as Project Cars 2, but it’s a huge step forward for GT – which is important, given that all the pros and cons for the series, in general, are still prevalent at the game’s core. Unfortunately, that’s equal parts wonderful and disappointing.

The first thing you’ll likely notice is that GT Sport isn’t the best-looking title you’ve ever seen. It isn’t ugly – but, aside from when you’re watching a replay, the visuals are a tad uninspired. Car models themselves are great, as is the lighting, but the overall package is a bit drab. If you’re looking for bells and whistles, you won’t find them here.

This isn’t the main reason that folk pick up this game, however, even if it would always be a welcome addition. If you’re up for losing hours of your life to Sony’s veteran title it’s because of how it plays – and in this sense, it’s spot on.

Every car handles differently, and as closely to their real-life counterparts as possible, and if you have the finances for a proper racing setup, I imagine a large portion of your driving dreams will be catered for. The emphasis is on how a car responds and feels when you put your foot down. Here, GT is as good as it’s ever been. So it’s strange that everything else is so stripped back. There are very few cars to choose from, especially when compared with rival games, leaving you to assume that quality has been prioritised over quantity. That’s fine, but it’s slightly confusing given that the likes of Forza 7 haven’t drawn such a line in the sand.

However, the differences do appear to be in the way that GT is presented. Without the number seven whacked on the end, Polyphony seems to have treated this as a cut-down version rather than the main event. Which explains the lack of cars, tracks, and modes – even if each of those categories still does a decent job on being called into action.

The single-player campaign sums this up perfectly. Although enjoyable, it’s far more lightweight than Gran Turismo 6. Whereas the focus in the latter was on amassing a car collection that would put others to shame, now it’s been divided into four specific categories: Driving School, Mission Challenge, Circuit Experience and Racing Etiquette. 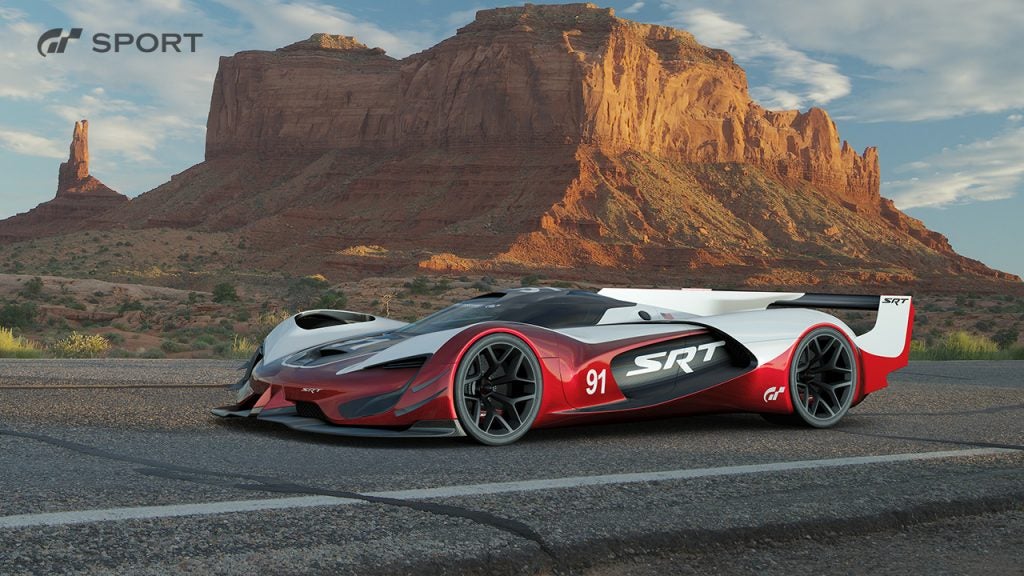 Although each of these categories is made up of numerous parts – you certainly can’t say that Polyphony hasn’t bothered – GT Sport isn’t the all-encompassing beast it has been in the past.

Again, it’s hard to level too much criticism when you consider what’s on offer. You’ll take part in standard races, endurance marathons, quick fixes, and even technical challenges where you have to keep an eye on fuel consumption and car balance. If you’re looking for a great driving experience with plenty of options to keep you happy then you’re not going to be left wanting. There’s just a chance that you may have been expecting more.

This is the reason for the underlying feeling that maybe GT Sport’s long-term appeal lies within the online community, even if a large portion of the game is built around what you can do offline. With the improvements to the racing itself – along with two officially sanctioned cups – such ideals have to be at least one aim, which in turn would give this entry a unique calling card. Whether that’s enough is another question entirely.

Overall, then, GT Sport is a bit of an oddity. On the one hand, it’s a fantastic simulation experience that effectively displays the skills of the developer. On the other, however, there’s a very distinct feeling that all involved would have been better off taking more time and making this a proper entry in the franchise with all the trinkets fans expect. 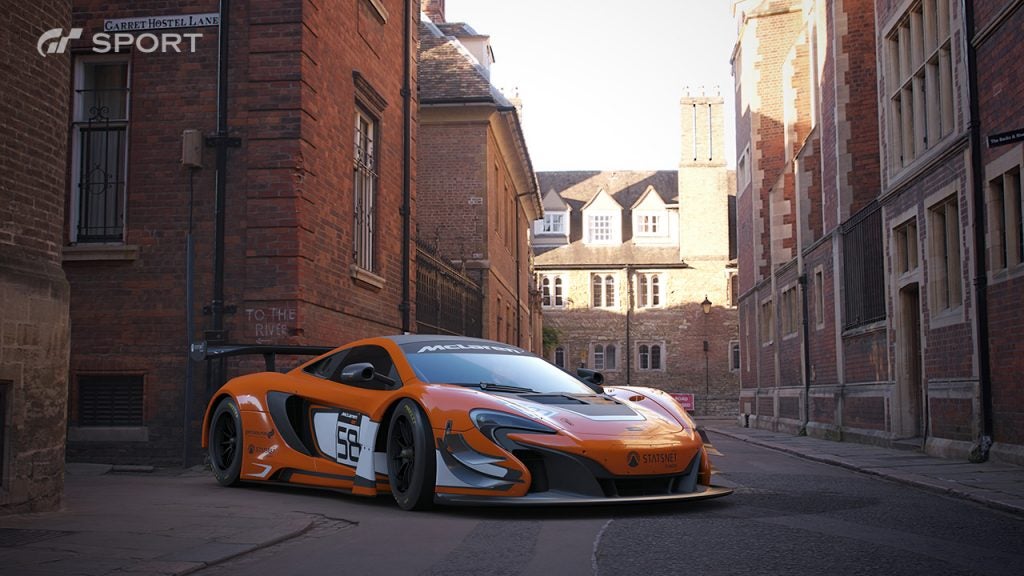 Nevertheless, there’s still more than enough here to win over such individuals – but don’t be too surprised if the undedicated crowd becomes tempted by Project Cars 2 or Forza 7.

Gran Turismo Sport is worthy of the name and a great driving simulator, but a lack of content compared to what the series usually offers makes it a curious beast. If you love Polyphony Digital’s approach and cars, however, it will still tick a lot of your desired boxes.