It’s approaching two years since Disney+ launched in the UK and a year since the Star section was added, and in that time, it has cemented itself as one of the must-have video streaming services.

It sprinted its way to 100 million subscribers – a figure Netflix took a decade to reach – and with the addition of Star (internationally), Disney+ has shifted from a streaming service with a family focus to one with appeal for all ages, boasting a library most streamers struggle to match, as well as new content added on a regular basis.

Disney+ hasn’t reinvented the streaming experience, but in taken inspiration from its rivals and adding new features over time, it’s become one of the best.

There’s also Premier Access, which charges £19.99 for certain titles that have to come streaming early, or at the same time as their cinema release. You need to be a subscriber to access this option.

The app is available on a wide range of platforms and can be found on – deep breath – Amazon Fire TV, Apple TV (4th gen onwards), NOW, the Humax Aura set-top box, and Roku streaming devices.

Disney Plus is also on Sky Q, Sky Glass and you can view it through a web browser. Its availability is not as widespread on budget TVs, especially those with Linux-based OS like Toshiba UK and Sharp, though both these manufacturers offer Android TV models.

Aside from the addition of Star – which is only available outside of the US – and a few tweaks, the interface has stayed much the same since launch.

With the TV app, menu options are located on the left-hand side where Search, Movies, Series, Watchlist, Originals and Settings are placed. For mobile devices Home, Search, Downloads, and your Profile are at the bottom, with Originals, Movies and Series tucked away in the Search tab.

At the top is a carousel that spotlights new content and below sits the “Six Worlds” of Disney+: Disney, Pixar, Marvel, Star Wars, National Geographic, and Star – the little animations as you hover over each remain a nice touch. It’s a clean looking interface with solid navigation, although one issue I have is that the side-menu options are only available from the home page and not when you dip into one of the six worlds.

Content is arranged in rows with some featuring up to 20 titles, while others have 30+. Each profile is personalised based on its watch history, which, according to Disney, not only dictates what you see but the sequencing of these rows, too. The more you watch, the more it’ll know about what you like.

Dive through to a title’s landing page and you can view info on the cast, crew, suggested content and extras such as commentaries, different screen ratios and behind the scenes videos.

There’s a row for Ultra HD and HDR content, though it’s further down the Home screen than I’d like and has a few entries that shouldn’t be there like James Cameron’s Avatar, which is a HD stream. Search is tailored to movies/shows, actors, and characters, so looking for UHD or HDR content presents a big fat zero in results.

The search interface in the TV app has been optimised with the text-based search no longer stretching across the screen, which makes it more manageable to quickly punch in what you’re searching for. There’s also voice search, which is even faster to use.

Predictive results when using text-based function are more precise though some results pop up that initially seem irregular. Search for Buzz (as in Buzz Lightyear) and Conan the Barbarian pops up. Presumably the metadata Disney uses covers everyone involved in a production, and it turns out Conan was produced by a Buzz Fetishans. For anyone doing film coursework, it’s rather cool search can be that specific.

Tucked alongside are bundled collections that relate to a character or theme or event that are swapped out and updated regularly. And Disney has answered my call about adding all the collections in one place with a link at the bottom. Hallelujah!

Up to seven profiles can be created, with downloads possible to an allocation of 10 devices while users can watch four streams simultaneously. A Kids profile only shows content specifically for the young’uns, and Disney+ offers the ability to limit the feature set as well as the safeguard of a PIN for access to content.

Standard, High and Ultra HD resolutions are supported with HDR10 and Dolby Vision HDR supports included, too. The highest quality audio experience is Dolby Atmos (Dolby Digital+ lossy version) and if you don’t have a Dolby Vision/Atmos set-up, you get HDR10/5.1 (or less) instead. Around half the films are said to be in 4K HDR, and the service, like others, scales to the spec of your TV/AV equipment.

GroupWatch allows for up to six friends or family members to watch the same stream in sync as long they have a Disney+ subscription. SharePlay gives subscribers with an iPhone, iPad, or Apple TV another way to interact though a FaceTime call.

The appearance of special features is great considering other streamers seem so reticent to include them. For Marvel/Star Wars Originals there are the Assembled/Gallery series, a return to the type of special features I enjoyed growing up. You can even listen to commentaries, though you can’t resume one from where you left off, and they are only available on a separate HD stream.

And if you still have Blu-rays or even DVDs, I wouldn’t ditch them as several extras from those physical releases are missing. But things are improving on that end: all the Marvel One Shots are now on the service

Disney has been (slowly) upgrading HD versions to 4K HDR streams (Inside Out, Kingdom of Heaven), but titles such as The Revenant, Predator, Dopesick and Only Murders in the Building aren’t, despite 4K HDR availability elsewhere.

There is a lack of British-centred content. It makes the recent appearance of Paddington 1 & 2 interesting as they’re distributed in the UK by Studio Canal.

Since I last updated this review The Rock, Aliens, Deadpool, Logan, The Martian and Terminator Dark Fate have been added to the service. I suspect other titles like Le Mann’s 66, Bad Times at the El Royale, and Fantastic Four are still under agreements with other streaming and rental portals.

FX series like The Americans has shuffled over from Prime Video, The Walking Dead is also on the service, and there are plenty of films – 500 Days of Summer, High Fidelity, The Devil Wears Prada, Dead Presidents, One Hour Photo, and 25th Hour; and TV shows – Scrubs, black-ish, My Name is Earl, Atlanta, 24, and more add up to a whole lot the diversity.

And with Pam & Tommy, Willow, Obi-Wan Kenobi, Moon-Knight, Prey, Ms. Marvel, She-Hulk, Immigrant and Rosaline coming in 2022, there’s a gargantuan amount of content to be watching.

My issues with the service being too reliant on nostalgia and family content have pretty much evaporated, though more UK-related content wouldn’t go amiss.

It’s worth noting that despite the amount of 4K content available, a fair chunk of it is upscaled. Disney Plus’ recommendation of 25Mbps for 4K UHD content is less than Disney’s own 4K Blu-rays, which average around 40-50Mbps.

Sound quality is solid with a 5.1 system or a Dolby Atmos set-up. While there’s not a huge amount of height effects in a series such as Wandavision, the Dolby Atmos soundtrack does bring about a more spacious presentation. You may want to turn the volume up a bit – the soundtracks on the service sound more constrained and less powerful compared than physical disc’s counterpart.

For top quality content: You don’t have to be a Disney fan to enjoy this streaming service. Accessible, with an increasing library of content, Disney+ is only getting better.

If you want a less US-centric output: There’s not much regional UK content on the service, which remains one of Disney+’s weaker areas.

Inexpensive, with lots content and catering to a much wider range of tastes than it did at launch, Disney+ is one of the top-tier video streaming services. There’s a lot that it gets right and little that it gets wrong. When it launched, subscribing came with the caveat of being die-hard Disney/Marvel/Star Wars fan but that’s not so much the case anymore. Disney+ is now a streaming service that has appeal to anyone interested in high quality shows and films.

We test every video streaming service we review thoroughly over an extended period of time. We use industry standard tests to compare features properly. We’ll always tell you what we find. We never, ever, accept money to review a product. 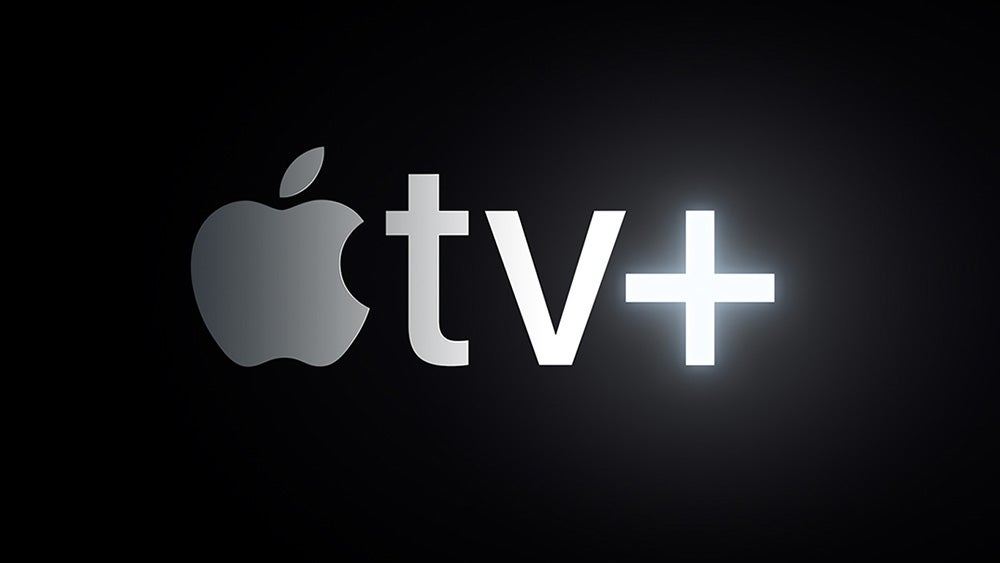 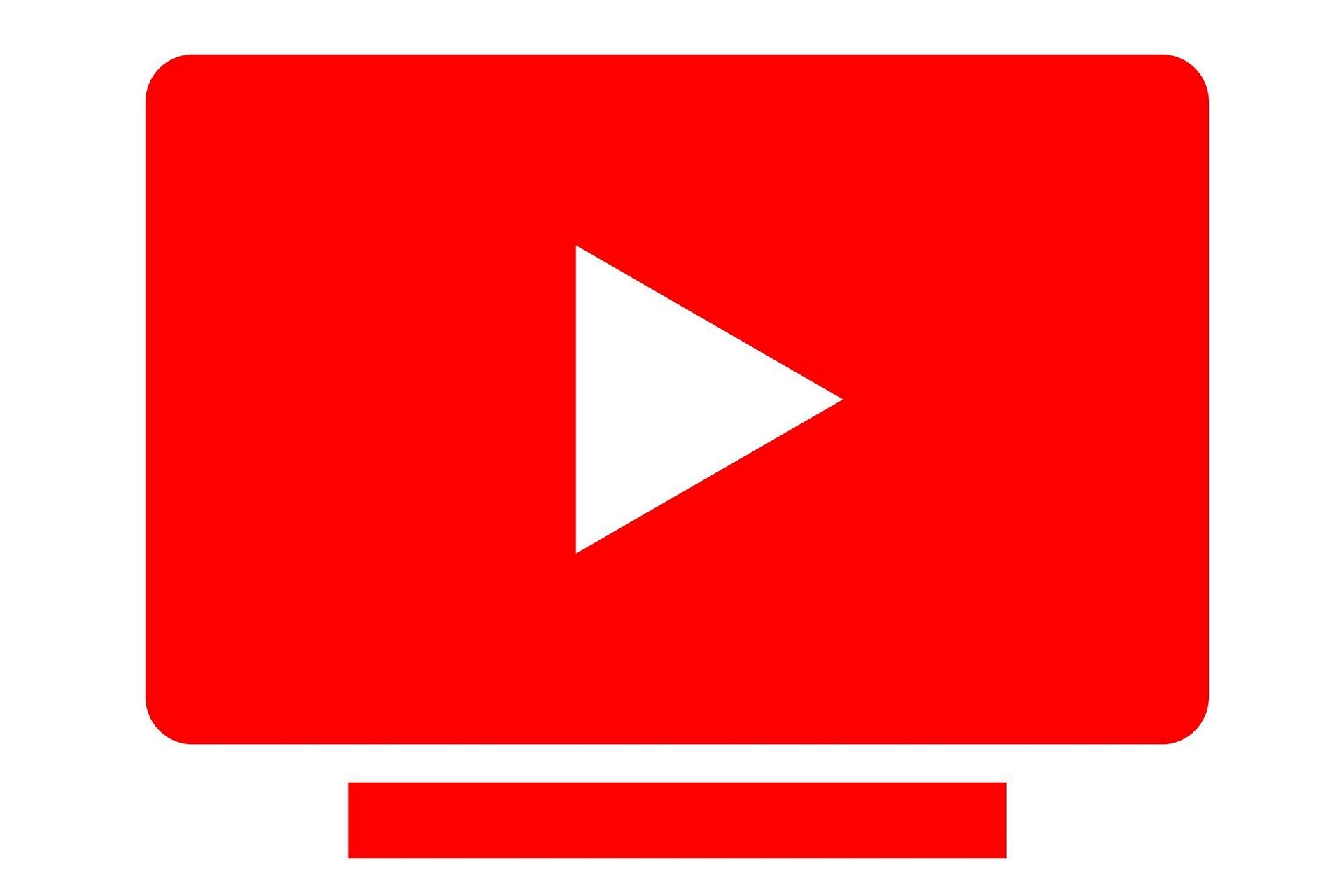 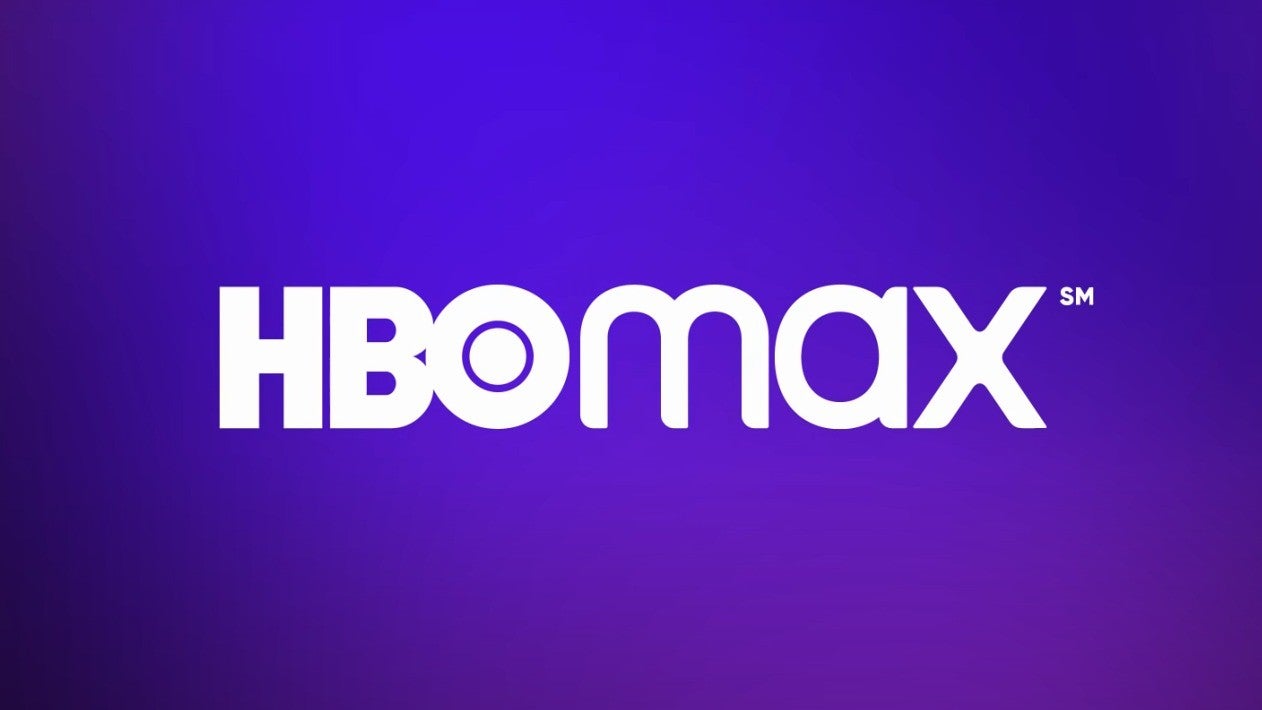 Does Disney Plus offer a free trial?

Disney+ no longer offers a free trial, so you’ll have to pay £7.99 for access

Is Disney Plus on Virgin Media?

The Disney+ app was announced to be coming to the new 360 set-top box, but the box has not gone on sale.